I’m the worse runner for getting up and running. I’m not a natural born runner. You know, the ones who jump out of bed and live for running. I’d love to be one of them. Out the door at the crack of dawn. 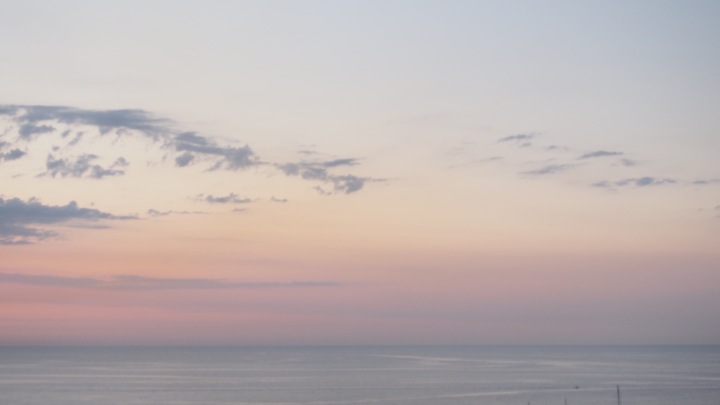 I need a few hours for breakfast to digest or rather I get distracted before running on run days. Which means I usually run at the worse time of day in the summer months to run. Midday. To cover up my laziness, I’m calling it Spartan training. It’s going to take me the best part of a day to run the Beast. That will include running in midday early October heat which can still reach 27C. That’s my excuse and I’m sticking with it. Says she who should really do a 21 day wake up early challenge to get back into the habit of waking up early.

Anyways, Weekend Friday Favourites, things that have made me smile or caught my eye this week. 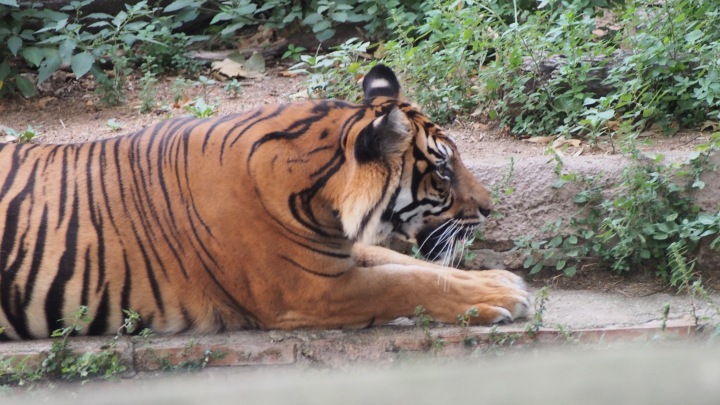 In honour of yesterday being International Tiger Day, the tiger at the zoo watching the lions this week. They’re also another reason why along side Organutans I try to avoid palm oil. Their habitat’s shrinking as a result of the palm oil trade too.

Wonder Woman and King Arthur: Legend of the Sword

2 movies coming out next year I can’t wait to see along with Star Wars VIII. Diana’s/Wonder Woman’s blue dress with her sword down her back. Big heart eyes emoji. 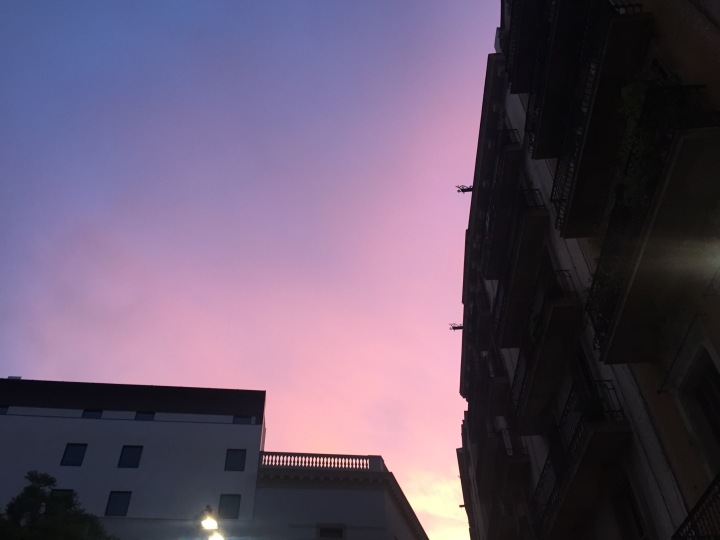 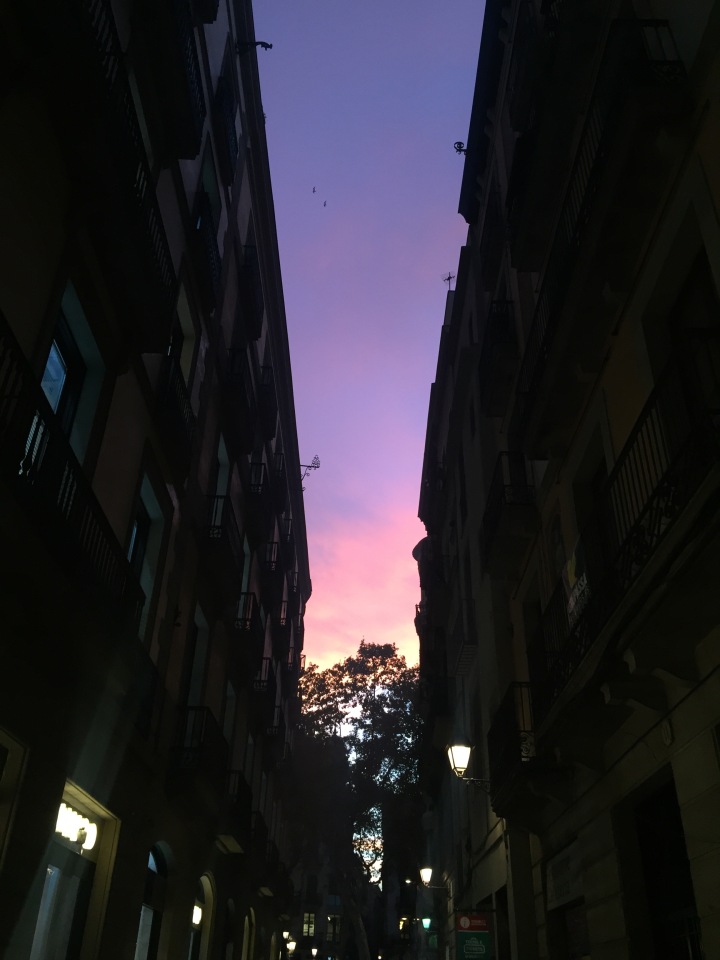 You know it’s going to be a good sunset when everything is bathed in that golden light an hour before. 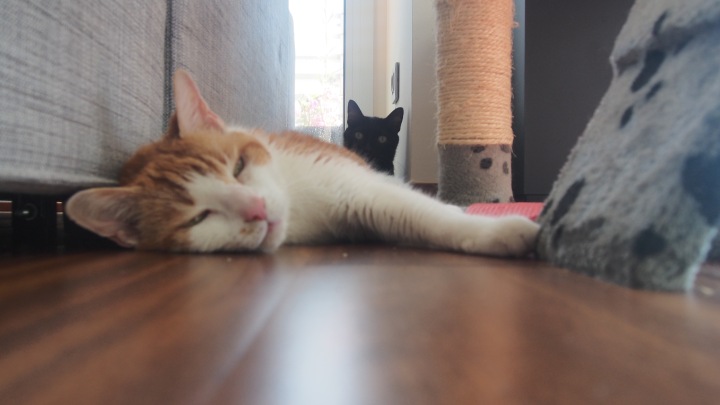 Behind the sofa’s this weeks beating the heat spot. I’m not sure if it’s the heat or as AJ’s getting older he tolerates Diesel being closer. Sometimes he’ll sit next to D quite close on the sofa or let D sit close without saying giving a snarl and moving. It’s kinda sweet to see them so close after 11 years of being brothers. 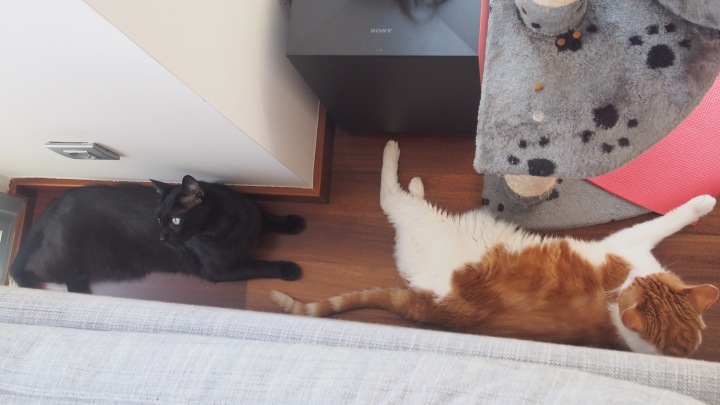 Cycling back in the dark when it’s plenty warm enough of just shorts and tank or cami top always makes me happy. No jackets, scarves or any kinda of layers if you don’t include a rucksack. The rucksack bit on a hot day I don’t like so much. No ventilation!

The other night the balcony floor moved and then I realised it was a tiny gecko. I’m honoured he’s/she’s visits my balcony and it’s flowers. 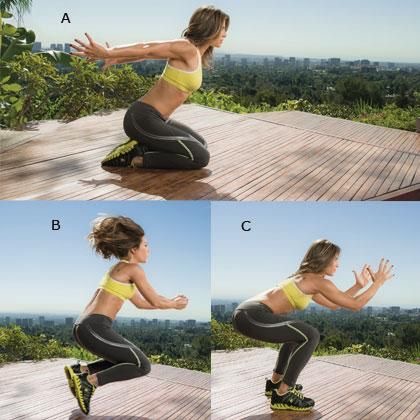 These made a come back this week! I include them in one of my abs circuit and always love doing them. A plyometric move using a lot of core work, they also hit the quads while acing out my inner ninja. Okay, and my inner Wonder Woman too. I’m no where near the jumping skills of these guys. Kneeling jump squat to 1.5 metres. Baby ninja steps.

Works of Art Made From Carbon Soot. An Indian company has found a way to capture pollution and use it in paint.

Sad news about Venezuelan zoo residents. The country’s in a mess and it’s not just Venezuelans that are suffering from food shortages and the basic necessities. I’m hoping someone or an animal organisation steps in to help them out.

Clever Kolas learn how to use road tunnel crossings.

First proof that wild animals can really communicate with us.

And of course I made the zoo this week: 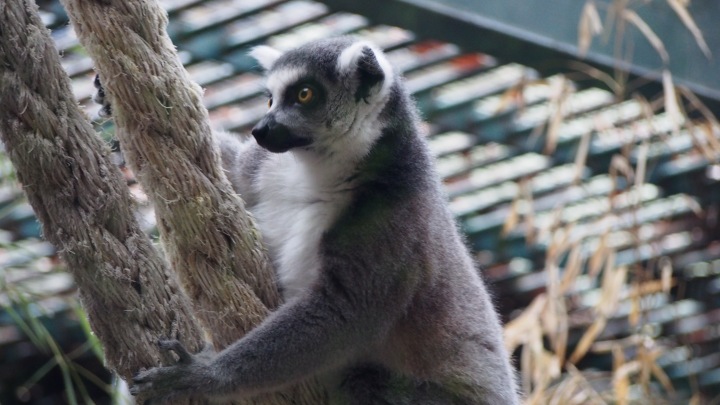 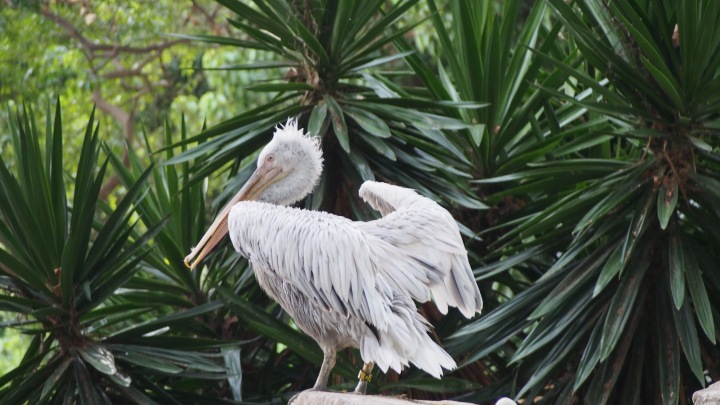 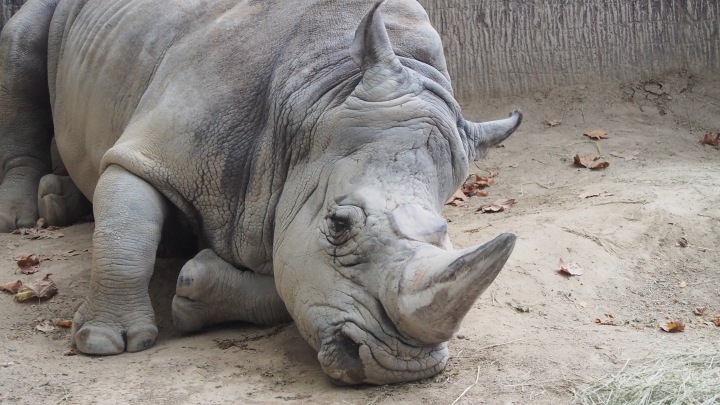 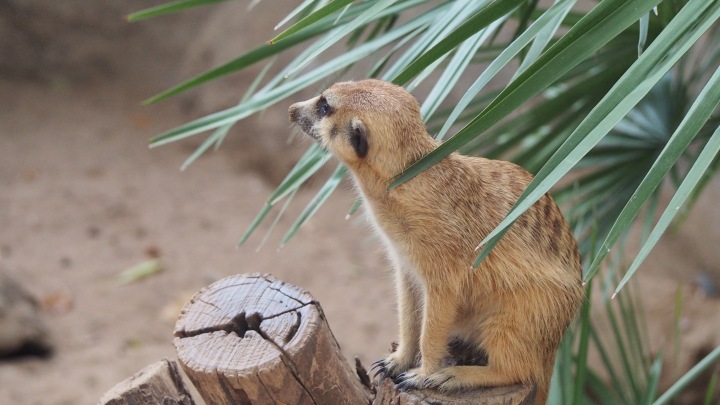 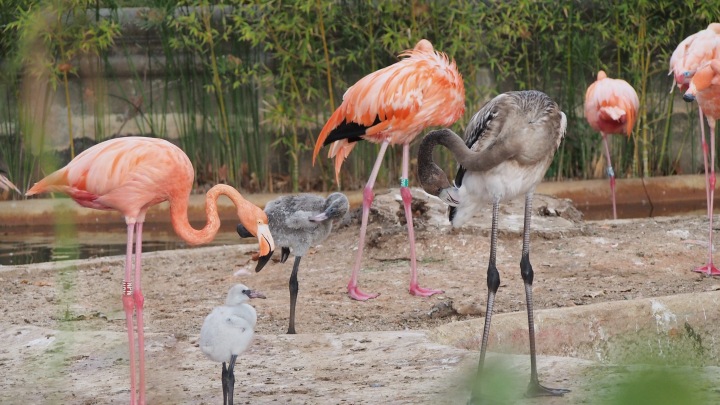 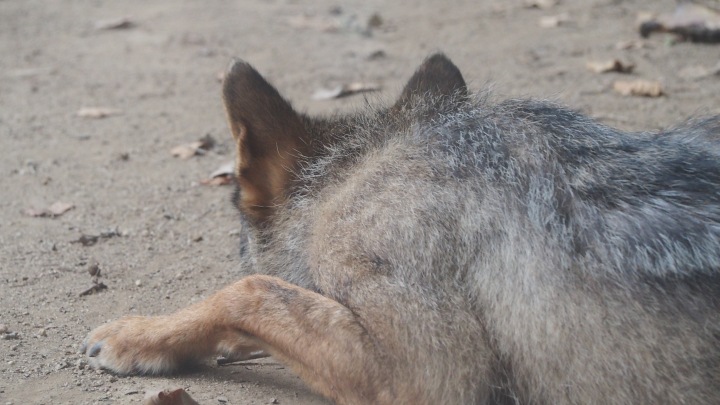 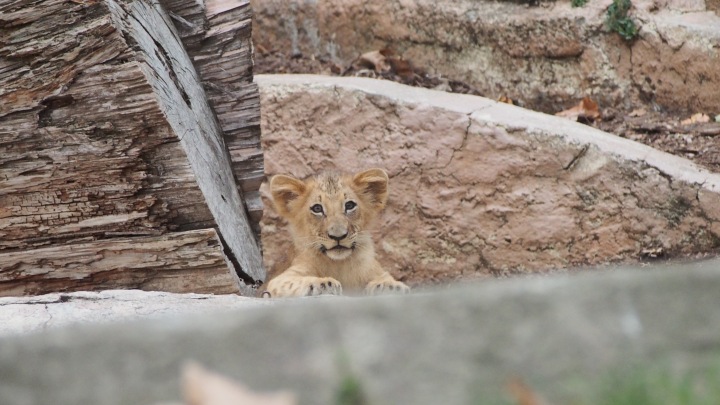 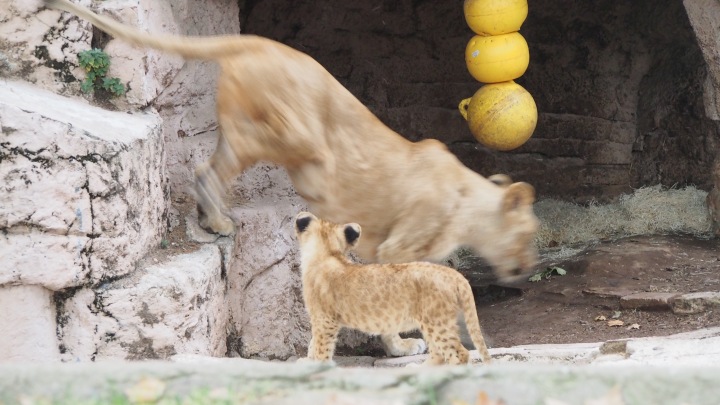 What’s been making you smile this week? See you in August!