Last October P, D the cat and I took a weekend road trip to Bilbao. D was his usual drama queen self in the car. We figured out to put the litter box available for easy access and remind him passing police, he had to get back into his transport box, which wasn’t happening as it’s D. He was at trooper all weekend enjoying pre cooked roast chicken we thankfully found in Hypercor otherwise who knows what would have happened if he had to eat normal cat food. The shits. Sadly it was his last road trip before he said his last see you later in December. I still can’t believe he’s no longer here. He missed his brother AJ and I think he just wanted to be with his brother.

The Saturday we explored Bilbao, the Sunday we went to Gaztelugatxe. Castle Rock in English. A castle, St Juan de Gaztelugatxe built on a little islet along the coast of Biscay. Steeped in history it’s been a hermits hut, castle, fortress, refugee, chapel, laid under siege, caves prison to ‘witches’, Game of Thrones Dragonstone set and a pilgrimage site. Depending on how you see it the weather was in our favour. Sunny clear skies would have been great but the drizzly rainy day added to the feel. The way the sea crashed the shoreline matching the jagged rocks and coastline. The one time we got someplace early and experienced the lesser foot traffic before the afternoon visitors picked up. Had we been usual time getting anywhere foot traffic would have been high, queue for vistas while the Instagrammers got their selfie.

Access is free although they prefer if you book online. Maybe it speeds up the ticket office work. Parking is plenty with overspill car parks. Hiking boots are recommend even though the path down is paved it gets slippery when wet and it’s steep in places. The Basque region is a luscious green thanks to its rainy climate. Walking back up, several were wishing they had different more grippy shoes as they clung onto the handrail getting down the 35 degree slope.

END_OF_DOCUMENT_TOKEN_TO_BE_REPLACED

Even under lockdowns the moon’s still up in the sky watching over Earth. Imagine how many tales, secrets she could share and tell from being Earth’s constant companion. How many lost civilisations she could say they collapsed due to a pandemic as the nature took back cities? 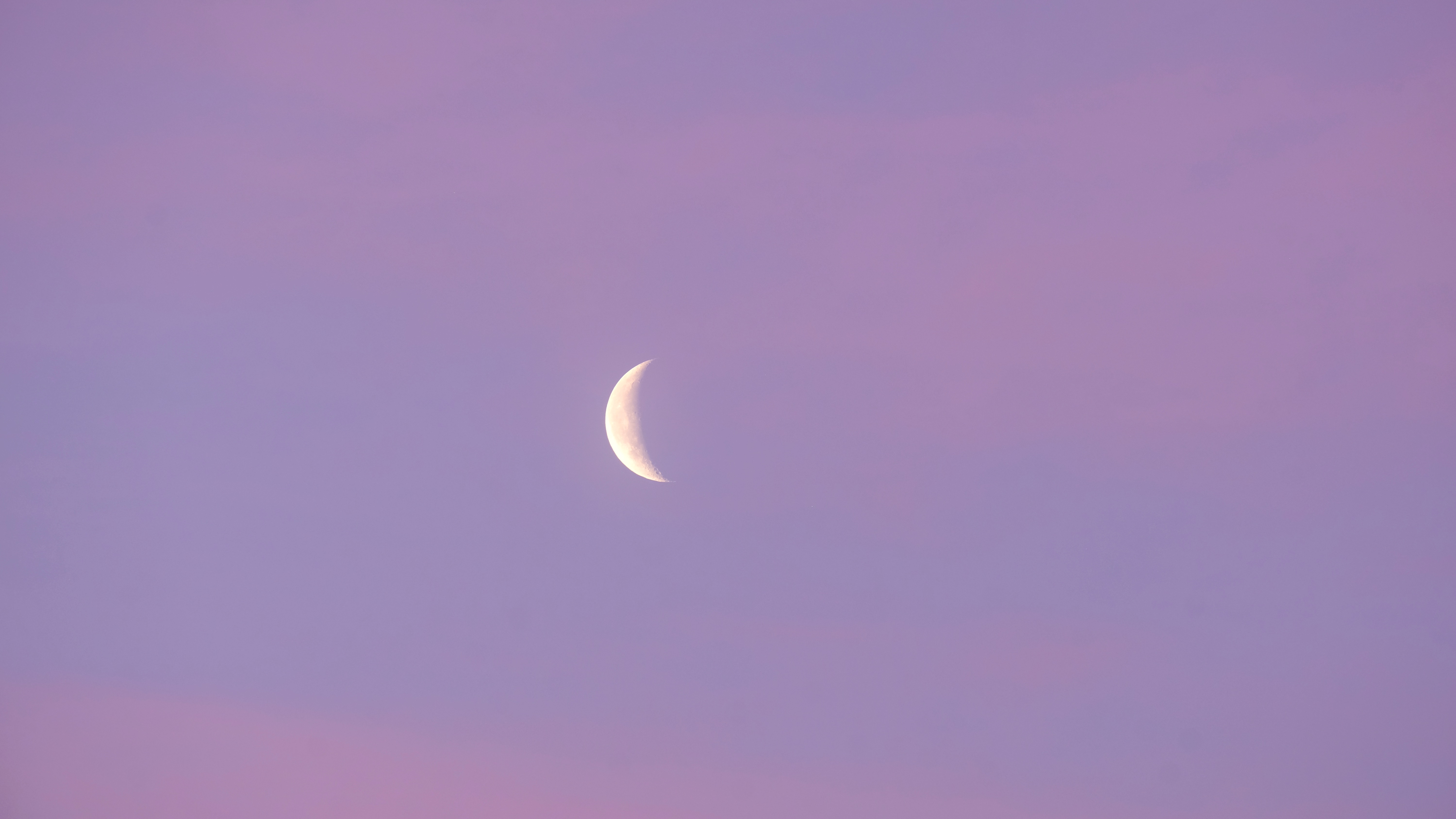 April’s full moon’s known as the Pink Moon as it coincides with the blooming of pink wild flowers. This year it was the 2nd super moon of 2020 and the first moon of spring! Egg Moon, Sprouting Grass Moon, Budding Moon and Moon When The Geese Lay Eggs Moon are April’s full moon other names. Pink Moon is more magical. 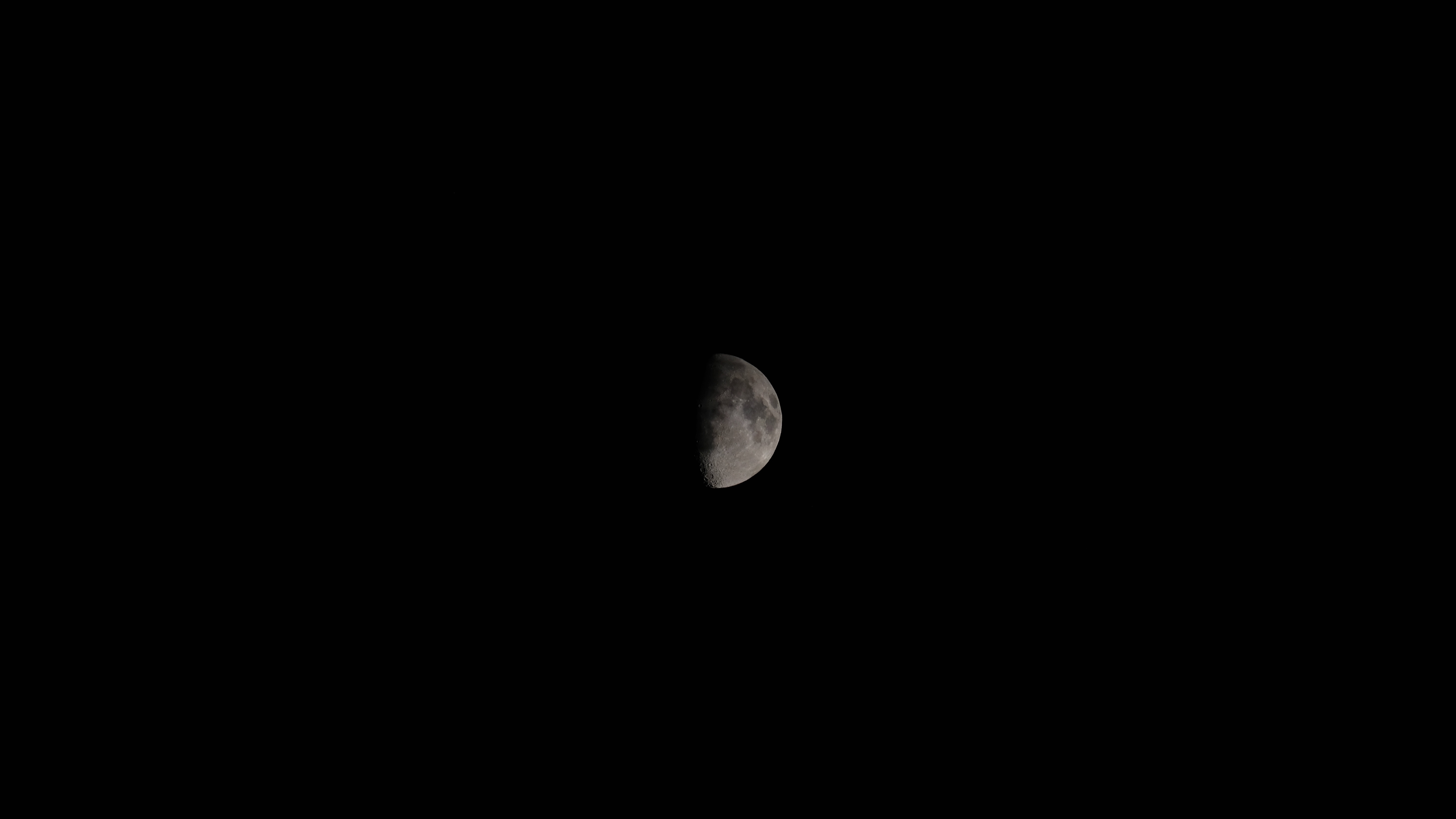 This year due to the Covid-19 lockdown most moon shots are just the moon. No trees, buildings framing her. Apologies if they’re a little of the same and more. Thanks to a sea view I got to see some amazing moon rises as it rose a ball of orange over the horizon and moon ladders as night sea diamonds and sparkles lit up in its cool reflection. 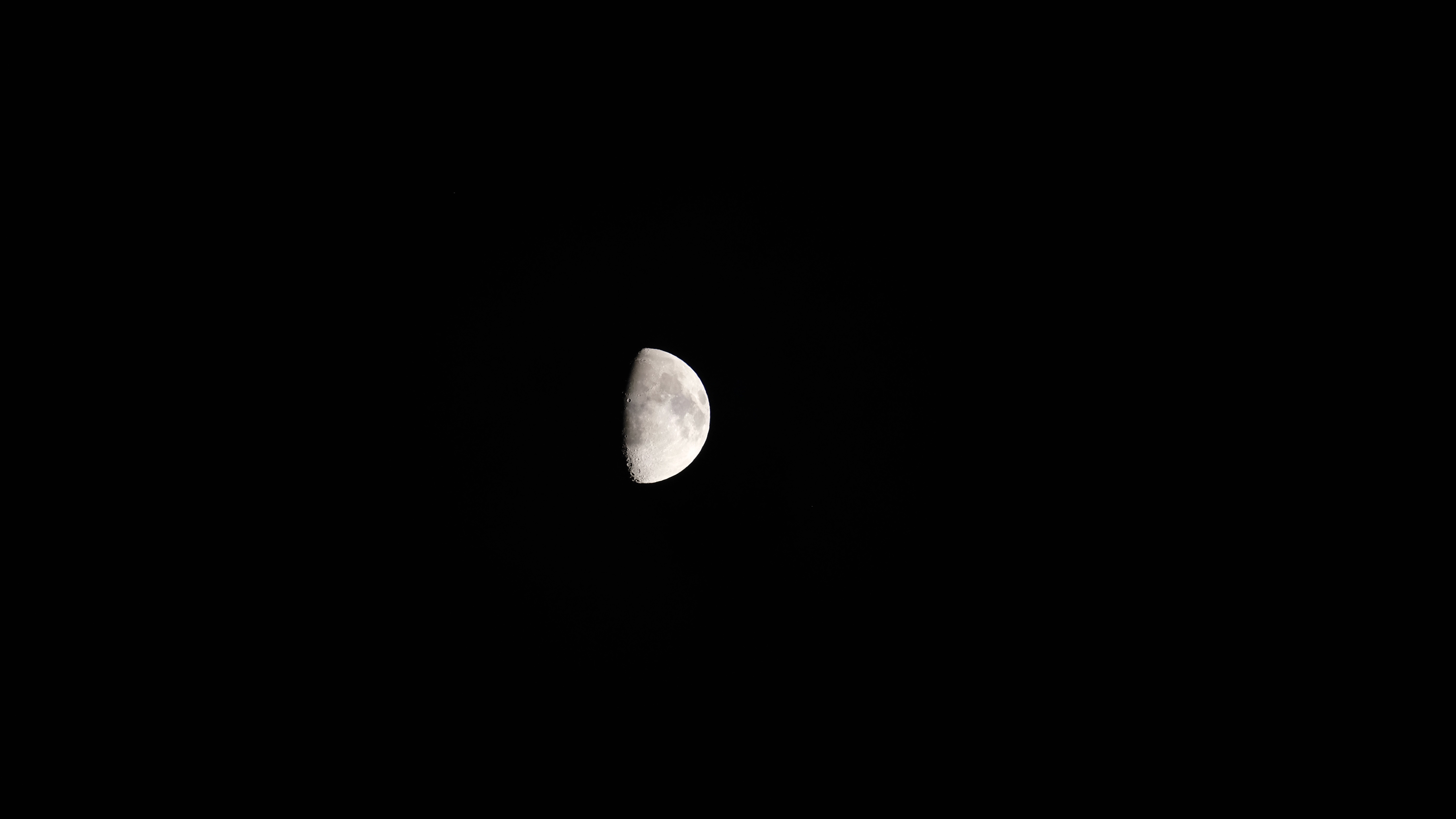 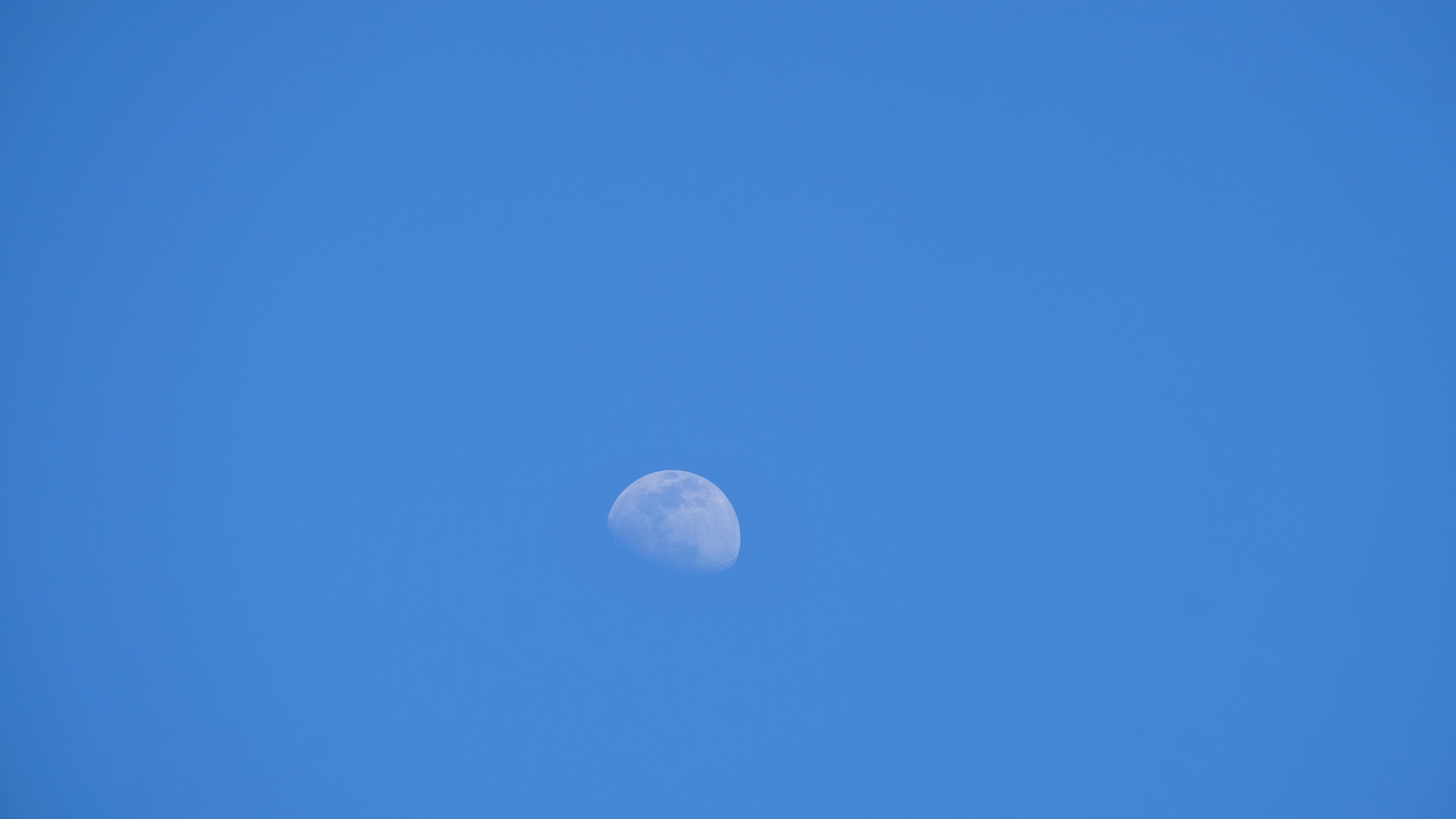 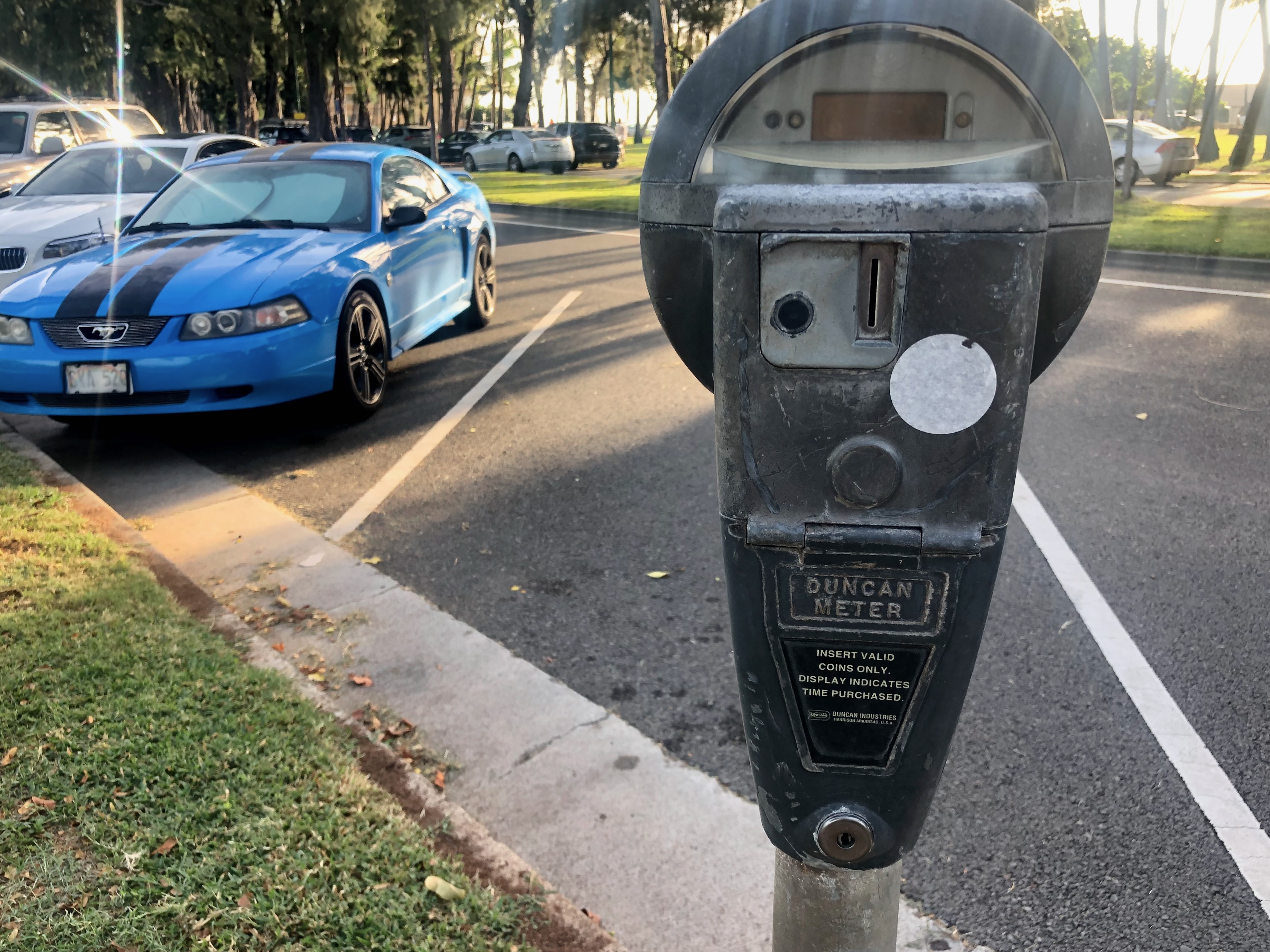 Just like the Cali ones and info signs all over the world, in the shortest, most concise way information signs let us know what we can and can’t do in all languages with or without words. No sh*t Nat! The psychology behind them is something too. Designers know we don’t look up walking or only a little head. Picture info signs can leave you guessing alternate situations to what they want to say or meanings lost as your imagination runs a little wild. When it’s Hawaii that mystical place that does exist when you get there, none of this matters as it’s Hawaii. All signs, notices, parking meters are just cool. 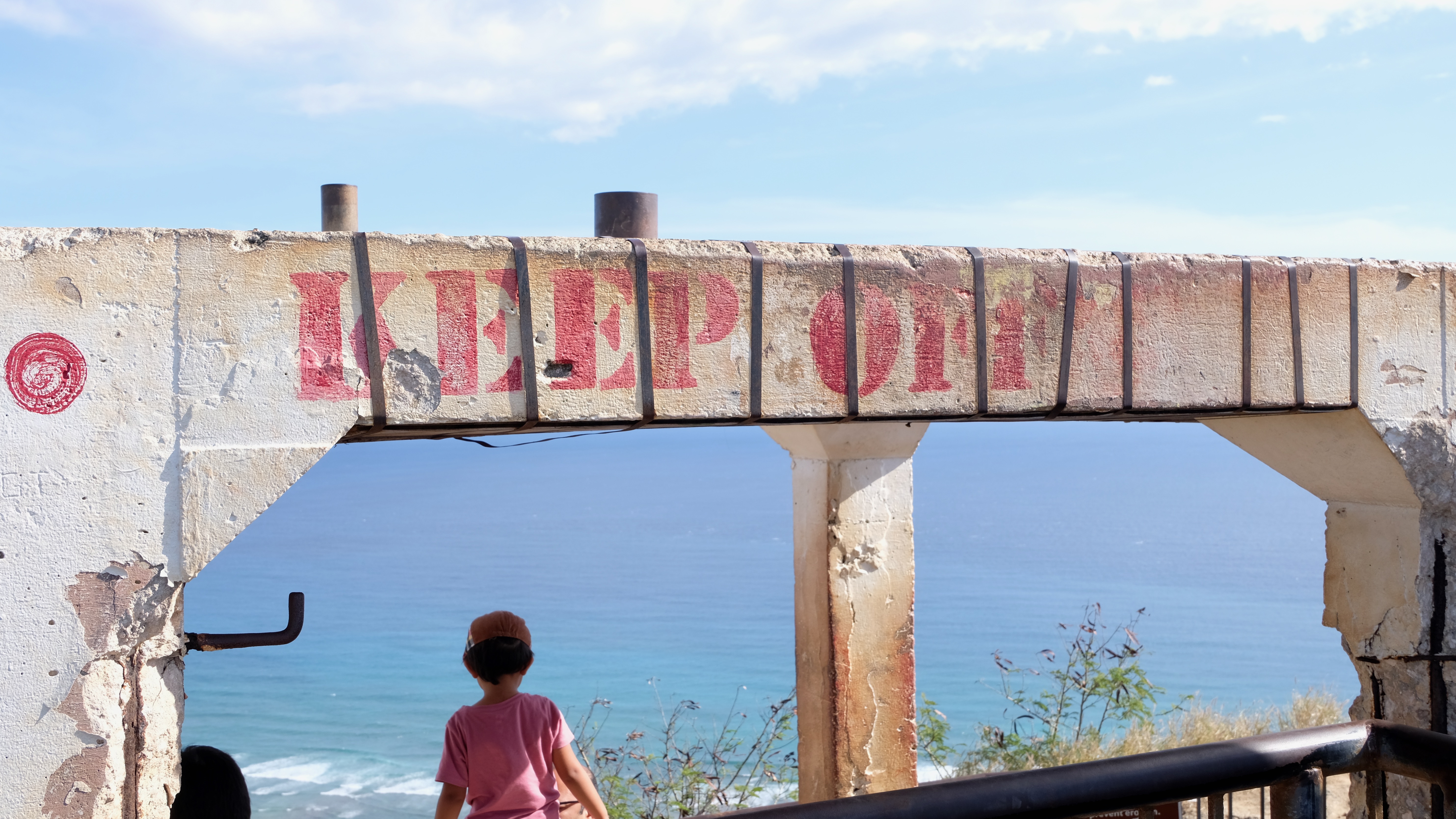 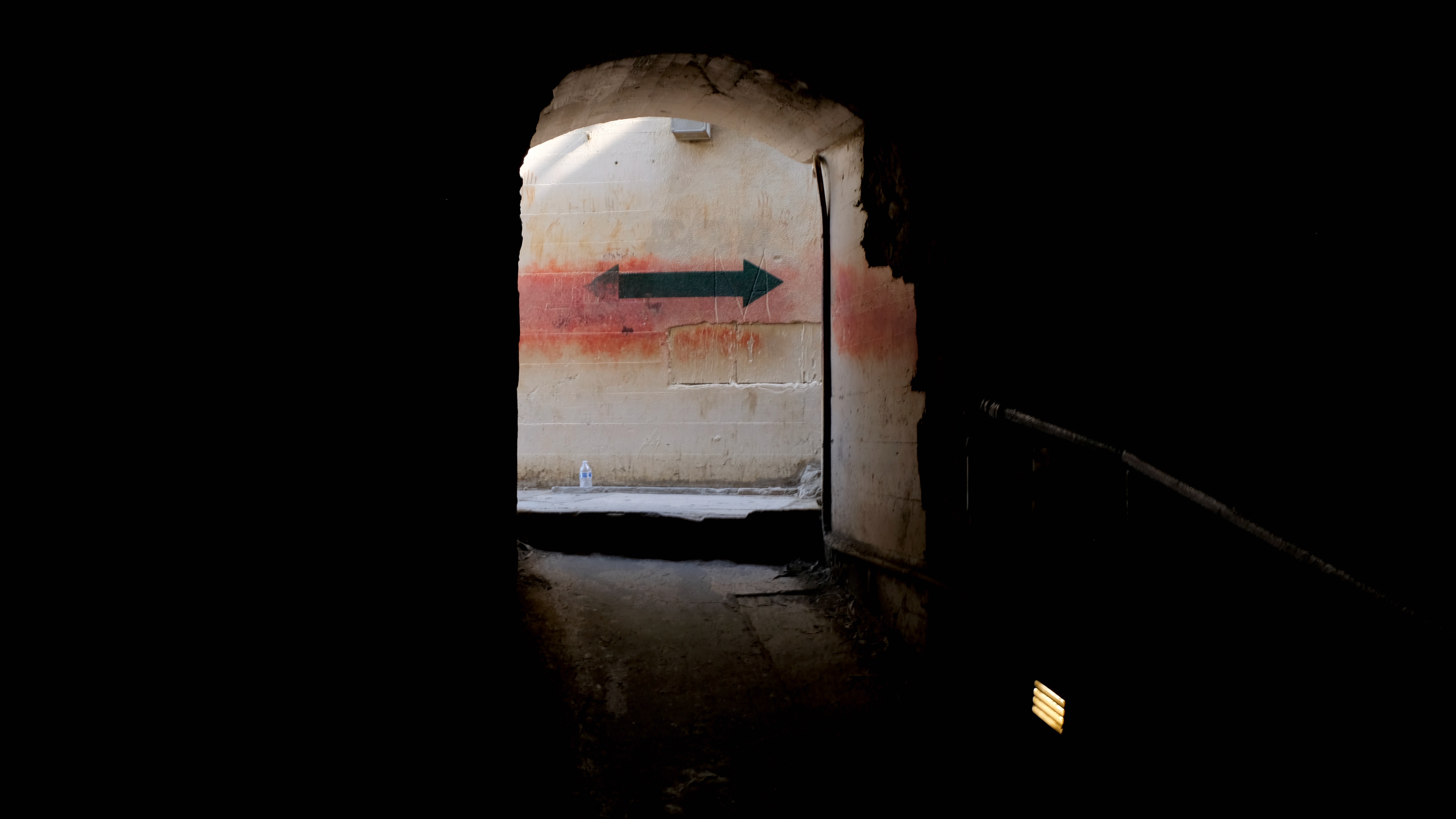 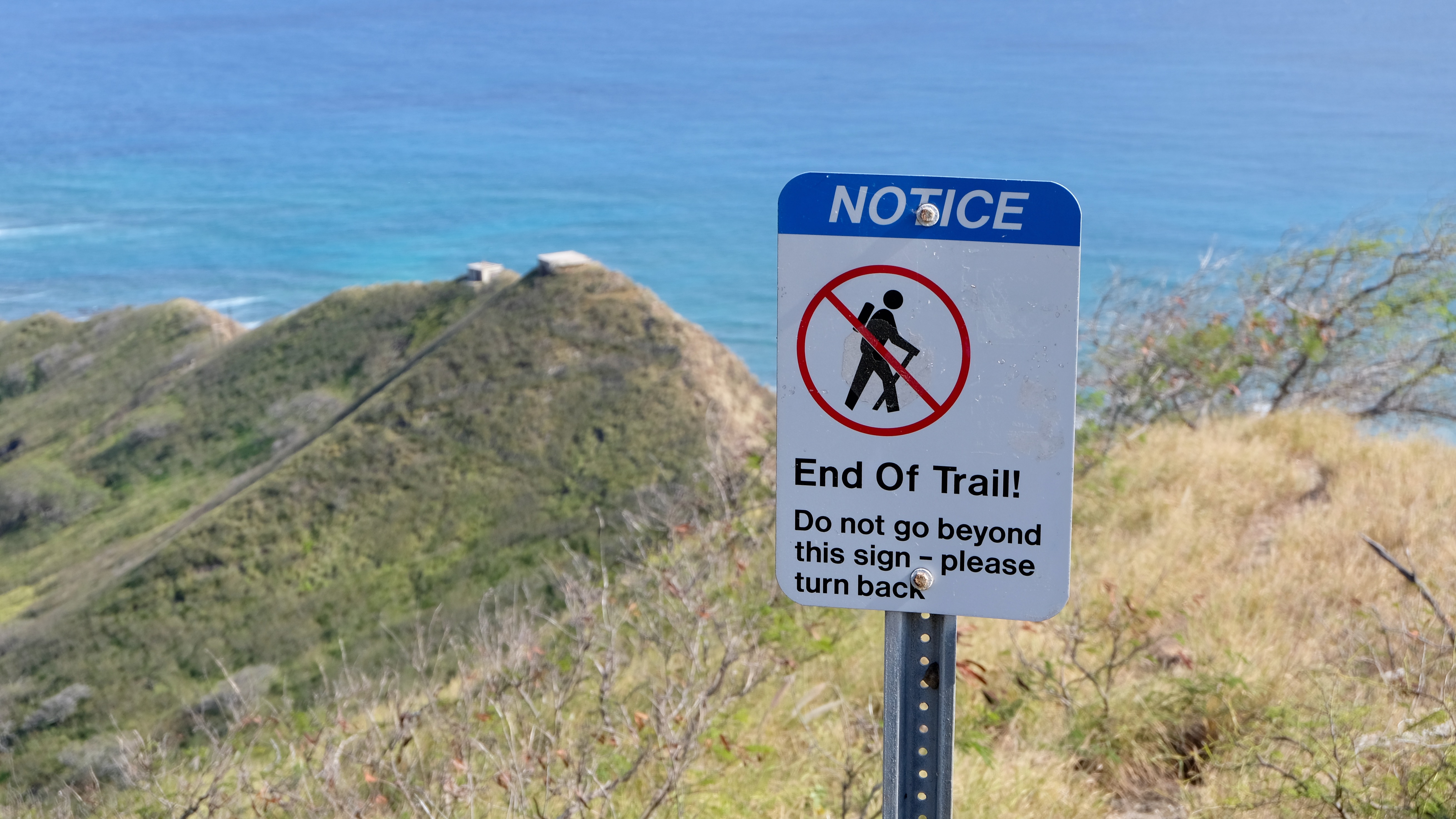 Pinch me I’m in Hawaii beers. I initially thought these were cat food. Cat food always has a cute happy cat on the label. Does this beer do something else? END_OF_DOCUMENT_TOKEN_TO_BE_REPLACED

It’s amazing the things you notice travelling outside your natural habitat. One thing that stood out for me on holiday earlier this year in California was the information signs. 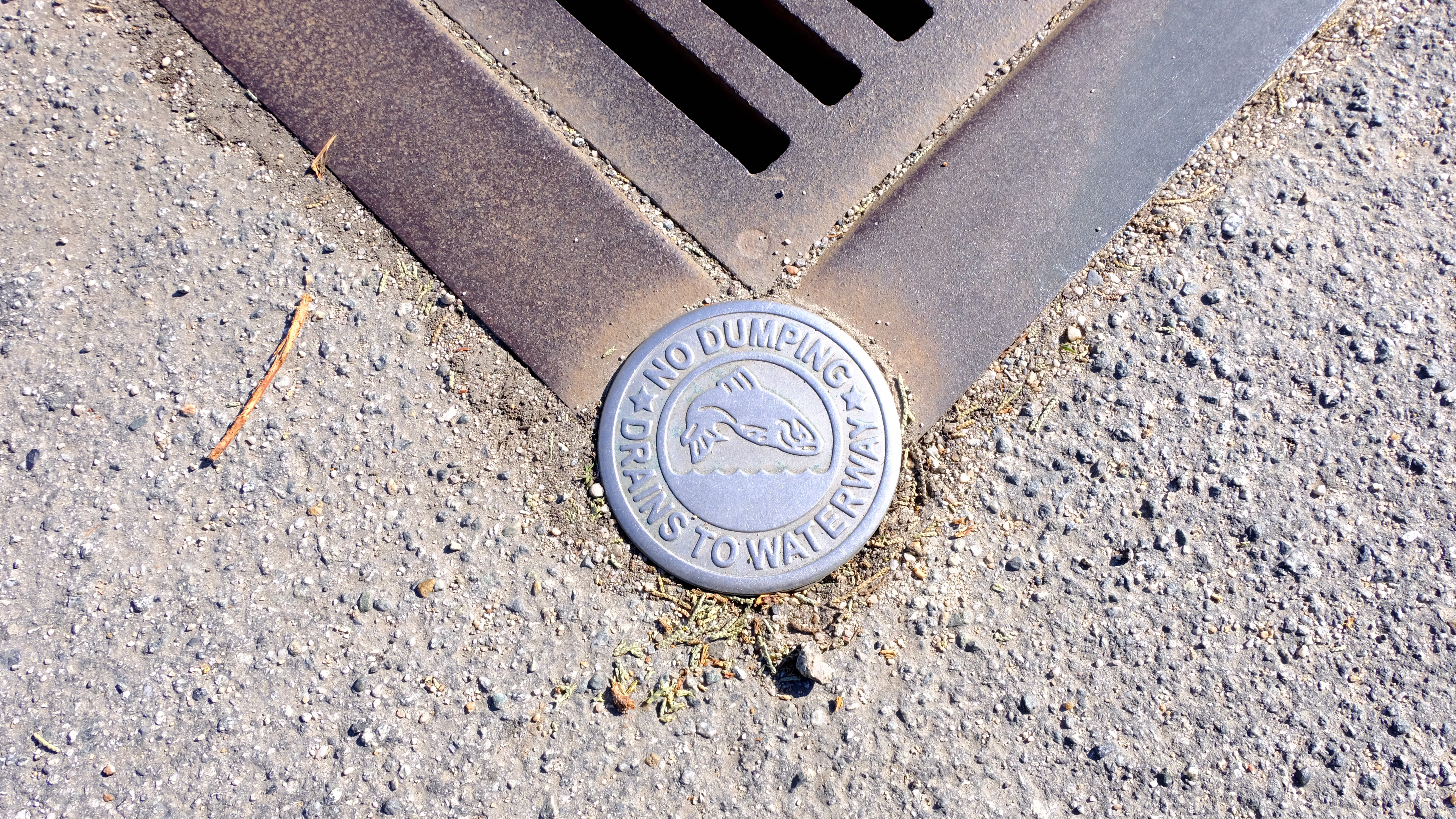 Signs I’d seen a million times in photos and on TV in a pinch me moment I’m seeing in person. Universal information signs that need no words, but sometimes leave you guessing optical illusions or alternate different meanings. The for real am I here info signs? Or anywhere in the USA if you live outside of the USA. The psychology behind them. Knowing most people look down or only a little ahead walking. The grammar’s different too. I find the USA English uses a more formal language with signs than UK English making them seem at times a little old fashioned and proper.

One of my favourite signs that caught my eye were No Dumping signs next to road drains. I’m a sucker for animal designs so of course I noticed these. I think every town has a different design. I didn’t get all train spotting looking out for them. Just when I came across them. 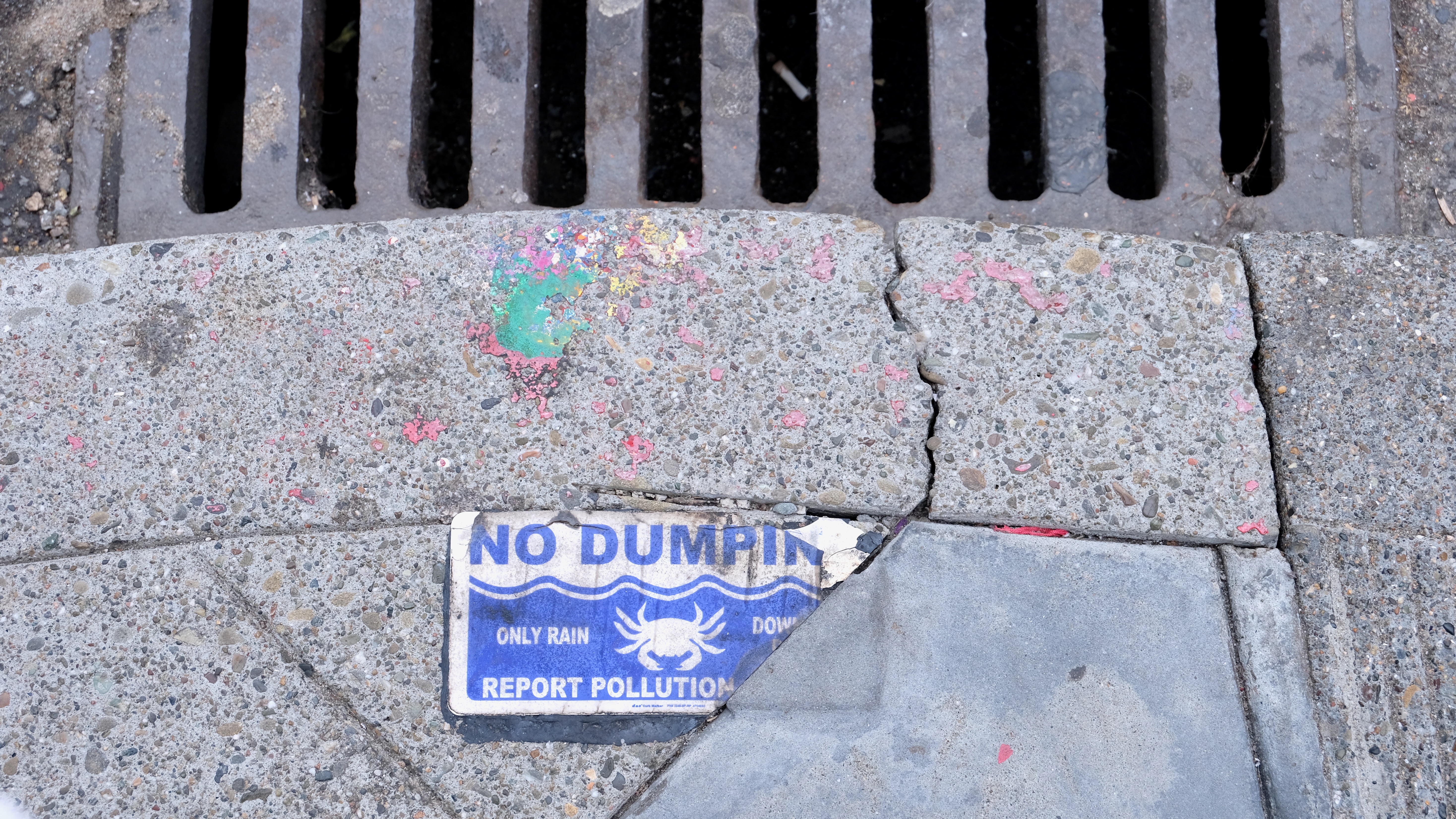 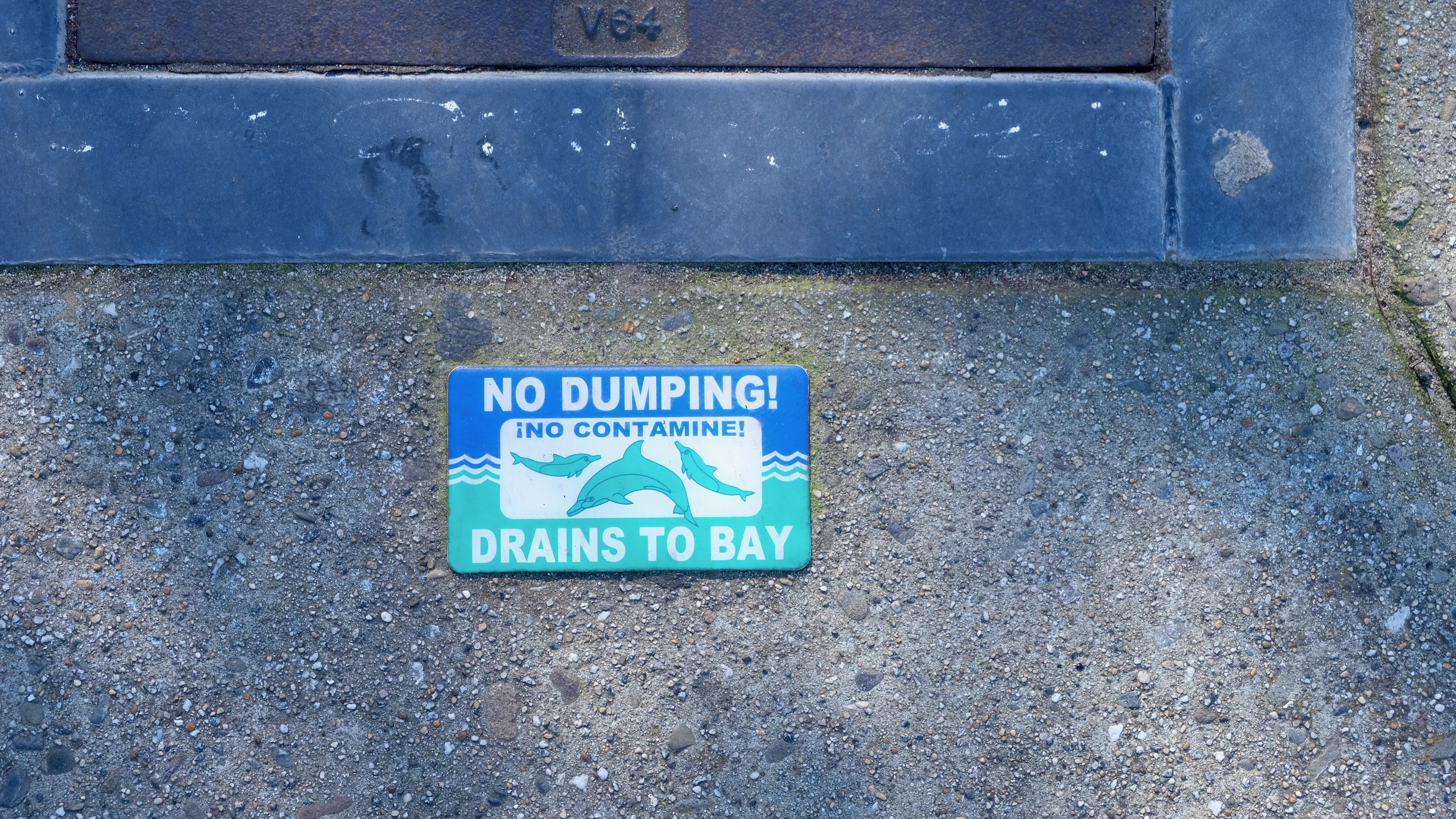 END_OF_DOCUMENT_TOKEN_TO_BE_REPLACED

Welcome to a new series Wasn’t Me! Things I’ve seen out that wasn’t me! Evidence of minor mishaps, graffiti, nature’s geometry, human error, unusual architecture, weird stuff I’ve seen out. You get the idea! Photos I’ve been unsure how to share in other posts.

First up are from November to December 2019. Most are taken on my phone out running, cycling, running errands hence the quality on some. 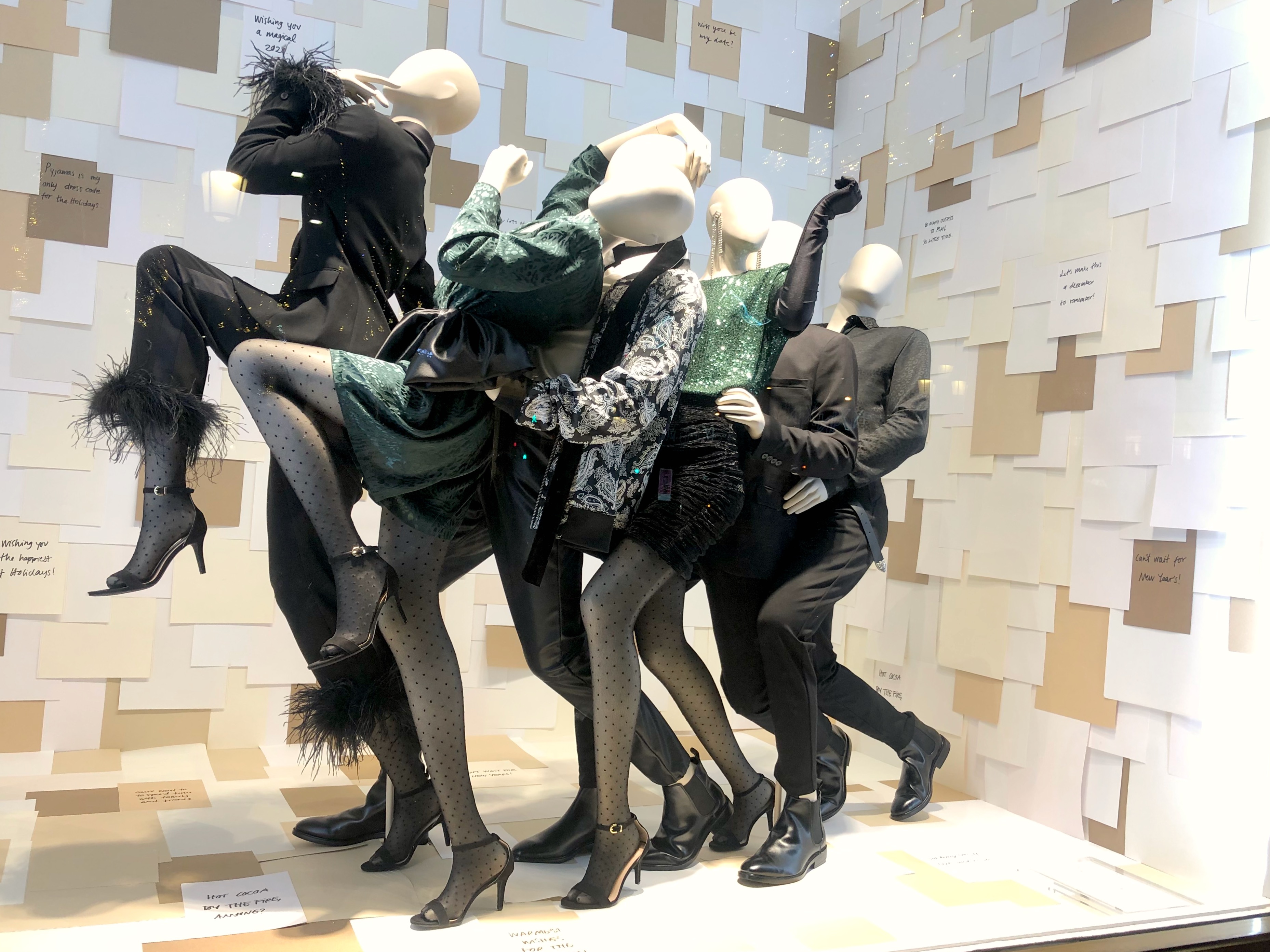