Cycling to the magazine shop last Saturday I cycled past Zoo Market, a pop up market featuring local designers at Estacio de Franca so I had to drop by on the way back. I’m glad I did as I picked up some pretty jewellery. Nearly every pop up I go to, my collection keeps growing!

I’m not a fan of purple however the purple flowers at Herbs caught my eye on the way to the Dermatologist. As I got the all clear with my moles, the flowers were coming back with me and they’ve been brightening up the place ever since. I’m hoping it likes me and I’m able to look after it without killing it. Some plants I have that effect with. And don’t forget to get your moles checked out annually! 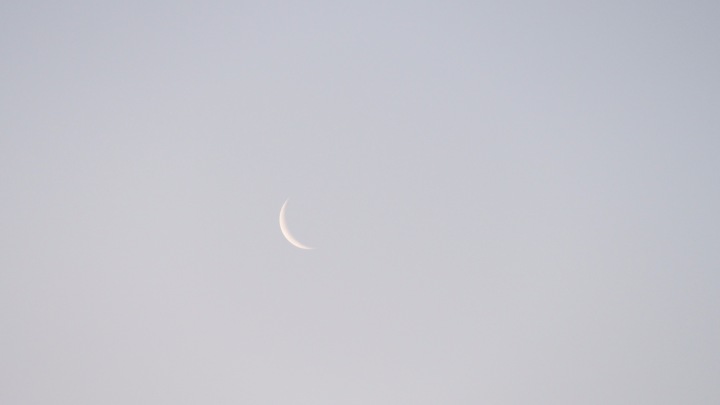 The sun was hot on it’s heels. Jupiter was out too. 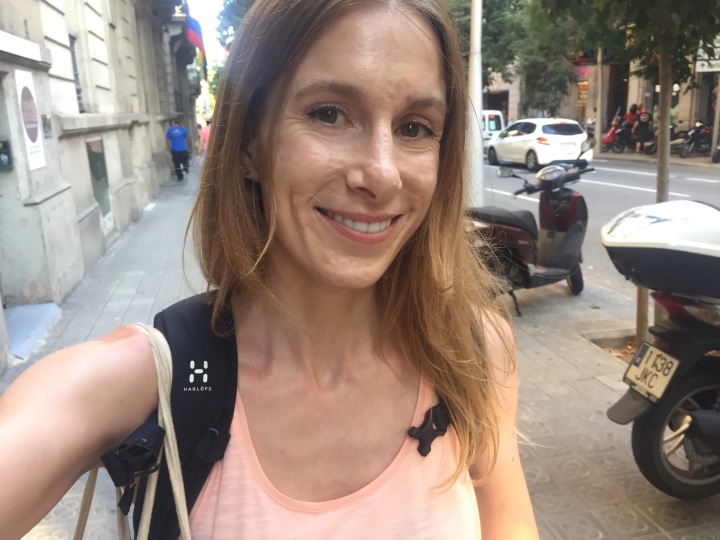 For a few days. Pas Pelo Arte Sano peluqueria worked their magic for an hour and 30 minutes as I tied in a cut with some summer solstice magic! I’m hoping the sea doesn’t destroy it much this year. OWay whose products they exclusively use are good so I think this year with additional coconut oil and macadamia oil over night masks I should get away with it. Does anyone else dislike selfies and smile lines?!

Just because. AJ’s hair on his back legs is growing back now the medicines that caused it are out his system and he’s back to his usual self. D’s been a great brother and knows where every single cool spot is now it’s summertime hot.

They usually find me, parade, ask for snacks. Yes, I take bird seed to the beach just for them. They’re currently on fancy parrot feed. And yes it’s good enough for fussy pigeons.

When does a week go by when I don’t go?

Lion cub’s now a teenager, looking more and more regal each time I see him. If you look closely he’s still got his cub spots. 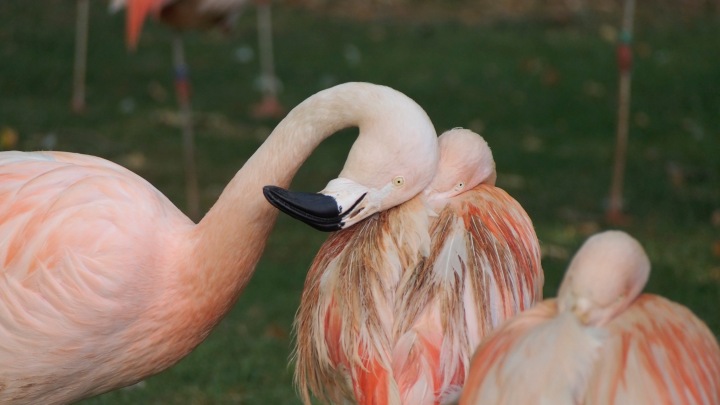 I’m not sure if the flamingo was unwell or it was some sort of flamingo courtship, but it was cute all the same as one kept gently head butting the other.

I’m not sure what’s happened this year. Most of my balcony plants are happy and flowering. Even the hibiscus is looking better this year. That might however have something to do with me blocking it off from Diesel. I even had to block off the strawberry plant as he started on it’s leaves when I didn’t get him breakfast in time. Even the spider plants and lemon balm are flowering.

5kg front plate raises with a big kickass looking 5kg burn. In the good way. Targeting the shoulders, mostly the delts, they also work the back and abs, making them great non machine exercise to target those muscles. Starting with the plate in both hands in a neutral grip with arms extended down by the waist/hips, raise the plate to shoulder height and lower. If I’m feeling mean, I add a squat, performing a squat as I raise the plate. They’re worse, in that why am I doing this, it burns so much in the good way. Men’s Health rates them easy. Maybe until the last few reps! 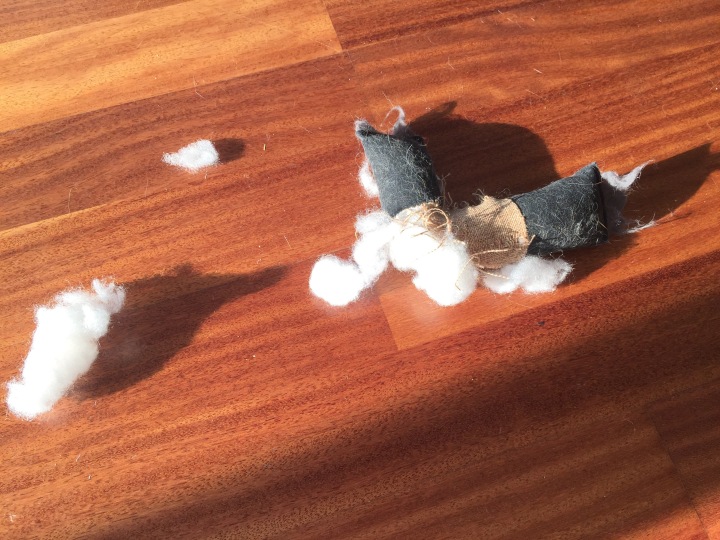 It took the boys, mostly Diesel 3 months to destroy it. They have 2 Kong Kickeroos that after 4 years or more are still going strong. There’s a reason why I prefer Kong toys and a reason why the cats preferred this one. This one’s more fun.

Empty as everybody was celebrating St Joan

Is open after the refit! It’s even bigger than before and it’s the largest Sephora in Europe. New brands, customise your perfume bar, dry hair bar, a pharmacy brand section and loads more. There’s even a slide from the entrance down!

Beach runs are getting earlier thanks to the heat which is a good thing as I was getting too lazy getting out to run. The reward running early, less crowds and a pretty looking sea. 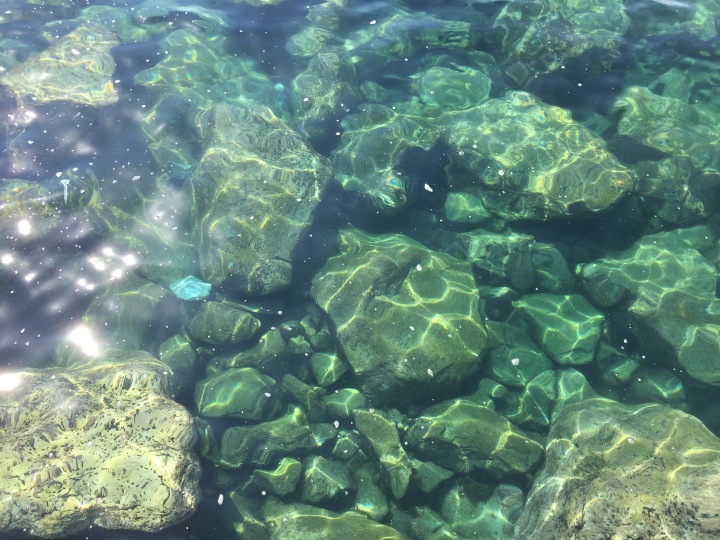 South Korea’s new presidential pooches, and why they matter. CNN Finger crossed it works and the dog and cat meat trade stops.

What you can learn from Einstein’s quirky habits. BBC Future

Fin – the secret Facebook group of Nigerian women. BBC News. As much as I don’t like FB, this is a positive FB aspect.

Hawaiian Hokule’a canoe makes it around the world. BBC News

Why men can’t wear shorts are wearing skirts instead. BBC News. I’d like to know why it’s easier for men to wear skirts and get change made quicker for wearing shorts to work, than it was for women to acceptably wear shorts and trousers in society. I know the answer, but hey!

I love how she’s so down to earth. She’s married to perhaps one of the richest men in the fashion world aside from the Zara/Inditex founder and still keeps it real. I was giggling away as she recounted to Ellen her dogs love of cake! She was fantastic too on Graham Norton recently.