This past weekend was a welcome catch up rest break from all the action packed weekends of late. Catching up on chores which didn’t seem to happen as I caught up on Man x Man the first K-drama to be broadcast internationally an hour after screening in Korea on Netflix. In 20 languages!

The series finished 2 weeks ago and while I’ve got 2 more episodes to go, unlike most of Netflix’s shows that you binge at once, with this show you had to wait like in Korea! I also started watching GLOW: Glamour Ladies Of Wrestling, that I’m warming up to. Lead actress Alison Brie who’s voice reminds me of Shelley Long is playing great role of liking her, disliking her. I’m hoping it gets a little less clique as it progresses as I don’t want to give up it just yet. I’d love to know where they sourced all the 80’s pieces especially the clothing, interior pieces, cars, answer phones, leotards (I can only image the fun they had filming the aerobics class scene. Aerobic classes have come a loooong way) and knickers. Yes, knickers. The scene in the changing room after the aerobics class I was, wow, they even found 80’s style knickers! The make up and hairstyles are on point as is everything right down to the jumpers, boots and flat fronted trousers. I remember my sister wearing them in her late 80’s fashion days and growing up watching 80’s TV shows and movies. We had a matching pair of 80’s red slouch booties and she knitted us each a matching snood, me being her mini me.

Anyways back tracking to Friday 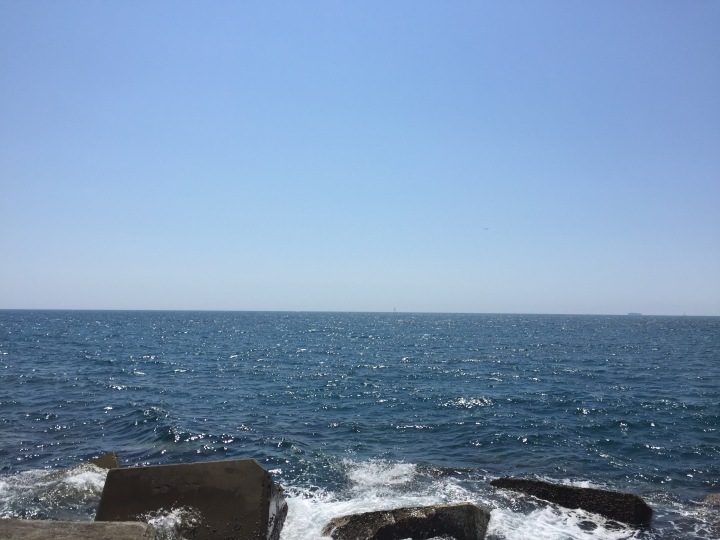 Running errands in the centre. I’m soaking up the still light at 9.30pm. It get dark dark about 20 minutes later. In a month I’ll be in denial the days are getting shorter. Already the sun’s rising a little more westerly. 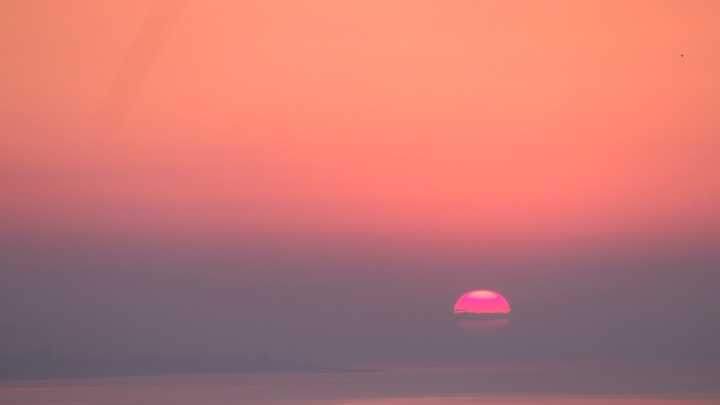 Oh so fun chores, Tone It Up Workouts as it’s a Saturday, a day off from my own, catching D drinking from the toilet. He pees in it if it’s not occupied (their litter’s in the bathroom) and if it’s freshly flushed he’ll drink from it. They have sturdy porcelain water bowls so I guess the toilet it just a big porcelain bowl. Cat logic. 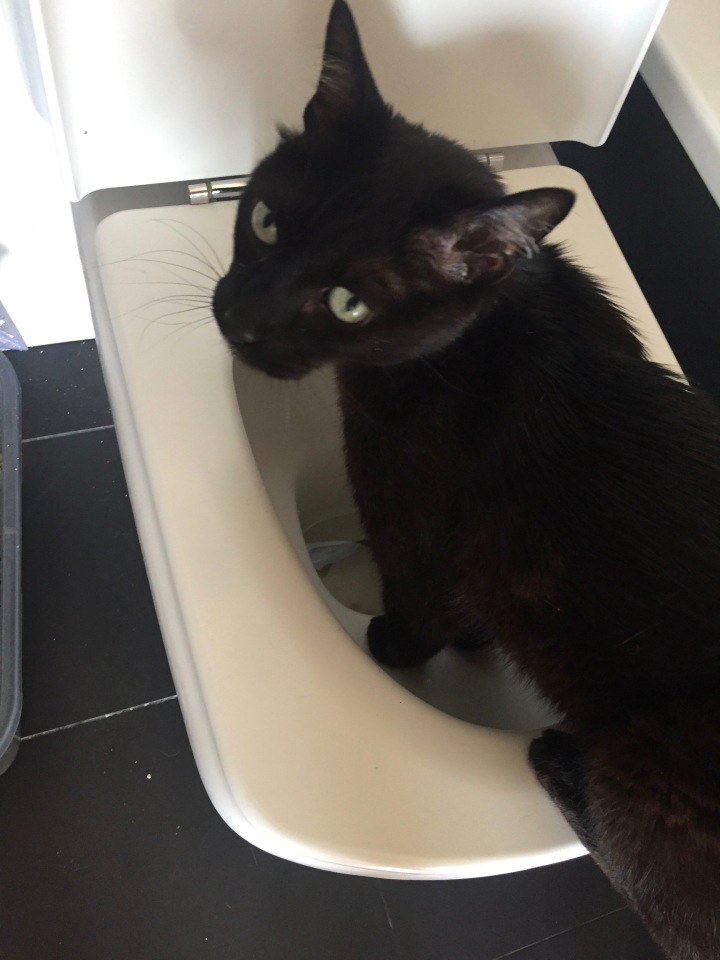 A little beach siesta before meeting my friend to see Wonder Woman. We hadn’t seen each other in a while so I thought it’ll be fun to catch up and catch a movie. I’m not usually one for superhero movies, but hey, it’s Wonder Woman so I made an exception! It’s action packed from the start though I did find the ended dragged out a bit. The beach fight scene when the Amazonian’s come riding in on horses to battle’s oh my. Don’t mess with these ladies! Robin Wright’s amazing. 50 years old and fitter than girls half her age! Perhaps the what spoilt it for me was watching extend scenes trailers on YouTube. They kinda took the fun out as I knew what was coming. I’ve seen a few of Gal Gadot’s training and the Amazonian’s training on YouTube for the movie and if they need a wannabe rookie with 2 cats (multiple medicine a day), I’ll audition just to participate in the training!

Lazy Sunday as I ran way later than I wanted. Chores in the morning snowballed. One chore lead to another to another before cabin fever kicked in of lemme out! Thankfully it was a cloudy day and while hot, the heat hasn’t been able to stay when cloudy yet.

The sun came out late afternoon which made the playa a little warmer and me able to have a dip. I have to take care in the summer on cooler or cooler windy days after a dip in the sea as my hands can loose circulation. The clouds returned as I just made last zoo entry which was a little busier than of late due to it ‘not being beach weather’ (it always is for me!) which was fine with me. I could stay a little longer as there’s no way everybody was leaving on time. The kids never want to leave the play area!

What’s your favourite current Netflix or TV show at the moment?

9 thoughts on “Netflix, Glow, Wonder Woman and The Zoo”