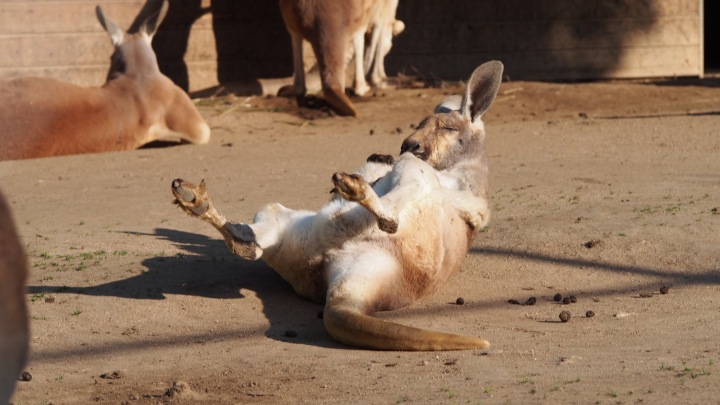 Summer temps are here to stay! I was beginning to think the weather apps were giving false hope. Everyday they’d say in 3 days 26C plus, only for when that day to come 22C. 22C’s not be sniffed at, but I’m the type of gal who loves hot weather. Very rarely will you find me exasperating it’s hot. Put me in 40C + however I might start saying, okay, this is hot!

Anyways, photos from the past few days!

The cats are saying it’s too hot and are seeking out cool spots. Diesel just started using his ‘hammock’ I got him last year. All summer pet and cat hammocks I looked at online either didn’t ship to Spain, weren’t big enough (the same issue I had finding one in the pet shops here), or were too expensive. I found him instead a kids camping chair which he’s just started taking too. Last summer he more or less ignored it, so I’m happy he’s been having siestas in it. It even comes with a paw holder as he’s demonstrating. 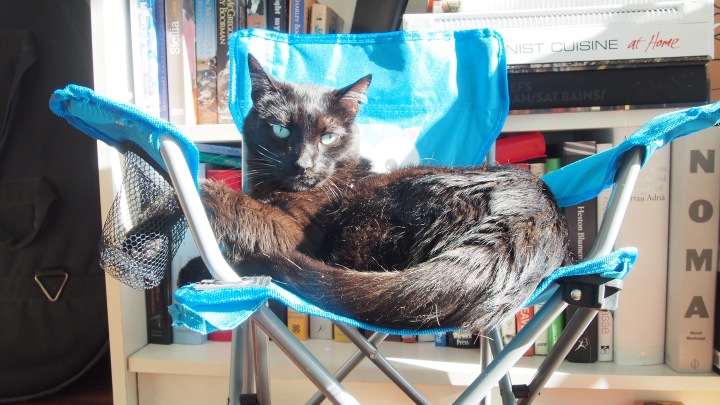 Aj, aka Angelous, gives me it’s hot looks, like I’m meant to sort it out. 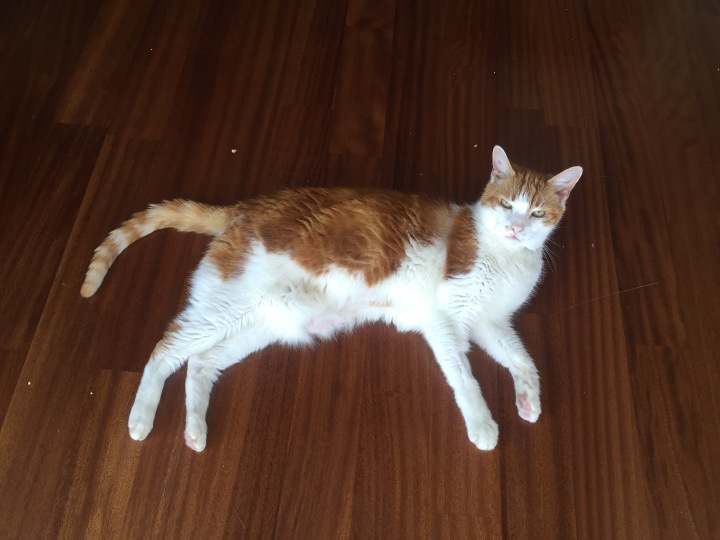 I’m not sure if this peahen likes other peahens, is a tomboy, hasn’t been told it’s the guys who shake their feathers, has a girl crush or has gender issues. It’s her first summer (born last year) and regardless, she’s beautiful as she follows her peahen around. 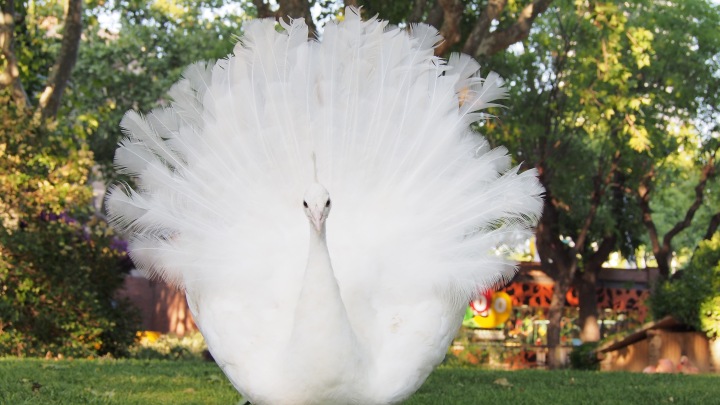 Another reason to reduce palm oil consumption. Land’s cleared to make way for palm oil plantations which in turn destroys orangutan habitat. Toddler orangutan got too close to the water for Mama orangutan’s liking and she pulled him back in a flash. She then started out stretch her hand asking for snacks. Most visitors know not to feed the animals which they didn’t, but she wasn’t having any of it! She threw a leaf up to the visitors, then a stick as if to say, looks this is how it’s done and then outstretched her hand again. I’ve watched her play with sticks before in one of the indoor enclosures. She wedges a flat stick in-between the window and window sill, then gets another stick to shimmy it out. That stick then gets wedged in and the game continues. 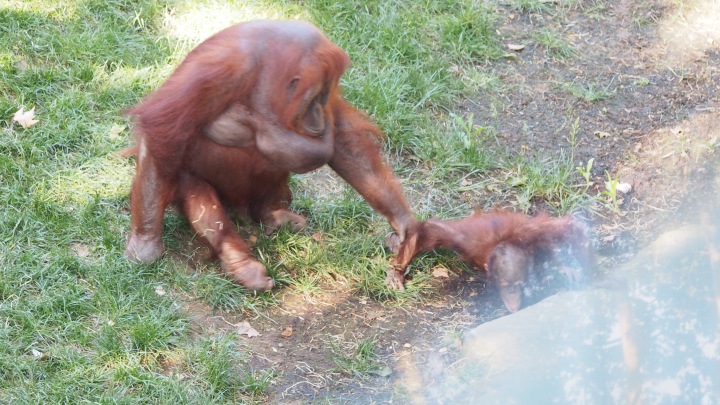 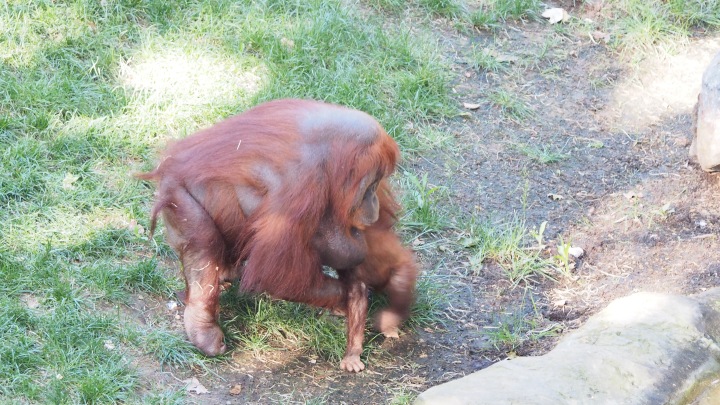 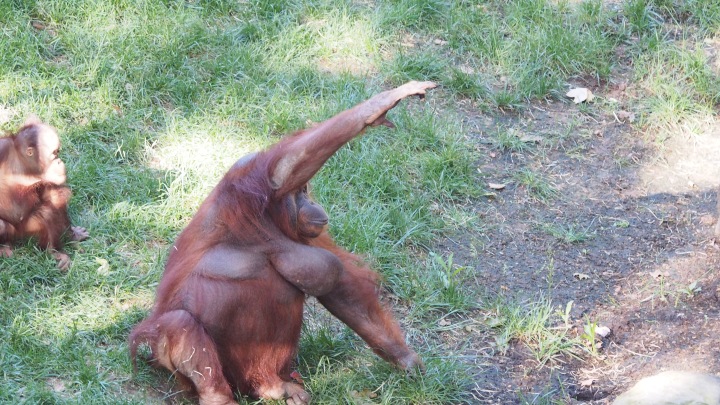 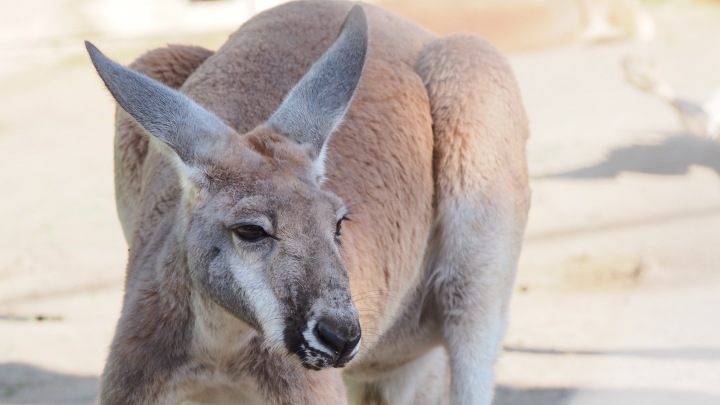 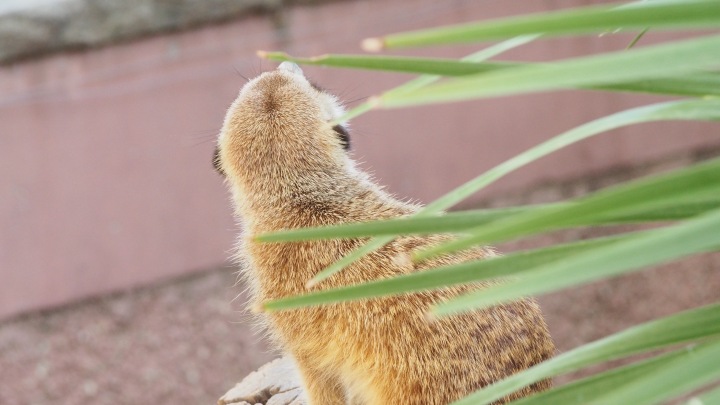 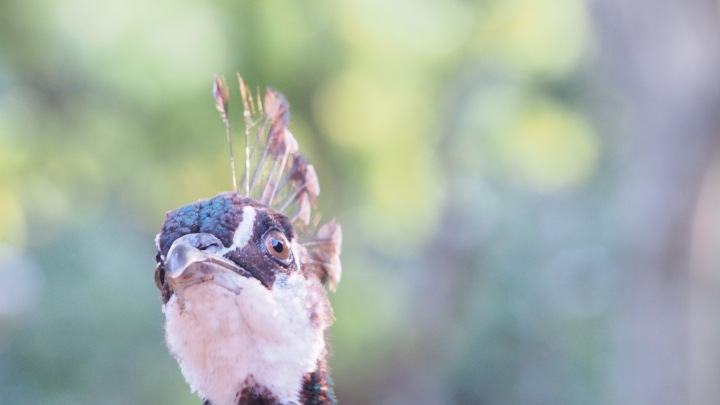 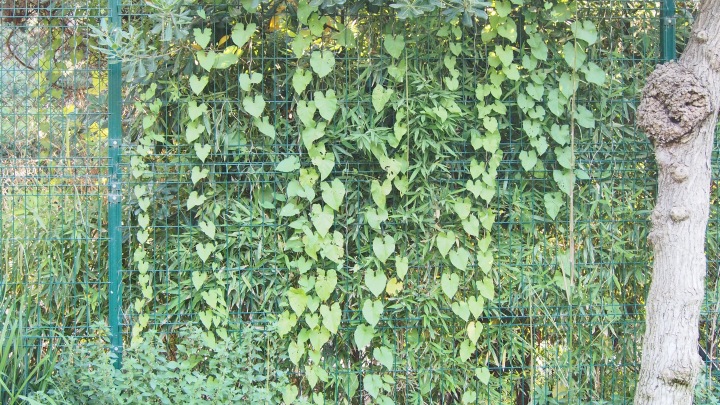 While there are still flamingo chicks to hatch, the older ones are now venturing out into the water. It’s kinda cute watching them learn how to ‘fish’. 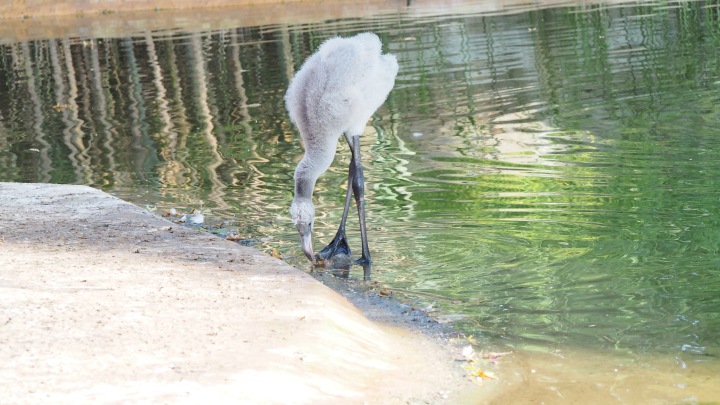 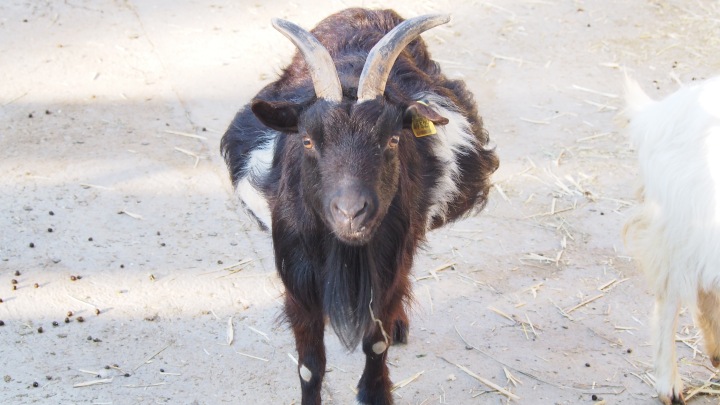 Sunrise clouds. The sunrises have been quite something recently. Sadly, I can’t show them at the moment as I’ll be showing where I live. A major blogging no. 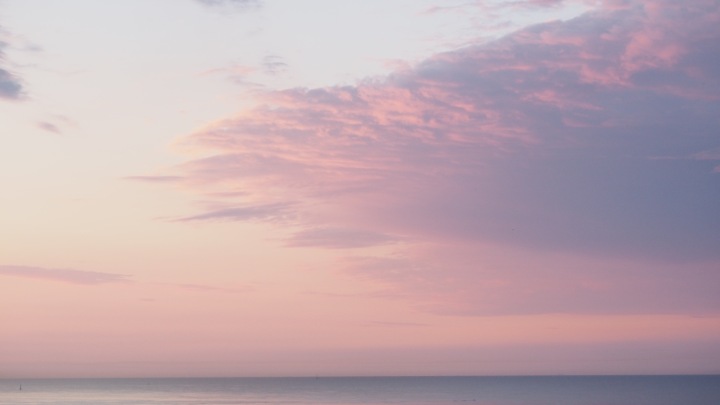 All winter cat blankets have been switched to sheets and light weight old scarves, but there’s something about cats kneading. 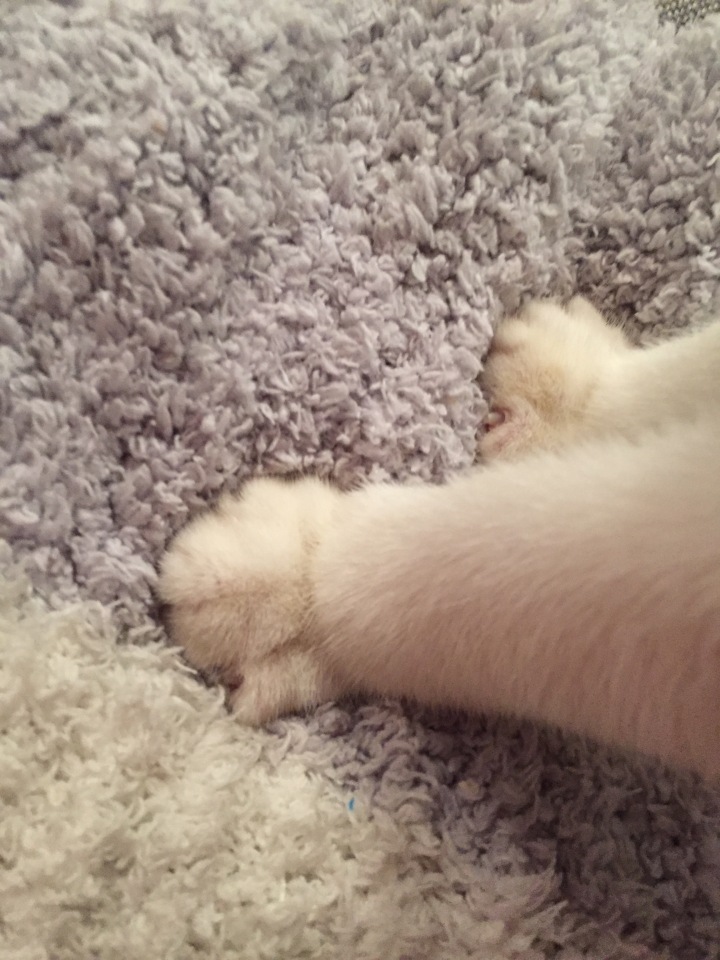 Not your average shopping find out shopping. Some people hardly noticed it, others did double takes. 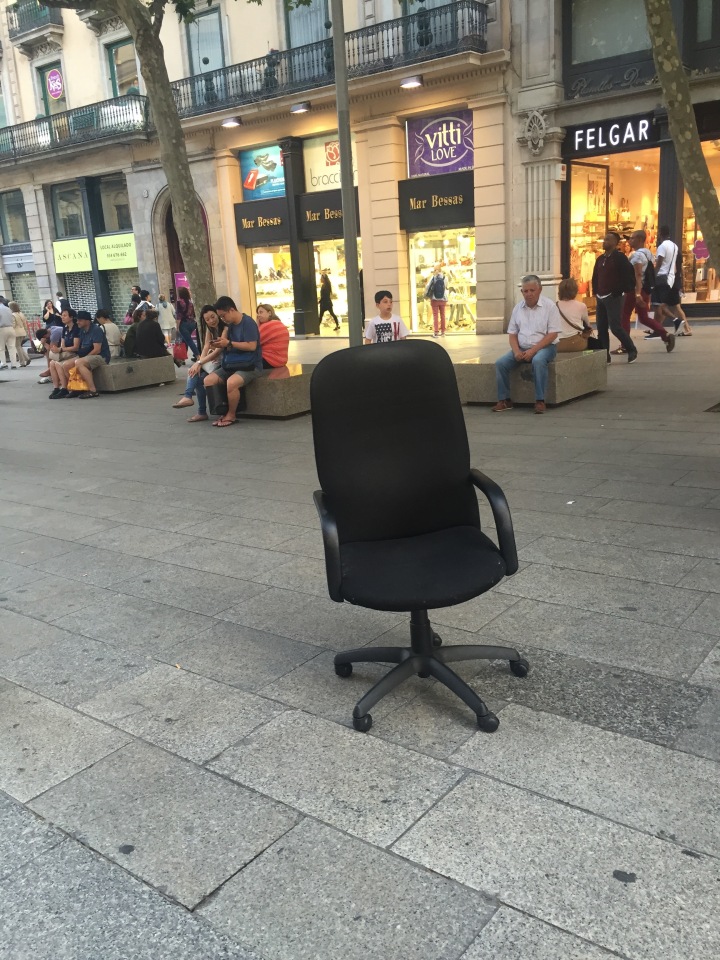 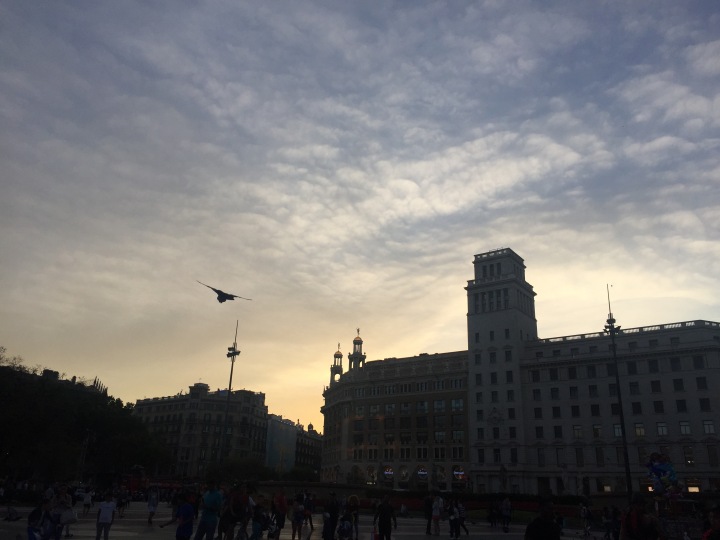 Barcelona’s festival season’s started. First up was Primavera Sound with this year holding free bicycle parking which got full pretty quickly. It was then every tree, lamp post, notice sign for itself. 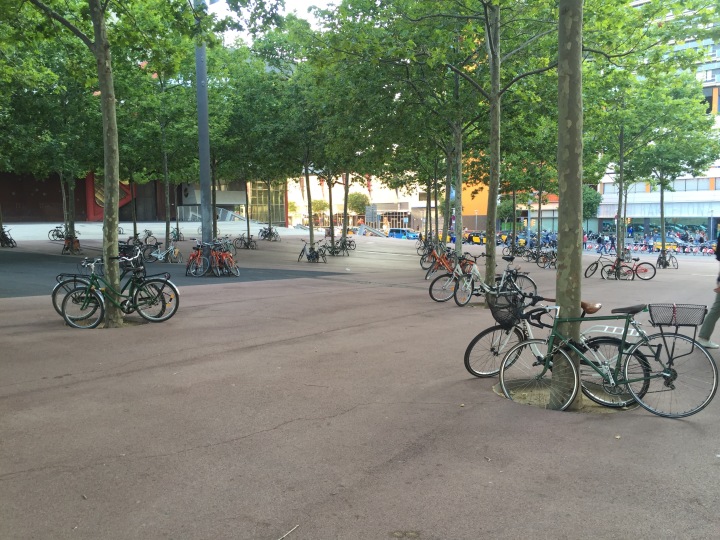 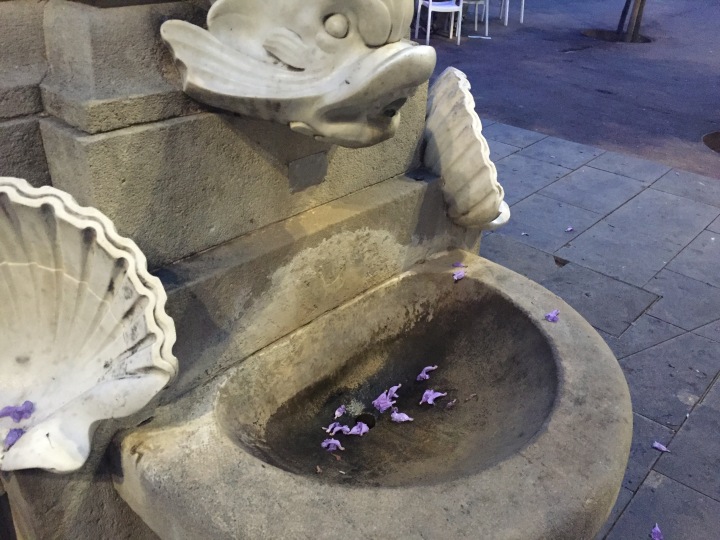 There’s been posing for Tone It Up #tiuflexfriday. I always make sure no ones coming or looking as I don’t want to be that girl taking selfies in the gym or the changing room. But I am. 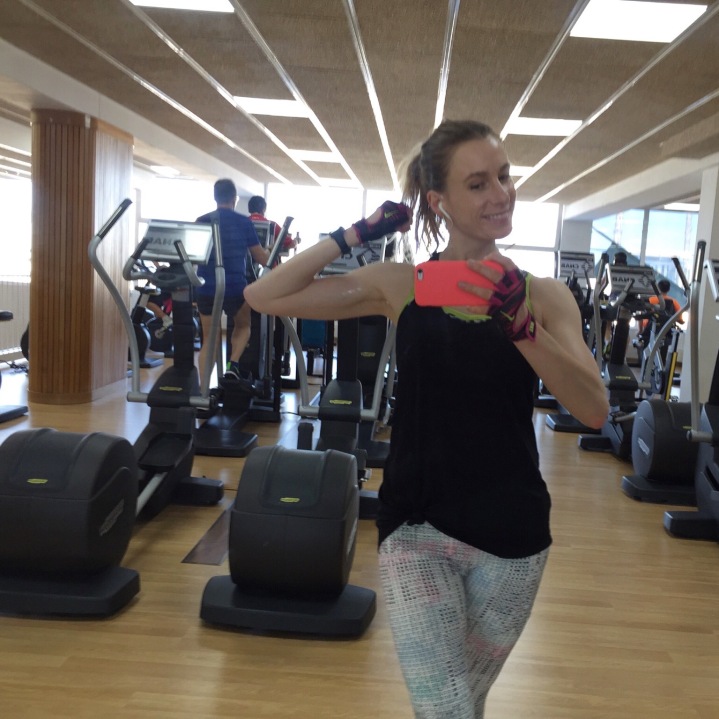 I’m working on morning runs. I usually run around midday, but that’s going to be nearly impossible as it heats up. It’s a good thing, I’ve got out of practice running early. 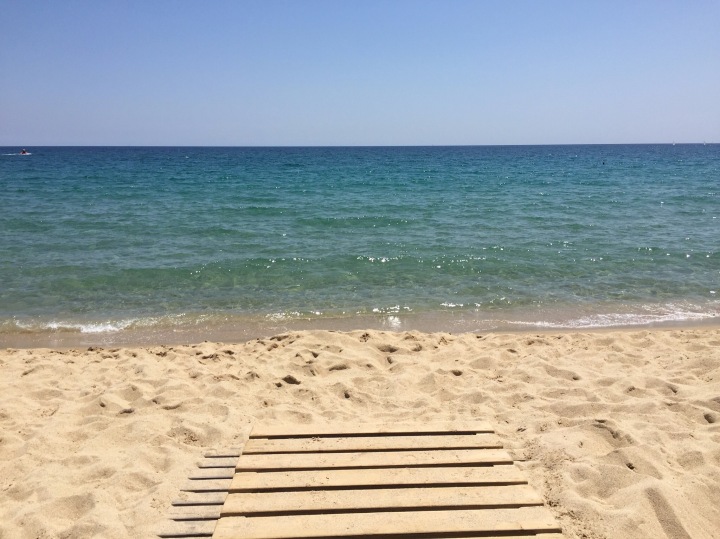 Sundays Marathon (2 bikes approx 46 miles) bike ride. Once a month I switch out a long run with a long as fast steady pace as I can hold bike ride. There are many reasons why. Firstly so I don’t get bored with running long distances, build up endurance and explore further. There are some beautifully quiet beaches up the coast so I’m thinking, maybe next time, cycle 1/2 way, tomo sol for a while, take a dip and cycle back. I won’t as I want the complete ride, but maybe! I thought the paths would be busy, but to my surprise they weren’t and the people are used to cyclists and didn’t mind you rang your bell to gently say, move it please. The complete opposite to cycling to the city beach later. 10 minute bike ride and nobody was moving for no one. 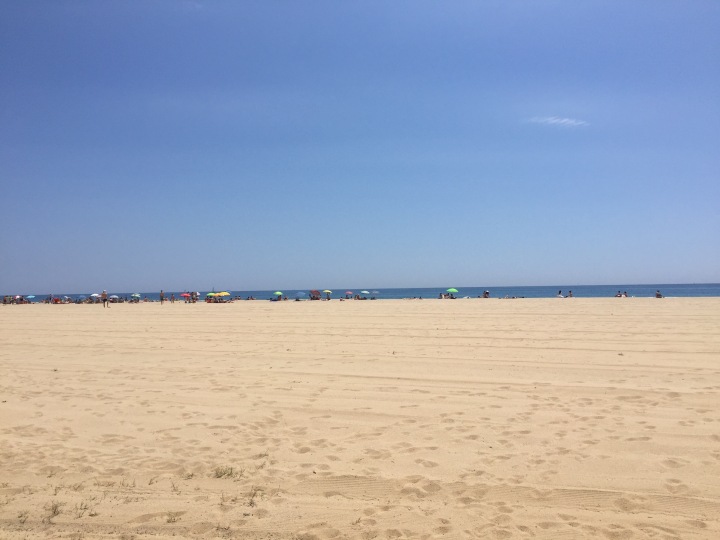 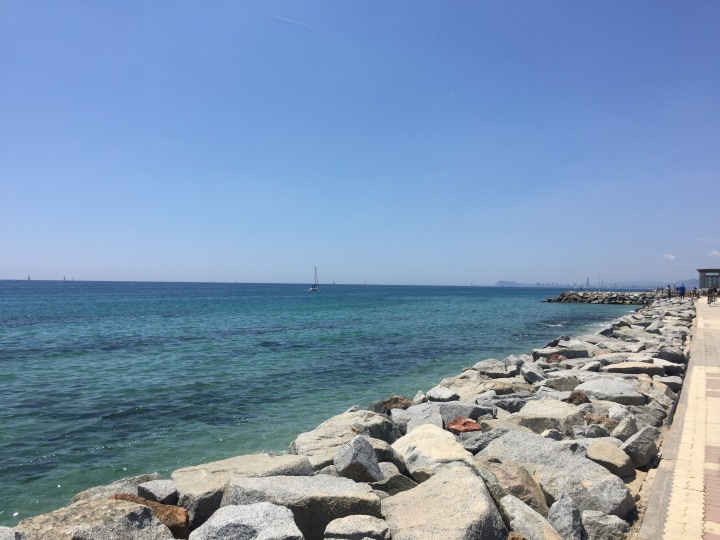 And I’ve registered for the Spartan Beast Race in October. 21km with 25km plus obstacles! No biggie.

What races out of your comfort zone have you got coming up? Have a great rest of the week!

4 thoughts on “Me Encanta Verano”