I hope you had a great weekend! 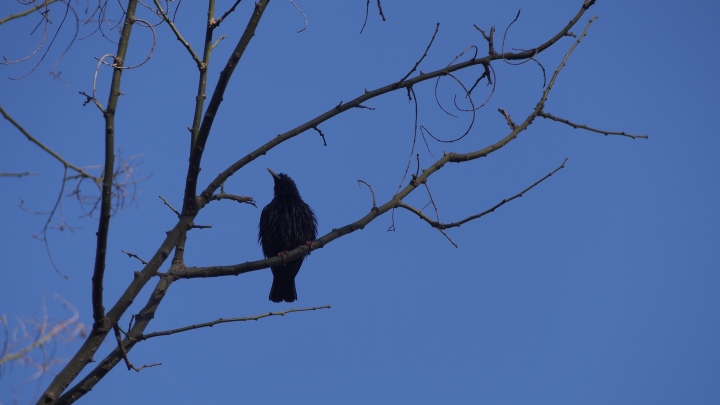 I started this Weekend Friday Favourites a few weeks ago with every intention of publishing, however thing’s around here have been a little crazy lately. So this is an extended month of April Weekend Friday Favourites. Things that have caught my eye recently or made me smile on a Monday. My eyes got heavy finishing editing last night. Please add in the comments below things that have been making you smile recently too!

P’s got me hooked on chaga, a mushroom that’s filled with anitgens to help combat stress and help with those wrinkles. With almond milk it’s delicious, oat milk okay, on it’s own, I need plant milk depending on how the chaga was harvested. While I don’t miss coffee, I miss the body of coffee. Sometimes a tea just doesn’t cut it like coffee does. Tea however will always be my number one.

Chaga’s expensive and Paul found a few weeks ago roasted malted barley which if you didn’t know wasn’t coffee I don’t think you’d know. Unless being coffee connoisseur’s your thing. The first sip I was wow, it’s like French press coffee, taste and body. It’s cheaper too. Only thing I’m concerned about teeth discolouration. It’s also caffeine free and cheap considerably a lot cheaper than chaga and has it’s own super properties.

All the jasmine bushes along the one the beaches I cycle along daily and in the parks are in bloom. Their scent at the end the day is heavenly! 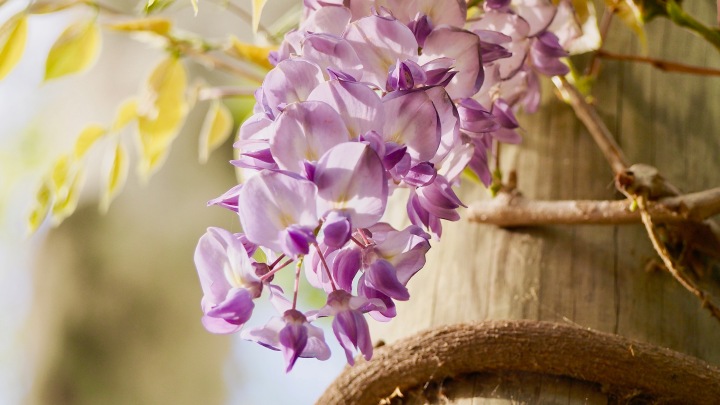 Cycling up Via Laietana

On of my favourite streets in the city to cycle up or down. The traffic’s fast, it’s the buildings I like and every time I spot something new.

What’s a WFF without some zoo photos? 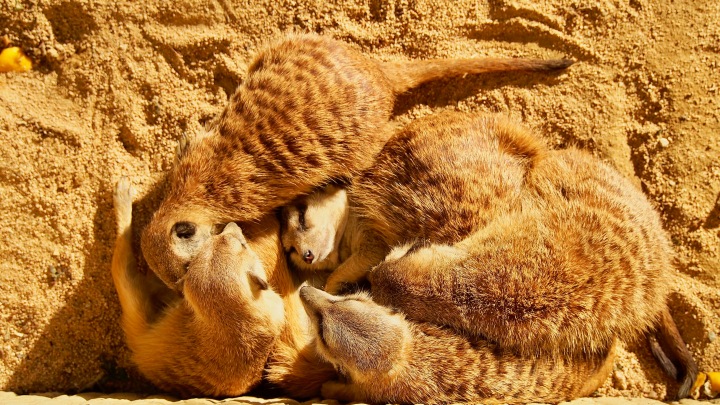 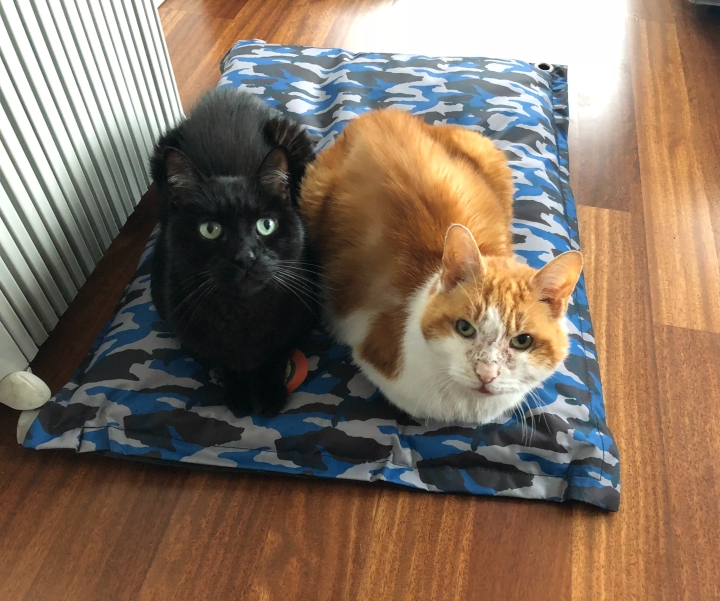 Just because as always. They’re doing better but still aren’t 100% with all their allergies, tummy problems, thyroid issues between them.

Trees Being Almost Dressed For Summer

I’ve been using this for a few months and liked it instantly the first wear as it didn’t feel like my skin needed more. I find some moisturisers not hydrating enough for oily skin. It’s cruelty free, suitable for vegans (yay!) containing no animal ingredients. If Aromatica’s Sea Daffodil Aqua Gel Cream at night soothes my skin after a day of pollution, sweat from working out, this in the morning gives my skin an espresso shot. Nearly all Frank Body products are coffee based which I was initially a little concerned about as coffee brings me out in cystic acne (which is why I stopped drinking it about 2 years ago). After using their glow mask I didn’t react to lead me to try this. I haven’t had any reactions and I’m on my second tube! The packaging and instructions are peppered with Aussie slang. Every time I read them, I have my Aussie friend’s voice running through my head!

The most amazing circus ever came to town! I was so mesmerised from start to finish I didn’t want the show to end! Based on the story of evolution Totem takes you on a journey from amphibious life to men on the moon or other planets, accompanied by  gymnasts, Native American hoop dancers, ladies flipping pots on to their heads on unicycles, an amazing contortionist and trapezes artist. Oh and a crazy Italian tourist joined with a grumpy fisherman, the ring master and cave men snapping his way through the journey! More photos here!

This is a move I picked up from Shape Magazine a few months ago and has fast become a cardio burst in my HIIT workouts. Start in a squat position, jump back into a plank and immediately jump back into a squat position feet outside of hands. It’s a fun burpee variation! You can add a push up/cross fit push up, mini bands, weights, medicine ball or a ugi ball. It’s a fast explosive exercise working legs, bum, hamstrings, inner, outer thighs, abs, arms and shoulders, everything!

The hidden healing power of sugar. BBC News. Nature has a cure for everything. I’m making sure I have a bag of plain, granulated sugar stocked up!

The Spanish island aiming to be 100% renewable. El Pais in English