Yes, I’ve been MIA for a few days. My excuse, these long winter nights, plus those night naps.

This week I’ve been working on breaking the night naps, where I get in  sleep for a few hours or more and then nothing gets done. Some nights I managed not to but then I sat and watched TV. Rest without the sleep, so I haven’t always won. It seems blogging time is taken up shopping for chicken and cooking it for the cats. They’re still on chicken only orders from the vets and they get organic chicken. Yes, only the best for those two princes as organic chicken is antibiotic free that you know of. Aj’s got enough tummy problems, he doesn’t need chicken medicine adding more (but what about the dried food they have, that might be filled with antibiotics? I get it). Some days the supermarket doesn’t have any, you go back the next day and the next. It takes chunks out your day as you know you don’t just enter a supermarket for one thing and leave with one thing only. And if your local supermarket is located in in a shopping centre, you’ve got christmas presents to buy, oh, you get it. There’s been reflection, the end of year, what am I doing, where I’m going that hasn’t been the happiest of reflection. Like Jayz says, ‘I’ve got 99 problems, but a b*tch ain’t one’ which I how I feel most people are with others problems and mine are nothing compared to others. So what you trying to say? It’s my fight and I missed blogging. That’s my excuse!

Anyways, Weekend Friday Favourites, things which have caught my eye or made me smile this week.

These are my latest skincare obsession, fiber eye masks! Inspired by Korea, Sephora has their own line of face and eye fiber masks. They do perk up the skin around the eyes afterwards, but they’re soooo cool and refreshing! My other obsession, Face Yoga. Post to come soon when I’m confident enough!

My latest Netflix marathons that have replaced night naps, have switched between a new to me Korean TV show Goddess of Marriage (I question why I’m watching it at times. Can someone please tell the mother in law to shut it!) and The Inexplicable Universe: Unsolved Mysteries with Neil DeGrasse Tyson, which explores all the space questions and theories science has yet to answer from what they know already and the questions they bring. If you love science, space, Star Wars, Star Trek I recommend it. I’ve also started watching his documentary  Cosmos: A Space Time Odyssey. I’ll be honest, he explains everything in a manner, everybody can understand, but I can’t explain back what he says! Just that it’s amazing and scary to think we’re just floating in space towards our neighbouring galaxy we will one day merge with and everything has pairs, or does it! 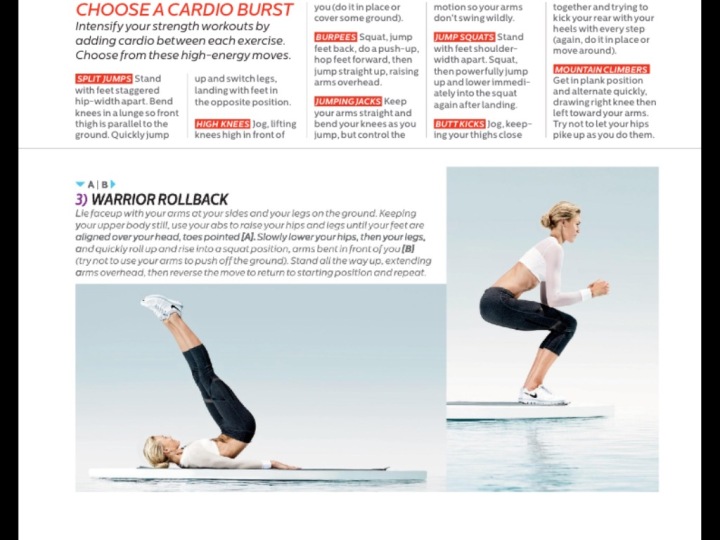 Working my inner ninja with warrior rollback from US Zinio Shape Magazine Dec 2014. These work, core, legs and balance. I’m working on flipping to a squat, emphasis on working! Rather than stand up from the squat, I kept my arms straight like a in a yoga chair pose and roll back down to make it more intense. A great fun move! 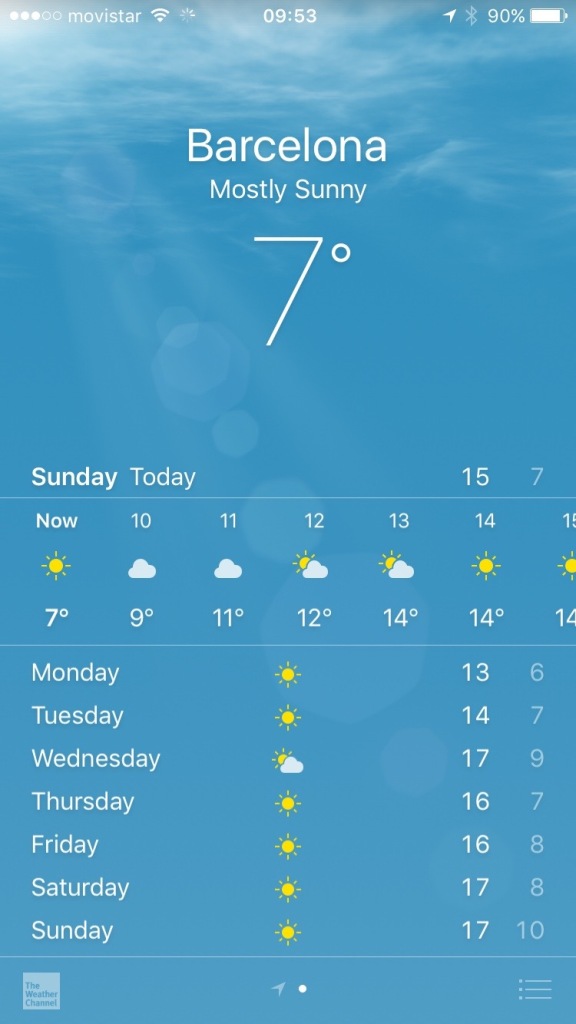 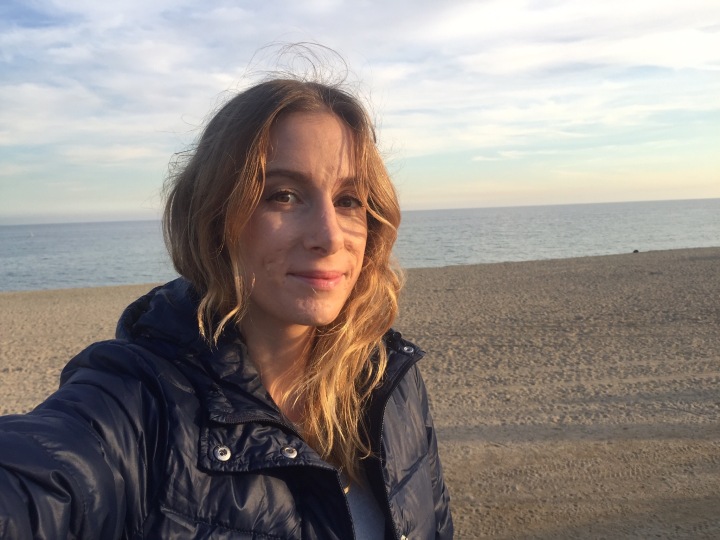 The cold’s arrived! I caved a few days early wearing my winter coat. It was still warmish in the day, 19-20C but in the evenings cycling back about 14C. This weekend the temps dropped. 14-17C is now early afternoon, early afternoon, warm, mornings and evenings are a chilly 7-9C. That’s winter coat weather!

My geraniums are still flowering!

Graffiti On The Rocks 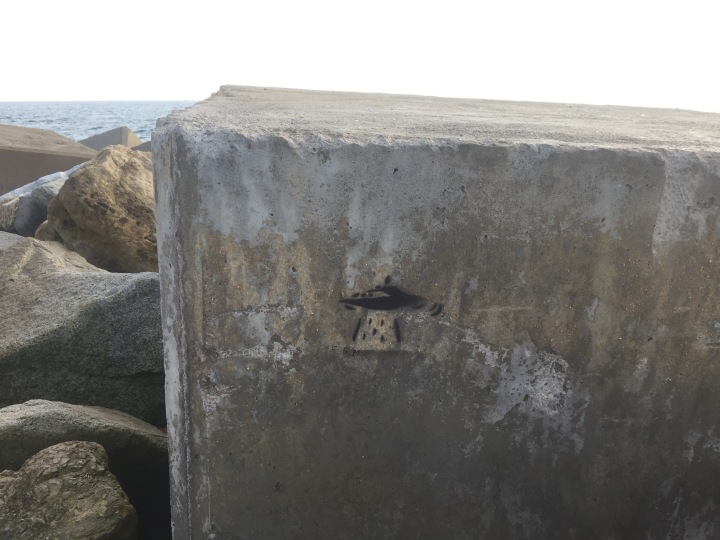 This hovercraft made me smile as I stopped on Fridays run.

National Geographic: Female vampire bats donate blood (meals) to others. And we thought humans were the only ones that worked the system!

Tributes to the police dog Diesel who died in the Paris raids this week.

Kids test answers they’re so wrong, they’re right. I’d loved to have thought to put some of these answers on those who’s got more math questions!

National Geographic: Telling Thanksgiving’s Story In A Vanishing American Language. I feel it’s important to keep language alive regardless of how many native speakers are left. When a language dies, a culture is lost, the world gets a little less.