Weekend Monday Friday Favourites. We got back late last night and no amount of match sticks could hold my eyes open editing. I’d started this post earlier in the day, but my eyes were so heavy they won, hence it being Weekend Monday Friday Favourites. Monday so I feel better and don’t feel so behind with posts. Which I am. Anyways, things that have been making me smile or caught my eye the past week.

Tone It Up Bikini Series 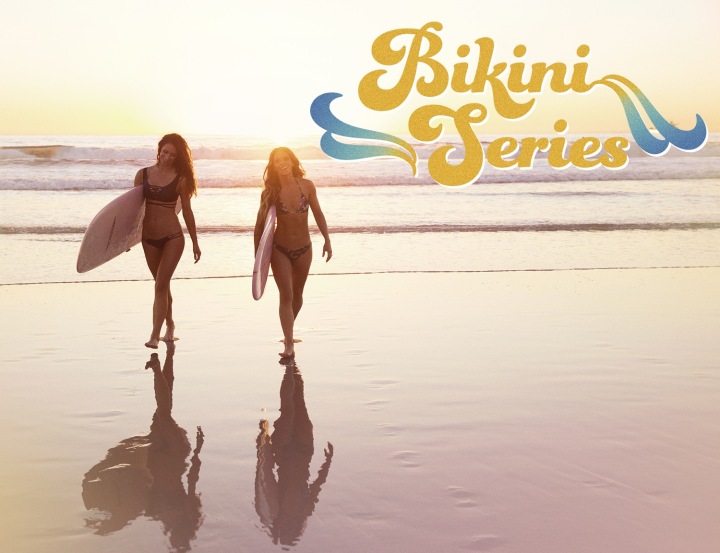 Image courtesy Tone It Up

Today’s the start of Tone It Up’s annual Bikini Series! A 8 week challenge toned and healthy for the summer. I’ll participate the best I can. I usually do my own workouts it the week and theirs at the weekend. Many of my workouts however have their moves in, it’s the nutritional side I tend go to off track with especially the suggested 8 week meal plan after a few weeks. This time around you choose the meals rather than follow what they suggest. I hoping that’s easier for me as I seem to stick to the same meals. If I can plan ahead, then hopefully more variety. I’m not one for cooked food which is why I generally seem to don’t follow the plan after a few weeks. I prefer raw food so here’s hoping as they have more vegan raw recipes in the vegan plan. 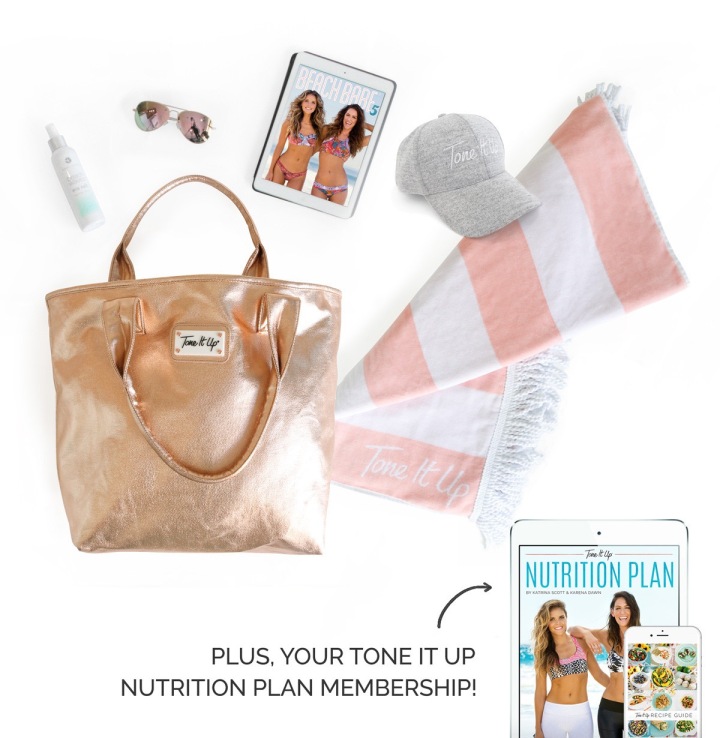 Image courtesy Tone It Up

As with each series they have new premium workouts which come with a bundle. As a member after buying their nutritional plan, you get discounts on the bundles (not after you include the international shipping costs. That’s another story). I couldn’t resist the sunglasses, cap, beach towel, beach bag and salt texture spray. To my surprise it arrived last Friday without custom charges after me thinking it was stuck in customs as per the parcel tracking. I think the postman knew how excited I was.

They sure know how to work it as they’ve been keeping me on my toes lately. And of course just because they’re too cute.

I spotted this little one while warming up for a run this week. 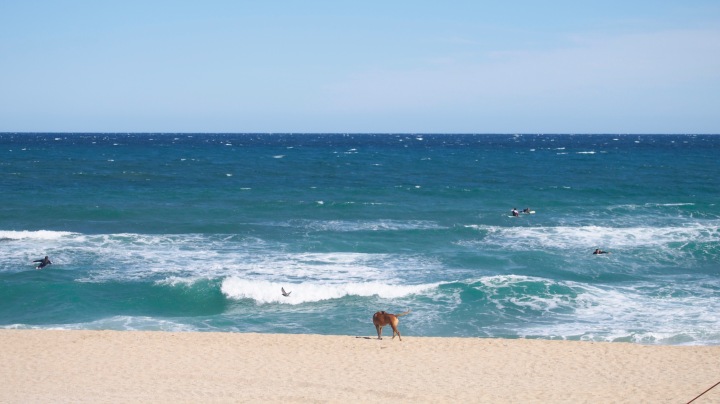 Okay, maybe the wind isn’t something that’s been making me smile. The temps have dropped a little and I wore twice last week a woolly jumper in addition to a t-shirt and jacket of late. Noooo. The wind when it comes from the East/North East makes the sea a pretty colour and surfers, wind and kite surfers happy.

Spice Jar as a Flower Vase

While I have a few bud vases mostly old Burts Bees glass pots, I needed something taller for some stems that broke off watering plants on the balcony. Solution a spice jar that was going out for recycling.

It’s still blooming in the parks and along the beaches.

Sheep are not stupid and they are not helpless either. BBC

Lonely street cat breaks into a car to find a loving home. YouTube. The music made me cry, okay.

This adorable mountain lion kitten is why we need a wildlife crossing. Care2

How to turn your blog into a business. Chriselle Lim. If only!