Weekend Friday Favourites is back after a short break!

And true to form I start writing this before the strike of midnight,however WordPress wasn’t playing, hence being posted on a Monday morning. With that in mind, please excuse any grammar mistakes. As this is the first one in a few weeks, I’ll keep the chit chat to a minimum and get right to it! Weekend Friday Favourites, things that have been making my smile or have caught my eye  these past few weeks. 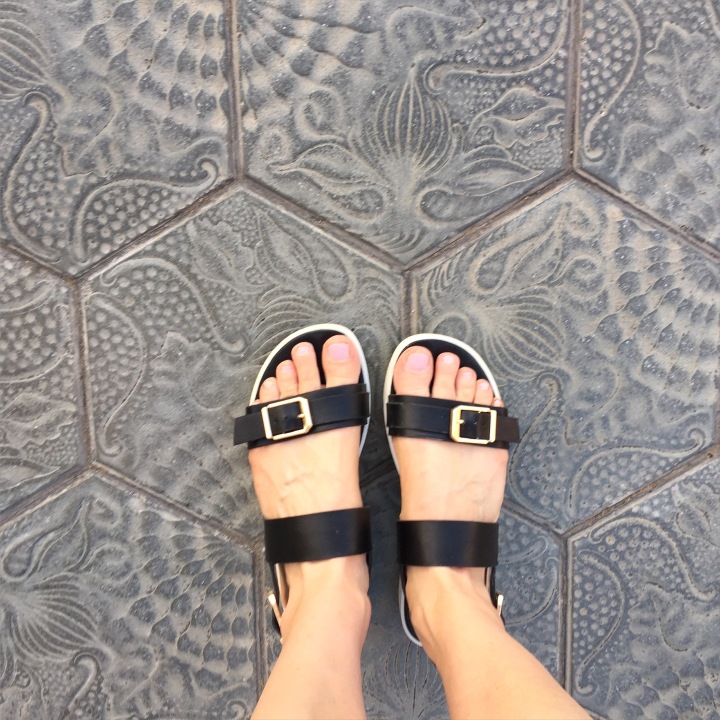 Thanks to many osteopaths and physios banning me from sandals, I’ve been in trainers for the past 3 summers. I still am, as they’re just so practical even in 30C + heat. When I saw these in Aldo a few weeks ago, I thought they’re osteopath approved. 90’s style with a thick ankle strap (Osteopath approved) They’re kinda comfy, the sole’s quite chunky so there’s an slight elevation (again osteopath happy) and it’s been nice running errands in them. They’re not for all day walking, but quick out and about adding chic.

Finding cool spots is the thing to do

In my eyes coconuts, pineapple and flamingos are summer. I saw these on a Gorjana IG post but I couldn’t find them anywhere on their website. I went back to the post to check my eyes weren’t deceiving me and noticed in the comments, someone else couldn’t find them either. Gorjana had replied saying they’d sold out (they’ve since restocked), but ShopBop still had a few. They were the same price as Gorjana with the difference being international courier shipping. Normally Gorjana’s shipping takes about 2 weeks via snail mail and hoping it doesn’t get stuck in customs. It generally doesn’t as the packets are small. Shopbop has 3 shipping options. Next day, or regular 2 day shipping options, you either pay customs on delivery or an option of pre paid customs, €10 with Shopbop refunding or picking up any difference in duties. I opted for the €10 option which is cheaper than Gorjana’s own international shipping and received them within 2 days. They’ve been gracing my ears ever since. 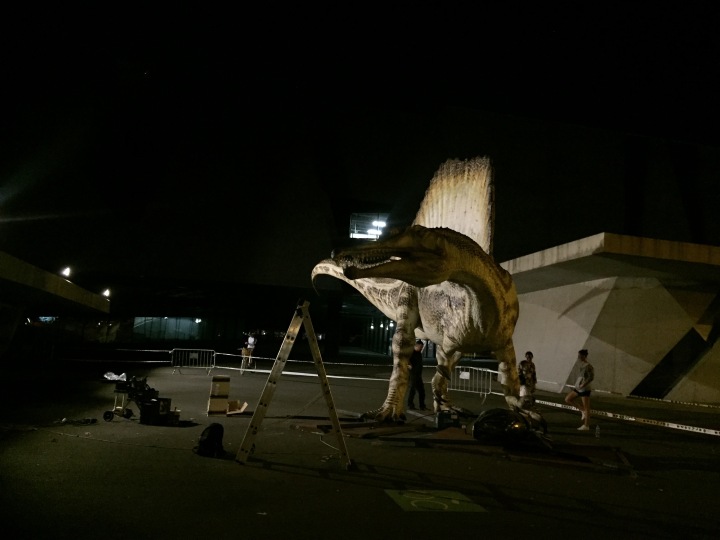 Cycling back Wednesday I bumped into this guy outside the Museu Blau. He’s the star of their up coming exhibition about….. Spinosaurus, The Lost Giant of the Cretaceous.

I’ve been after a new lightweight running cap that isn’t expensive for a while. When I was last in Forever21 I thought for €12 I can’t go wrong. Lightweight and comfy, I like it’s long peak and air vents! It wicks away sweat easily which is must at the moment.

I’ve been having fun with these the past few weeks at the gym. The ‘ugi’ balls are great for spicing up mountain climbers, skaters, lunges and bridges (I felt those bridges for 2 days) to name a few moves and slam balls. Oh slam balls, I’ve had a great time with squat slams and over head scoop throws/tosses  with sprints to retrieve! 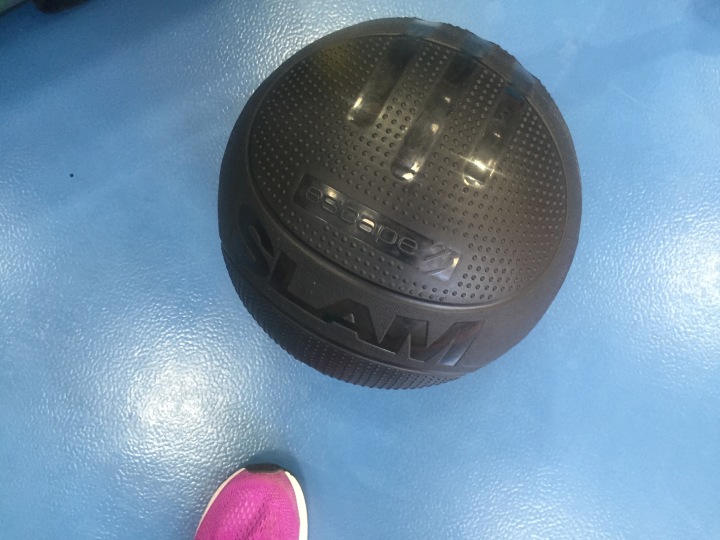 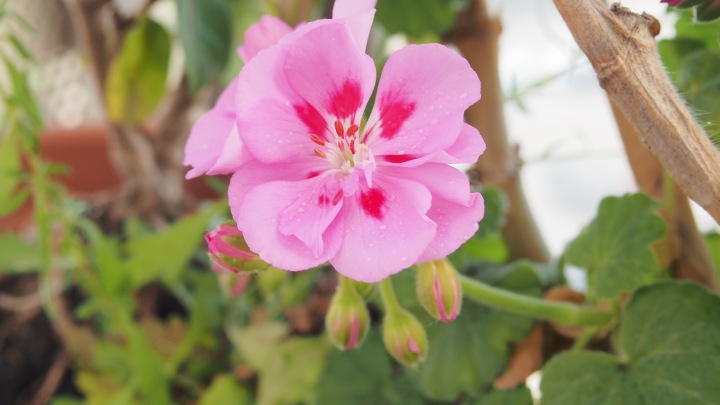 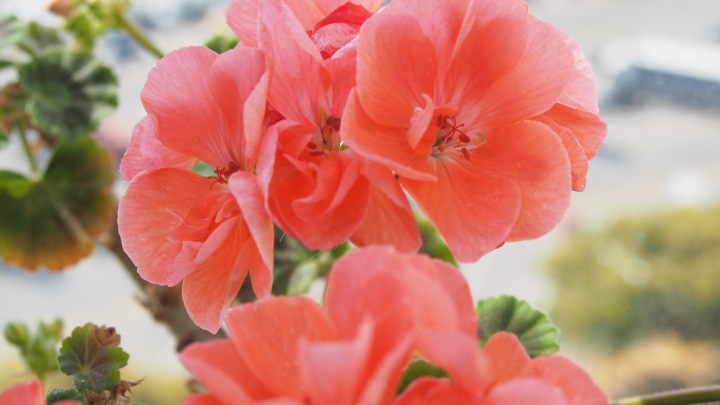 BBC Earth, Bees learn while they sleep and that means they might dream

Penguins that weather past climate change suffer this time

What’s a WFF without zoo photos!

Kong toys aren’t just of dogs and cats. Meerkats too! 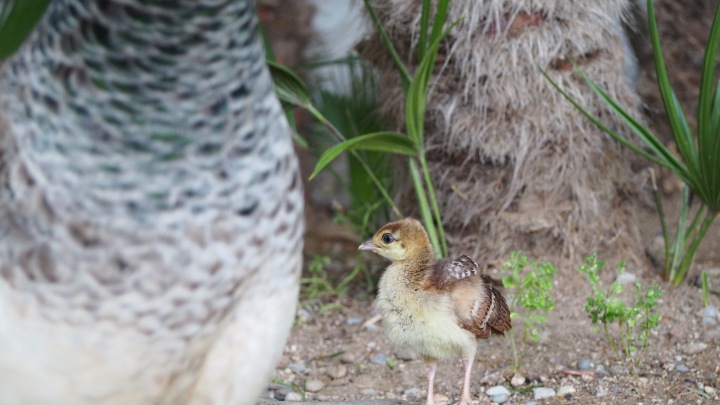 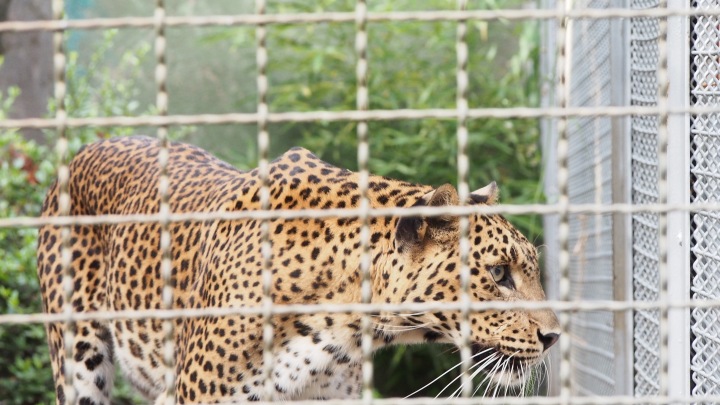 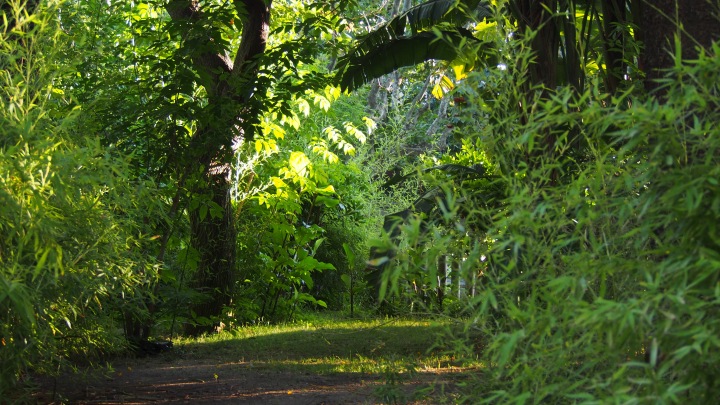