Finally a moment to say Hi! The past few days have been little crazy, however I finally finished my Outdoor Fitness Coach lesson plan. It took much longer than normal class plan of what exercises with maybe stick figures and few notes. Every single exercise’s noted and hand written from the warm up exercises to cool down stretches with teaching points, progressions, alternatives, adaptations, intensity, etc. Plus I have to plan it in a manner how they like to pass and try not to get through 1/4 realm of paper doing so. I finished it last night and emailed it. Now it’s a waiting game if I pass to take the practical. Then there was Monday.

At my dentist appointment Monday, my not so clever streak continued. The gum filling (yep. I like cleaning my teeth a little too much) I thought had fallen out, was still there. I told them when I arrived it’s probably my imagination and yep, it was.

Tuesday a not so clever person (I wasn’t as polite with my name calling) locked their bike around my front brake cable. I’d finished work and the gym and was looking forward to stealing the last few beach siestas before it gets too chilly on my way back. 45 minutes waiting for the owner to return, the gym couldn’t help me without calling out maintenance who were busy, I decided to wait out the owner. My gym is located right by the beach and several police cars patrol every hour. I flag one down and ask if they could help. They could and got beach maintenance. I’d managed while waiting remove part of the cable, but didn’t have any allen keys (like I’d carry any!) or anything to undo the screws.

Beach maintenance hand me cutters to cut the cable, my bike, only I can cut it for them to avoid being accused of stealing. I’m just about to cut the plastic coating when one of them says wait I have allen keys, which is what the policia wanted. Short story it took 2 policemen, 1 beach maintenance guy and me to free my bike. I really wanted to say something to the owner, but I was happy just to have my bike back minus a working front brake. Thank you to the guys who helped out! I also found out that police car patrol wear bullet proof jackets. Not something I thought they do here.

Diesel (cat) recently has been getting up to mischief. Just being his normal cheeky self, but I think the cooler temperature has been firing up his playful antics. While Aj has a few designated sleep spots, D has about 5 in each room, depending on the time of day, temperature and what’s mine or Aj’s he can claim. Yesterday morning I found him napping half on the Xbox and half on the cable spaghetti behind the TV, internet/wifi router. They’re pretty good at not going behind the TV once I’ve said no (energy projection!), but he’s never gone behind there before that I know of. The fibre optic cable is there. The guy who installed it said, careful with the cats, it’s live wire. I shoo D out who doesn’t leave the easy way over the Xbox, but via the cable spaghetti. Please excuse the finger smudge. 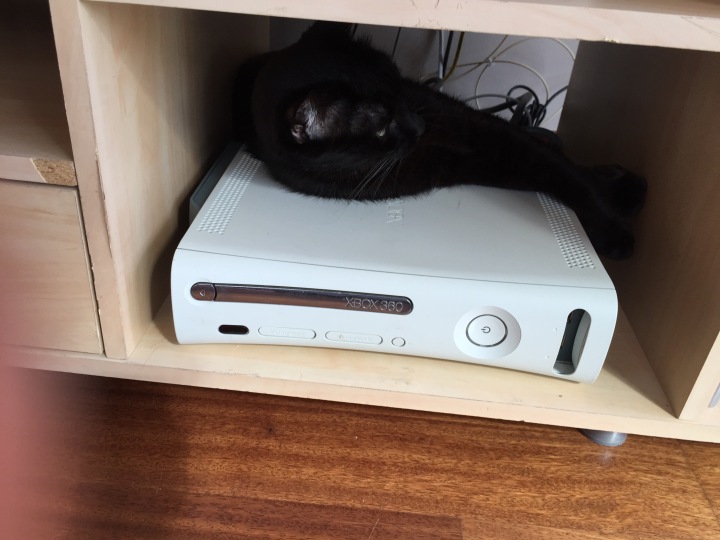 Then no internet. I reset the router and wifi several times. I reset the mains. I go for a run, no internet when back. I Google red alarm flashing on router. I pull out and reconnect the wires. Still red alarm. I look closer at the cables. D when backing out must have squashed part of the fibre optic, bending it around through it’s plastic tie. I straigthen it out, remove the plastic tie (he loves them, I don’t like him loving them) and viola internet!

Anyways, seeing as most you like visit for photos rather then my writing skills, I’ll leave you some from the week so far (and that means the weekend too)!

Penguins at the zoo enjoying the last of sun, Friday. 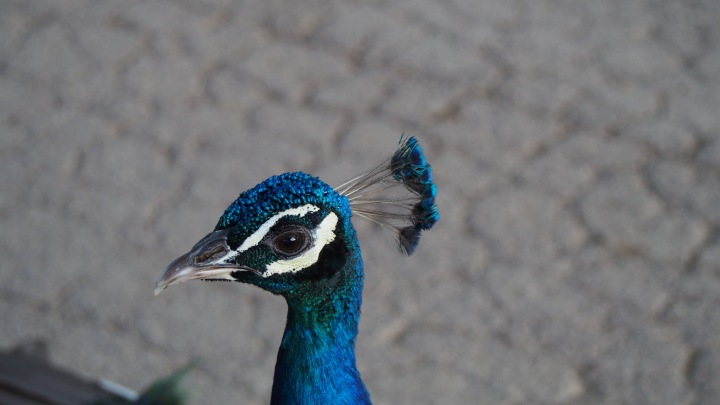 Waves off the pier on Sunday run 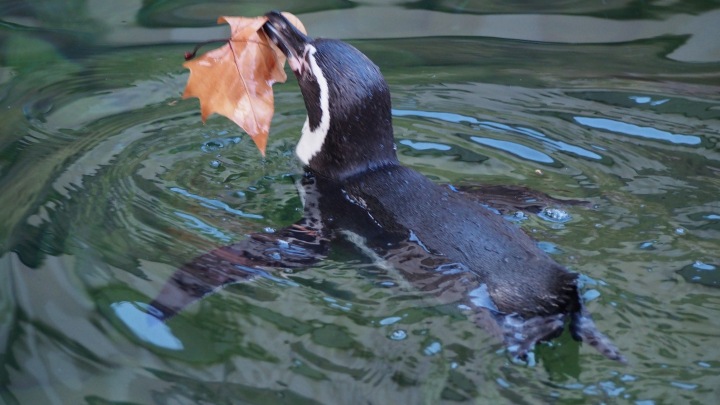 Lion wants his dinner and letting everybody know. Just like Diesel.

The tiger next door responding just how Aj does when Diesel wants his dinner. 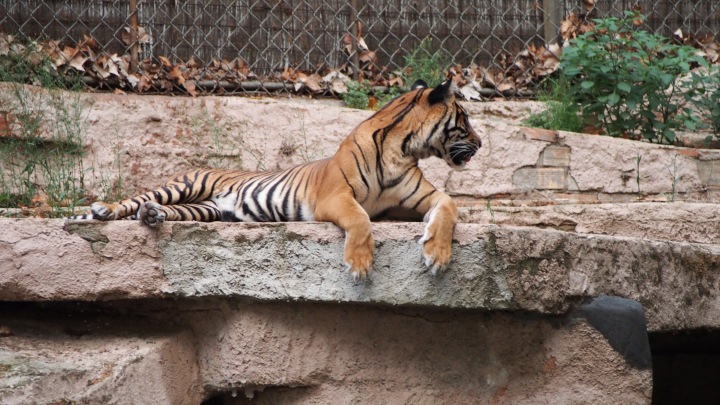 Arc de Triomf on the way back from the dentist 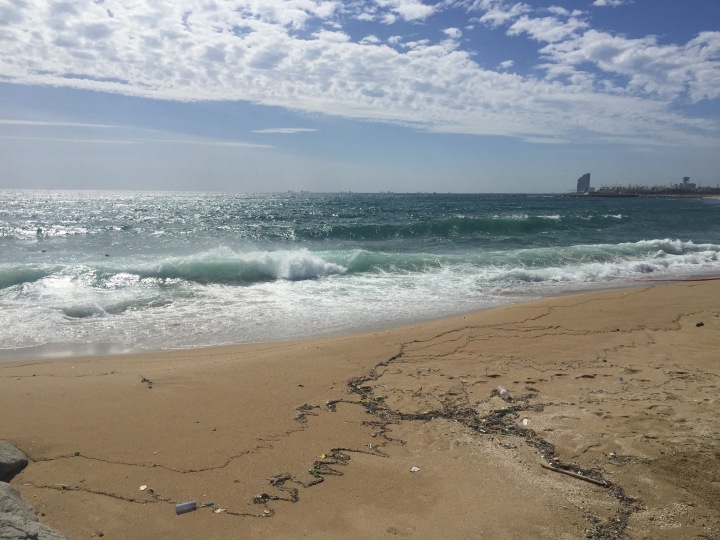 Have you ever been locked out a car or locked in a parking spot? Is anyone else sad to say see you later to Summer, but secretly wanting crisp afternoons?

7 thoughts on “Finally A Moment!”