I finished my beginner indoor climbing classes and signed up to continue at level 0! I’m enjoying it so far and while it’s getting a little harder each week, I can feel myself getting stronger. Remembering drop steps or bici’s in Spanish (I think cycling motion was the only way they could translate it) to reach across is something I constantly have to remind myself have way up the wall. The shoes however have left me in in awe of ballets dancers on blocks. The shoes are snug, they bite and we’re not even walking on tippy toes. 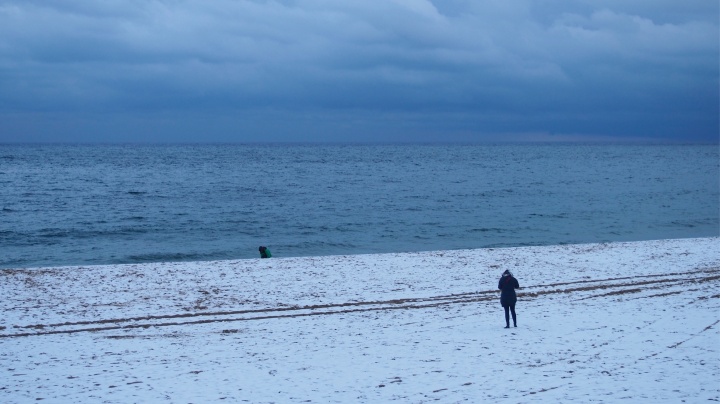 It’s was cold enough a few weeks ago for the city to get a little dusting of snow or ice pellets (US sleet. In the UK sleet’s a mix of rain and snow. The worst kind of snow). I thought most had melted as it turned to rain, however some hung around on a few beaches. Cycling in Friday and Saturday the council in that area was nice enough to salt pedestrian crossings. More snow photos here! This week we actually had snow! Sadly it landed as rain and I haven’t experienced so much freezing temperatures in years. 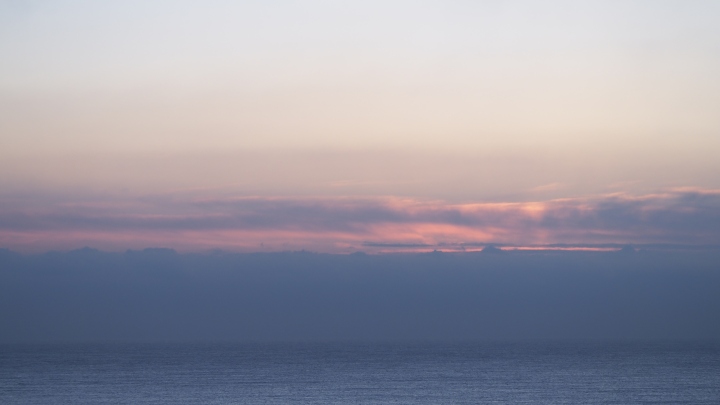 Always pretty. Okay, not the overcast or rainy mornings which there’s been a lot of lately.

I’ve only worn and washed these few times and so far they’re living up to their pilling resistant claim. They also claim to be ‘softer than soft with sensational recovery, PowerForm was made to move with your body and feel like you’re warring next to nothing. So did they? I completely forgot I was wearing them working out and when I didn’t have time to change after the gym for climbing and they had a lot of unrestricted movement. Sometimes leggings depending on the material or stitching I find can be a little unrestrictive. This material isn’t. You can move in it. Plus the design and colours are cool.

Oh my! Part of Tone It Up’s recent Love Your Body series, these muffins are delicious and I didn’t burn them! I’ve made them 3 weeks in a row both with and without optional chocolate chips. Personally I prefer them without the chocolate chips and given them 5 stars. 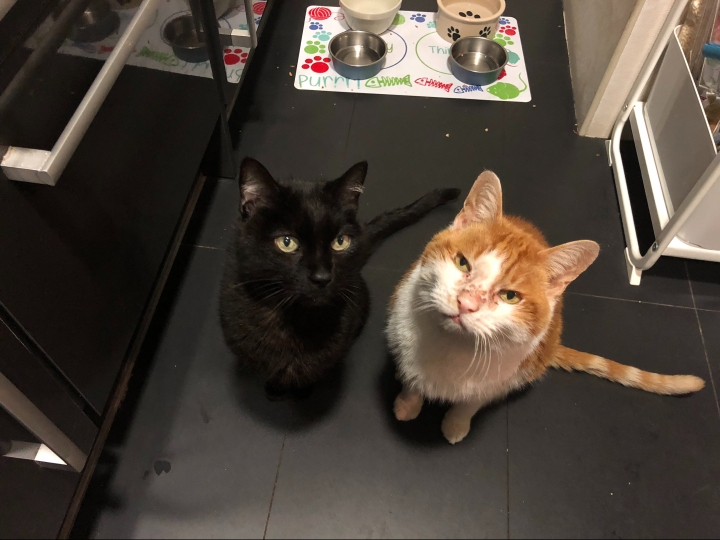 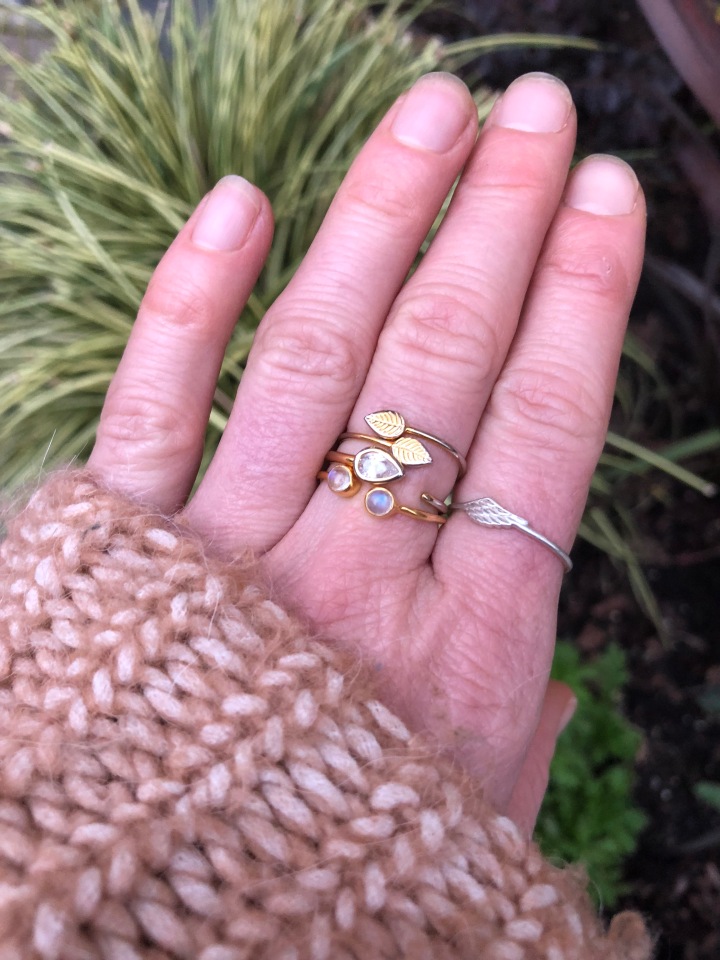 The bottom of the stack! Every now and then I like to look in a semi precious stone shop in the Ciutat Vella. Usually after I’ve been looking at ‘power stone’ jewellery online and thinking how much?! I can similar cheaper if it’s just a bead bracelet! In Cristalljola you can pick up some nicely cut or threaded semi precious bracelets, necklaces, stones or beads to make your own and jewellery for a fraction of online. I picked up a pretty turquoise bracelet for €8 and this gold plated moonstone ring for €18!

2 and bit Weeks To Spring 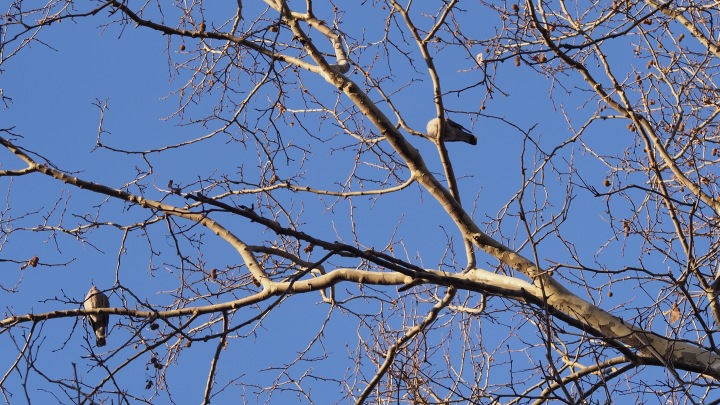 Daylight’s nearly at 12 hours and it gets dark around 7pm. Yay!!! 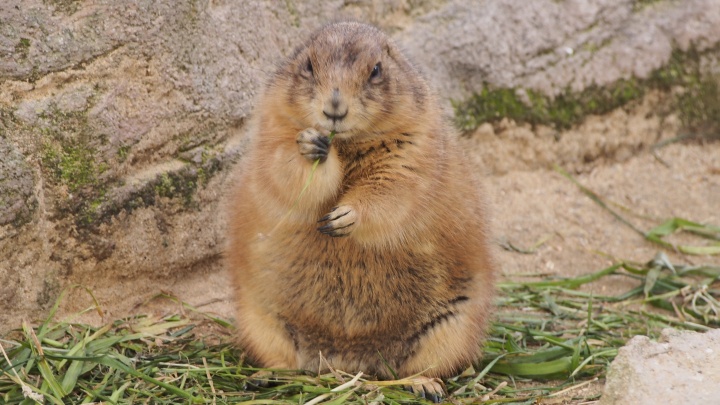 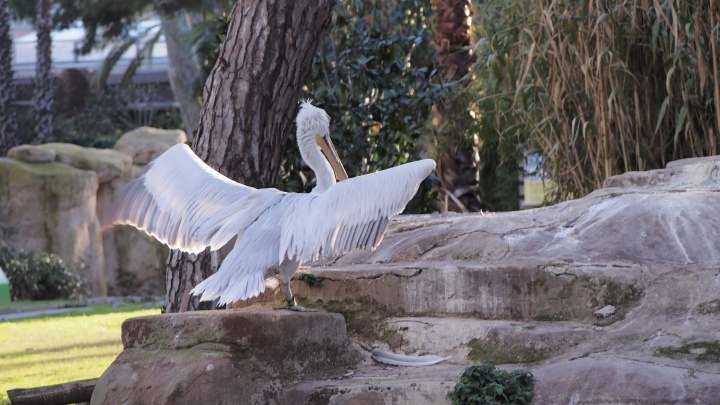 This was a cold run! Every marked changed in temperature here there’s a usually a 2-3 day storm or bad weather. I think it was about 4-5C with Thursday jumping to 14C! Crazy! It was great running weather. I was wrapped up warm and enjoyed it!

There’s a lot. A hiatus means almost x 4 the finds and thats not including what I found this week.

Fearless rescue dog jumps off cliffs with his Dad. The Dodo, YouTube

In Peru, a ‘foggy’ solution to a water shortage. Great Big Story, YouTube

The winners of Underwater Photographer of the year 2017. YPU

The plastic bottle scheme that could help clean the oceans. BBC News

Animals with Cameras: Capturing the secrets of the wild. BBC News

Meet “Iron Biby’ from Africa who wants to be the world’s strongest man. BBC News

Immigration to Europe. The battle for the Mediterranean. El Pais In English

The tiny US island with a British accent. BBC Travel. So who speaks proper English? The British or Americans?!

The 11 cities most likely to run out of drinking water – like Cape Town. BBC News. London’s one of them. I’m trying to use less water. The bathroom rule here’s if it’s yellow let it mellow, if it’s brown flush it down! I swtich off the shower applying shampoo, conditioner and shaving legs (but then I’m I have a little more hot water afterwards to stand in. If I’m half asleep showing, half of the shower is waking up. It’s the kitchen that takes the most water).

What’s been making you smile recently? Please comment below! Have a great week ahead!