I hope you’re having a great long weekend! I’ll keep the chitchat short and sweet and delve straight into into this weeks Weekend Friday Favourites as true to for it’s nearly my bedtime on a Sunday.

Anyways, Weekend Friday Favourites, things that have made me smile this week or caught my eye.

I’d almost given up on finding an cruelty free eye shadow primer that doesn’t wear off in a few hours, I don’t react to and does what it says. A few weeks ago in Sephora I came across by Pro Prime Smudge Proof Eyeshadow Base by Nars and thought that’s what Sephora discounts are for as it’s a little on the expensive side. The packagings plain, but don’t let that fool you. It says what it does it says. My eyeshadow’s stayed put during HITT workouts and out and about all day. There’s a little fading, but my oil skin hasn’t eaten it leaving just an oil slick of what was eyeshadow.

All the Sephora’s I know of at the moment had closed for major facelifts with the largest Sephora in Europe (El Triangle, Barcelona) still open while the renovations are ongoing. I loved their Please Excuse The Work sign. If the other revamped Sephora’s are anything to go by El Triangle is going to look quite something.

It gets dark dark now around 9m and quite a few evenings this week, I’ve cycled back without bike lights. 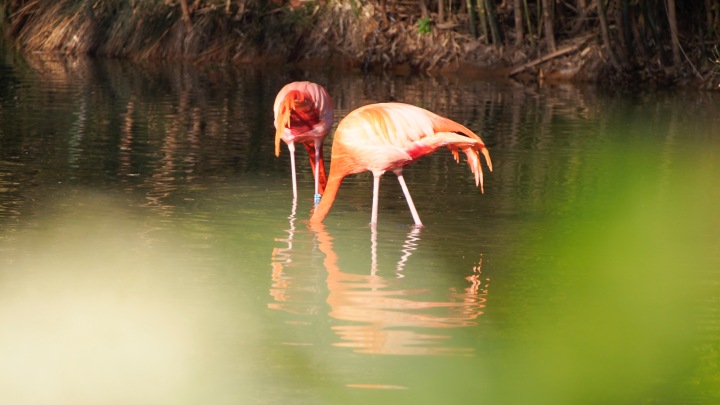 The flamingos are out of bird flu quarantine at the zoo! The penguins and a few peacocks and geese are still in. 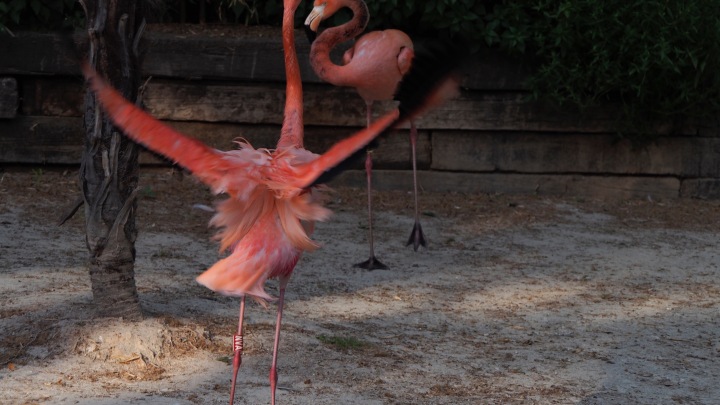 These are a great cardio and work everything from the abs down. Similar to jogging or sprinting the spot, using a medicine ball, step, bosu or an ugi ball, you tap the top of the ball as quickly or as slowly as you like alternating feet. I like to go all out and move around 360 degrees.

Still smelling devine when I cycle past.

14 of the best butt exercises you can do without gym. Self Magazine Mini band kickbacks one of my favourites.