I hope you had a great weekend! I can’t believe next week’s September. Can August hang around for a little while longer? I’m not ready to give up summer! I like it too much.

I know autumn doesn’t officially start until the end of September, however September’s the back to school month. The start of a new school year which always feels like the end of summer. Maybe that’s why for some reason this time of year always has an air of change, new beginnings. More than the New Year.

Anyways, I’ll leave ya with some photos from over the weekend. Playa, double zoo photos as Weekend Friday Favourites post that didn’t happen the words weren’t happening, workouts, the usual!

Friday’s run view and a day off from any type of shopping or running errands. Just a run, chores (can never escape them!), playa, the zoo and finishing off To be Continued (Korean drama) on Netflix.

Saturday’s dawn clouds. It’s become a thing recently, up before the sun on a Saturday, oversleep Sundays!

Waves were fun all weekend! 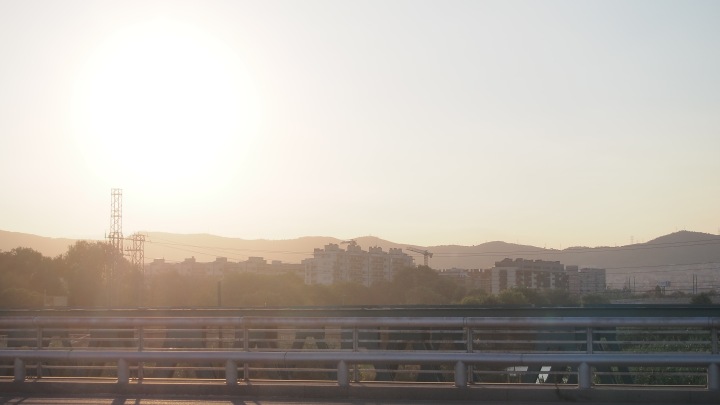 Once a month to break up Sunday long runs and build up endurance, I opt for a long bike ride up the coast. The wind was in my favour coming back apart from the last 3km. Eh? It was coming directly off the sea, though the flags teased it was a tail wind going. Looping back was quicker apart from those last 3km. The wind picked up from nowhere and changed direction.

And zoo photos. A mix of Friday’s and Sunday’s visits.

I could watch these guys; spider monkeys and lemurs all day! 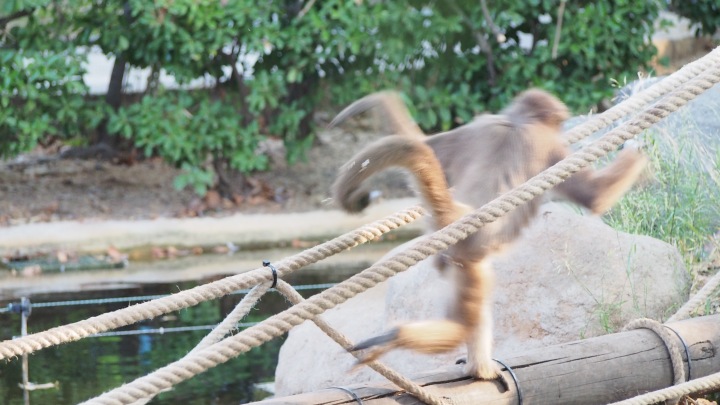 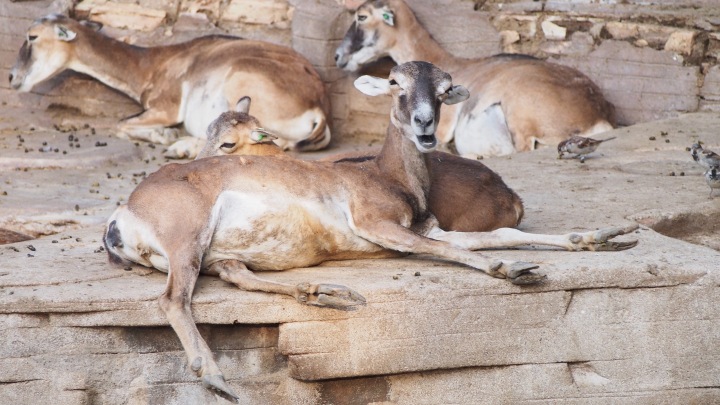 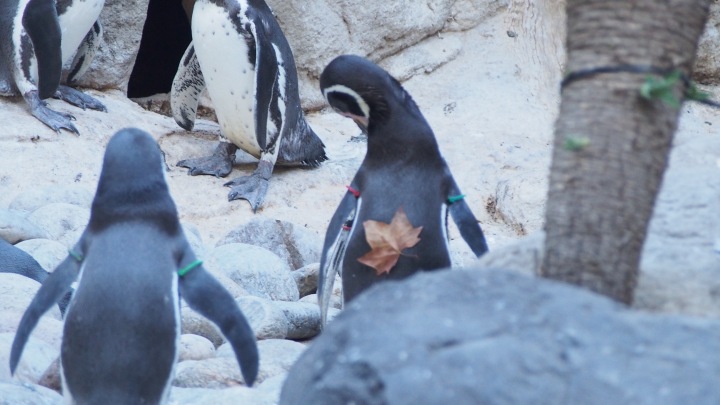 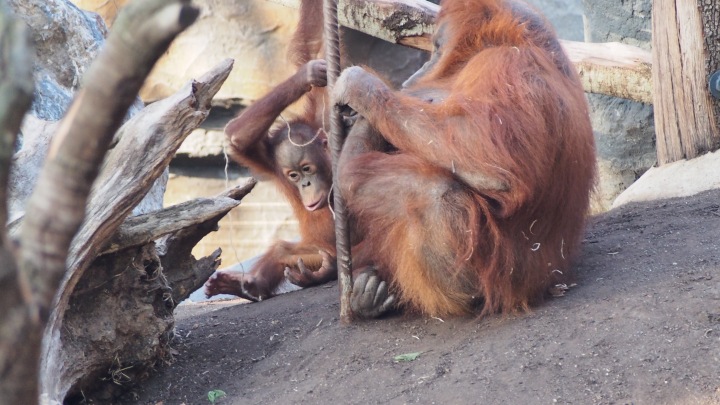 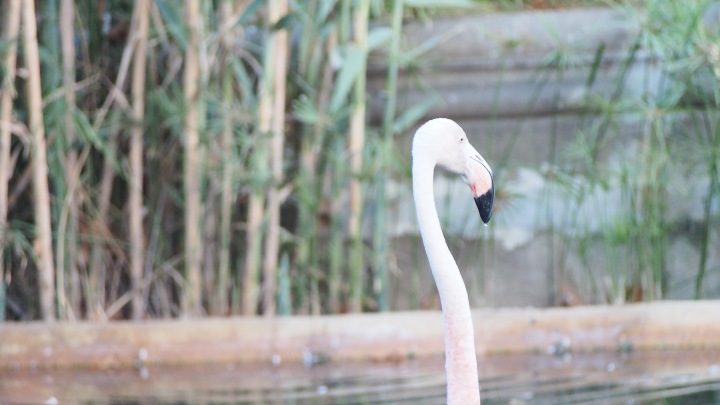 You’ve no idea how much fun a traffic cone is. 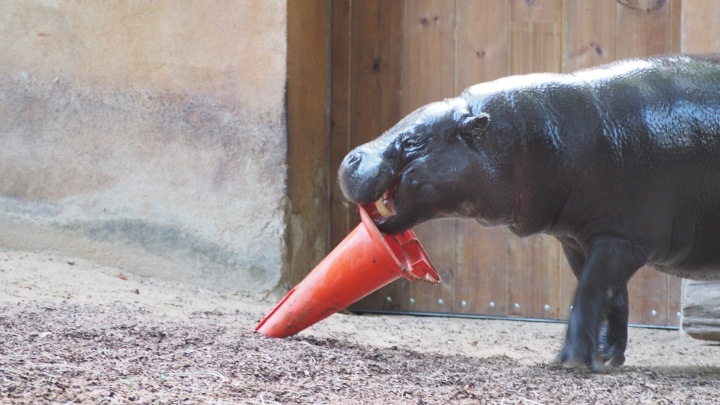 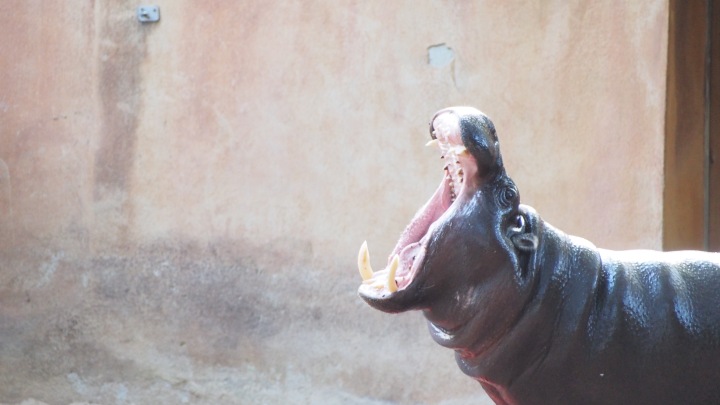 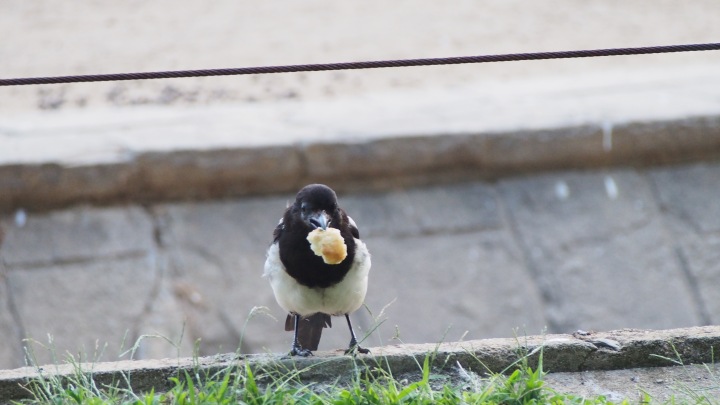 Does September feel new starts or back to same old after summer? Have a great week!

5 thoughts on “A Weekend in August”