In honour of yesterday* being International Black Cat Appreciation Day, Diesel, the happiest go lucky ray of sunshine being I know. 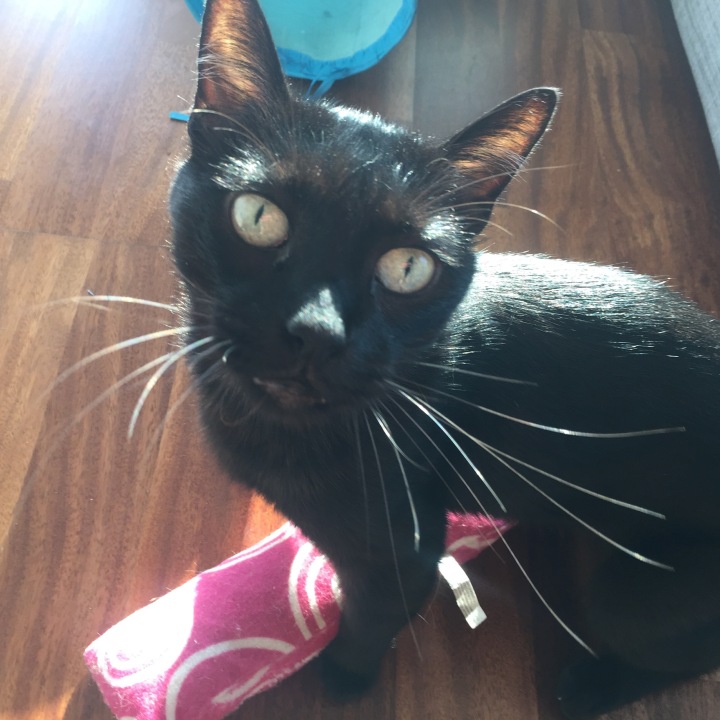 That’s not to say he can’t live up to his other names, Mr Poo Pants (he occasionally poos outside the litter box . His brother’s, Mr Pee Pants. He misaims in the litter box. On the floor), Sh*tbox, D, You Sh*T. His nose is always in something. He lets you know immediately very loudly it’s dinner time if it’s past dinner and snack time. All shopping is inspected on arrival and I have to leave cat toys such as kickaroos on the bed so when I get in and change into comfy clothes, he doesn’t thumper kick my things. Any plastic bag left out (with items in) is fair game to be chewed. Loudly, when he wants me wake up for breakfast. He answers back, at least once a day sprints around the apartment, loves to ambush his brother, to be up in high places, loves sunbathing and exploring communal hallway when I get in. He’s the sweetest shadow I could ever wish for, who loves to snuggle up in the crook of my arm, has to have hugs when I get back, has 14 sleeping spots on rotation, gives the strongest head butts/body slams and can only be brushed on his cardboard chaise lounge scratcher while he shreds pieces off. Never a dull moment with him around! 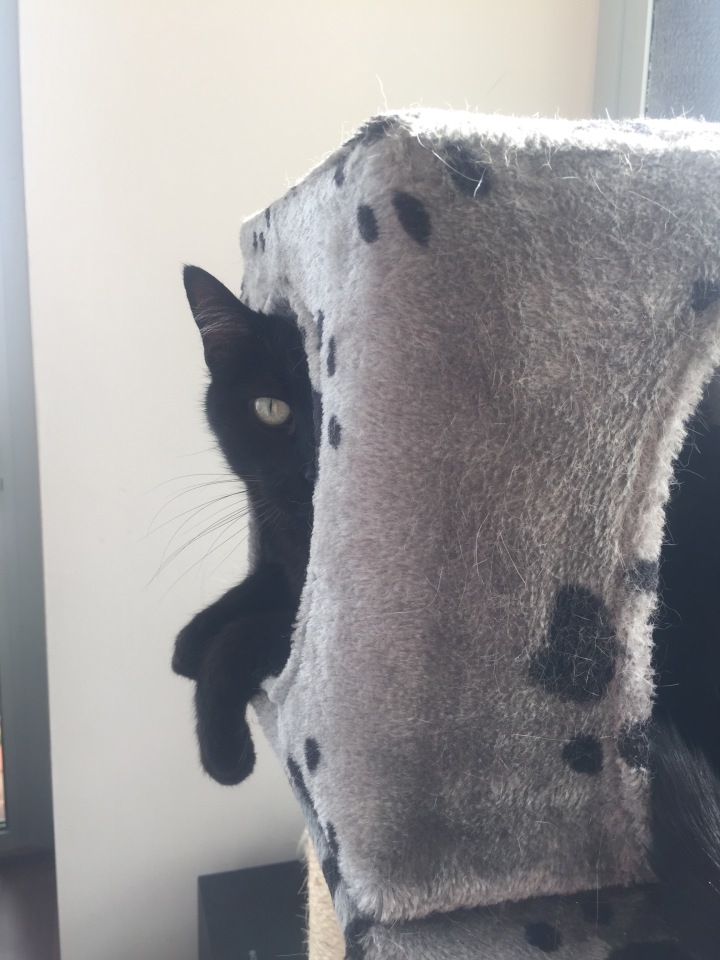 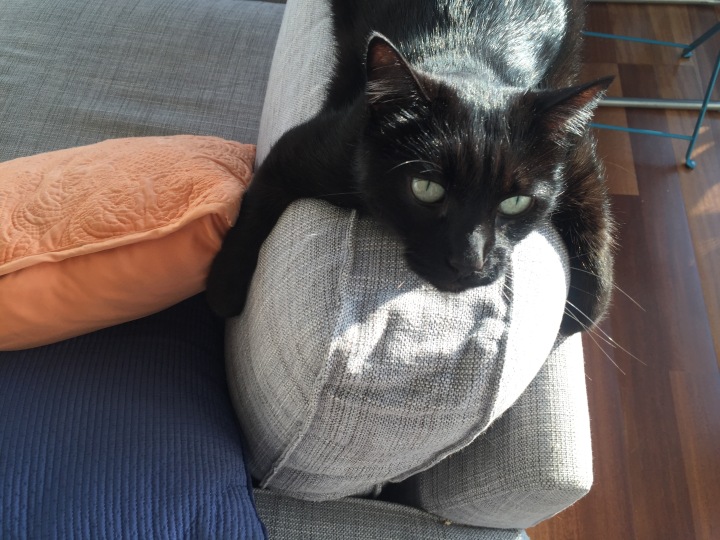 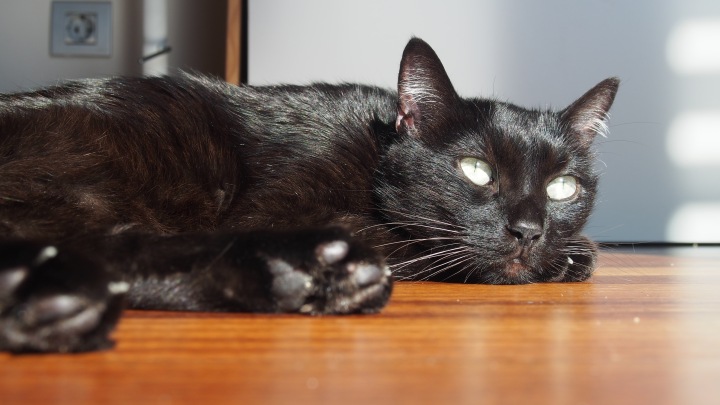 International Black Cat Appreciation Day was created to raise awareness and give black cats a better chance at adoption. Thanks to myths, superstitions and looks, black cats, dogs and other black pets in adoption shelters are most likely to be overlooked when it comes to adoption and end up spending a long time in the shelters (if they’re lucky and it’s not a kill shelter). Black cats in the many parts of the world are considered bad luck. In the UK they’re are considered good luck! From previous black cats I’ve met and D’s no exception, they’re a slightly more crazy, full of energy and mischief, handsome, elegant, inquisitive, intelligent and just as loving companion as all other cats. If you wish to adopt a cat or dog, please adopt from shelter and don’t forget to checkout the black cats and dogs. You never know what fur ball awaits you! 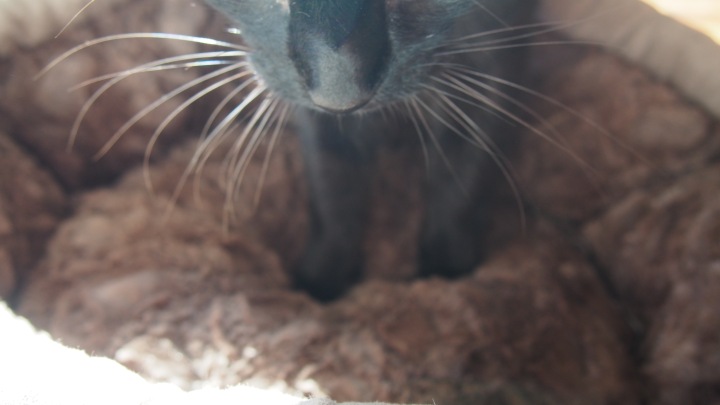 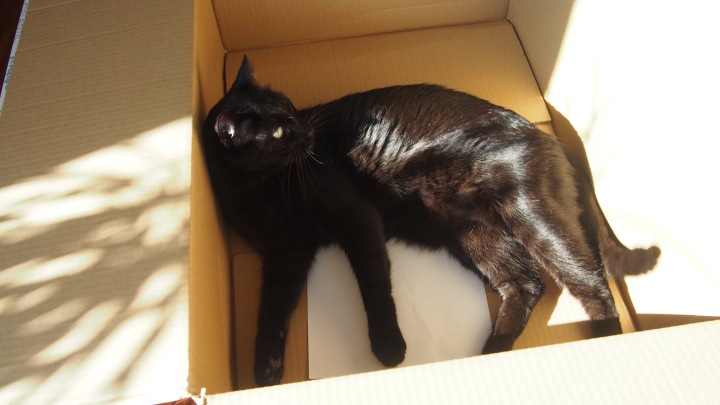 *This was already to post on yesterday. I just had to add photos later in the evening however a migraine won.