The first of October is a very special day around here. It’s Diesel birthday!

15 years old! How did that happen?! We celebrated with hoomin Mama coming home early, hugs, new toy and saying how much of a good boy and a cutie he is all day. It was his first birthday without his big bruv and he’s doing okay being the only cat. In addition to his hyperthyroidism, he has some tummy issues and is now on the same steroids AJ was. And just like AJ on those steroids he’s peeing more and kicking litter everywhere afterwards. Bad mama forgot cat nip on his birthday. Well I didn’t, I got him a cat nip ball I’d thought he’d go crazy over. He wasn’t too fussed, however almost daily he has a swipe at it. Tom boy’s still got it. He’s still jumping up high, having mad five minutes even if they’re not as often as a few years ago. I’m convinced he thinks he’s 18 in cat years.

The theme around here this year’s been MIA and time. I have no excuses for posting less often. Since last year I’ve noticed how fast time slips through my fingers. Maybe it’s me getting older, maybe it’s me noticing how quickly light changed leading up to summer solstice and within a month the days are noticeably shorter. Previously I only really noticed how time can drag, now I notice how quickly it passes and how much of it passes me by way too quickly. This started when I noticed the light around the winter solstice last year. The days got short fast. As winter came I swear 2 weeks after the solstice the days were already longer than they 2 weeks leading up to it. I thought it would be equal either side of the solstices. It’s not.

Autumn Fall’s finally saying hi. A few weeks of too chilly for shorts, too warm for trousers and one day suddenly you find yourself in leggings, jeans or trousers and a jacket. D starts to want to sit on me instead of finding cool places to sleep at night. Sunset’s now when only a few months ago I was leaving the beach. End of this month it’ll be at the time I used to get to the beach as the North Hemisphere starts its winter descent.

Time is what you make it. I’ll be the first to admit I haven’t been productive this year and it’s driving me nuts. Next year’s birthday’s scary. It’s an age it all starts to go away for a girl. Time’s moving forward and I left feeling standing still as the world favours youth. They have have all the answers, yet have to experience the questions for the answers or even the answers! Youth is energy! If it is, I don’t feel my age and I have so much still to learn. I have more energy than some 12 years younger than me at climbing! I hoping I still don’t look my age but glances in the mirror every now and then tell a different light. I know next year will be hard to get my head around my age. I’m hoping my birthday passes without me freaking out. Which I will. I’m hoping I don’t obsess over it. I hope I’m being productive enough for it to pass by so I don’t have a mini breakdown I’m still standing still. I know I’ll shed a few tears as what’s considered youth no longer applies to me. Okay, several crying sessions as I find more white hairs and have to work twice as hard to keep my booty abs and everything else lifted. I’m hoping I busy enough those tears don’t come and I celebrate living instead.

September rain. 5 minutes later it chucked it down!

Pity party over, I’ll leave ya with a few photos of what I’ve been up to the past few months. I took way too many zoo photos as always. I know they get repetitive which is one reason why I haven’t posted. No holiday vaccay this year and I haven’t felt inspired photographing out and about. I’ve written a thousand posts cycling and running that stayed running and cycling. I spent most of the summer late afternoons bumming at the beach, the zoo for some peace and quiet, keeping up my indoor climbing schedule while school was out for summer, working on getting places on time, vet visits and figuring things out. Always figuring things out and not sticking. 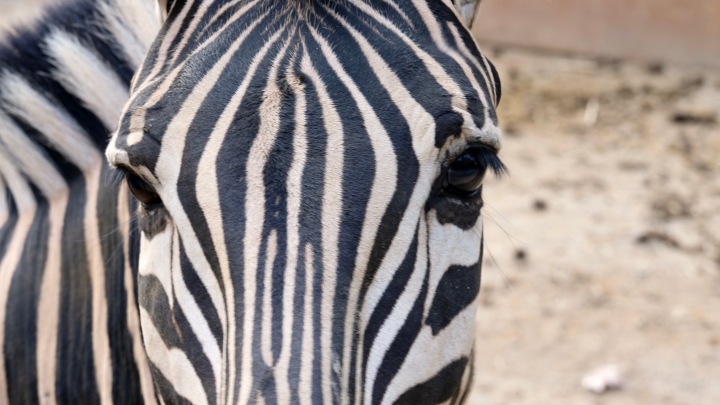 I was a good girl leaving the mug below on the shelf. I’m convinced its the same print as a pair of strawberry shorts I had when I was about 2-3. 50p in the sale that gave my mum laundry headaches. I wore them everywhere. Under dresses, dresses tucked in, my Mum couldn’t get me out of them so they had to be laundered often. There’s photos of me with my skirts tucked in them. Even from aged 3 I didn’t like skirts and dresses! My mum liked me to feminine, I knew I wanted to be in shorts and trousers even at 3. She won back then. There’s no going against my Mum if you want an easy life. Now I don’t own a skirt, can’t remember the last time I did or even wore one. The only few summer dresses I have I’ve never worn. I like the prints that’s why they stay in my wardrobe. Even P says I don’t look right in a skirt or dress and that’s coming from a guy!

Red pandas are back! 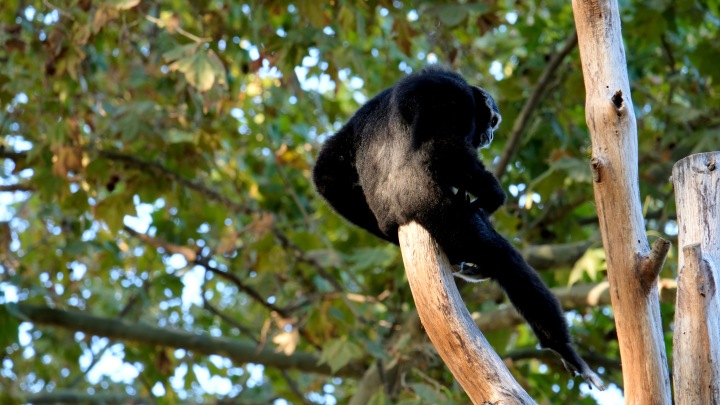 Gibbon. Usually these guys sit, watch, avoid the orangutans they share an enclosure with. They stretched a leg!

The light’s getting a softer now autumn fall’s here.

I’m doing Tone It Up’s 31 day October challenge and failing already posting on social media. I go through phases of a few days checking in, checking out and posting on Instagram, followed by a few days of not even peeking at the app.

I renewed my passport. Stupid expensive, about €173 including the admin fee, currency conversion, HM Passport Office return courier fee, getting the photos done and couriering it off. The British Consulate in Barcelona no longer has a photo booth, instead I was sent to a photographers studio. Easier as I just upload the photo, fill everything out online. It was a little mission find the studio but it’s done with a new mug shot for the next 10 years. I felt a little sorry for the photographer as I couldn’t stop laughing. It was done in such a rush and for him it’s completely normal as it’s his job. It’s not normal for me and I found the whole process funny. Maybe it was nervous laughing, whatever it was, was funny.

Edge of Gracia, Barcelona. Photographers studio a few blocks down. I rarely venture into Gracia. When it’s cooler, I’ll make a trip exploring the barrio.

September I made my way through 4 different types of foundation making it an expensive month. Long story short, trust your instinct more than the shop assistant recommendation and the shop lights. I get fed up of people choosing for me the palest shade of foundation. I know I’m pale, I know I have strawberry blond hair. That doesn’t make my skin the coolest, pinkest undertone in ivory or alabaster. Fenty Cosmetics came up trumps. I have so many new skincare products to review, new zero waste finds and fun posts to share if I’m not freaking out about next year. 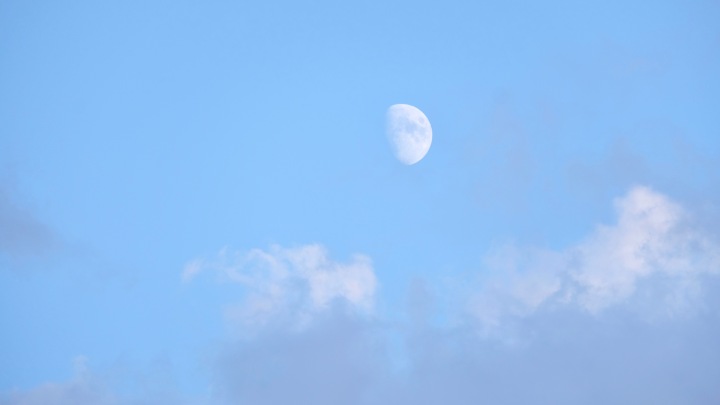 How were your last few months of summer? How’s your October going?