There’s a faintest whisper of Spring. A few trees and flowers are starting getting dressed in their greens and florals. I can’t want for Spring to officially start in 3 weeks. I appreciate coats, scarves, jumpers and multiple layers keeping me warm but I can’t wait to feel warm without being huddled under so many layers. If the weather app’s right, we’ve got a few more days of cold here before someone cranks the thermostat up enough to maybe remove one layer until next winter. 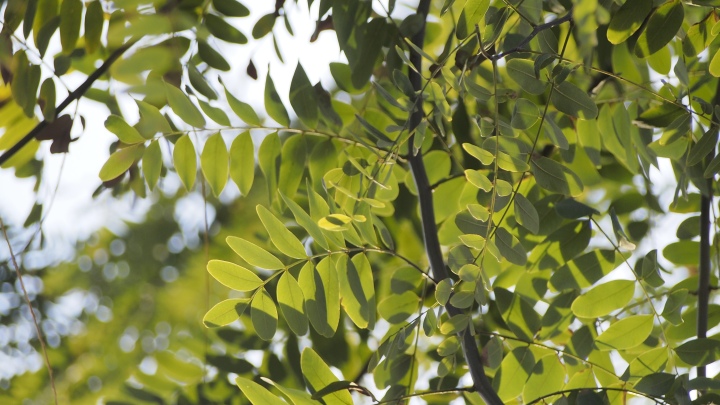 I wanted to stop by earlier in the week for a little more detailed catch up however I’ve been extra tired this week. I decided to continue indoor climbing lessons after my beginners course and am now level 0. Lessons are twice a week on gym days so I’m still adjusting energy levels. I usually get back, feed the cats, make a snack, then out like a light! So here’s what I’ve been up to recently. Mostly the same as always. 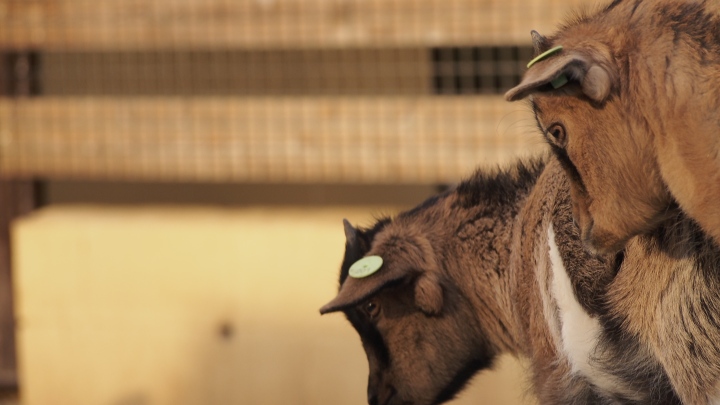 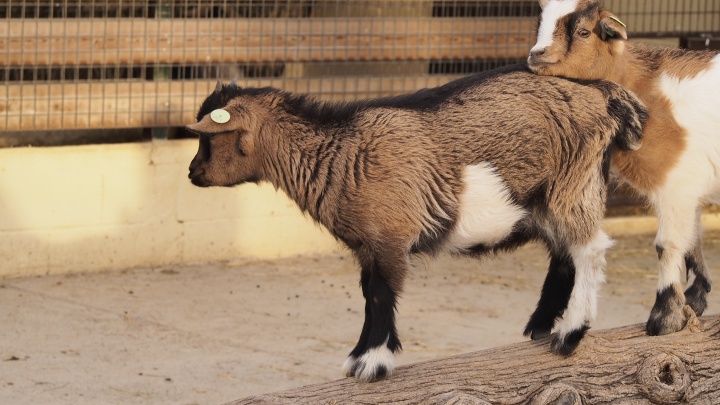 Any residents that can find patch of sun to soak up are taking up the opportunity for some sunbathing. 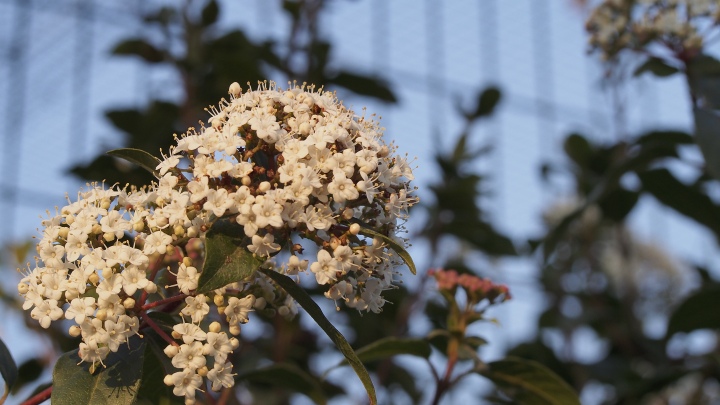 One of my run routes passes along a road that while it’s regularly used, it’s also a little derelict you never know what fly tipping you’ll find. Last week, dinosaur nails. Any ideas what they’re from?

I had another Oway Rebuilding treatment at Salo PAS Barcelona C/Duc. Those ladies work magic! I can’t believe how long and how much healthier it is either. I swear it’s brewers yeast supplements that are making it grow so much quicker. Treatment equals selfie (and no escape hiding wrinkles, sob)!

While I was there one of girls asked if I want to add to their #lovetothehairdresser window display. She was write anything! I’d noticed it as I rang the bell but didn’t have time to read more than a few. I wasn’t sure what they wanted so I initially wrote Roald Dahl’s magic quote in English. They loved it, however when I left and actually got to look at the hashtag and what other’s had written. I added another!

Okay, this was after I’d left 2 minutes later. Then I went back about 2 minutes later to add to it. They know I’m a little ditzy crazy so just laughed with me (or maybe at me!). I always joke they’re like witches, the good kind. They’re great hairdressers, use ecological products and depending on the moon’s cycle add a few drops of extra essence to your treatment. The place isn’t hippy dippy. It’s the cleanest salon I’ve been to, the sinks are comfy as you get a padded neck thingy and the staff’s friendly and welcoming. They’re like fairy godmothers transforming your hair!

Bike lanes are been repainted! I’m hoping people notice them this year. Once the tourists start, they take over everywhere getting priority as they don’t know where they’re going and well, they’re on holiday so don’t take notice of things around them. You won’t believe how many people get cross with bikes, even when we’re in our lanes. Or how many think you’re going to crash into them. 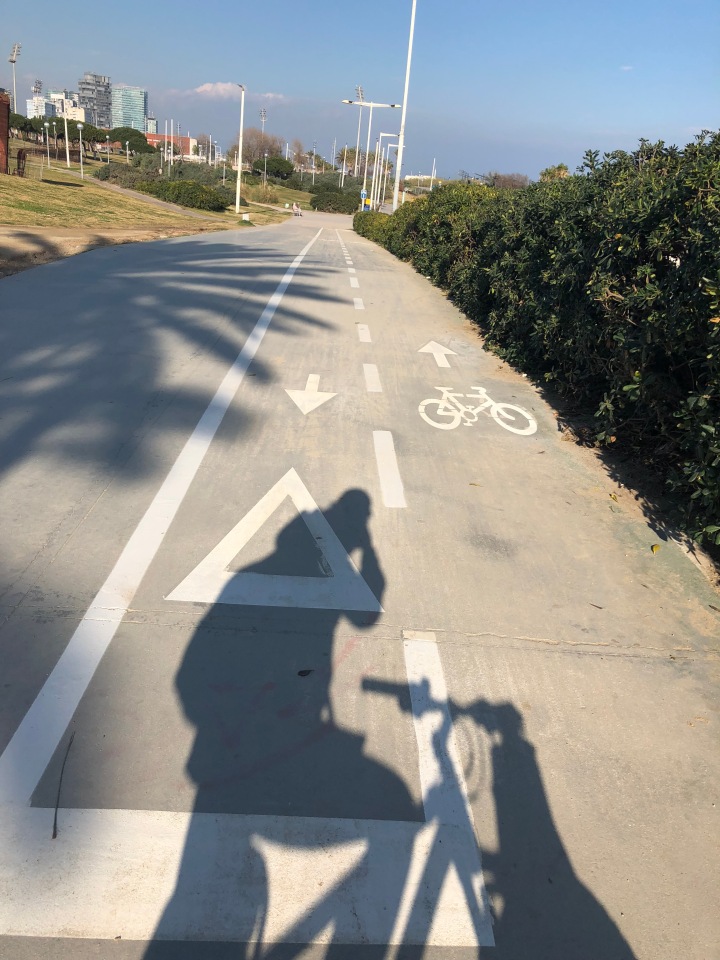 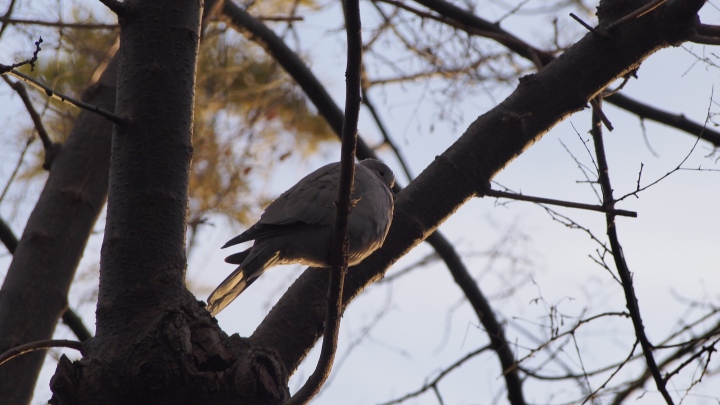 Is Spring, Autumn, rainy or dry season saying hi where you are? I’m a little sad for winter to say see ya later. As much as I whinge about layers, they make dressing easier. As I don’t work in an office, when I’m out I’m always in a coat and scarf so I nobody knows what I’m wearing underneath! That said, I always try to be smart chic casual even if nobody sees it.