I don’t know about where you are at the moment, but that thing about crisp autumnal fall afternoons is a myth. Daily temps are a cool 23C. Too cool for shorts and too warm for leggings. The light’s shifting so bright summer colours stand out against a softer light. More people are dressing in darker colours which I try to avoid as I prefer wearing lighter colours leaving me feeling double not knowing how to layer right now. Even the weather doesn’t know how to layer. 23C the average with some days topping 26C with the evenings 20-22C. 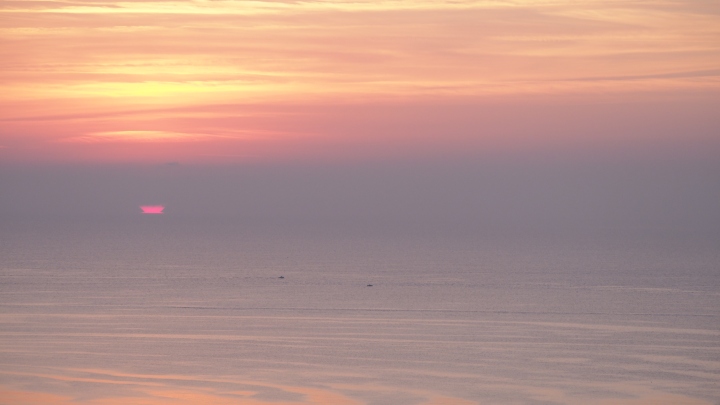 Anyways I’ll leave you with some catch up photos! Mostly of the zoo. Youtube’s been less this week, yet that time’s been taken up translating on Google Translate the events in Spain currently. I’m fluent enough to understand the basic gist, however as the words political I need help. I keep my blog politics free and that’s how it’s going to stay, though I will say the international press hasn’t been reporting all of what I’ve been reading on Spanish news. History plays a huge role and what’s happened has brought up divisions and tensions that have previously been lying low. The Spanish police shouldn’t have been so heavy handed (it wasn’t wide spread) yet the voters/independence voters knew what they were getting into. Something my Dad says at times is you have to think of the consequences of the consequences of the consequences and if you have to, the consequences of the consequences of the consequences. I was sad to read that a few teachers the day after the voting said they weren’t going to teach kids whose parents are local Guarda Civil (not Mossos d’Esquarda) located in the barracks next door (to their face. Link here in Spanish   and here in English, scroll down to 2nd article). Nobody’s born with hate, yet history so ingrained leaving whatever the outcome consequences even more unknown.

Saturday afternoon was spent checking boutiques in the El Borne. I’m trying to shop less fast fashion, but it’s hard. There were a few nice pieces, however prices were equally as nice. I enjoyed the graffiti more. 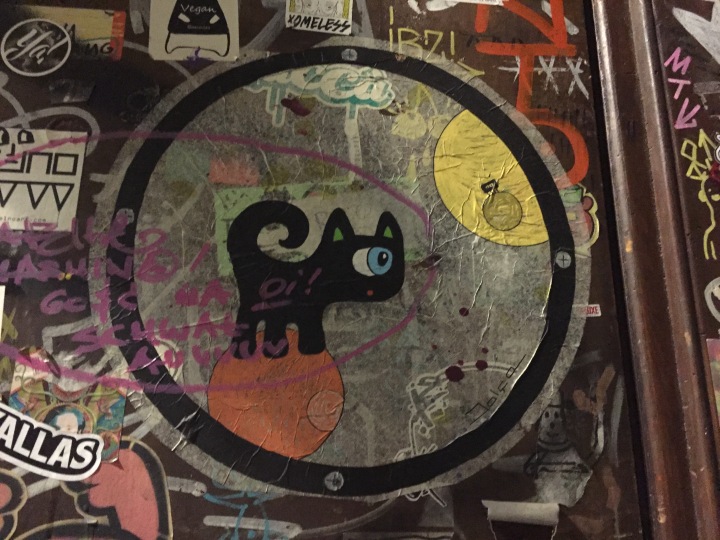 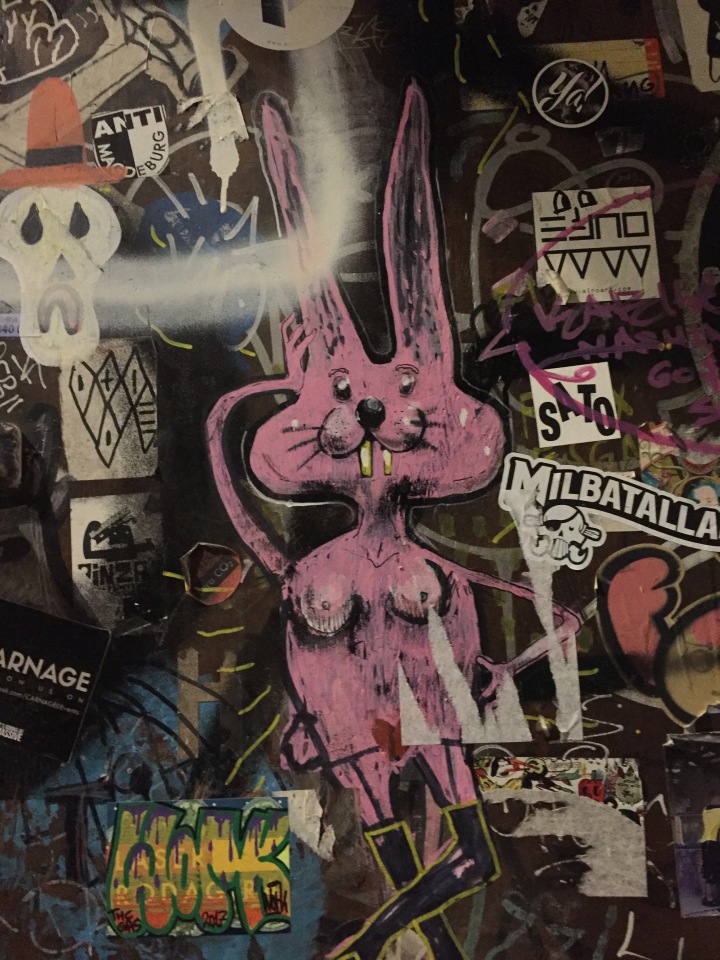 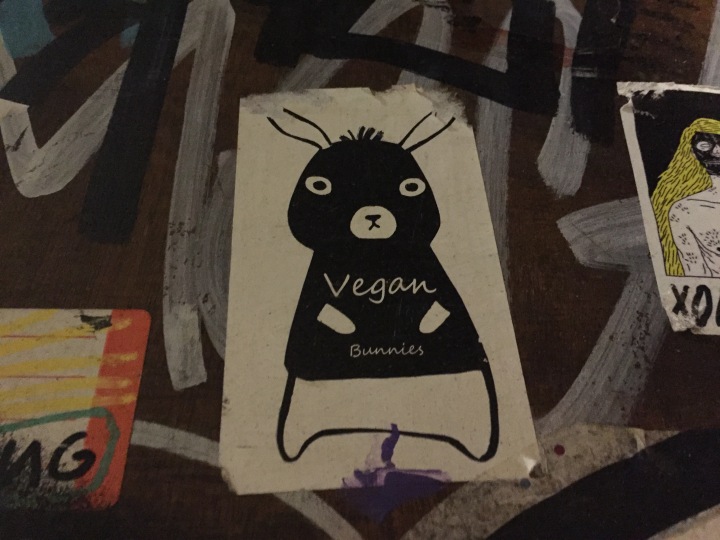 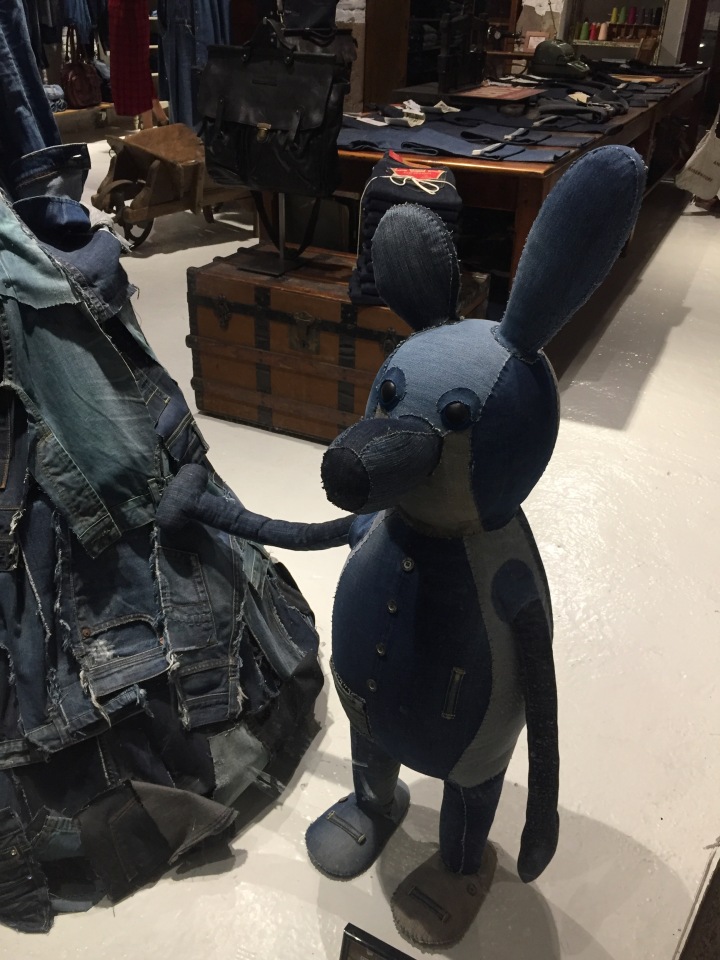 Sunday the main road outside was quiet as Christmas morning until late afternoon. Everybody was voting or opting staying at home. Even the beaches were deserted for a grey Sunday morning. I thought I’d feel Tone It Up’s workout from the day before running but was fine. 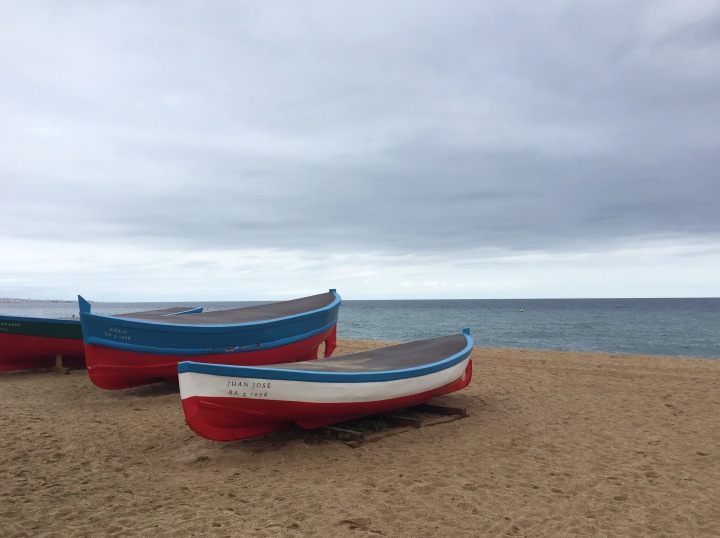 No Sunday is complete without a trip to the Zoo. My escape from the world. 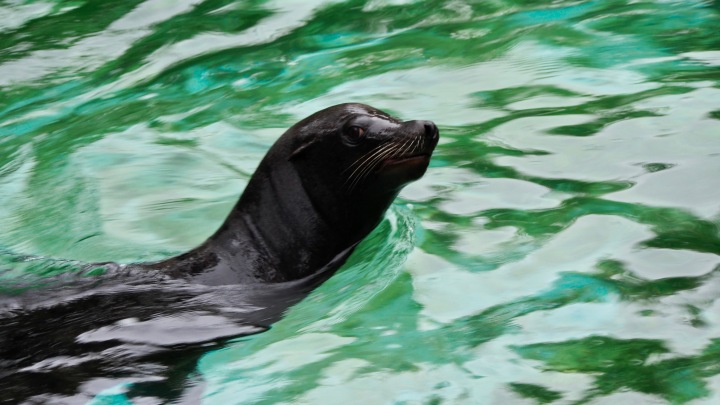 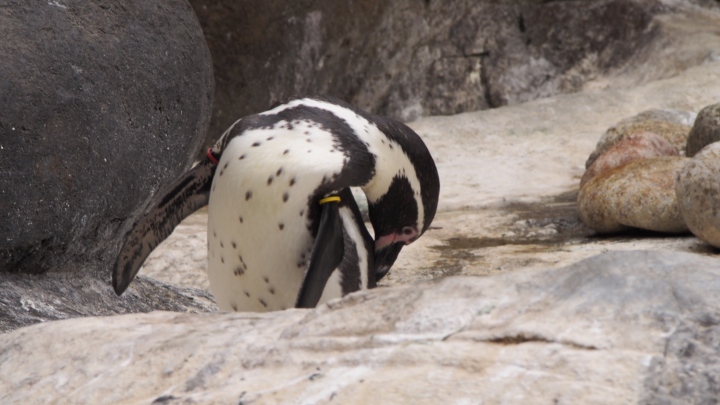 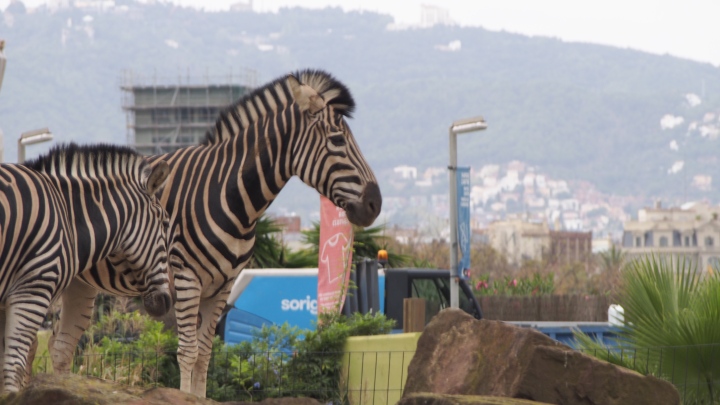 Nearly all grown up 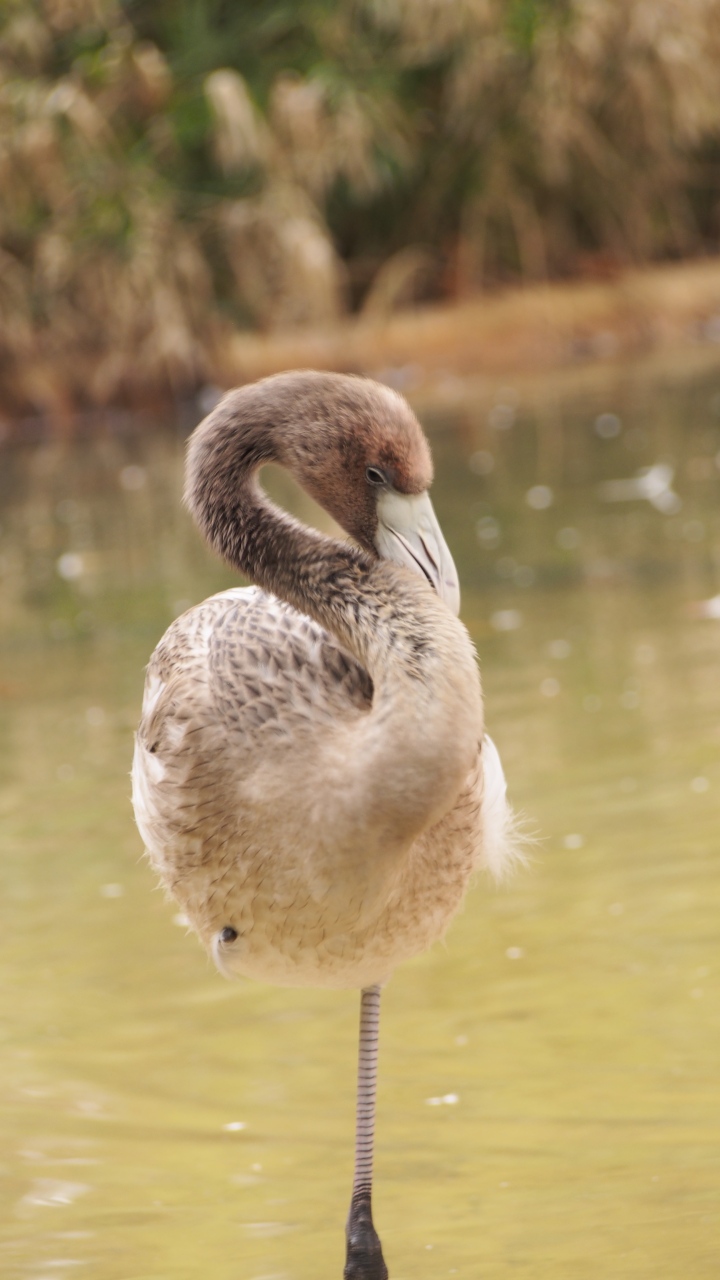 Even big cats forget about their tongues 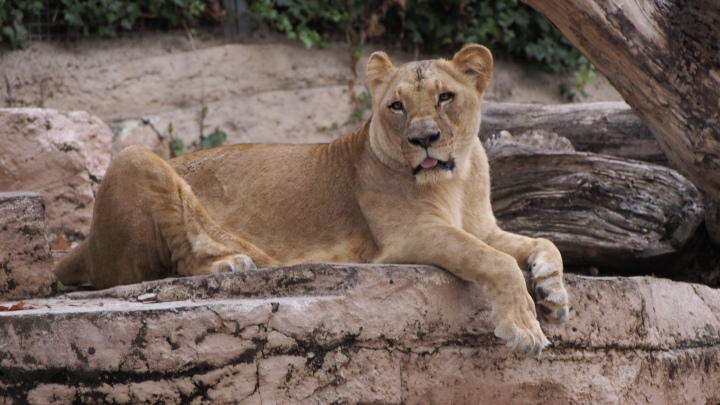 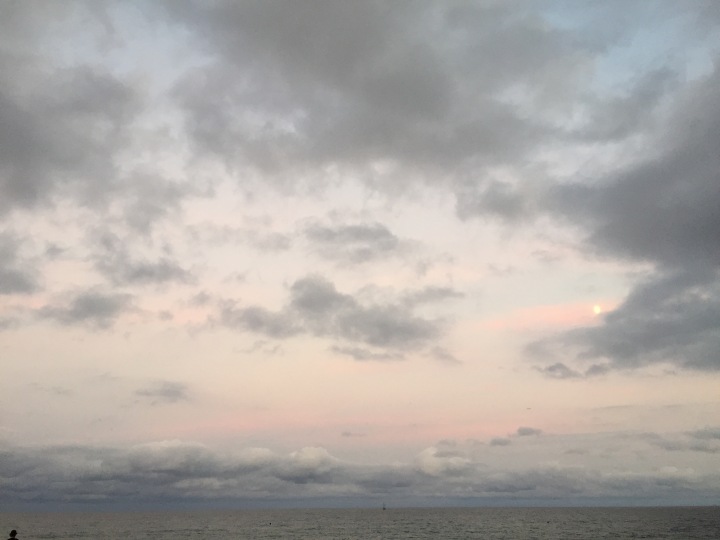 At home workout as my gym was closed due to Tuesday’s general strike which gave me the perfect opportunity for some ladder drill play. Getting footwork right to teach my clients later. I think they had as much fun as I did. Coordination’s needed for some like cha, cha’s!

Wednesday’s run was the first run in long time my legs didn’t feel tired. I think this was due to the fact I only cycling in once the day before. 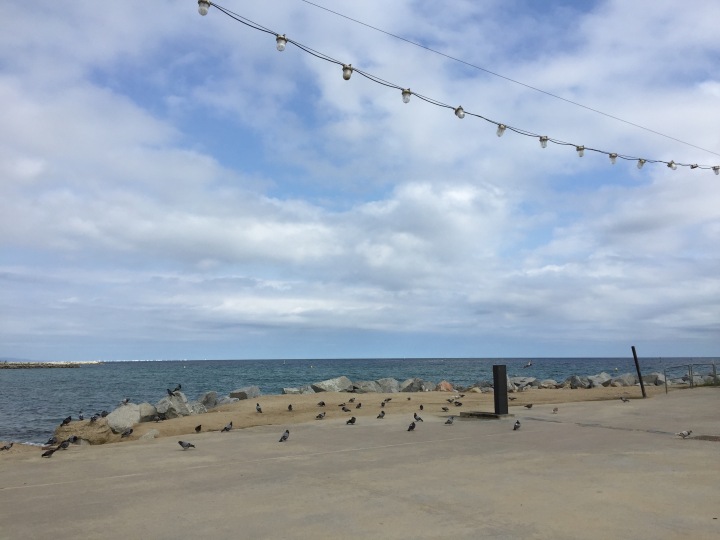 Mid week zoo visit! Yep, twice in one week. The advantage of being a member is it works out about 50c a visit the amount of times I go! 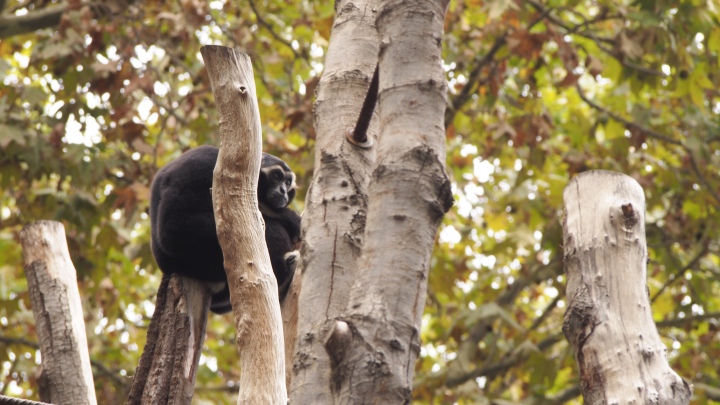 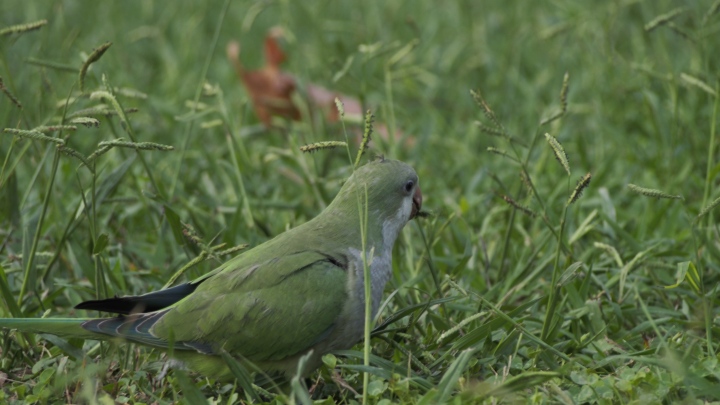 Dawn one morning this week 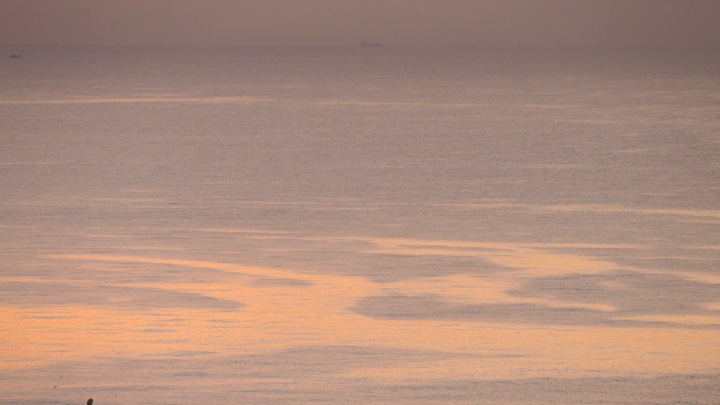 How was your first week of October? Do you have a place you like to go to, to escape the from the world?