Do not wear cheeky bikini bottoms at water parks. Wedgies may occur on slides as you’re kicked off into the plunge pools. Just something I found out this weekend!

I hope you’re having a great week so far! The heat’s been turned up this week and I think that’s how it’s going to stay for the next 3-4 months. Absolutely fine with me!

This past Saturday we went to the Illa Fantasia parc aquatic about a 25 minute drive away. Earlier in the week cycling to gym I was daydreaming about the crazy river at Portadventura’s Caribe Water park. I mentioned to P if he as game to go again which he was, but wanted to try one of the parks a little closer. So back, tracking to Friday…

Saw a beach run, a little playa late afternoon and a bike ride to La Maquinista centre commercial. I was a good girl shopping. There was nothing I needed or caught my eye, but I like La Maquinista for window shopping, less crowds. With the sales starting in just over 2 weeks, I’m on a self imposed shopping ban. Only if I feel the item will sell out or my size will be gone before they start, no shopping until the sales. Not that I get much in the sales. My size normally has sold out already and I always seem to end up in Zara Home with fingers crossed the linen I’ve had my eye on for a while is reduced. Oh and in Sephora with their sale discount days!

Graffiti on the way back 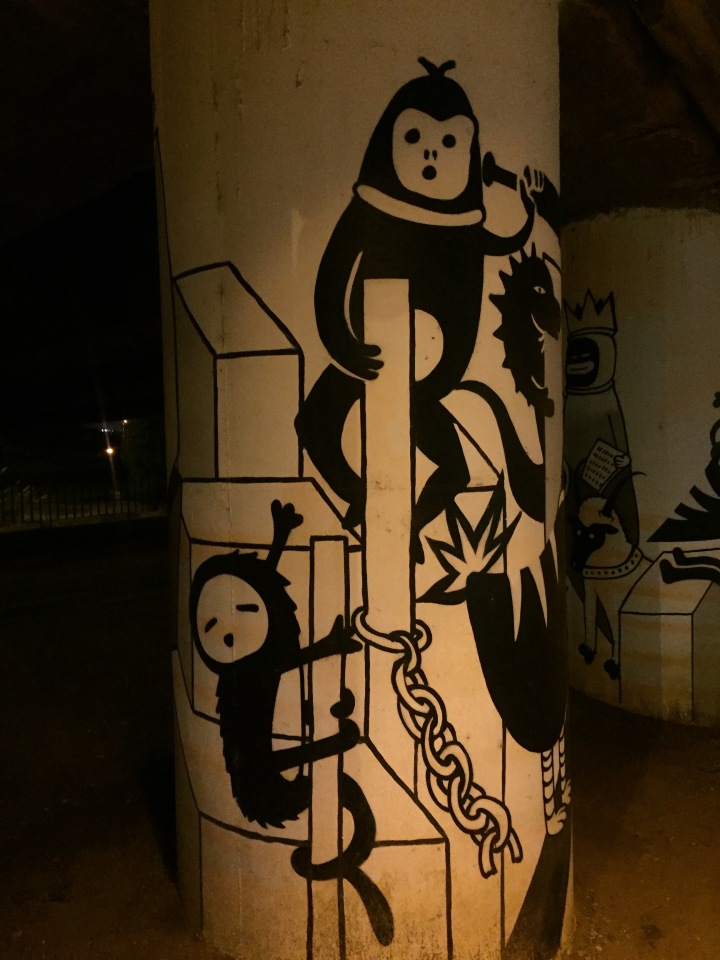 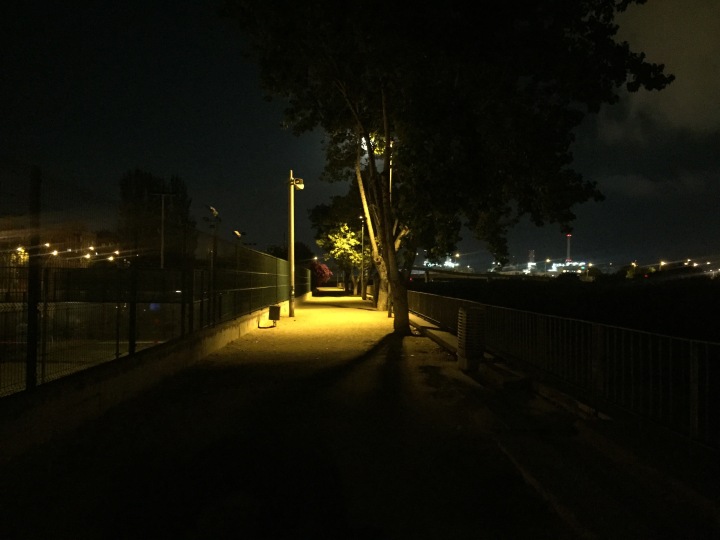 As always as it’s a Saturday Tone It Up workouts (I do my own during the week) with company! P didn’t have time to go to his gym before the park was going to do a homework out. For fun he asked if he could join me for my warm up which is one of Tone It Up’s HITT workouts. I said okay and did my best not to laugh too much or glance over in case I cracked up. Bless him, coordination and balance got him! He enjoyed it so much he was up for their Sunset Sweat at 20 minute total body workout and Karena’s mini band booty workout. He said no more when I started their Beach Babe 5 arms and abs workout! I’m apparently a ninja when I train, I’m quiet (can’t hear me inside yelling, abs in, what a minute how? Which way?)! He beats me running so it’s even.

Workouts done and after quick lunch it was off to La Illa Fantasia. If I’m honest I much prefer Portadeventura’s Caribe Aquatic Park. Illa Fantasia’s smaller and not all the rides were open. The water was a little chilly, there wasn’t any hot water in the showers later and they were ones you had to keep continuously pressing if you wanted any water at all (I understand keeping it cold, helps keeps the cost down. The pool water, the sea’s warmer at the moment). The best rides were the wide rapids/Supertobogans on foam like padding about 2 metres wide. Rules are feet first lying down or feet first sitting up. No head first either way, which you ended up being as you flew down the slides being pushed in all directions before being plunged into the plunge pools with wedgies. Watching people go down them was just as fun or everybody’s mean laughing at people going in all directions! We stayed for just over an hour before getting a little bored. I think we were spoilt going first to Portadventura even though it’s about an hour and half away and a little more expensive.

We decided afterwards to head to the beach and ended up near the beaches I usually cycling to on long ride Sundays. I’ve always wanted to toma sol along them as they always look so inviting. We looked a little out of place walking along the beach, jeans, leggings, bike helmets as we went on the motorbike. As for the beach, so peaceful and warm! Another thing I’ve always wanted to do on the bicycles rides is explore further up. The beach path just stops into sand dunes, I don’t mind cycling along the sea road, but it’s always full of heavy traffic and time’s always been a factor. With the motorbike we could. The next town’s up Vilassar de Mar were P spotted a place selling vegan burgers and as being in the water makes you hungry, we stopped off for a little explore and burgers! The tops of my ankles when we got back and arches when I woke up Sunday were doing some loud talking. This is thanks to most of the water park being hilly and walking around it bare foot. I’m bare foot at home but short little strides around isn’t the same! I was out like a light when we got back. I think the combination of the sun, the slides and hills bare foot made me sleepy. 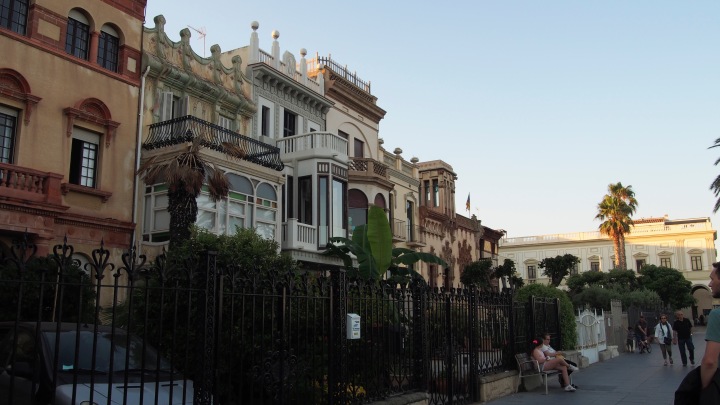 Homemade vegan burgers and no bun! 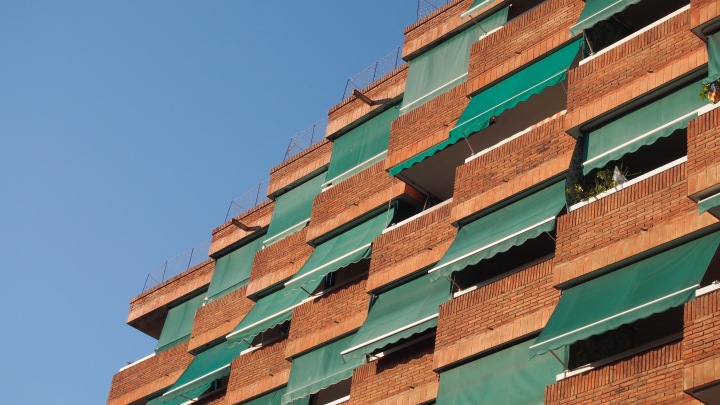 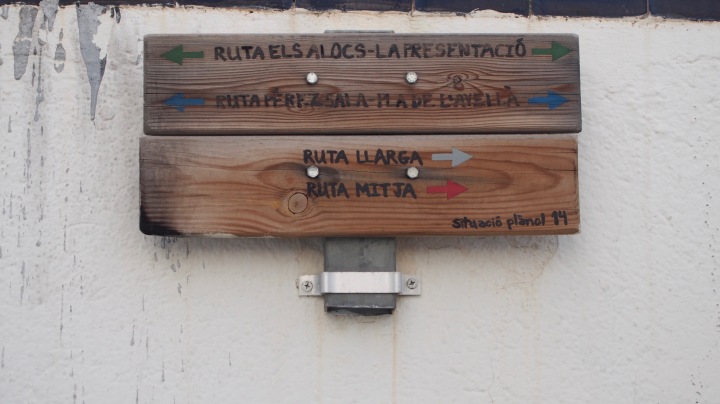 Up earlyish for a run, catching up on chores, blog work before heading to the beach and me the zoo. We never got to the beach. Well, we did, but I wouldn’t have had much time for a short sun siesta before making last entry. Plus it was packed. And I mean packed! P was up for the zoo, not the beach being so busy and being a member I get 50% ticket discounts, so we had extra time as the zoo.

Fish in the port running 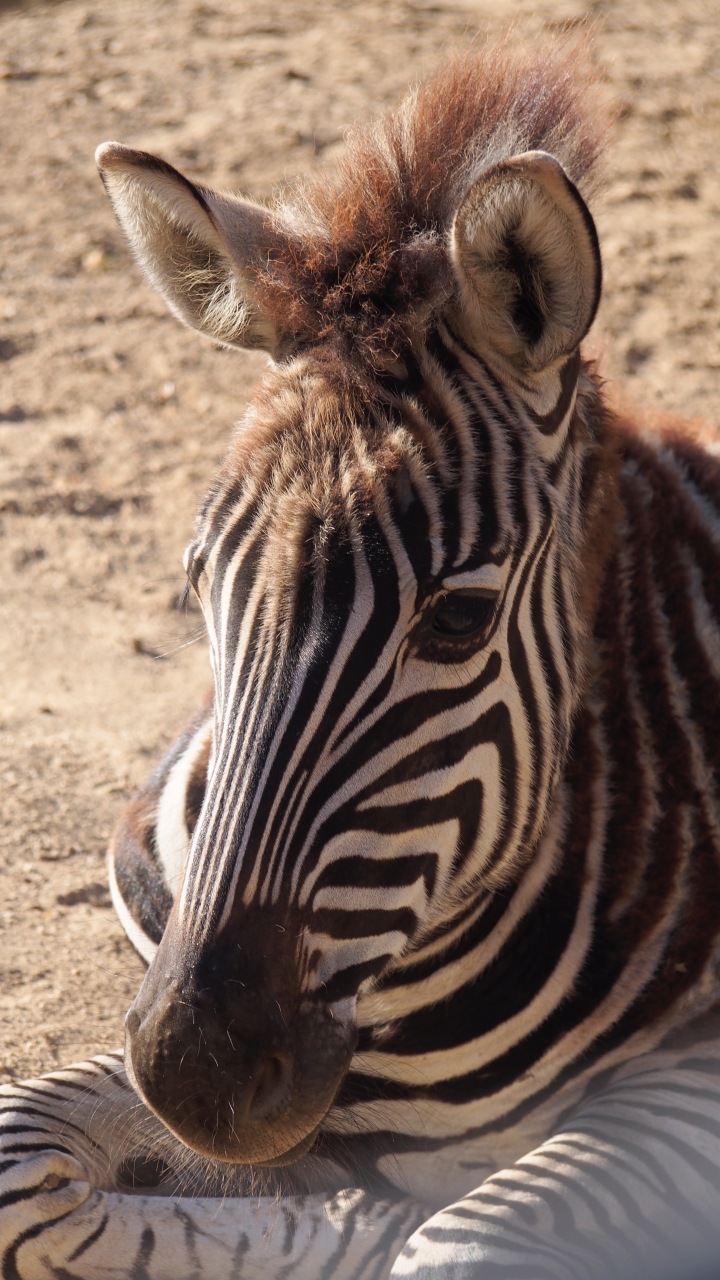 So hot she was panting. She’s okay, I saw her Wednesday and she’s still got her winter coat in 30C+! 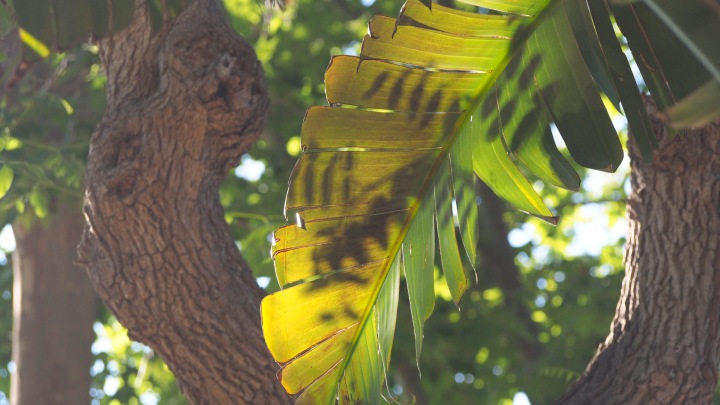 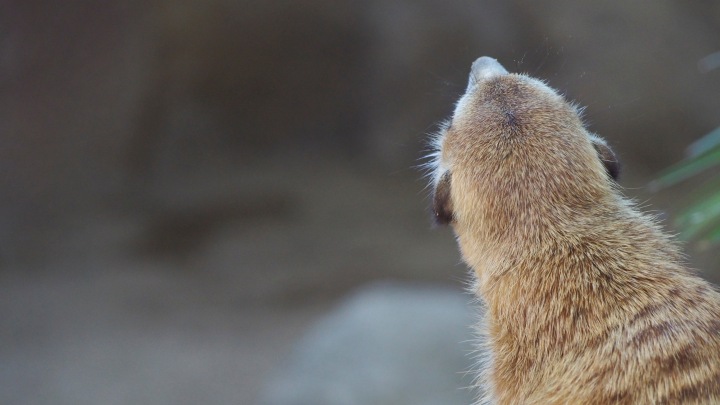 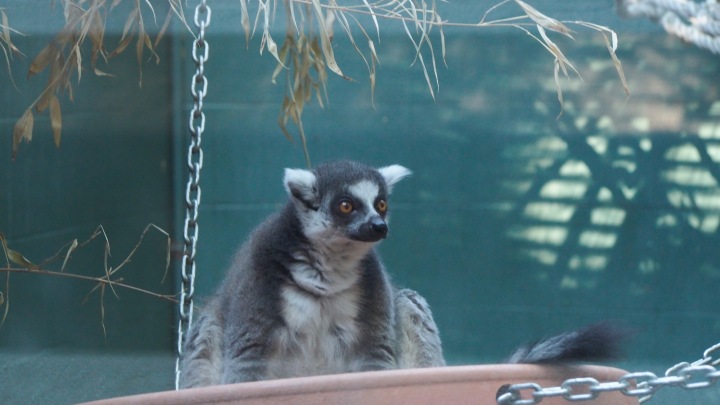 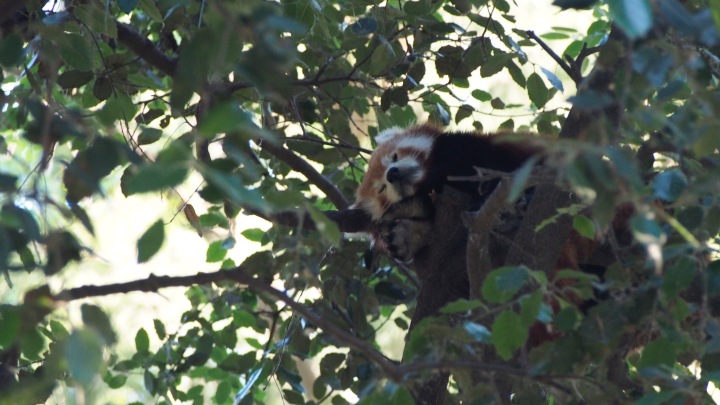 As for this week, teaching, gym, the dermatologist (I got the all okay regarding my moles. Don’t forget to get them checked every year!) and of course some sneaky beach siestas, when everything’s been done of course. Priorities.

Beach or water parks when it gets hot? In Athens, they had along some beaches mini floating water slides just of the shore line!

3 thoughts on “Illa Fantasia Parc Aquatic And Weekend Catch Up”