My cv’s done! In English. Hallelujah! I skipped the profile bit. I couldn’t think of anything that would make me not sound like a drone. But it’s done. Up next is the fun bit, translating it onto Spanish.

Anyways, I’ll leave ya with a few photos from the past couple of days. And yes there’s zoo photos.

I met a friend for coffee Saturday or rather a cup of tea for me, while she had coffee and I looked longingly at her carrot cake as the cafe we choose didn’t have anything without eggs or milk. Someone needs to open a vegan cake cafe shop in the centre. With Blondies, lemon cake and carrot cake on the menu.

Friday as much as I love running in the rain and thunderstorms, in heavy downpours I don’t like it so much. Thankfully when the storm passed, the temps hadn’t heated back up straight away so I enjoyed running in the light rain while the sun shone. The sun didn’t last for long before the clouds won. The temps recovered later and despite the clouds the beach was kinda warm when I popped by later. 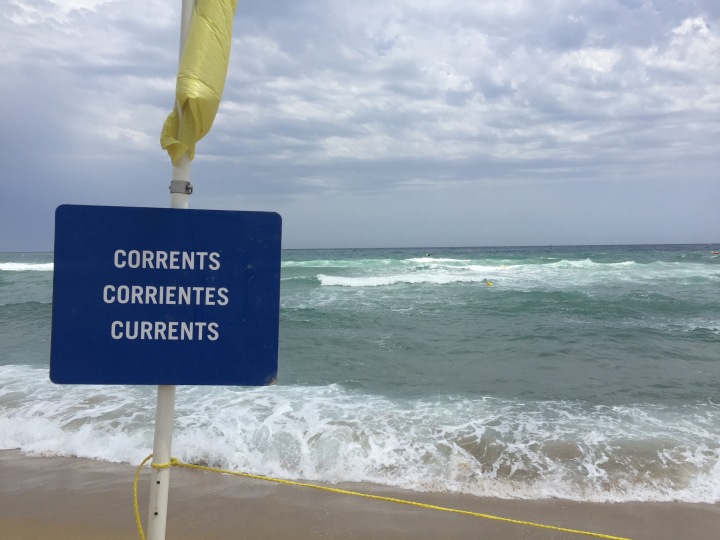 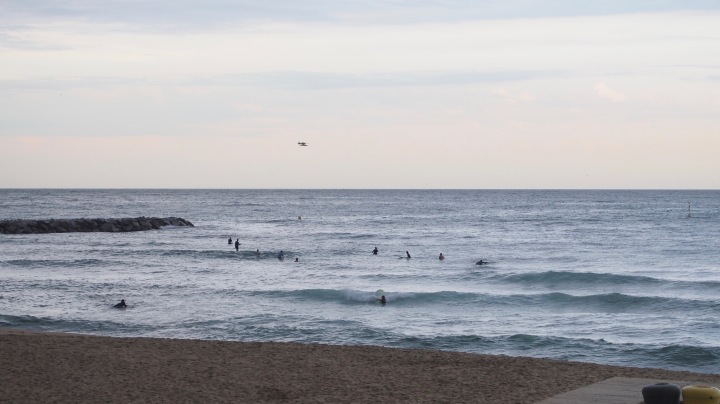 Saturday I was up bright and early or rather Diesel decided to wake me bright and early,(He’s a great 2nd alarm clock if he’s hungry or wants the alarms to stop) to meet my friend on time. On time as in Spanish 10 minutes late, which is on time here. I squeezed workout in the morning and met her in centre before her shift started. Time flew (thank goodness peppermint tea takes its time to cool!) as we chatted for nearly 2 hours! Afterwards I finally managed to get non food bits and pieces I’ve been meaning to for a few weeks, before heading too the beach. The clouds from earlier had dispersed leaving clear skies and for the first time in days no wind. The water was refreshingly cool and not having to rush anywhere afterwards was a treat. All I had to do was pick up a few items from the supermarket on way back before crashing with enough energy to get hooked on another Korean drama (Saving Innocence). There’s something about them. Find one you get into and that’s it. Nothing but Netflix or Youtube.

Gordito found me. He now finds me before I’ve even put my sarong down for snacks. 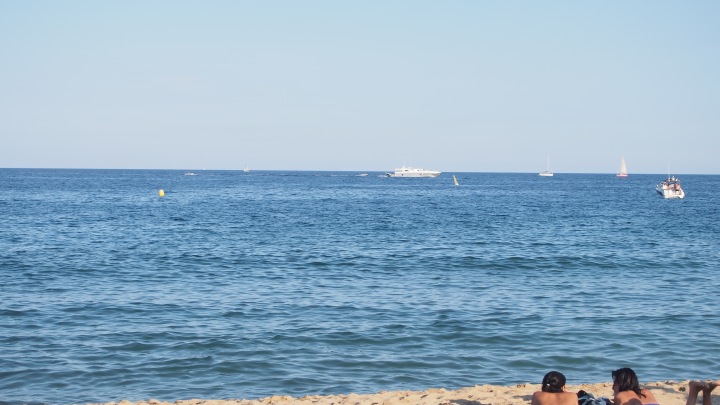 Sunday feeling the marathon Netflix viewing I hit a wall running. I don’t know if it was lack of sleep, wasn’t in the mood, not eating enough the day before, running a little later than I wanted or a combo of all, but for the first time in a while I hit one. I pushed through it as much as I could but I was relieved to get back. Not even new trainers helped put a spring in running. Which they did Friday. Thanks to some hamstring issues last week, I only ran 1 flight of port steps. Friday I ran up 4 flights no issues, double steps, cha-cha-ed, side skated with ease, so much that the easiness of them surprised me. Next time they’ll hit me! 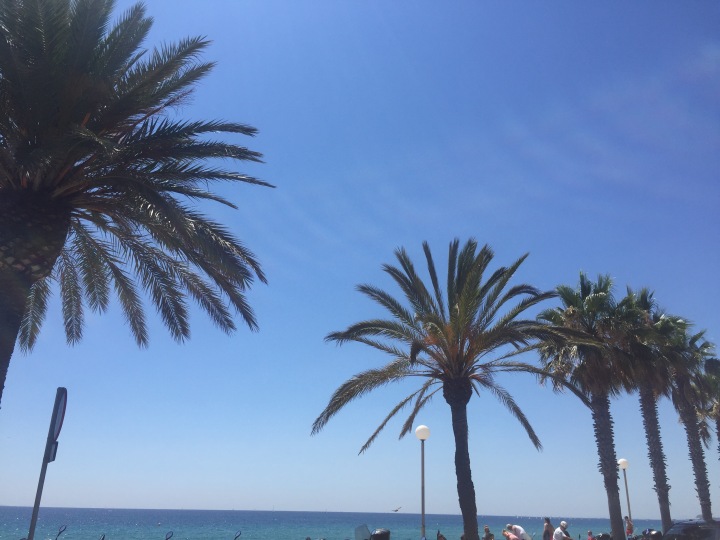 Beach time in the afternoon as cut short as I wanted to make the zoo. Which I missed as the gates were closing as I ran for them (thanks bendy bus blocking the crossing). However I did made it Friday.

Imposter in the ranks 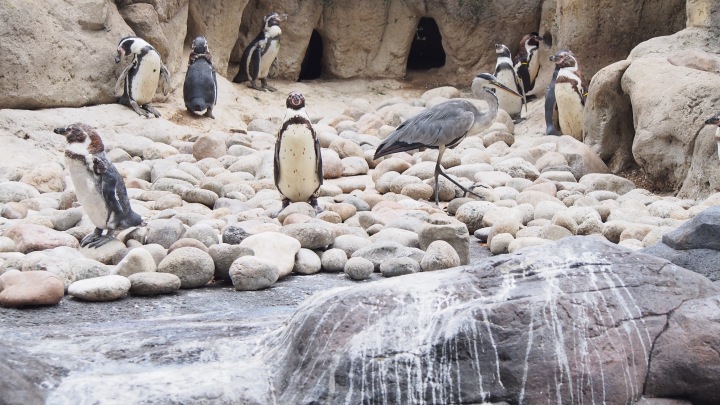 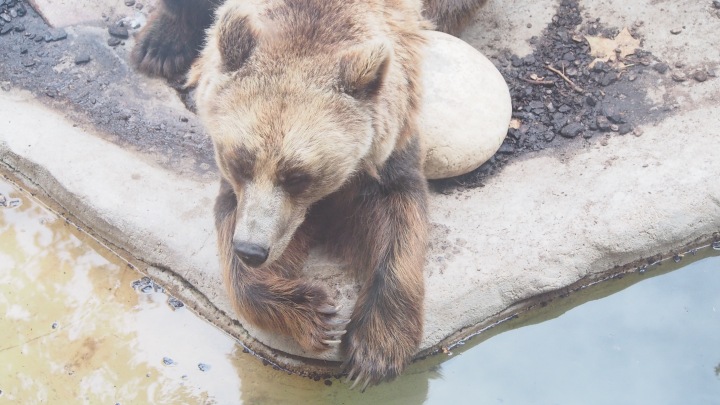 How do you deal with hitting a wall running?