I hope you’re enjoying the last full week of summer 2017! I may have to eat my words about transitional wardrobes. If this past weekend was anything to go by, I’ll be in leggings and layering before I know it. I’ve been lucky to have been in shorts since the beginning of May and while I’m sad to see summer say it’s see ya laters, I’m excited for autumn fall (well, maybe not the season after). Anyways I’ll leave ya with a catch up of the past few days. 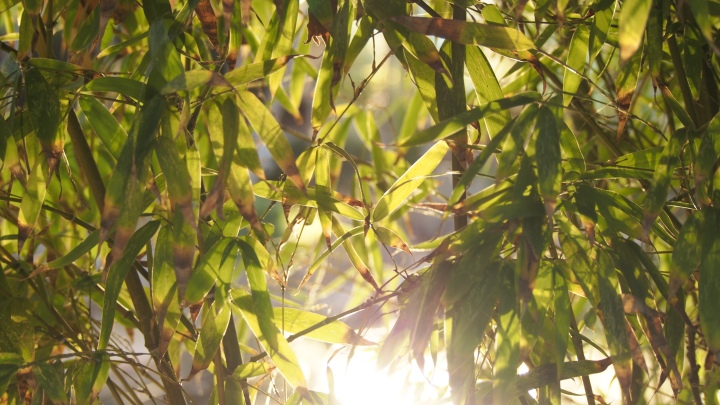 Friday’s are shorter beach run days with this one, one of those runs where my legs had more energy than the rest of me or either that or they were on auto pilot as I couldn’t get into it. Sadly I couldn’t enjoy being outdoors for long or get to spend much time out in it later in daylight. I had my first course unit to finish and email over so all things fun like being outside were a no. I stopped off at the beach later before running errands, but it was too chilly to do anything other than sit and watch the waves full dressed for 10 minutes.

Rihanna launched her Fenty Beauty line in Sephora Spain on Friday which I was excited to check out! I’m impressed she’s included foundation shades for every skin colour, 40 shades in the range. I very nearly purchased Invisimatte, blotting powder and was undecided between the Killawatt freestyle highlighter in Lightening Dust/Fire Crystal and Match Stix shimmer skinstick in Starstruck which would of won had it not been for the ingredients. They glided beautifully when I swatched them however after reading the ingredients I had to leave them behind. Petroleum derived ingredients feature which is why they glide so easily. It’s a shame as I really liked Starstruck. It would have been beautiful as an eyeshadow and highlighter as the line’s cruelty free with some vegan friendly products.

Grey skies and heavy rain all day. Prioritising my course during the week meant I had chores to catch up on and my mood matched the weather. I don’t like cleaning the bathrooms anyway and on a Saturday I dislike it even more! However the feeling of a clean bathroom makes the apartment feel cleaner more so than other housework.

My mood lifted working out later after a few free Tone It Up workouts. I usually do mine during the week and some their Beach Babe workouts or other premium workouts from previous challenges on a Saturday. If anything for a mind break. I glad I’m trying the free ones as it helps keep things new. They’re not as intense or as long as the Beach Babe workouts, however if I do those workouts to often they get repetitive. Katrina and Karena aka Tone It Up have recently started hosting Instagram Live Workouts posting them on their blog a few days later ICYMI. I had fun doing their Sculpt Your Booty workout! No equipment needed and side lunge with an leg raise you really feel it! They got their husbands to join in and it was fun watching them try to coordinate! P’s the same when he’s done a few of their workouts! I did feel a little sorry for the guys when a group of surfers walked past looking a little embarrassed lying on their sides doing Jane Fonda leg raises. An awkward hi, and I’m sure a telepathically send Dude we surf too okay.

These guys were happy!

I had planned meet up with friend later however she had to work last minute which wasn’t so bad as the rain was heavvvy. When it cleared up late afternoon I headed out for a bike ride and a ride around El Borne as I wanted more vegan choc ices. Okay, stock up the freezer and see how my will power lasts knowing they’re in there! It’s doing pretty well as they’re not in plain site and are for migraines only.

The sun came just before sunset. 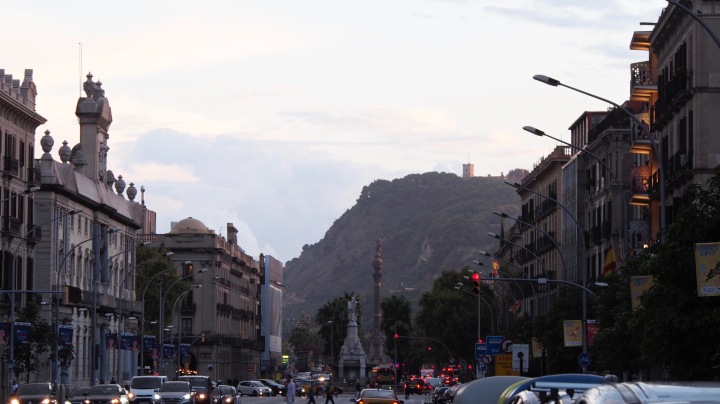 Urban allotment in one of the plaza’s

Blankets made a return over the weekend as it was so chilly coconut oil’s now a soft solid. The blankets were more for these guys. Wanna catch a cat? Put out blankets! 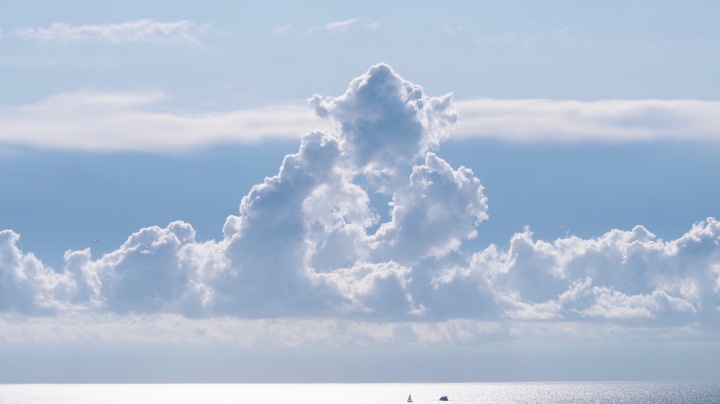 Heat and sunny skies returned Sunday! The morning was spent catching up on blog work or trying to, tidying up with a later than I wanted run up the coast the other way.  I made it back in time to quickly shower, head to the beach and zoo only to get a cold  windy cloudy beach. I’ve been cycling back for a week wearing a kimono or light letterman inspired floral jacket with Sunday being the first day or afternoon I spent wearing one walking around in addition to cycling in one. Eating my words already.

Back on neighbour watch

Kong toys are for meerkats too 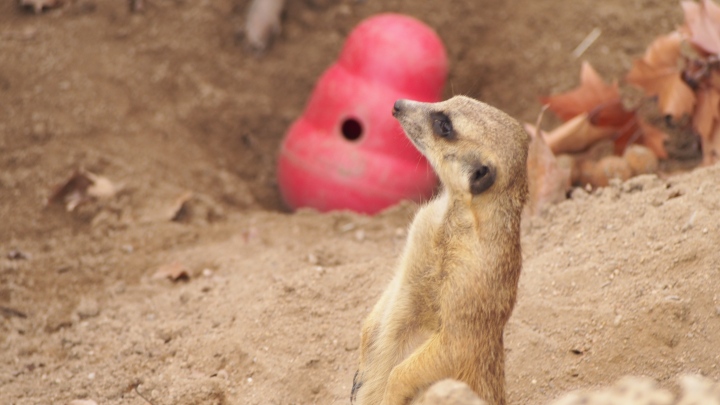 Catalunya Day, a festivo for Catalunya only which gave the Diada annual Catalunya Day marches even more meaning this year, with the is it or isn’t legal referendum on Catalunya independence from Spain on 1st October. For me a normal day. Bright blue warm sunny skies all day until I got to the beach, wind and block out sun clouds. I don’t think the sun likes me so much. It was great to get back from the gym and beach early (I braved it for a little while. Something said sit out at the gym and I ignored it. I would have had more sun) and not have to grocery shop afterwards. I had the whole evening of work ahead planned. Reality AJ (the cat) snuggled up while catching up on news, blogs on the blanket waking up 5 hours later. It was a festivo, right?!

Have you and to eat your words recently? Have a great rest of the week!