As one weekend’s starting, I’m just sharing from last weekend! 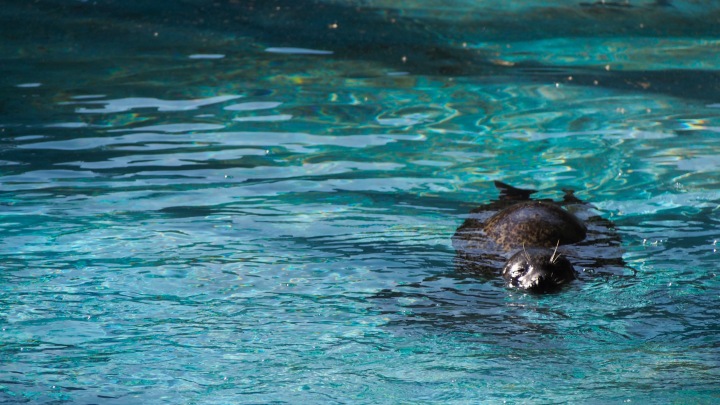 This week’s disappeared once again in cleaning and while I don’t mind running in drizzle or rain, grey skies. My new gym circuits to reduce time in the gym aren’t working, so I planning another format to try. I am enjoying the Tone It Up Bikini Series but not the constant push of you should check in. That’s where time also goes while I try to get ahead in other things and feel constantly I’m lagging behind in other areas as it seems other are getting ahead. I’m not comparing, however there’s so much more I know can do, but get bogged down with chores (that have to be done regardless). I know people generally only share the good stuff on social media and I do my best not to buy into it, however somedays it does leave me feeling blah and not doing enough. Anyways, last weekend’s photos!

Earth Day as it’s was a Saturday was spent you guessed it, starting with Tone It Up workouts as it’s a Saturday. I didn’t see the new Beach Babe 5 workout series release email so did previous challenge ones. Their HIIT and Abs with Jillian Micheals gets me every time, though I’ve mastered those ninja jump burpees no hands. They’re way more fun than regular Crossfit, Spartan Race burpees, which I did my 30 of as usual. 4 weeks until my 2nd Super! 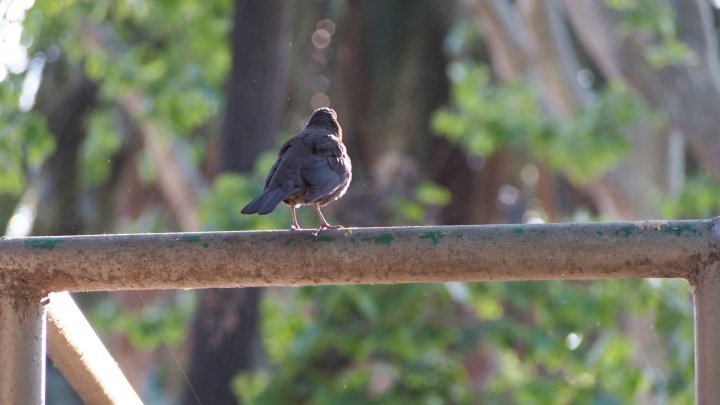 And of course I made the zoo to celebrate Earth Day! I’d missed the last gates during the week and thankfully it wasn’t too busy as it had been raining earlier to enjoy the sunshine. 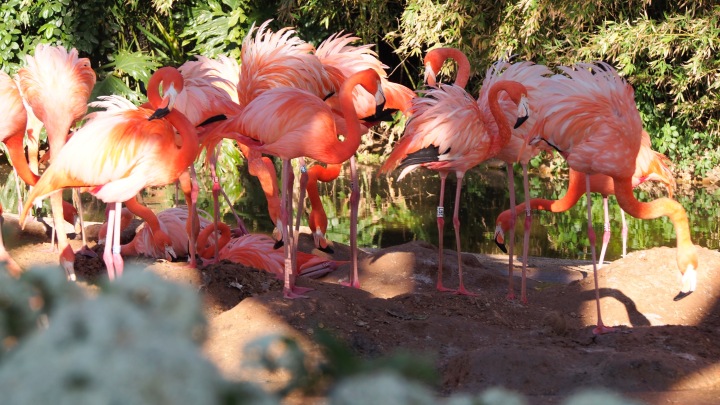 There’s a notice saying that this lady has always chewed logs and foams up with salvia. I think she came from another zoo and it’s some thing she’s does. 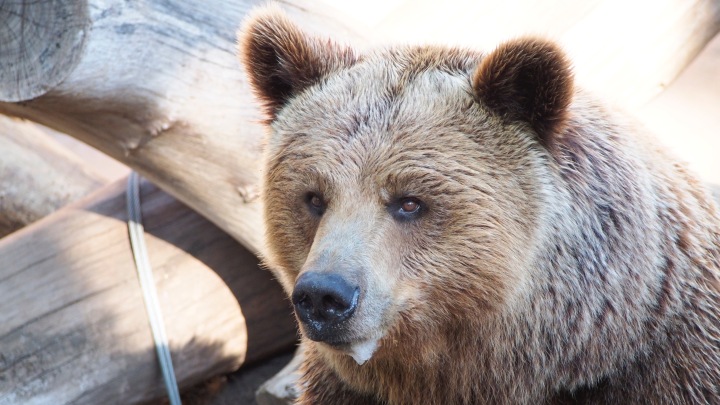 These two are still at it sunbathing 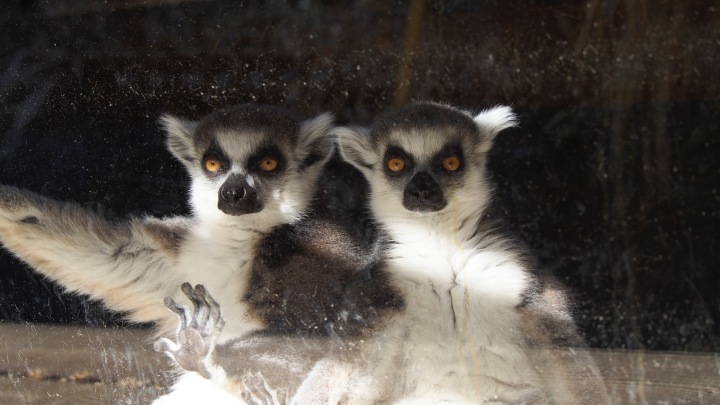 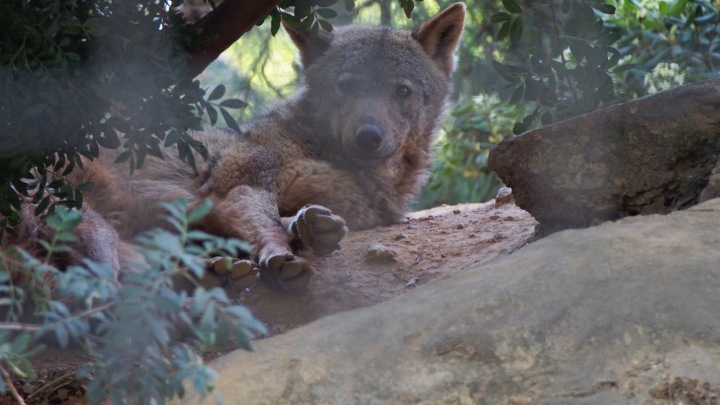 The idea Sunday was to get up early for a long (bicycle)bike ride then get out the city. The bike ride happened but late and by the time we’d have got out in the afternoon, late (always running!). In the end we went to Jardins de Laribal and Jardins del Theatre Grec on Montjuic an hour before sunset. I remembered I explored part the area when I first moved here, found the Font del Gat, but didn’t know there was a whole park to explore with beautiful hang wisteria (or lilac, Can never reminder the difference) and trellis walkways. 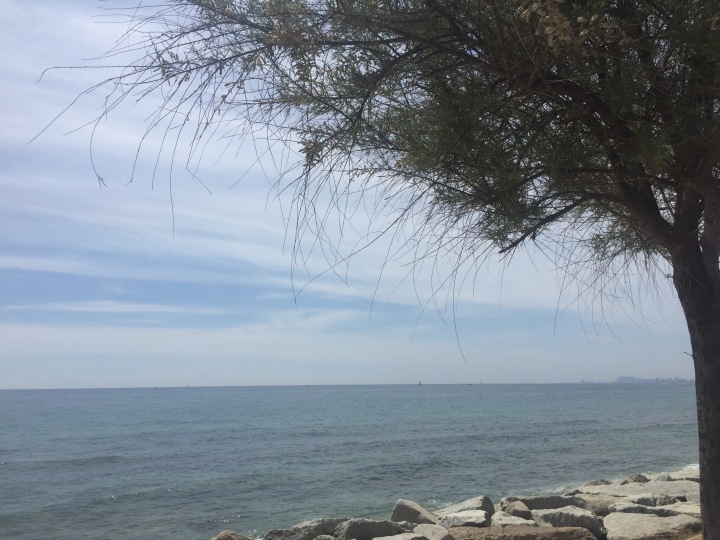 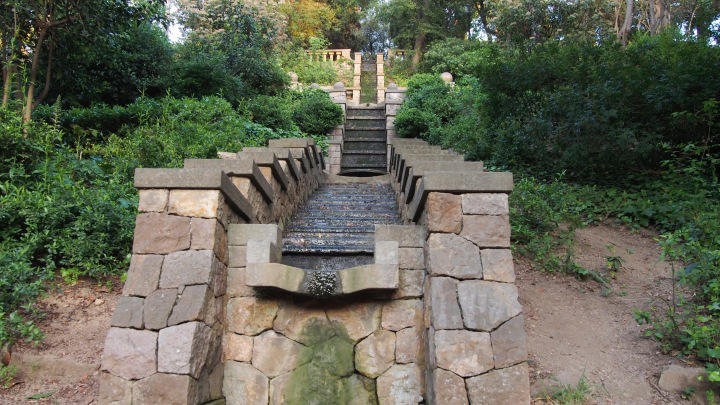 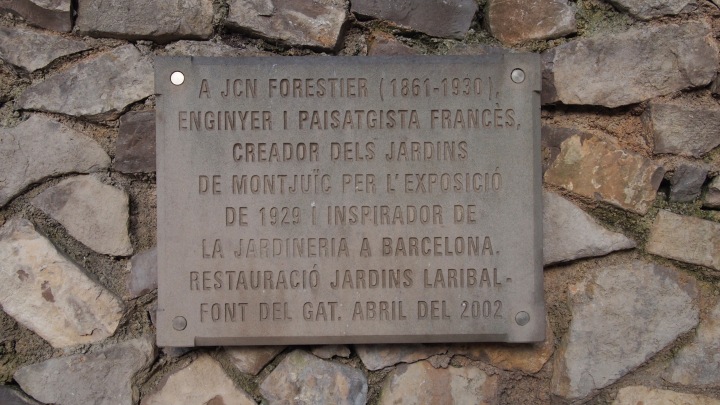 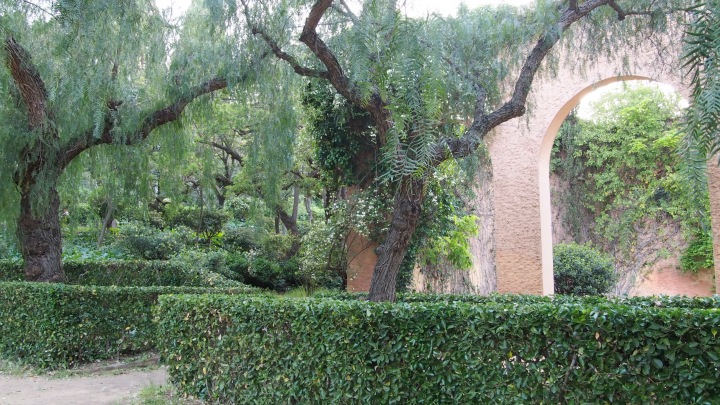 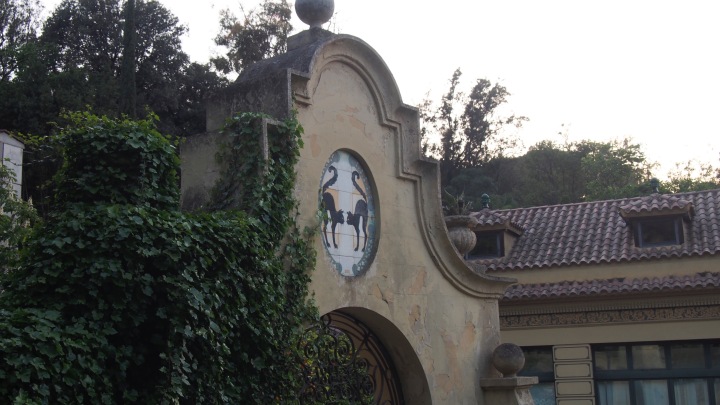 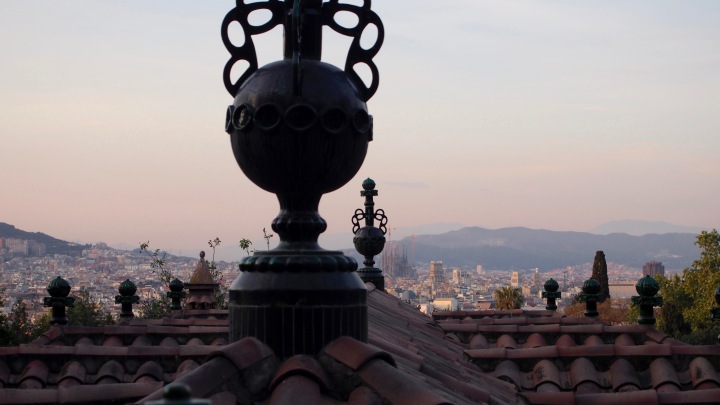 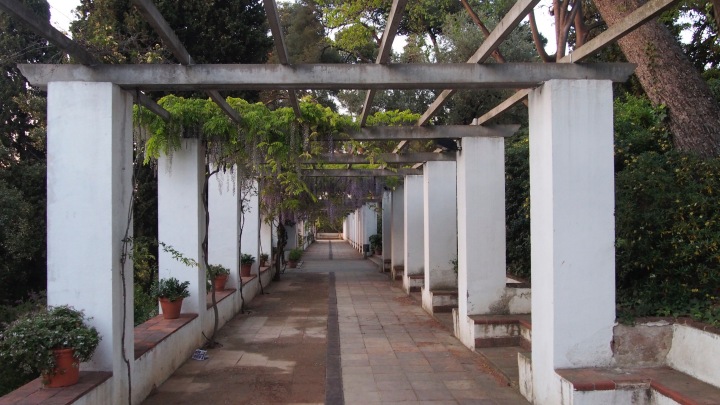 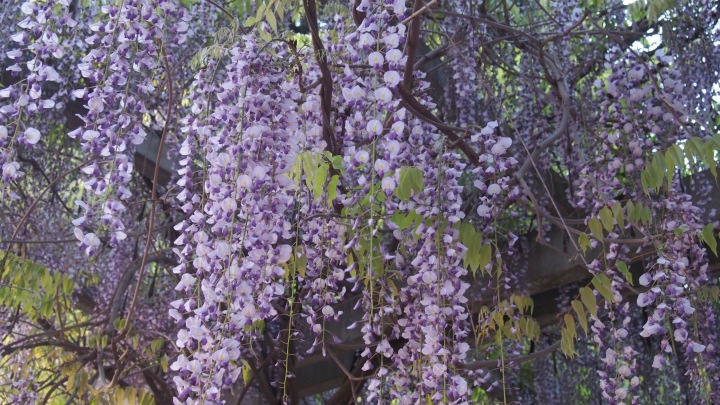 Back of the Joan Miro Foundation 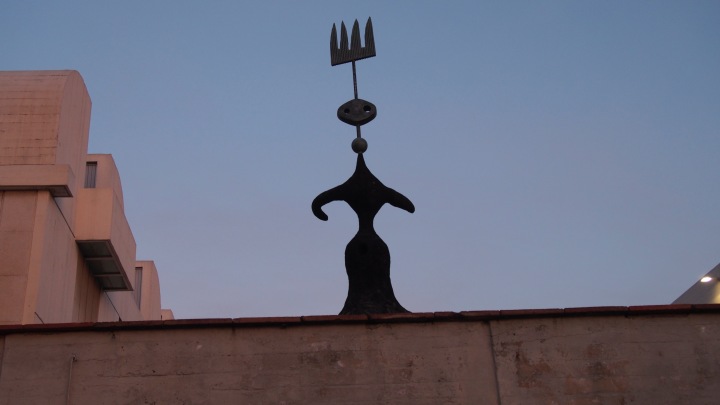 During the summer the city holds open air plays and concerts in the amphitheater and a few other venues in the city. One being open air movies at the castle on the other side of Montjuic. I’ve been to one event before, a battle of the MCs! 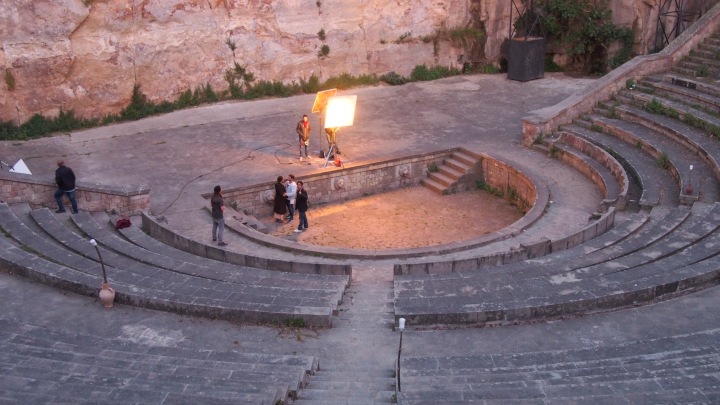 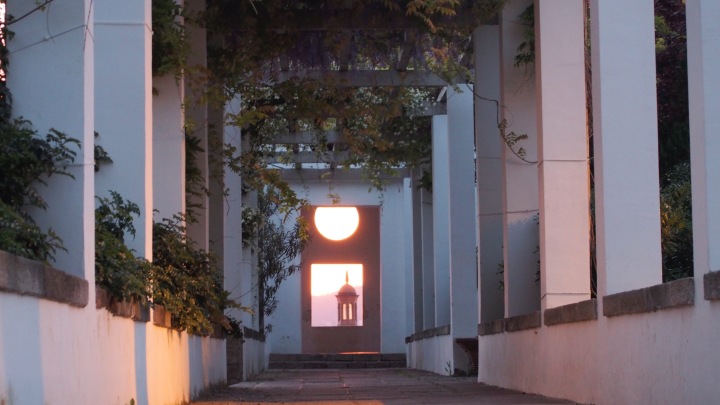 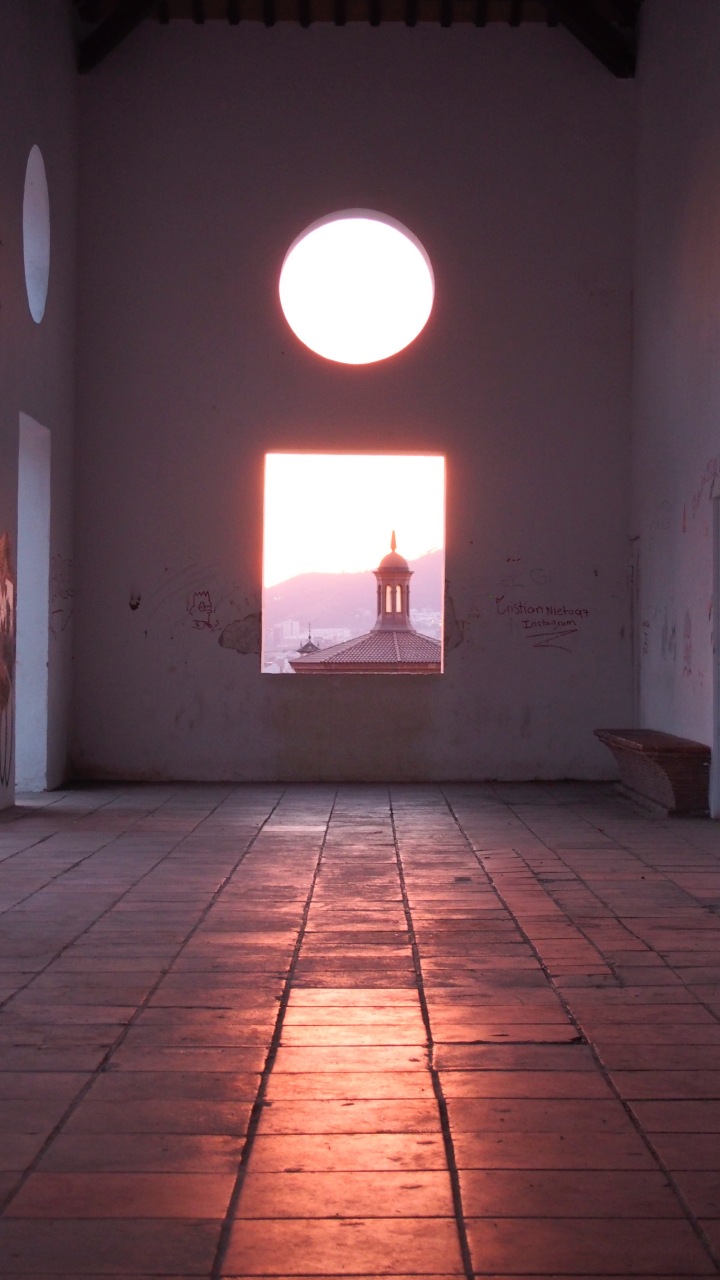 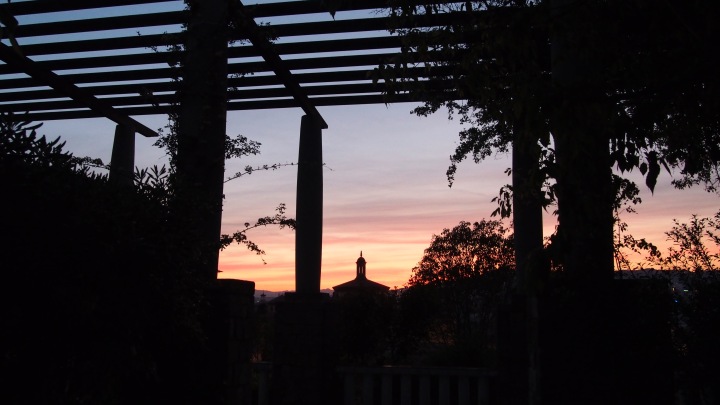 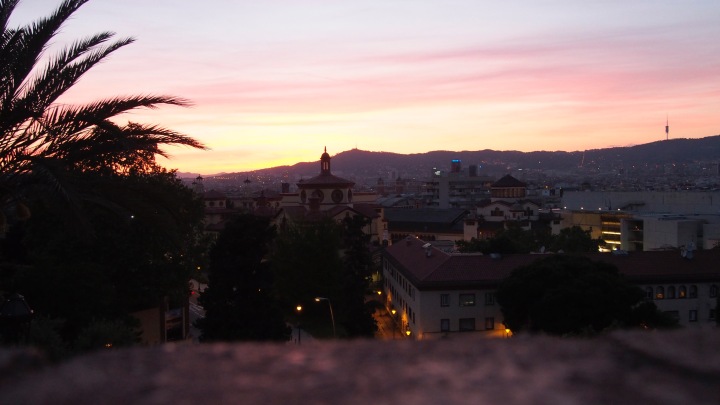 How did you spend Earth Day? Do you have a favourite urban park? Have a great weekend!