The past few weeks walking past the deer enclosure at the zoo, I’ve been silently saying see ya on Christmas Eve! While technically they’re not reindeer, some have antlers, they’re deer, that’s enough for me to start thinking of them as reindeer. Growing up Christmas Eve, my favourite day of Christmas was filled with magic. Even now I get excited. Just a little because we all know who Father Christmas is really.

While Spain’s main festive present giving day’s Kings Day, Christmas celebrated more low key here to how I know it. Places close still early Christmas Eve, few people are out once it gets dark, there’s still magic’s in the air. Growing up we always opened our stockings and presents on Christmas Day (stockings first, no eating sweets that came in it until after lunch. Presents after ‘lunch’ which could be 7pm. Plus the day was regimented so I preferred the more relaxed Eve and what kid can wait until 7pm to open presents!), so Christmas Eve was filled with the suspense of what Father Christmas would bring and in those presents under the tree. Plus animals can talk on Christmas Eve! As you get older, Christmas looses it’s magic it had as kid. You wise up to who Santa really is, you understand religion differently (I’m a stardust believer), understand that not every country celebrates Christmas, but there’s always that little bit of magic.

Apologies for the lack of posts this week. I’ve been in a odd headspace. I’m trying to adjust a new routine, my sleep’s been all over the place, I’ve been running around a little more and not looking after myself 100%. I try to keep here positive. There’s enough negative in the world that doesn’t need adding to, however from time to time it pops up here.

I’ve wanted to post, I procrastinated too much, watched too much YouTube (I’ve learnt to walk away from the energy draining ones. I still get lost down a YouTube rabbit hole), when I have gone to write it’s been so late I fallen asleep. The apartment’s frustrating me. No matter how much I clean and tidy it, it always feels like it can be cleaned and tidied more. I leave and I see what needs to be done. When I get back I can’t see it!

My coat I ordered Black Friday arrived, however the pockets were out in height. After emailing them they’re kindly replacing it. An eyeshadow palette I picked up also on Black Friday was a different palette to the one I thought I picked up. Sephora kindly swapped Wednesday with the display palettes still mixed up to display names. Then the eyeshadows make my eyes itch and look old. I have eyelids that puff up due to a combination of allergies and sleeping on my face and as I’ve rubbed them so much over the years, they’ve got loads of crease lines on (with some genetics in. Thanks Mum.). If I wear heavy pigmented metallic, even the softer shade eyeshadows they emphasise this. I don’t want granny eyelids just yet! That brought on a whole new assessment in Sephora later finding another palette vs, I’m just getting into makeup again to my skin’s getting older. Eyeliner doesn’t go like it used to. It’s nearly the New Year and that brings up reflection, some I don’t want to see. I feel like I’ve been treading water all year. All of this is good in a round about way. It provides motivation to switch things up. Stagnant water doesn’t flow. Anyways, like I said I try to keep here positive and not pass on the negative. The only person who can get me out my funk is me! And the coat and eyeshadow are minor issues in the world.

I’ll leave you with a few photos of my journeys this week. Yes, there’s zoo pics!

The Christmas lights were up early this year.

The wind earlier in the week made the surfers and kite and wind surfers happy.

Some posts offices are a little more fancy than others. 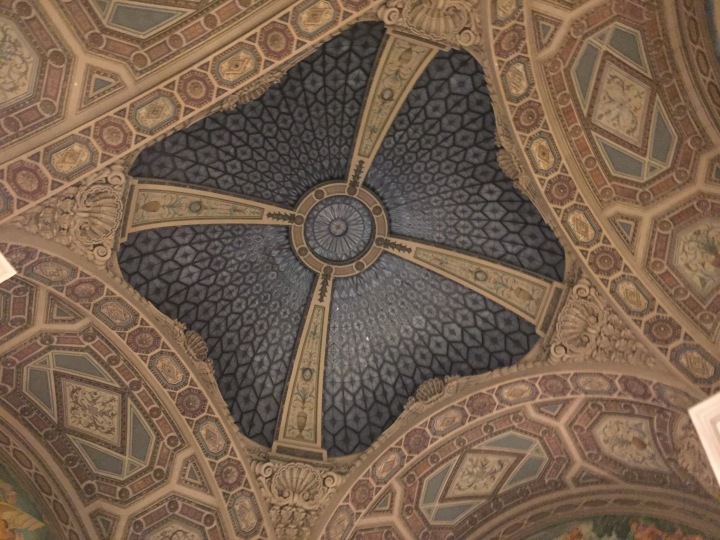 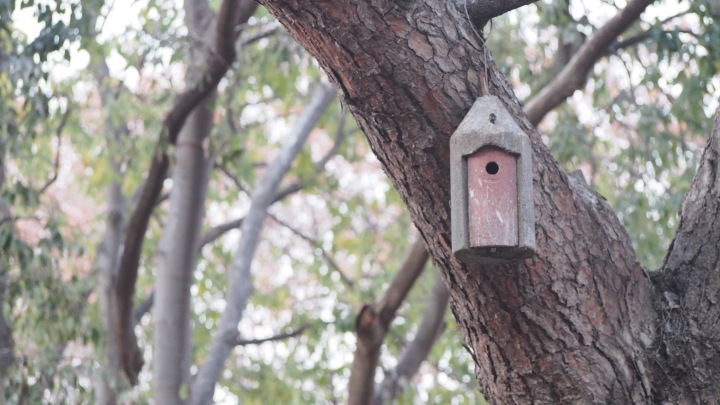 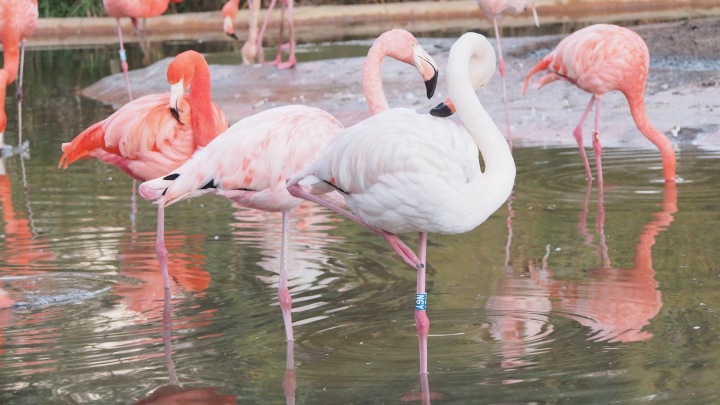 If Christmas is your thing, does Christmas Eve hold magic? Does December bring around reflections or the start of a new year?

2 thoughts on “Ghosts of Christmas Past, Present and Yet To Come”