I hope you’re having a great week so far! Yep, weekend catch up on a Thursday. It goes like that sometimes. Anyways last weekend was filled with Christmas markets, lights and of course workouts and running….

Friday saw a run and the last time seeing sunshine for a few days. 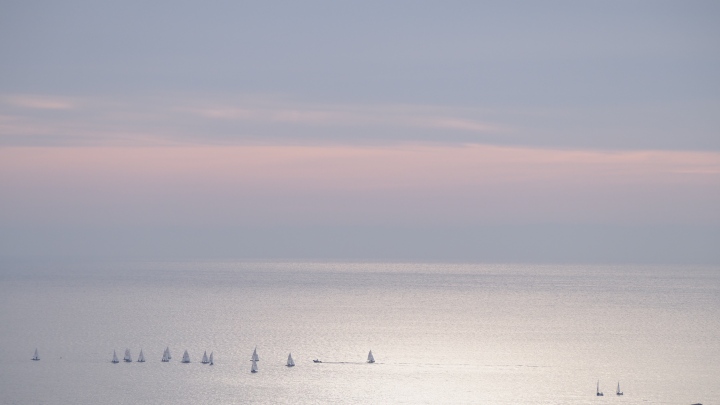 Later I met a friend to check out the Christmas market or Fira de Santa Llucia located in the centre. Heaving doesn’t even start to describe how packed it was. Okay it was a holiday but in some places we were inching along squashed so we didn’t actually see much of the market. Being done pretty quickly with the people we headed to the city’s nativity scene. Each year’s different. Last year was snow globes, this year lights.

After taking in all things Christmas, we explored side streets we rarely go down, finding new shops before heading to Flax & Kale a Porter in H&M for a bite to eat. The one place where we can both eat (vegan and vegetarian. Flax & Kale fave a few flexitarian restaurants in the Barcelona and this is their first cafe) happily. Most of the menu’s plant based and it didn’t disappoint. I’m keen to go back and try their plant based bacon and cheese bagel!

Saturday didn’t go as planned. Waking up late had a knock affect the rest of the day. My usual Saturday Tone It Up workouts are now via their Studio Tone It Up App (they currently have a one off yearly payment which I took advantage of). It’s a great idea and feature other styles of training and new teachers. I’m hardly seeing Karina there’s so many classes to choose from! Danielle’s HITT level 3 is my new challenge. I was doing great each round apart from the donkey kicks. By the 3rd round of them I was taking mini rests. Give me a few weeks and I’ll be able knock them out fine. Haha. Until I leave the workout for a few weeks and start up again.

Saturday evening I headed back to the centre for last minute Christmas presents and fresh eucalyptus I’d seen at the Christmas market Friday. I’ve never knew that it was eucalyptus until my friend mentioned it was. I’ve always liked the scent dry (it’s different the oil!) but never knew what it was to get some. It’s not as expensive as I’d thought, €3 for 1 rama. 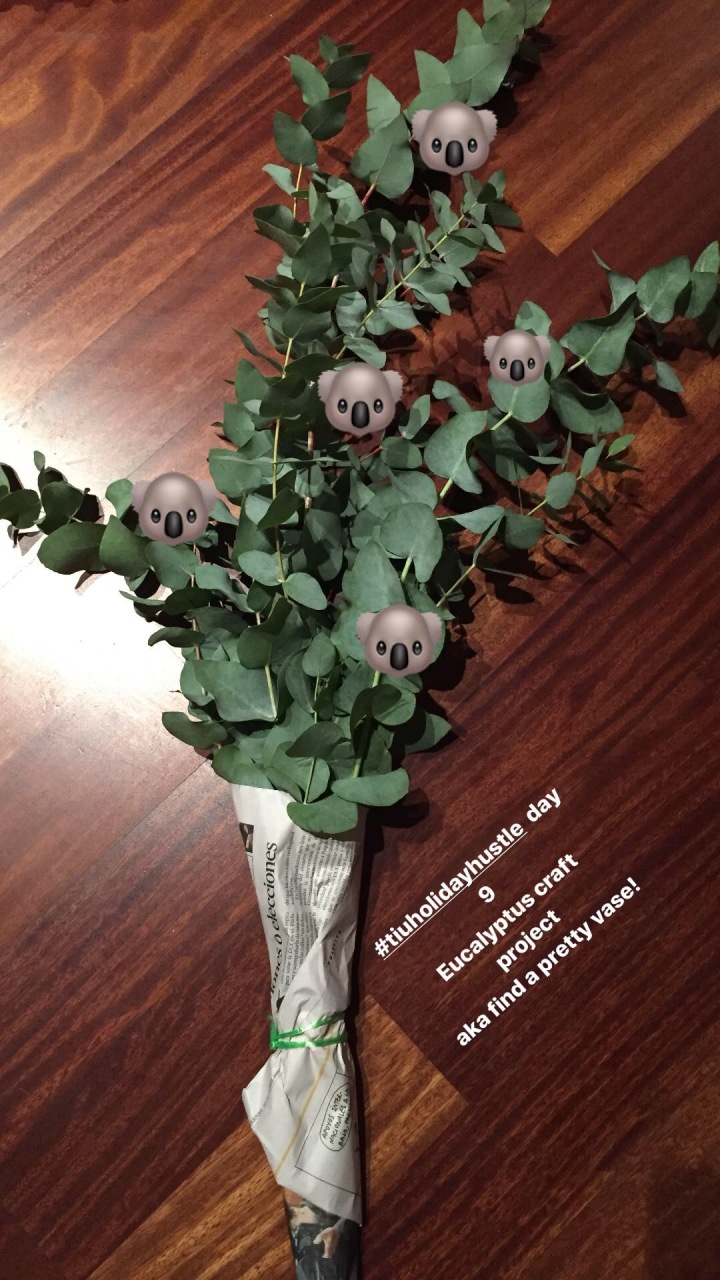 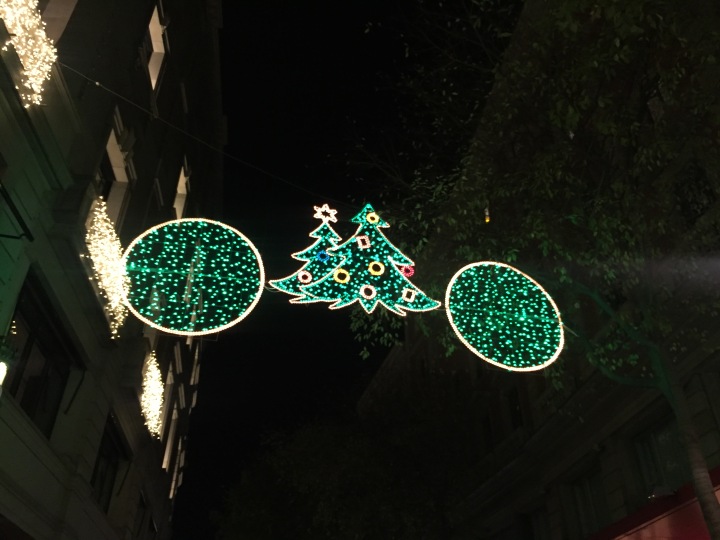 Sunday was kinda quiet. Blog work, late run, the zoo and telling myself off for watching too much YouTube when there are more productive things I could be getting on with instead. It doesn’t help the cats snuggle up leaving me stuck as I don’t want to disturb them. How many other cat humans use that excuse? 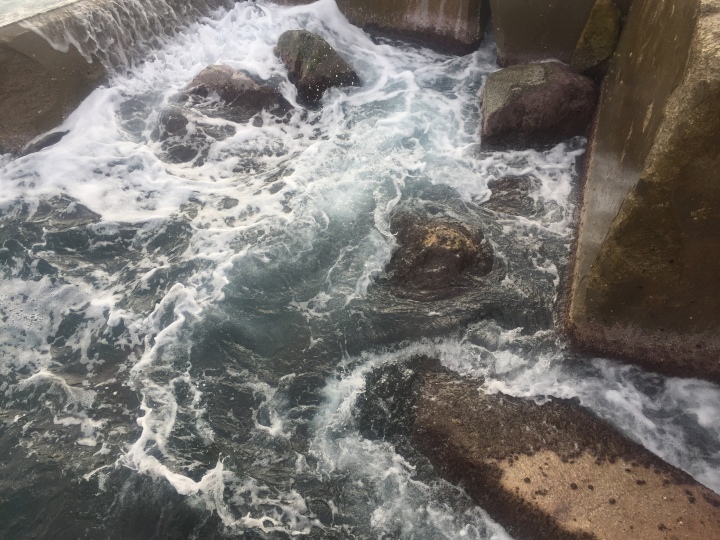 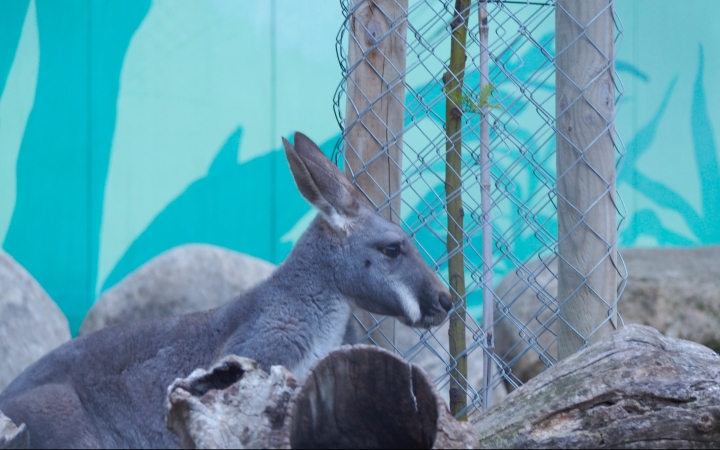 Do you get more busy around the holidays and think why? It’s 1 or 2 day holiday (2 here!) brings everything to an almost standstill!

2 thoughts on “A Little Photo Catch Up. Christmas Lights and Markets”