I’m not sure what’s happened. I keep getting distracted easily at the moment. I can’t concentrate as I’m thinking about time vs day vs tasks/chores. I used have a good schedule going then somewhere it all started to unravel before my eyes with me turning a blind eye to it. Like an ostrich with it’s head buried in the sand. It’ll work itself out, it’s just a blip.

I’m talking night naps, the fact it’s my birthday next month, which brings on all kinds of reflection, I’m another year to the scary decade age. The age when you really know you’re not young any more. That it’s nearly half way through the year and I’ve still to re write my CV from January (it got lost when I backed up my dying mac last year. Re doing it from scratch is putting me off), change my driving licence address from when moved 2 years ago, book the first aid course I’ve been meaning to book for a year. That my end vision of KonMari Life Changing Magic of Tidying isn’t looking like my vision. It was to spend less time cleaning and tidying. All I seem to do in the apartment is clean, tidy when I want to be blogging, finding more clients, putting ideas I have out there, maybe even watch some Netflix. That and along the way tidying, I’m seeing more of my flaws, that I put things off, I daydream too much, that night naps are out of control and things are being to suffer. I’m 80% way through tidying so maybe this is part of the process.

As soon as I get back in the evenings, I have enough energy to feed the boys, grab a snack and then it’s like someones presses the power down button and I’m out. I got my hands slapped at the vets last week. AJ’s doing okay, but D as I don’t give them their evening medicine as I’m too busy ‘napping’ is being to show the outward signs of hyperthroyidism again. He can’t have blood tests until he’s been on the right dose for a few weeks. Then there’s here. I have numerous post written in my head, they just don’t materialise! I feel like I have to apologise, but I’m really apologising to myself. But there are no excuses. It’s called life and working for it if you really want it that badly. It’s the 99 problems, your night naps ain’t mine. Sort it out yourself!

Anyways in-between cleaning and night naps, this is what’s been happening the past few weeks; Spoiler. Lots of zoo photos as that’s where I’ve been hiding!

Big Daddy Orangutan taking in some afternoon sun and cleaning his nails. As you do. 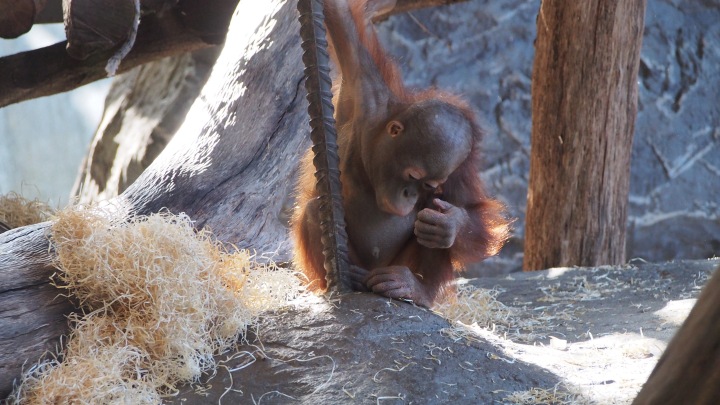 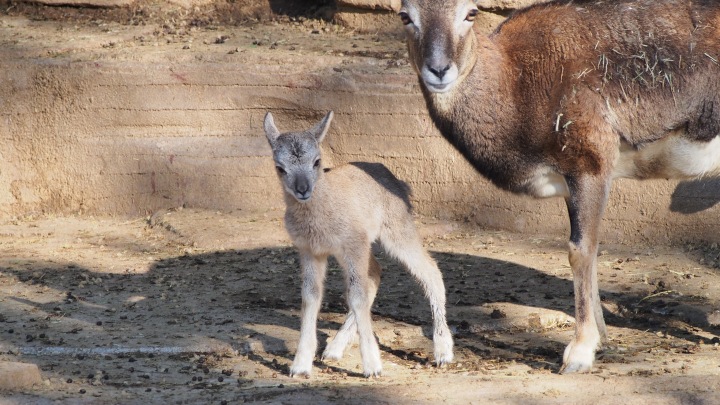 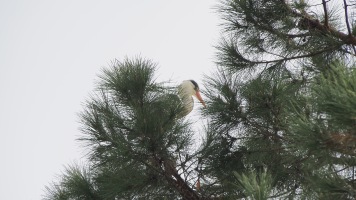 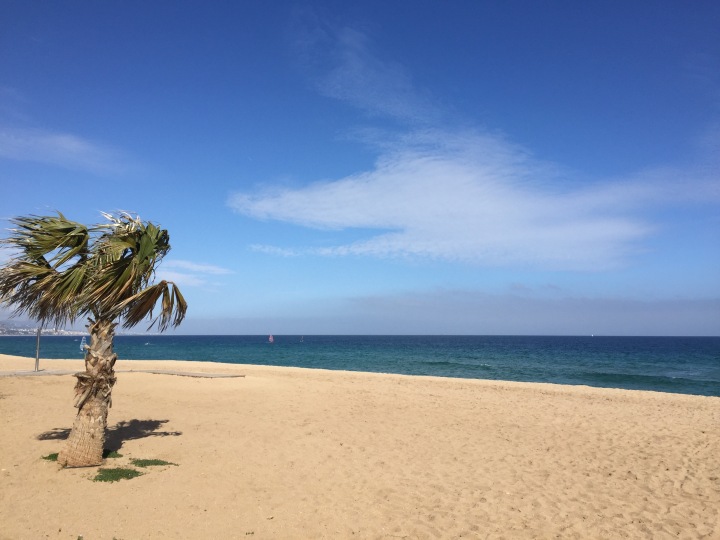 The wind’s showing no signs of easing up

The kitchen cupboards are looking organised thanks to the The Life Changing Magic of Tidying, the KonMari Method. 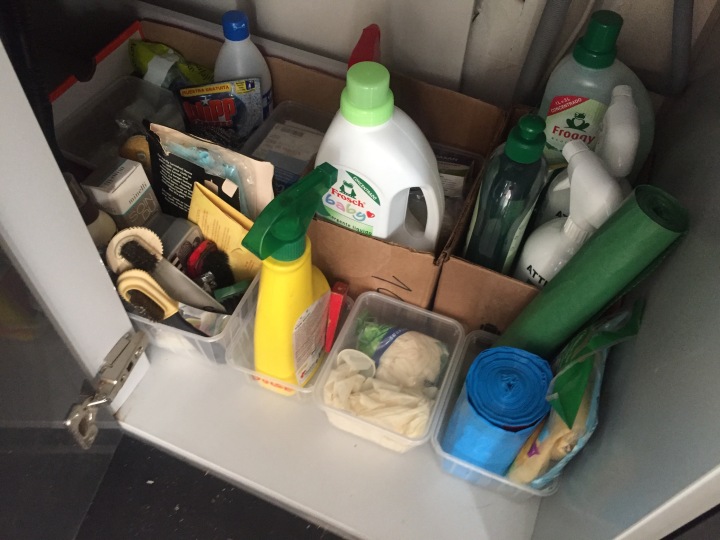 The cats and I had a trip to a new clinic. Their vet recently opened up his own cat only clinic and we went to say hello. Aj’s doing fine, back in 6 months for his next blood test. The only noticeable sign of his chemo medicine is some of his fur’s thinning in certain patches. I found out that cats have three types of hairs and to keep an eye on it. When the vet explained it could be due to the chemo a lightbulb went off. That’s why his fur hasn’t all grown back on his tummy from his op in January! I can catch on really quick sometimes. Diesel, well, bad Mama as I explained earlier.

The mat is never mine. Always Mr Aj’s on a Saturday. He has his own yoga mat (an old mat cut down to fit under their cat tree) but mine’s always better.

D’s idea of cat heaven. Now the sun is rising earlier and more to the east, the bed gets sunlight for a few hours. You can find him moving and sprawling out as the sun moves.

Gym renovations are still continuing. For one day only I had space to play in. So much lovely space. Now it’s for stretches and crunches only as I found out yesterday. Most monitors turn a blind eye if you do say more adventure abs in this temporary area. One particular monitor who’s stickler for rules threw me out of there for doing a plank slide exercise as it was functional. Played devils advocate as others were crunching and this is my abs circuit. My main workout is using in a tiny space hoping nobody trips over me. Long story short, you can, as one guy was doing ballet squats and pirouettes in there, you can do a plank and more your arm forward but if you use a paper towel as slide in your plank or any other ‘functional abs’ no. I said I know you’re just doing your job, but seriously! I wasn’t in anybody’s way. I made sure! Anyways, the monitor and I are on back on good terms and renovations fingers cross finish next week. I wasn’t the only one she threw out. I tried to reason about the ballet guy, but ballet isn’t functional. I was going to cheekily ask what about yoga, specifically sun salutations as I do a few when I stretch. They’re kinda like burpees if you jump back as she said not that I was doing any, no burpees in there. Where does yoga fall? Functional or stretching when you really get moving? I thought that would be pushing my luck.

Spring clean or leave the dust where it is? Have a great rest of the week!