I can’t quite explain the feeling. The only way to describe it, is like a piece of gum you’ve chewed for too long and it’s now irritating the sh*t out you, your gums and teeth. That’s how my head, my eyes, my legs feel; restless with a gnawing feeling. 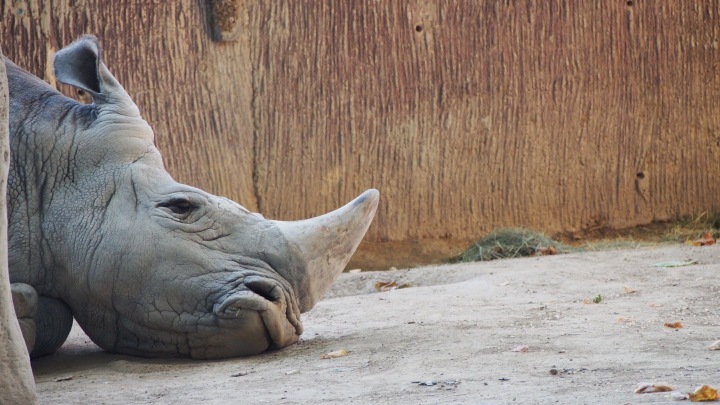 Summer’s my favourite time of year, but it every year around this time I get the chewing gum feeling. I get over it eventually. Usually by doing things different. Switching around my day, taking a different route, changing my style slightly, doing a few things differently, making myself appreciate the last remaining weeks of warm afternoon sun. Anything to break the rut even slightly before I feel like I’m about to loose it. But then maybe I already have!

I hope you had a great weekend! Weekends are when the gnawing feeling hits the most. This weekend however, I managed to switch things up. Partly due to the weather and partly because enough was enough.

Friday, I went to Korea for a little while. I’d found out earlier there’s a shop selling Korean skincare and beauty products in the centre! Sephora now has competition! Miin, located in Dreta de L’Eixample, I did my best not to get too excited or seem like a crazy lady (fail everytime)! So many things to pick up, smell, try! I researched on Korea PETA brands not tested on animals before hand, so I’d have an idea what to get excited at it or not. The skincare was a little expensive and I like what I’m currently using which is as natural as I’m going to get. I stuck instead to make up. Such cute packaging that sucks you right in. I finally got my paws on some original as in Korean BB cream. Yay! Prices are the same as Sephora’s own line, so this little beauty junkie, will be trying different brands! 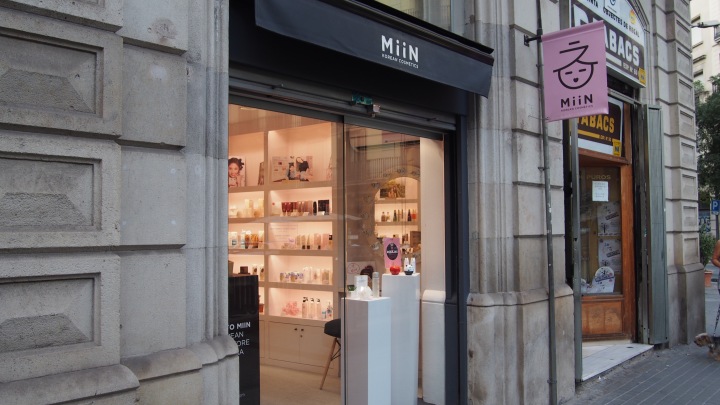 The sun played a muggy hide and seek Saturday. It took quite a bit of effort, to workout. Take a rest day or lighter day! However I know I feel 10 times better afterwards, which is what pushed me. I’m enjoying training on the roof. It’s quiet, I’m not distracted by cats, phone, things to tidy up. Much like at the gym, minus the cats (who aren’t impressed Mama missed World Cat Day, Saturday. Erm,). The 30 standard set Spartan Race burpees took some mental Jedi tricks to get done (as in, just do them, if you’re going to race it. Which I’m now not sure if I am. Another story) and the wind helped. Rain predicted in the afternoon started when I got to the beach. Sarongs, make great capes sitting in the drizzle and cycling! Light drizzle, so I paid a visit to the zoo, thinking it’ll be quiet. Ha!

She missed World Cat Day. No biggie, I sleeps as normal 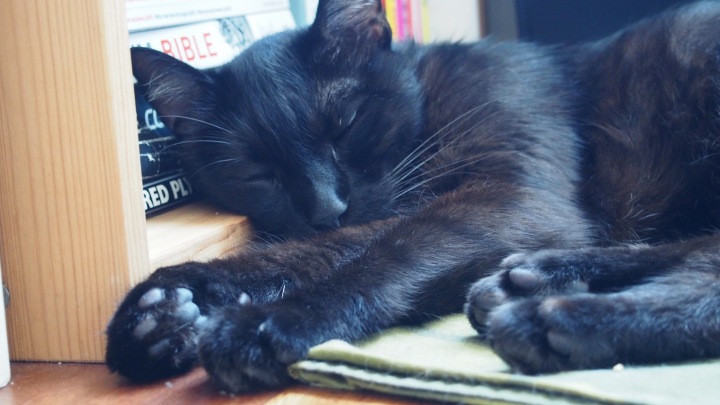 I could watch these guys all day. 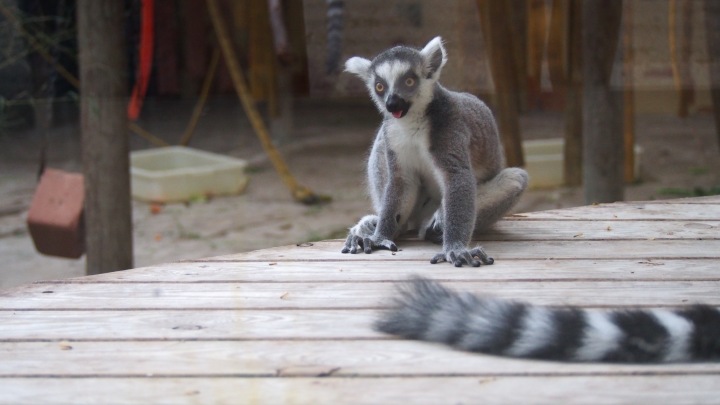 Sunday, I wanted to run, but I didn’t want too. Many reasons, one that chewing gum feeling, the time and I felt like being a rebel not running. I haven’t been feeling runs lately. Maybe it’s the heat, maybe my trainers feel like cloggs, but whatever it is, lacing up trainers requires a little extra effort.

Another reason, the house. While debating to run or not to run, I started sorting out a few things. A few things turned into a few cupboard, shelves, boxes. Run can wait I was on a mission! Why didn’t I do this earlier? It feels so good! One Kathryn Budig Whoa Yogaglo flow later, it was time to escape the place. For the beach and the zoo. Yes, the zoo again. I needed to be in my tropical garden. It was busy and I was busy fine tuning out people.

He’s just finished playing with a buoy. Like a kitten. 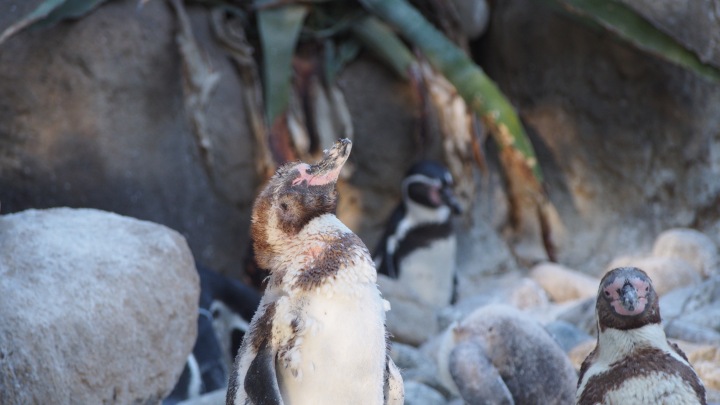 I managed to convince myself, when I got back to go for a run. 6km, which turned into 10km. I forgot my number 2 night safety running rule after wearing bright colours. Tie hair up in a bun, not a pony tail. Never give an opportunity. It felt good to be running a slightly faster pace than late which I paid for later. Monday’s workout I had to modify a few moves. It’s been a while since I was sore from running! Neither helped with that gnawing feeling for long. It always returns. This year’s different, I’m not letting it beat me as much. Well, that’s the plan.

Not bad for someone who had nothing to say.

But that depends on your view point!

Do you get the chewing gum feeling? How do you beat it?

3 thoughts on “So, How Was Your Weekend?”