I knew Christmas was coming, but I didn’t realise that’s it’s less than a month away. Just over 2 weeks if I include posting presents to arrive in time. It always catches me out. My body clock thermometer is still on November being cold, my signal Christmas is coming in the UK. Here’s still been warm the past few weeks, warm enough for Christmas on my body clock to be a few months away. Well, that’s my excuse! 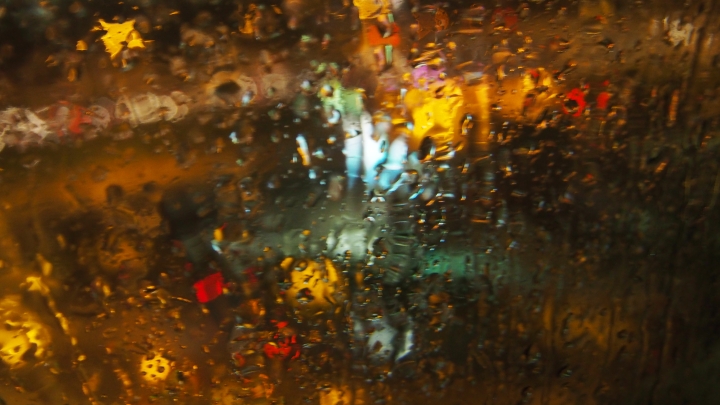 This weekend was a washout. Literally. Non stop wind and rain, so much rain it was too heavy and windy even for me to cycle in Saturday. It felt strange working out at home after being back at in a gym. I tried to do some chores afterwards that had been building up, but seriously who wants to do rainy day jobs when it’s raining! An evening walk along the beaches just starved off cabin fever. I wasn’t the only crazy person out enjoying being pushed around by the wind. At least a hand full of runners past me and a few dog walkers were out. There was even one guy on the outdoor gym! 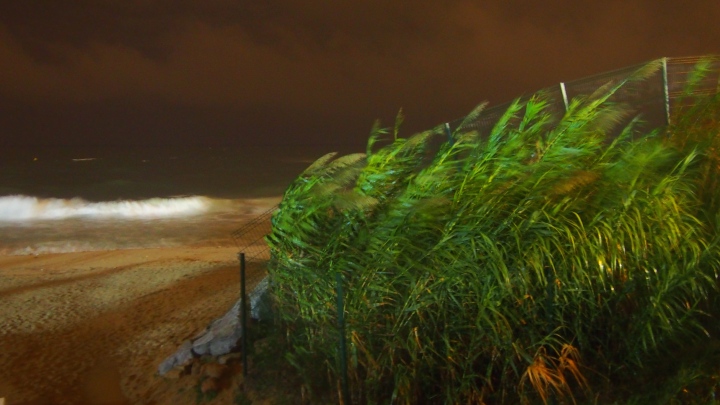 Sunday, grey skies and more wind. Taking advantage of a break in the clouds, I set off for a 12km run. 10 minutes in I regretted wearing my wind breaker jacket. Though drizzly and windy it surprisingly wasn’t cold. I didn’t listen to my instinct not to take it and paid the price! It took a few tries and stop starts getting it not to fall down or ride up tied around my waist and probably saved my top from billowing out. Around my turnout point I decided to make it 14km as 12 felt too easy and let the wind push me back. That’s the great thing about running when it’s windy, one way has a little extra boost! And if it’s on the way back, then you’re laughing! You can instantly tell which way other runners are going by their face. Grimace, into the wind, relaxed wind behind!

The last 2km back it started to rain and didn’t stop until the early hours Monday morning. I managed to sort out one wardrobe that had been bothering me (shoes and coats), start writing Christmas cards and stare out the window some more. Paul getting cabin fever too, joined me for another walk along the beaches checking out what the sea was washing up. Bits of trees, bamboo, fishing floats and plastic bottles. No gold or silver.

Walking back, testing out all the kids playgrounds along way we stopped off at the mall for warm up coffee, which became a warm up wok from Wok Street. 2 veggie mixes with added peanuts and me bamboo. Healthy hot fast food on the go!

This morning saw sunshine and a definite drop in temperautre. There’s generally one storm that switches the season which nearly always happens at the weekend followed by a Monday full of sunshine. This weekend was no exception. It was chilly enough for boots this evening. Christmas is coming!

Hope you had a great weekend with less rain! Do you like running in the wind or rain or stick to the treadmill when the weather is too bad to run in?