With summer just around the corner in 2 weeks, I noticed the other week how much I’ve acclimatised to the Mediterranean climate. 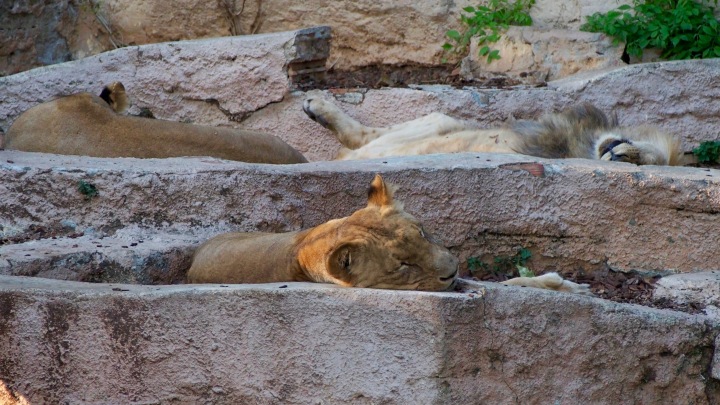 One day running last week it wasn’t a particularly hot day for here, about 24C. I was running later than I wanted around 2pm. A big no no running the heat but I was fine. I walked only because my legs were tired from running the beach, not from the heat. Passing a group of Brits in their early 20’s on holiday for Primvera Sound who were sheltering out the sun in the shade looking kinda out of it from heat, I won’t lie, I smiled to myself. I’m the pale one, can burn in an hour and I was fine. I remember back in High School and well all my life I’ve been told, you’re so pale, you don’t tan. For the record I do tan and I’m not the palest shade out there. Rarely you’ll hear me proclaim it’s too hot. I’ll say it’s hot, but that’s I’m happy it’s hot. Plus I’d only get told to go back to my country!

Another day last week it was too chilly for the beach. It was warm enough for shorts but I needed a jacket or rather my kimono walking around the zoo. The next day I was in leggings and a jacket in 22C! Back at the zoo, sorting out my camera on the bench by the bathrooms, I overheard 2 British girls. I noticed them go past, mini dresses, maxi skirt I think and a tank. Their conversation went something like this, *exasperated* ‘It’s hot innit!’ , ‘Oh I know! It’s way too hot for us’ . Us meaning, me. They or one was Northern and they go out on nights out in 2C with no jacket, slapped with fake tan like they’ve just come back from somewhere super hot. You’d think they’ll lap the sun up. Apologies to any Northerners who don’t fit this stereotype. Again I smiled to myself and laughed. I’m the pale reddish one, who can burn within an hour and it was too chilly for a beach sun siesta! I saw quite a few British all ages, thanks to it being half term last week looking overheated with me thinking when’s the heat gonna start! Nearly 12 years in the Mediterranean I’ve acclimatised! 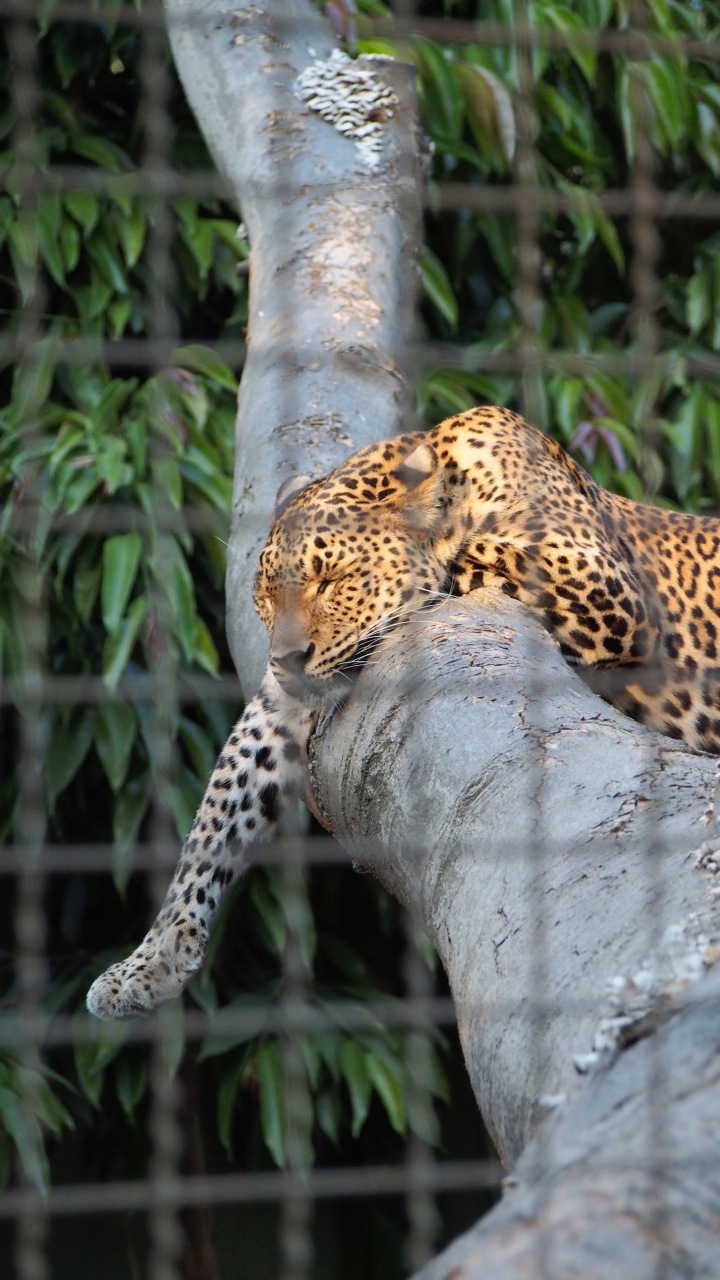 Not that many would know. Some people still think because I’m British the heat’s too hot for me, that I can’t take it. Like everyone else, it takes me maybe a few days when it really hits to get in sync with it, but after that I’m fine. Without fail when it’s shorts season I get addressed in English way more than in the winter. Strawberry blonde hair, pale skin, has to be British. I respond in Spanish, some continue in English (P thinks it’s because their oh she’s speaking Spanish reaction hasn’t kicked in). During the Spartan Race, more this year than the previous years, I was automatically by most of the obstacle volunteers addressed English. Even by fellow runners (I was grateful however that the guy at the memory obstacle, a number given way back on the course spoke English)! Yet when I’m wrapped like it’s the Artic in 8C I’m spoken more in Spanish. Why? I’m not in lighter layers like my fellow Brits visiting. There was that one girl in Sephora who in the deeps of winter took one look at me and started speaking in English even though I asked her to speak in Spanish, said as I had blonde/hair she automatically thought I was a tourist. I’m okay with foreigner. I am one. An immigrant, yes, but I’m not a tourist! Even in France they spoke to me in French first, but that’s A, how they are and B, the Spanish think I look French so the French must do too. Back then I was, erm, ‘Parle vous anglais?’ Never happy! 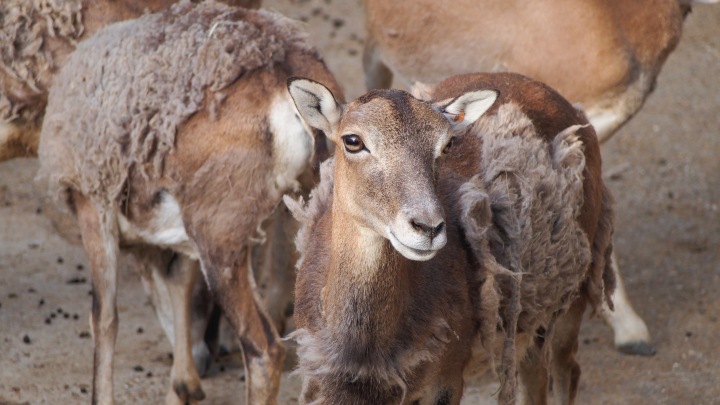 Like many expats (a word I don’t like but can’t think of an alternative) I live somewhere in a non mans land bubble of not being a local yet not feeling my nationality. I retain some Britishness while cringing when I see or hearing Brits on holiday. I even cringing inside when speaking with or hearing other expats living here. All the cliques I try to avoid saying. And there, I’m doing one, whinging.

I’m not fluent enough to feel like I’ve integrated 100%, yet in many ways I have. My local bakers, a few of the assistants always have big smiles and almost shout my name when asking how I am. My local Sephora even the security guard now says hello and bye. No prompting from me, I’m usually thinking, they’re thinking, her again! She never buys anything! The girls there genuinely (I believe!) say hello with big light up smiles. Even those I see occasionally in the big Sephora in the centre are ‘!Hola! ¿Que tal?’. The girls in Miin are patient with my Spanish and we always chat about something. And no I don’t buy every time I go to Miin or Sephora. Most of the time I happy browsing and inhaling the colours. My local supermarkets speak to me in Spanish, one of my good friends we speak in Spanish even though it’s our 2nd or for her 3rd language. We could quite easily chat in English, but choose only to when we can’t think of the words in Spanish. Getting told off by the police a few weeks ago for cycling through a flashing green man (it was 10pm, no pedestrians, yes, I was going a little too fast, did but didn’t see the police car at the lights. I split second decided they’ve got better things to do. They didn’t even stop the cyclist without lights and by law you have to have them, so figured I’d be okay. Nope. I got a rolled down window saying traffic lights are for everyone. Okay please accept my apologies. I always check that light now!) they spoke to me in Spanish. I still get flustered and mess up speaking when people don’t understand a word I’ve said or maybe I’ve said the sentence a little wrong. Thankfully most people are patient and perhaps thing I’ve learnt the most in 12 years is that a smile goes a loong way (and a bit of cheek does too).

Even if you’ve moved from one end of a county not just a country to another, have you noticed differences in your internal body clock and/or being a local? Without fail every November my internal body clock’s still on UK Winter cold and it doesn’t get cold cold until end of December.

2 thoughts on “Heat Acclimatisation And Becoming A Local”