If the first half of April was quiet, the second half in comparison was action packed! Or for me it was.

April’s weather was more upside down than usual. Sometimes it’s a warm 22C, other times it’s chilly 16C. Mid April I’m usually in a denim jacket. This April, I was in a puffer jacket and thermal vest under T-shirts. Climate change? Winter was mild and sunny, April was windy with a few rainy days. For almost a week over Easter, grey skies, strong winds brought with them amazing waves making me appreciate sunny days. Which I photographed in all the wrong settings! No idea how I switched white balance to underwater!

I just made it to climbing before it tipped it down! 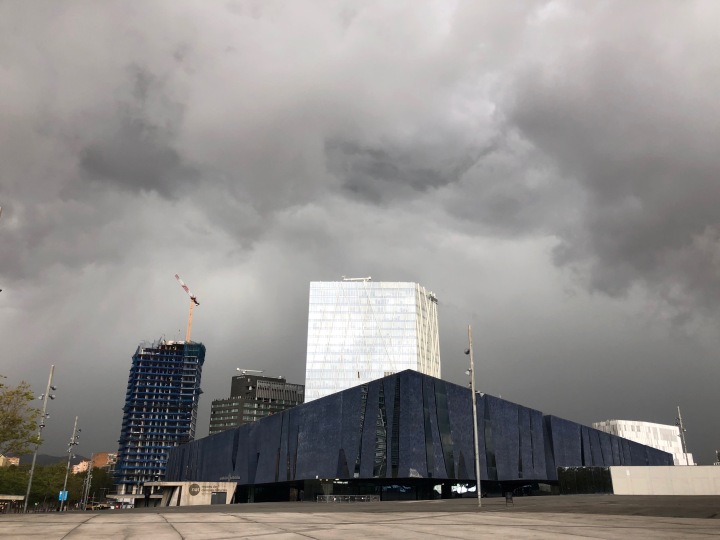 Jasmine one of my favourite scents started blooming mid April! I love cycling past them inhaling their late afternoon scent. 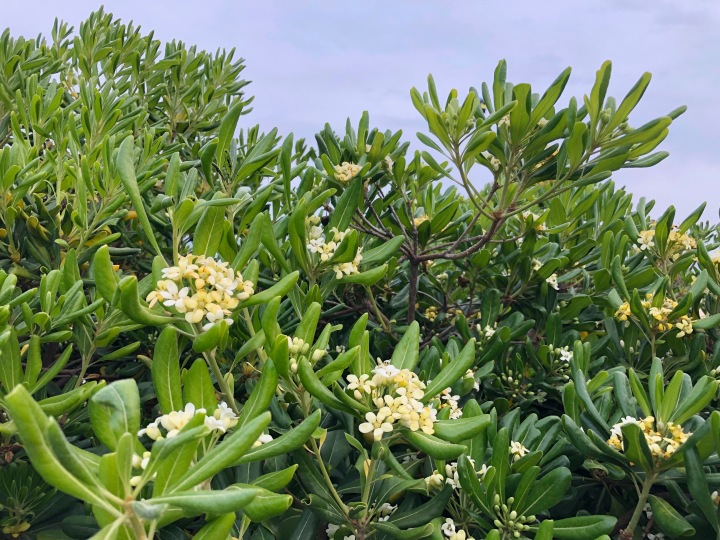 P’s back for a few weeks so I get to get out the city! Good Friday we decided to check out the Dolmen de Vallgorina in Parc del Montenegre i el Corredor about 45 minutes from Barcelona. It was one crazy windy motorbike ride, an easy hike only to walk right past them! We checked the hike route before hand and thought there’d be a sign saying Dolmen this way! We walked right past the loop, turning left instead of walking down to a carpark where I think they were near. From Google photos they looked like they were on a rocky outlook, not down hill by a carpark.

We instead meet some cute locals. This little girl had me saying as she followed us accompanying us to the edge of her territory, if she follows to the bike, D might have a friend. Blooming near where we met her was another of my favourite scents, lilacs. So pretty!

I went rock climbing on the real deal! It’s only took just over a year of indoor bouldering to say, okay, lets venture into the wild! I went with a few from my climbing class. In class we usually do bouldering however twice a month we do rope work, so I know the basics. The others have been a few times before so they lead climbed setting the quickdraws. Thankfully it’s sport climbing so the brackets are set already. I preferred the outdoor rope climbing to indoor rope climbing. More options for holds, I can take my time. Bouldering and rope climbing are like break dancing and ballroom dancing. Same basics, different application. I like indoor bouldering for now maybe a bit more as there’s a nice padded crash mat. Outdoor bouldering I may freak out and say I prefer and going to stick to indoor bouldering. I like the mat! Plus plastic isn’t stone, rock. It’s a different feel and it’s nice be harnessed taking some of the weight off hauling yourself up. But it was my first time, so I could be talking out of my….. .

D’s a trooper. He’s adapting great at being the only cat. I can tell he misses his brother as he demands more hugs and chats so much! I don’t mind. Sometimes he talks too much demanding dinner and about an hour before he’ll throw up. I’m getting to know his different meows. He wasn’t as talkative when AJ was here. I think AJ had a calming affect on him. Now it’s MAMA!!!

And of course zoo photos! 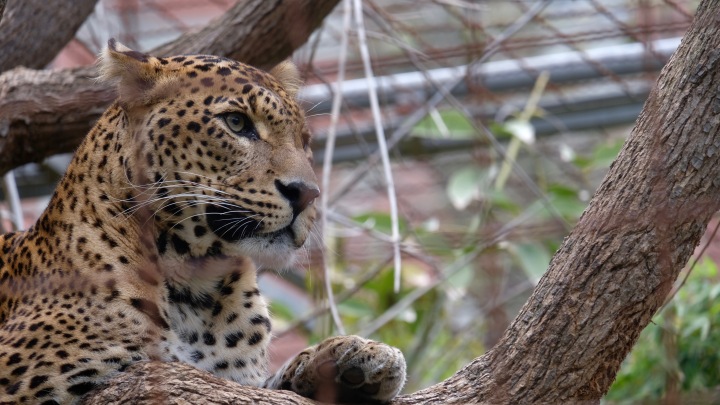 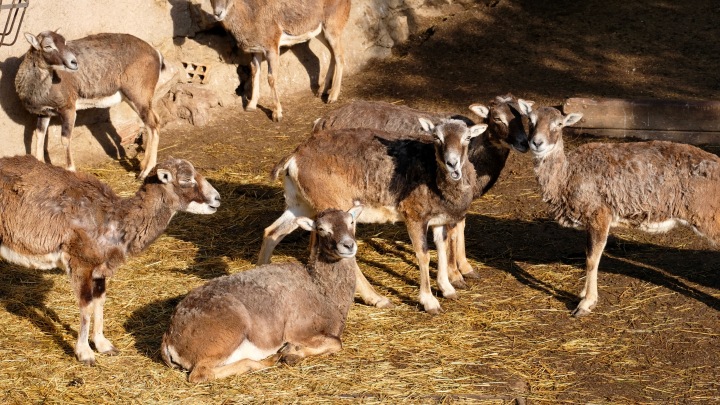 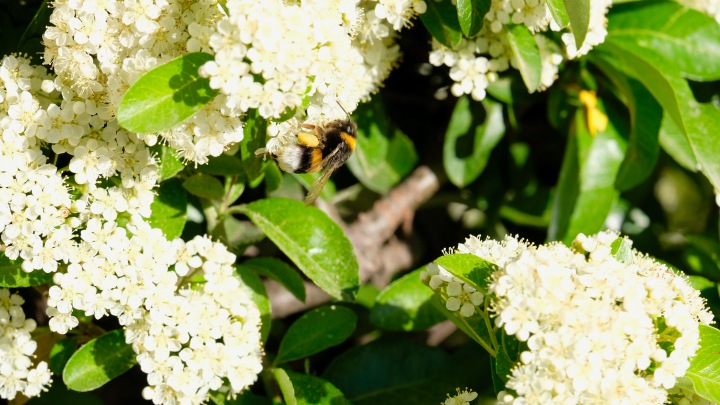 There’s something about goats, especially kids goats that are way too cute to handle! This little one is just a few days old as he still has his umbilical cord attached! 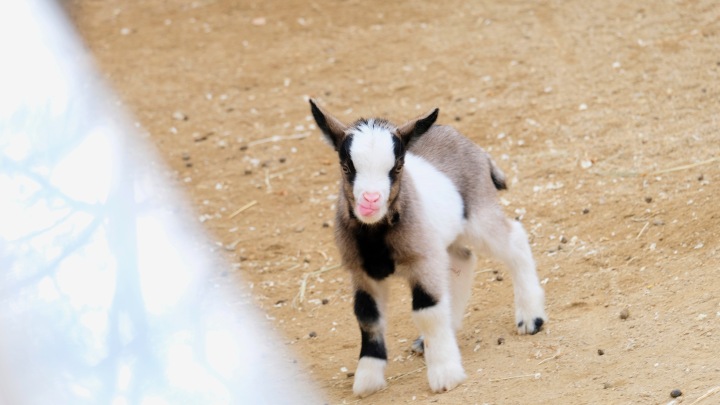 How was your April? Please feel free to share in the comments below! I can’t believe it’s now nearly half way through May!

2 thoughts on “April Catch Up!”