I think I have two speeds, 100miles an hour or nothing. Both have been winning the past few weeks. All out, running around, on the go and nothing, literally nothing, just a little ‘nap’, an hour or more in the evenings. I’ll admit there’s not much in between and that can make you go do la. After getting my hands slapped by the osteopath Friday for not looking after myself properly, this weekend I took a few days off of not beating myself up if not everything gets done and blogging. I still had my evening naps, however yesterday I felt clearer headed and refreshed. The cats are happier for it too! Lack of sleep caught up with me and lack of sleep really does a number on you. Tears cleanse, but they don’t solve problems!

Anyways I hope you had a great weekend! Friday I played tourist for the afternoon. My osteopath appointment was postphoned when I arrived, so I took the advantage to wander around my old neighbourhood, El Borne, part of Barceloneta and my sanctuary, the zoo (I’m a member, so basically my entrance is free after two visits. Which, yes I’m a vegan and I like going to the zoo. It does and doesn’t sit well with me, but it’s the only place in the city where I find tranquility!). Just as I got back home, the osteopath called to say, she managed to self treat herself rather than wait for her osteopath and can I make the last visit. I initially wasn’t going, but I’m glad I did as my ankle had been playing up. I was concerned I might have achilles trouble again. I had a block in my shoulder that’s in charge of the left ankle, that in turn was putting pressure on it. Its amazing how different parts of our spine and central nervous system are in charge of different parts of our body. 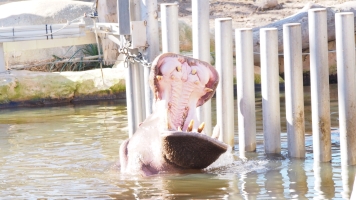 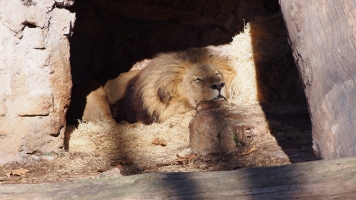 Saturday I was completely a different person to the one that stepped into the gym an hour before. It’s amazing what a good workout, getting blood moving can do! I felt like my body had a reset from the osteopath as I was able to PB my chin ups! 3 set, 5, 4, 4! Pull ups I managed just about a full one. The guys make them look so easy!

After a little retail therapy taking advantage of Zara Home’s 2nd rebaxies (2nd sales round of sales), I didn’t deny another Netflix marathon. At the moment I’m kinda addicted to Korean TV shows. No idea why, just am. I blame Netflix putting them in my suggested viewing and why watch one and wait a week when you can press next episode!

Sunday, just took it easy. 12km run up the coast, planning workouts, err, another Netflix marathon. Exciting times, so I’ll leave you with the waves rolling in along the pier from Sundays run! 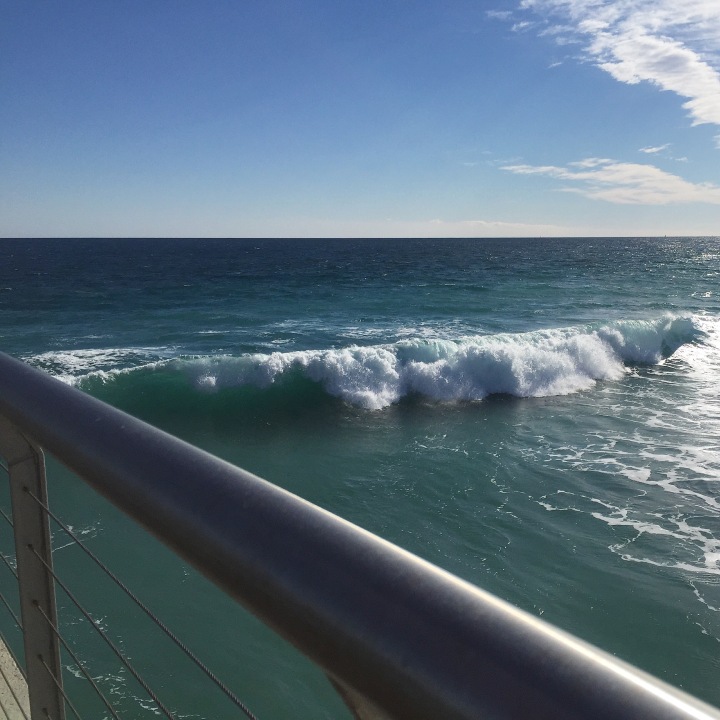 What do you do when you can see you see burn out ahead? Let it or stop, assess, work it out? I probably shouldn’t share so much, the un-glossed things, but I think it’s good to share. Nobody likes the fallout from lack of sleep!

2 thoughts on “Time Out”