I have a confession. It’s August, it’s still hot and I purchased today a puffer/non down quilted gilet. From Zara Kids. And it’s for me. You’ll be surprised how much none pink items they have that are mini adult versions until age 13/14. Which fit XS and S. If you’re prepared to take time searching the racks, you can find hidden gems.

The actual confession. I also purchased on offer at a ridiculous price a kids puffer/quilted/duvet, non down coat. I’m not too sure on the colour and if it does look the ridiculous price. It’s August and I’m buying winter apparel. Winter doesn’t kick in here until December. There have even been some Christmases you could have sunbathed on the beach. Buying summer clothes in February is different. March you can start non beach sunbathing.

I hope you had a great weekend! Over the weekend mini monsoon season made way for one of my favourite times of year, late summer. Cycling in early this morning there was a definite chill in the air. Even the park didn’t have it’s hot summer morning buzz. It’s warm enough for shorts and T and I’m buying winter coats. Shake head.

I love late summer here. Early mornings are a little cooler but there still that buzz of a hot day ahead. The beaches get quieter thanks to less tourists, people returning to work and kids back to school. The centre feels less crowded as there’s a lull as the tourists return home and locals are still away. Rarely does the city doesn’t feel back to normal until October after the Merce. But I don’t like the getting dark earlier thing. The only thing I like about the clocks going back is that extra hour of sleep! 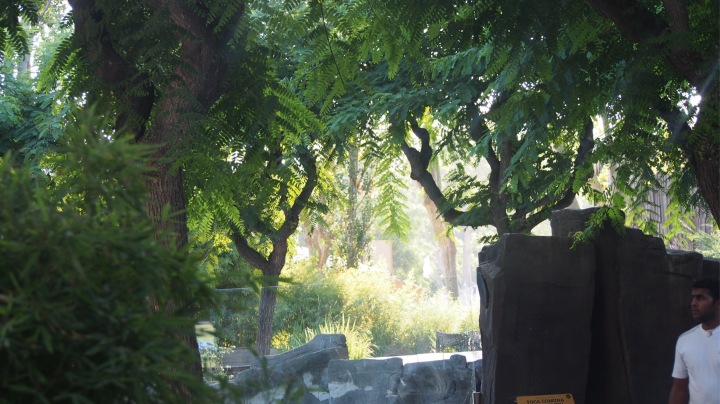 Friday, I didn’t get to go on my usual Friday run due to classes. Recently due to classes, I’ve been switching around gym and days. It’s kinda nice getting out the usual running/gyms day and shaking it up. I vary training routine and running routes, but rarely the days. I feel like a rebel swapping everything around!

After a quick beach shop, it was the shop I’d been looking forward to all week. A mostly non grocery shop. Yay!

Saturday, I couldn’t face 3 x 30 Spartan Race with a push up burpees. Nor my planned workout. Instead, I opted for a Tone It Up routine, Rev Up and Rock Out from their Fit, Fierce, Fabulous book, substituting all weighted moves with a suspension trainer/TRX equivalent. Spartan prep were sandbag fireman lift on one shoulder fast walk around the roof, switching shoulders each round. They look so easy, but you feel them! I understand now when people say manual work is back breaking.  But they are fun. I like them better than the obstacle forfeit of 30 burpees! 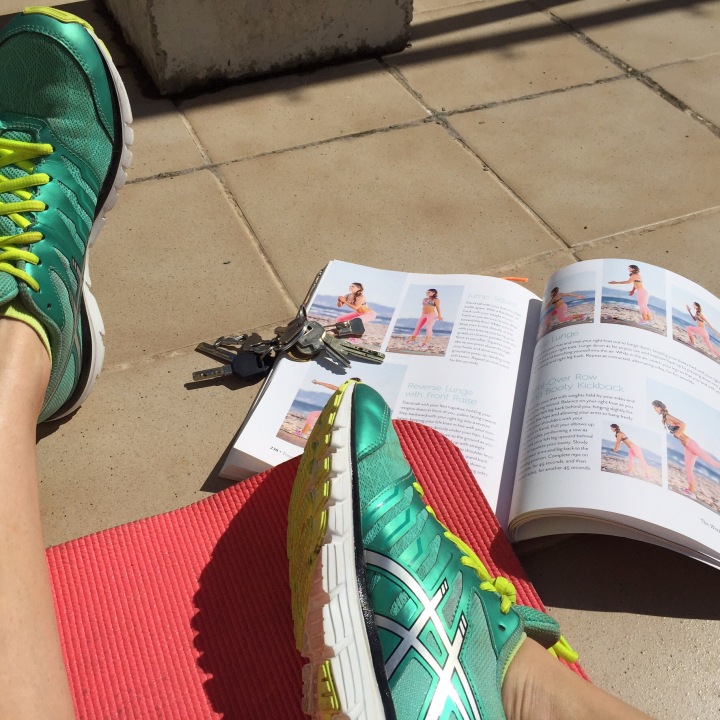 I don’t know why I bothered going to the beach. I knew the clouds would come and I was going to late to enjoy any heat. But I went anyway! Sat and frozen a little. 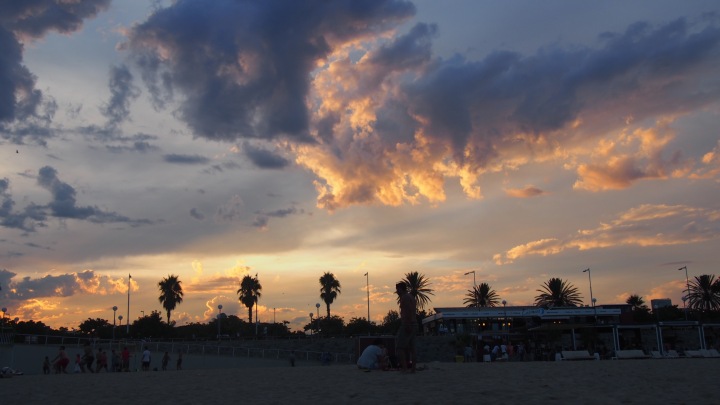 Sunday, 10km up the coast with part along a delicously cool pier. Sometimes when running it, I think I’ll just run my whole distance up and down it on hot days or if it could extend out to sea half the run distance. It’s like running in outdoor air conditioning!

Jellyfish off the pier 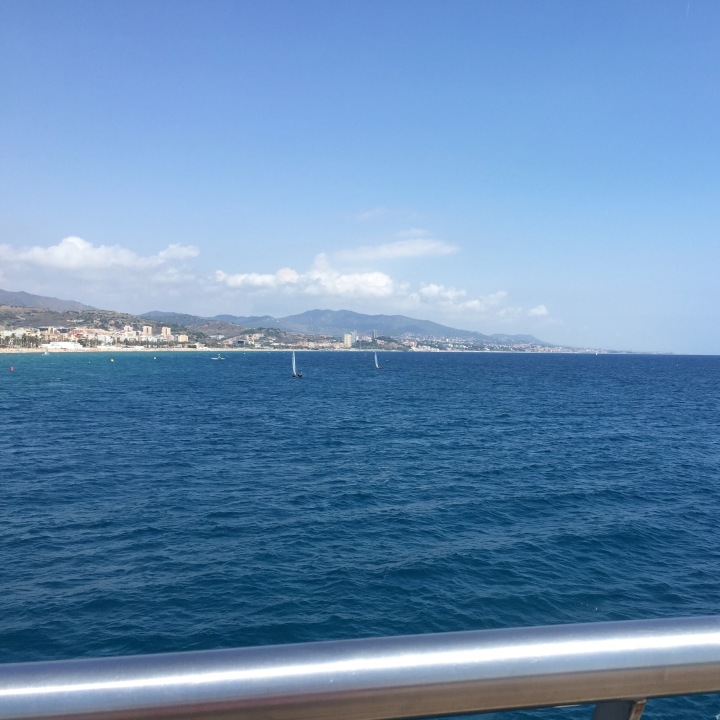 No Sunday is complete without the beach and zoo! 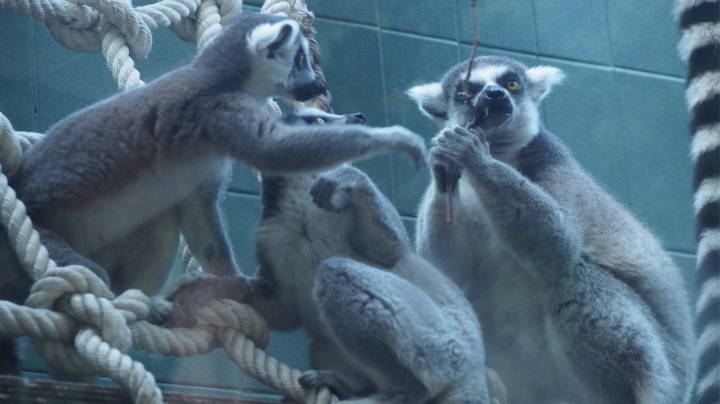 The heat Monday was different. Usually here it’s humid here, however Monday’s had a dry feeling. I prefer humidity. My hair doesn’t, my skin does. The sun felt twice as strong. Cycling back felt like it took forever, thanks to the wind, which was unusually strong.

Again I don’t know why I stopped off at the beach. I knew the clouds would return, which they did. Any heat vanished as the wind was so strong. Seagulls were struggling slightly fishing, taking time out resting on the beach. I stuck it out until getting whipped with sand was too much. Late afternoon beach days are numbered!

Mondays and I have issues. Everything goes well until grocery shopping in the evening. I get back, put it away and can hardly keep my eyes open. Tuesday was the same and throw in an ageing, uncooperative Mac you have to restart 4 times for 1 post, I don’t how avid social media users get everything done. Have great week!