Thank you for all your comments regarding my 2 years blogging! I may have been walking a little taller with people asking why’s she so full of herself the past few days. Just might have had a little bounce in my walk. I never knew so many of you actually enjoy what I write. I just write what comes. Which is why I’m never allowed more than 2 beers. Either there’s a lot of emotion (tears), I get sleepy or I can’t shut up.

Anyways, amongst many of the bigger life questions I’ve been asking myself recently (as everybody does), I’ve been asking myself why to a lot of everyday observations, trivial stuff, life’s little questions happen. I’m not sure Google can answer all of these, I feel like a kid asking, but I’m sure I’m not the only one asking. Please feel free to answer or add to the lightheartedness of why….

After 2-3 months, despite tying my running laces in double knots, they come undone. The last 3 races, I’ve tied them in triple knots praying no one would see, waterfall and think pfff, triple knots.

When I’m running late the lift/elevator always stops on at least 2 other floors. The rest of the time I hardly see anyone.

Diesel meows at door for no apparent reason. Normally in the middle of the night. There’s nothing there outside. Sometime I check just to say ‘See, there’s nothing there’. Does anyone else try and reason with cats or is that just me?

Some people walk in bike lanes, expect me to move around and scowl when they realise they should be the ones moving or when I move around them.

People run in bike lanes. There’s a perfectly good pavement or road to run in.

Am I drawn to certain colours and not others. Most of my wardrobe is various shades blue, pink, white with black accents. I dislike wearing red, green and brown.

People are exploring space and others are fighting and killing over religion.

The Spanish and Catalans have no known concept of personal space. Please leave at least a 1.5-2 meters radius at the beach. I don’t know you and I don’t want to be part of your beach time.

When I’m about to leave, the cats suddenly wake up and are sociable. I don’t know if it’s my energy of ‘lets go’ or they’re asking ‘please leave. We want to jump on kitchen counters’. Early morning starts however, they’re ignore me. Too busy washing and sunbathing.

You left yet? We’ve got important cat business to go about. 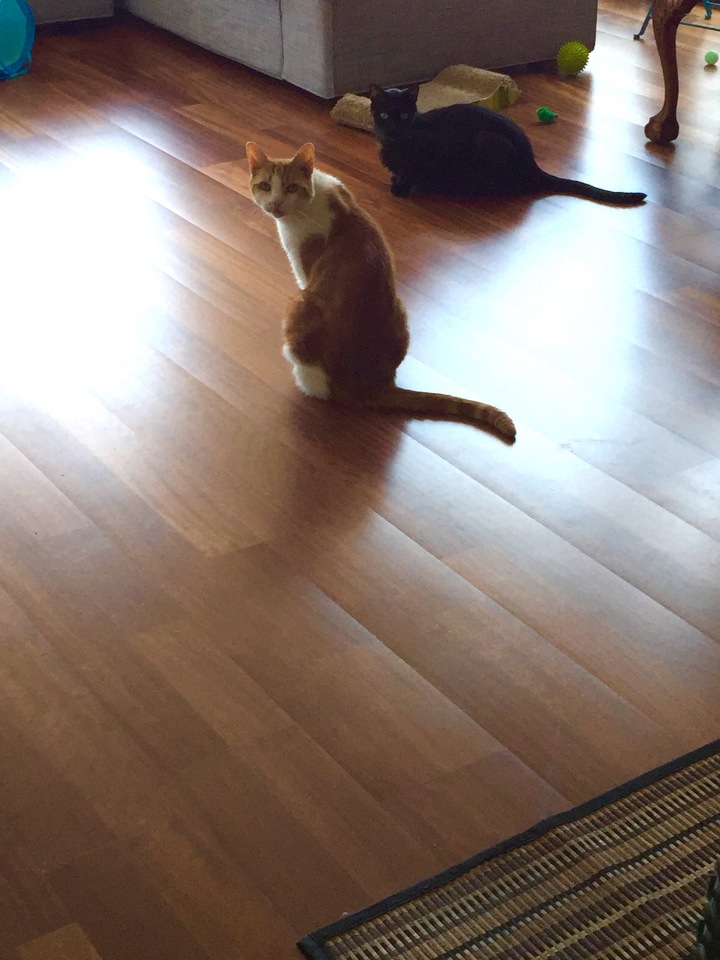 When I’m in a rush to leave and have to pee, it’s a long, slow pee that just won’t stop. You know the one. I usually end up reasoning with it ‘come on.’ Or is that just me.

At the gym people exclaim ‘It’s hot!‘ with exasperated faces, No sh*t Sherlock, it’s summer and the gym changing room as no air con.

Some people post photos of half eaten food. After a few bites do they think, hmm, this is good, I should take a photo. Why did they before the started eating it? I don’t want to see bite marks, salvia, can’t continue writing, am shuddering.

Some people running in leggings and jackets (men and women) in 30C+. I overheat looking at them.

Please feel free to add to your life’s little why’s! I look forward to hearing them!