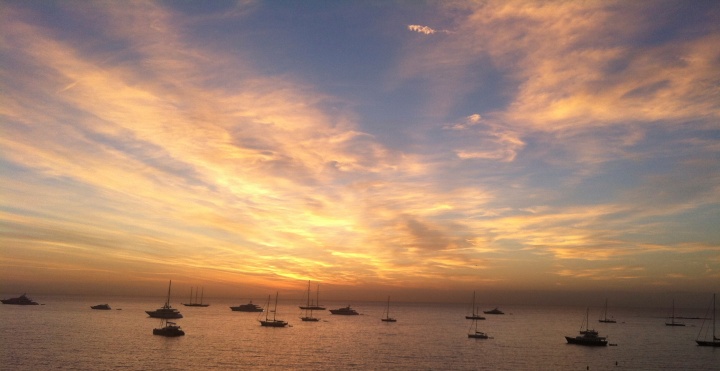 I answered a question I’ve never really asked before. What does a podiatrist or foot doctor do?

I was sent to her by my osteopath to help with my bow leg problems (so glamorous) I’m having recently and hopefully to get back into running, burpeeing, plank hopping (and AM I noticing the effect not being about to push it is having on me). Bring the shoes you most wear she said. Err, for the past four months I’ve been living in either flip-flops, sandals, trainers or bare feet. Flip-flops have been banned so I took three pairs of trainers (new, old for walking and plimsoles), a pair of sandals (tut) and my favourite pair of boots. 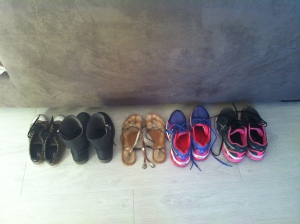 I didn’t know what to expect and it seemed a little awkward. Maybe it’s how the French are, I don’t know. Things didn’t go too well from the start, when writing my name. The French spell Natalie: Nathalie and I always get crazy looks when I say ‘sauf H’ ‘no H’. It confuses them and I end up writing it myself (I have no idea what the response would be if you’re a Nataly and while we’re on the subject, it’s Natalie with a T: NaTalie or NaT. I like to hear the T!). Okay, back to the topic. I feel like all the people I’ve been seeing have made me feel like it’s my own fault. My own fault my legs aren’t straight. My own fault I had dental work when a teenager. My own fault I like fitness. My own fault I naturally have high energy…I think you get the idea!

I had to stand on a perspex box with a mirror on the bottom, remove toe rings (I get they’re like the neck ring women in Burma and they will make great midi rings instead!). I had to tilt my head right, lean right and then repeat the other side while she checked the level of my hips and shoulder blades. My back isn’t happy and tests were needed as to why. She then observed me walking around the room and couldn’t see anything initially what’s causing the problem. Next I had to lie down while she shook my feet (quite forcefully, so much I thought I was going to have ankle pain again). Then perform a bridge while she checked for strength my legs. Lastly I had to smile while she shook my legs. I was asked has anything ever happened to my jaw as all the problems could be from jaw trauma. When I was a teenager I spent about 6 years of braces. I had them all…functional appliances, train tracks top and bottom, a bright green head brace, (that I only wore at home!), elastics for the train tracks that joined top to bottom. The works. She said ‘beautiful teeth, but too much’. Too much as in trauma later on the back.

Then it was back to the box to play with insole bits and finding the right balance. Now it’s waiting for the insoles and was told running once a week only. I asked about workouts and ‘jumping’, which we got lost on and she replied ‘people know they shouldn’t smoke but they do’, ‘exercise is good, but on the other hand you do damage for when when you’re older’. I said I have so much energy in me I need an outlet…’no more coffee or tea, then you won’t have the energy’. I handed over €100 and no joke cried all the way home (thank goodness for big sunglasses). I felt like my identity had been pulled out from under me. I’m the girl who runs, I’m the girl who loves a good workout, I’m the girl that’s made fitness my life. Are you telling me I can’t workout again?

I called my brother, who tells it how it is. He’s a World and European Champion Powerlifter. 42 and still winning. He’s been told many times, he’ll never be able to lift again after snapping his hamstring, hernias and other injuries. His attitude: You can tell me not to lift 35kg in the gym, but at work its perfectly fine’. Yes. Or ‘You’re telling me I can’t go to the gym and lift 1kg a hundred times, but I can go to the supermarket and lift 1kg of sugar off the shelf a hundred times. Yes, that’s right. They then realised how they sounded. So if my big brother can come back stronger so can his little sister.

My plan is to work along side the osteo and foot person, get a second opinion and by trial and error, figure out what fitness and exercise I can do until I’m back. There’ll be a period of adjustment with the insoles and using muscles I didn’t know I had. A few hours at a time, then full time. It’s still grey on if I wear them working out. Running insoles apparently I have to wait to see how I adapt to the first ones. I’m sure the podiatrist would prefer I do nothing all day. The way I see it is I need a strong body and muscles to help me adapt.

It’s not all doom and gloom. I have a lot to be thankful for, especially this Sunday and as it’s Friday, my favourite photos of the week:

A storming rolling in that past by 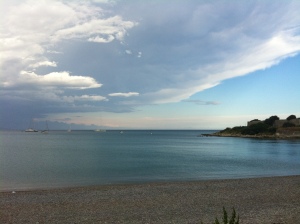 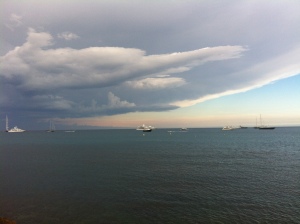 Last of suns rays reflected back under the clouds 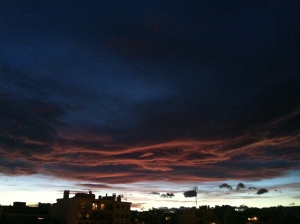 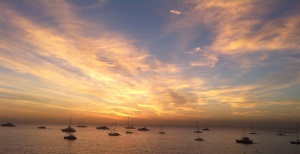 I found this outside an old converted church in the Old Town. The All Seeing Eye? 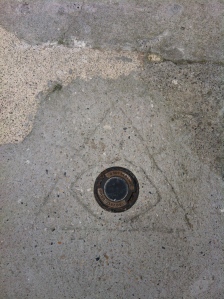 And these two, doing what they do best! 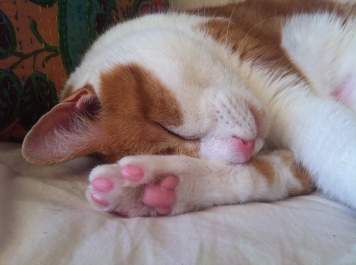 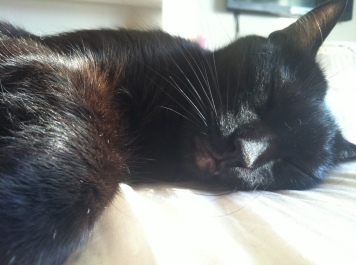 One way or another, if it’s in 3 months or 6 months, I will be running to Lady Gaga’s Applause!

Have you ever had a second opinion. Did it help? Did you feel a little guilty asking? Does any one knows a good sports medicine company in either Suffolk, Essex, Middlesborough or London in the UK?