I hope you’re having a great weekend! The temps have dipped the past few days leaving an air like it’s the end of summer. More so as school’s out for the next 3 months, the motorway traffic outside’s a fraction of what it usually is. The temps should be back to a nice 28C+ from tomorrow so summer can back to being hot!

Anyways, Weekend Friday Favourites, things that have made me simile or caught my eye this week.

Frozen strawberries make smoothies almost ice cream like as I discovered last week. I know late to the party adding frozen fruit to smoothies. Recently we’ve been able to buy 1kg strawberry cases from the organic shop and as we can’t eat them quick enough before they go bad, we’ve been freezing them. The only prob now, strawberry season’s finished and the freezer’s stock’s been used up.

In the warmer months I find myself craving orange juice at the end of a hot day. For someone that doesn’t like eating oranges I love orange juice. There’s something about a tall cold glass of orange juice I look forward to everyday. Maybe it’s the energy hit, maybe it’s the coolness like a cold beer that I don’t drink or like much.

Wednesday saw a brief storm and rain for all of 5 minutes that took an hour to build. After the rain must come sunshine and a rainbow somewhere.

I couldn’t get the intensity of the clouds as I wanted. This month I’m hoping to take advantage of as many free online photography courses as I can! 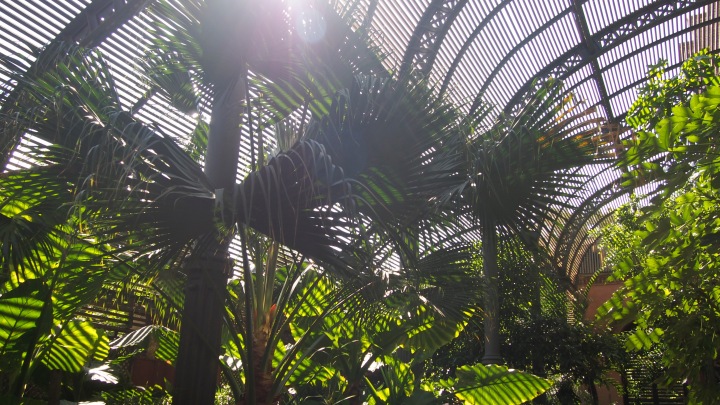 I had an early morning appointment across the city this week which P kindly motorbike chauffeured. On the way back running errands we parked opposite the umbracle in Parc de la Cuitadella which I’ve been wanting to show him for ages. I think he was as equally as impressed as me when I first found it. 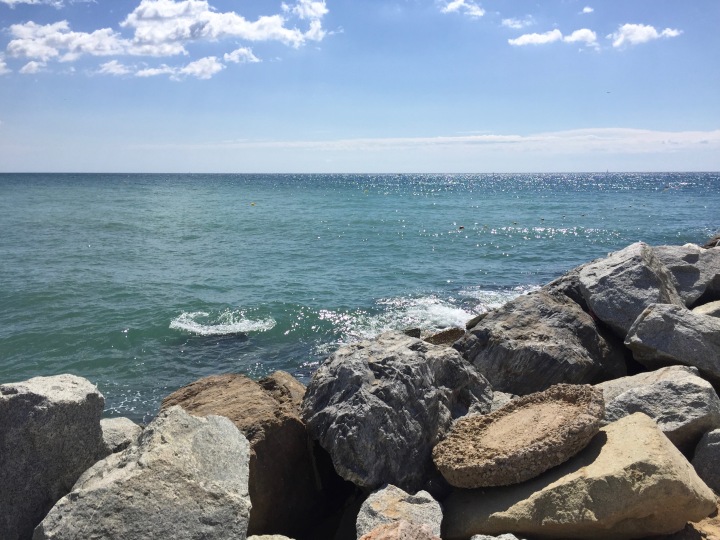 The sea was full of sea sparkles and thankfully a breeze running! 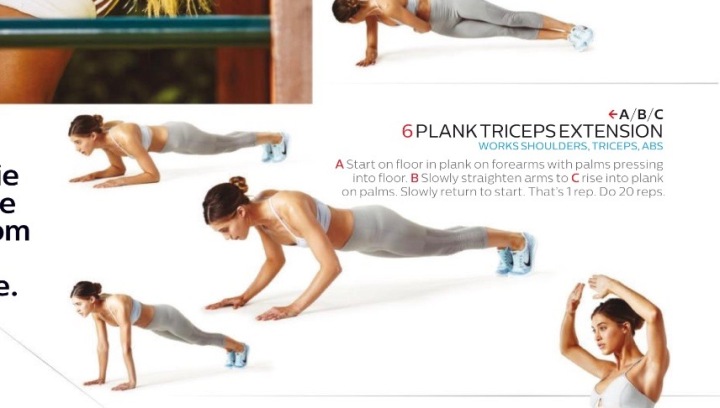 As featured in Shape Magazine September 2016. I’m always guaranteed to feel my triceps the following few days after these! Start in a forearm plank position with palms pressing into the floor, slowly straighten arms into a full plank and lower to starting position. I find it more effective with alignment of shoulders and wrists in the full arms extended plank rather than the starting forearm plank when it’s more shoulders in line somewhere between elbows and wrists. Others start the other way around alignment of shoulders and elbows in alignment in elbow plank, with arms at a slight angle in full extension. They’re fun and effective!

California may become the first state to ban the retail of dogs and cats – What this means. One Green Planet.

The Big Move. Relocating 500 elephants, one family at a time. CNN

Travel photographer of the year contest 2017. Nat Geo, the entries so far. Maybe next year I’ll be brave enough to enter.