I hope you’re having a great week so far! For the past few weekend I’ve been joking with P that they’ve been cheap weekends. Apart from living costs, they’ve seem to be getting cheaper and cheaper. Just snacks like sorbet and burgers out. This past weekend, all I spent and I think he didn’t he purchased anything on line either was 2.10 on bread! It’s kinda nice not shopping or spending much at the weekends. I don’t know how long it will last, however in the meantime it’s kinda fun!

We spent the weekend outside as much as possible soaking up the last of the Indian summer. This week the temps are set to dip to a chilly 19 -20C and I’ll be swapping my wardrobe around for leggings. Anyways, I leave ya with some weekend photos. 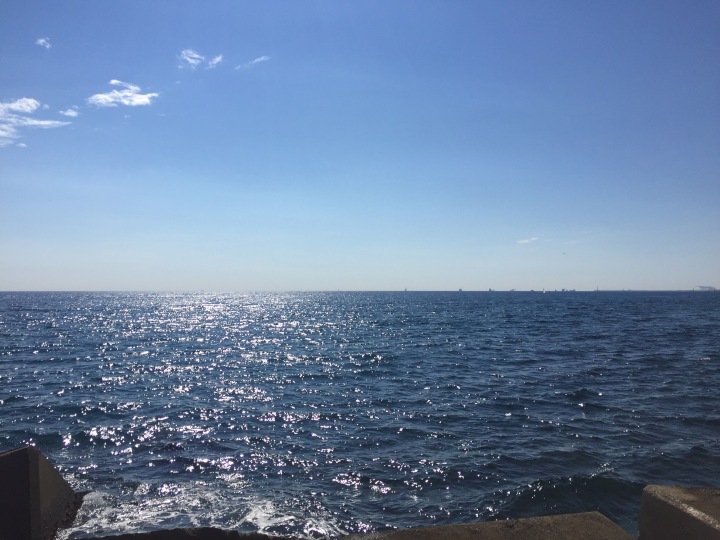 Hungry beach pigeons on what could have been the last beach sun siesta of the year. Noooo!

Day old or a few days old baby zebra at the zoo and some of my favourite zoo residents before running errands in the centre. 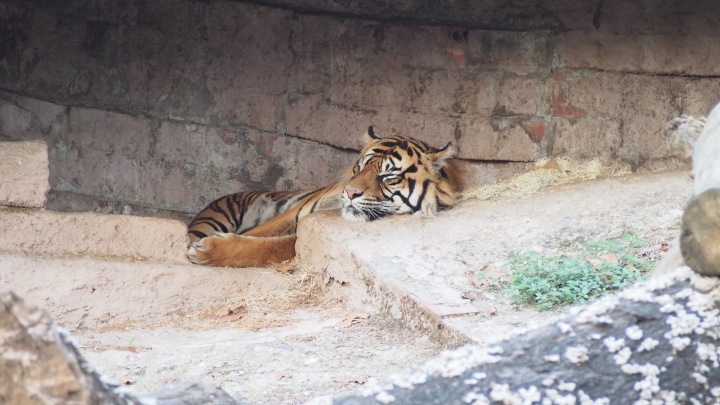 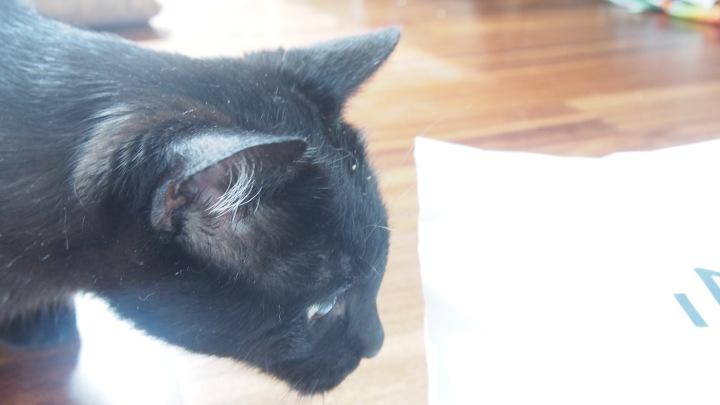 Mr D aka Diesel’s 12th birthday! The happiest go lucky being I know who has to be told he’s cute and gorgeous everyday to make up for being told he’s a little **** who answers back, demands food way before breaky and dinner times and who’s always up to some mischief. As they get chicken everyday vets orders, they had a cat nip party instead!

Aj still refuses to give on his old cat nip tea bag he had for eons.

The sun disappeared late afternoon, but we still stopped off at the beach to watch the waves before a bike ride exploring Poblenou, the old industrial part of the city. The area’s slowing being taking over with ‘hip’ businesses, think art studio, design companies, Portland. Still no Starbucks or Costas (they’re vying for Starbucks customers now they’ve opened several locations throughout the city), very much local Catalan bars and cafes. The new architecture and buildings are in keeping with the area, but the individuality of the buildings is fading as they’re renovated. 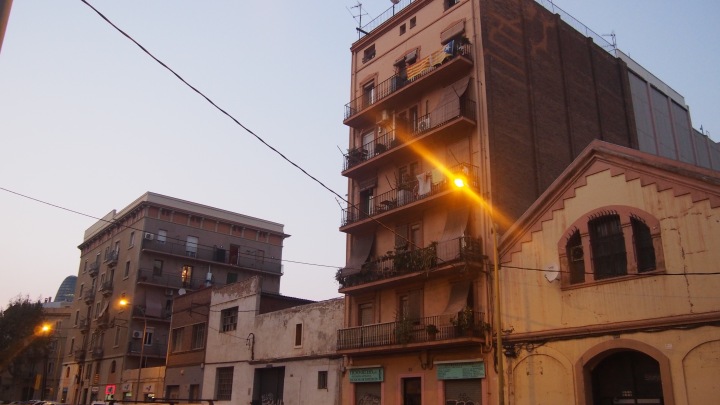 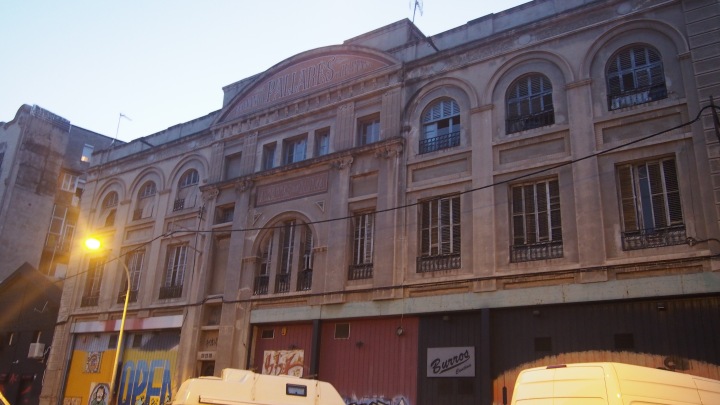 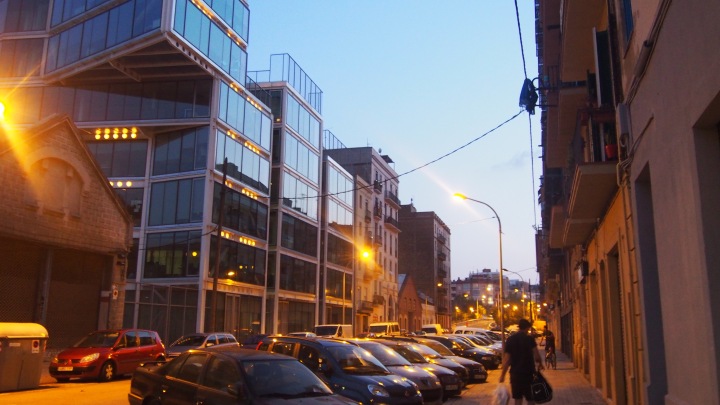 Sunday was the run I’ve been looking forward for months! All Spring and Summer, every Sunday saw a long run and as this week’s taper week for this weekend, it was a short and sweet 10km to the monkey bars and back!

Later in the afternoon we got out the city for a little while even if it was to Parc Collserola overlooking the city. I wanted to check my trail shoes were still comfy for Spartan Beast this weekend (a little late if they didn’t. Whatever’s) and they’re still as comfy and grippy as ever. Just past the carpark P saw 2 people carving or writing on a tree and I saw a path I’d never noticed before. P was game and we ended up on a short wooded trail before hitting one of the main paths that joined the path we initially set out on. It got dark pretty quickly with the paths busy with cyclists and runners with headlights. If you’re just walking when it’s dark, there’s no need for a light thanks to the city glow (just don’t look at the oncoming headlights or you’ll lose your night vision!). Rocks can look like boars and cats, if you have my eyes and imagination. Things get a little spooky during pumpkin month! 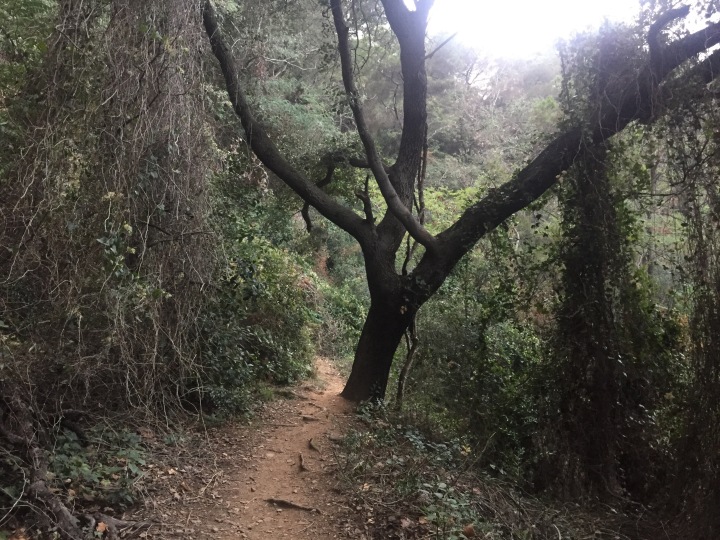 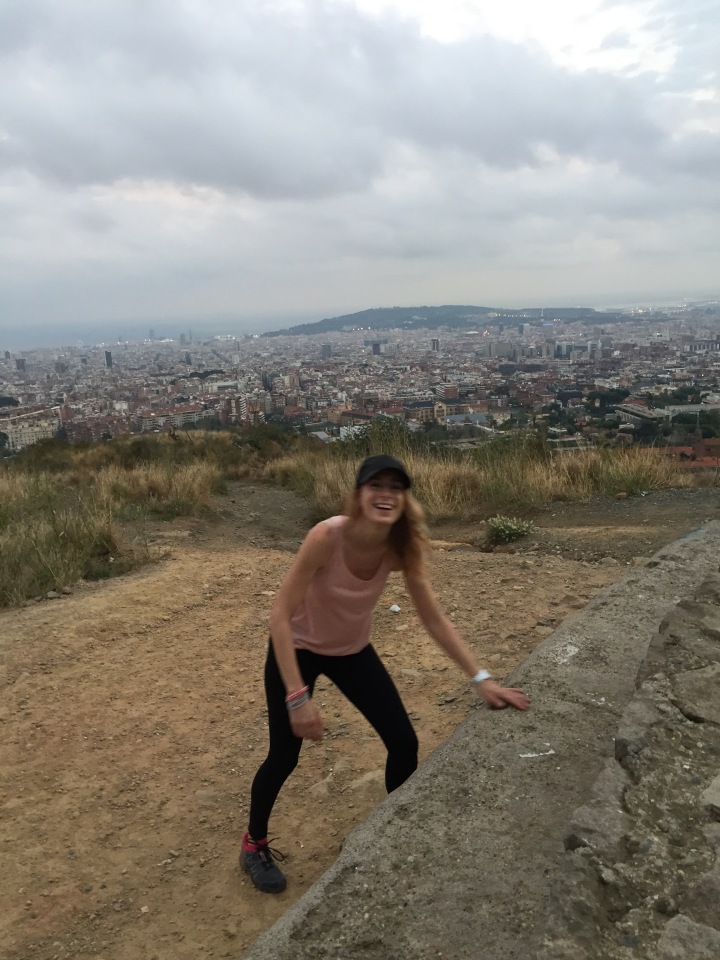 Have a great rest of the week!