I went to the zoo twice in 3 days. Yes, twice in 3 days. Wednesday I made the zoo with plenty of time not to have to sprint before the gates shut to discover they were already shut. The receptionists had a good giggle at my bewildered face as I checked my watch and phone. I looked at them with a face, I still have a few minutes, you closed early! They mouth it’s closed. No sh*t sherlock.

But, but, but I have a 4 minutes! They laugh saying it’s been closed all day due to the wind. I then get all apologetic like you do when you realise you didn’t handle the situation well. Apologies for been antsy, it’s the only place in the city that’s calm, green, blah, blah. They laugh again, many visitors are the same. Some go everyday. I would if I could. I left saying I’d say hi to the residents another day. The silver lining, I got back early after running errands in the centre.

I hope you’re having a great week so far. This week’s been kinda low key crazy hence a late catch up that’s taken 3 days to write. The past few days may have been low key but that doesn’t mean there hasn’t been equally as much drama as usual. As I went the zoo twice last week, there might be a slight overload on zoo photos.

I made the zoo!

This ladies were waiting for their keeper. The one sitting was on the lookout trying to see past everyone.

Now the zoo’s on winter hours, everything requires better timing to make the gates (insert laughing emoji. If it was required to hold a bicycle licence, I’d be disqualified within 5 minutes). Few visitors made it feel like I had the whole place to myself.

I made it back in time for a quick trip to La Maquinista mall and managed not to get any Christmas decorations. It was tempting, but I managed to walk away!

Saturday I had every intention of breaking Tone It Up Beach Babe 4 workouts. I do my own workouts during the week with the weekends following someone else’s lead. I’ve been meaning to for ions, it was time to check out the Nike Training Club app. I think selected a 30 minute high intensity, high level of fitness, total body with emphasis on core work, I think called Core. I liked the bear crawls and medicine ball wood chop slams (though I couldn’t full force slam them. I put cushions down to take out some impact, but with wood floors I wasn’t risking it) however I wasn’t sold. I don’t see it becoming my main Saturday workout. I’d prefer teaching pointers during the demo and it’s good for a quick fix, but I like a little more. I’m sure those with box jumps would test me, however I prefer something a little more varied with more advancement options. I’m sure NTC has these, however I finished off with 2 TIU workouts. If I travel and don’t want to think about planning something or want a change every now and then I’ll try a few more out. For now I don’t see it being Saturday thing. The rest of the day was taking up with working the different between wordpress.com and .org, DIY lip scrubs and bike ride to the W Hotel as I had to get out.

Sunday my plans to run before midday didn’t happen and it ended up being a quick (for me) 10km before making back to be ready to make the zoo. Everybody else it seemed was at the zoo, but that meant I could take advantage of it’s 15 minute grace period after closing as there was no way all those people were leaving at on time. 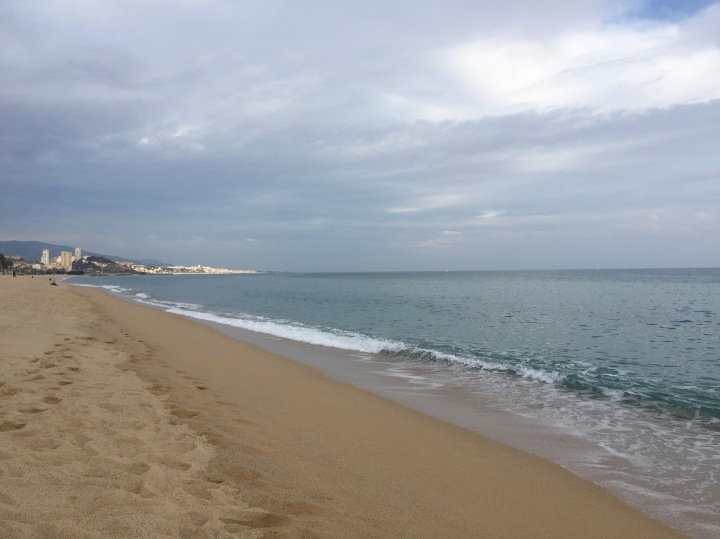 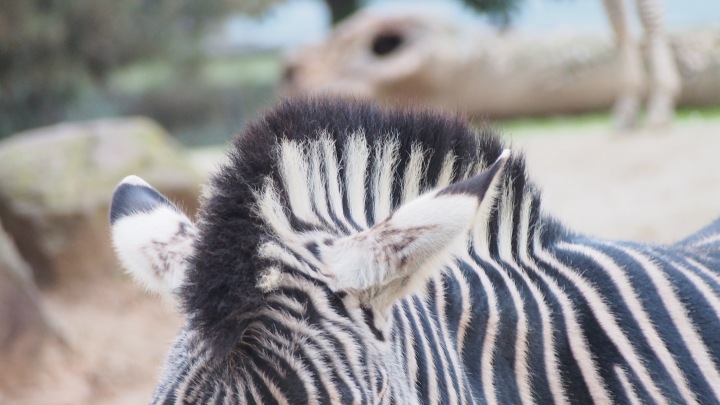 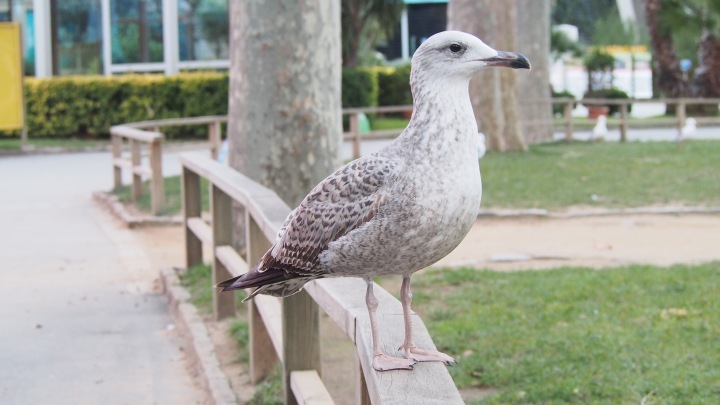 Only my Monday’s supermoon attempts on my iPhone weren’t so blurry with the moon super tiny. November’s and December’s project: getting to know my camera better! 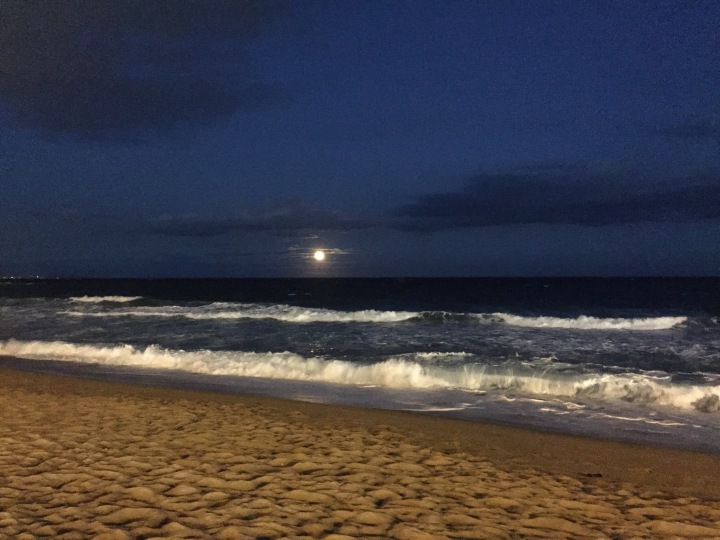 Were you able to see the super moon? Have a great rest of the week!