Every now and then I like to checkout the sea view or sunset from behind the W hotel. It’s nothing fancy like inside, skaters like the low ramps and railings but the view of the city coast line is worth a visit. Saturday after gym time, I decided to catch the sunset from its steps. The sun shimmering between 2 old port buildings in Moll de Llevant caught my eye and then there was that strip of blue all along the pavement opposite. Curiosity got the better of me, I can catch the sunset another time.

The blue turned out to be a blue carpet part of a temporary exhibition, Ciutat Port: la Barcelona Productiva in collaboration with the Hong Kong government documenting the development, expansion and history of Port Vell and the main shipping, commercial port, from the late 1800’s until today. If it hadn’t have been for the blue carpet, you’d totally would have missed the large black and white photos and drawings on the old building walls. It was also fun to play spot where’s your old apartment (still there in the oldest drawing!) and place where buildings, streets are still today. 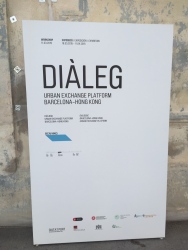 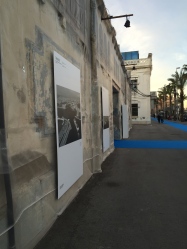 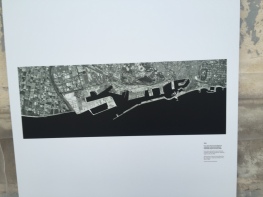 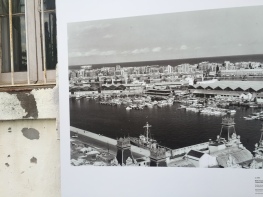 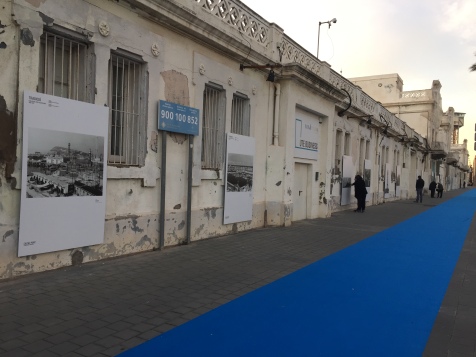 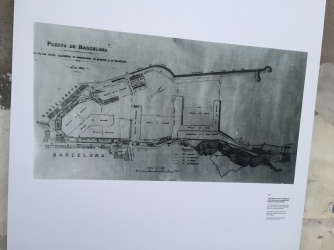 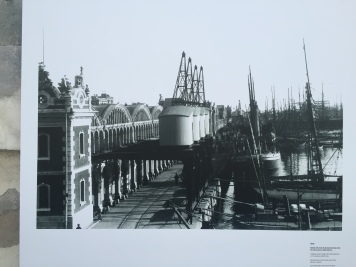 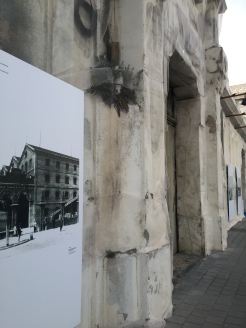 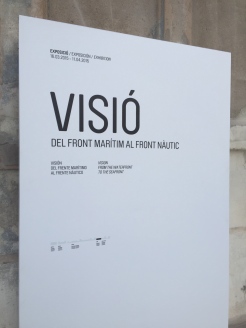 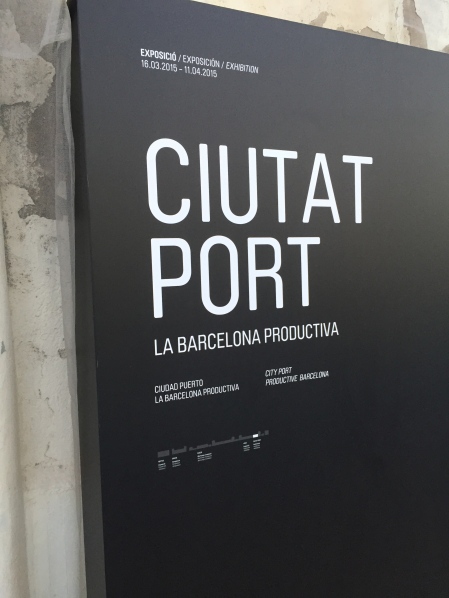 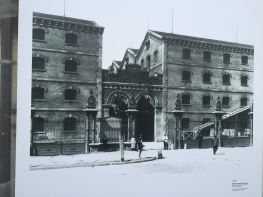 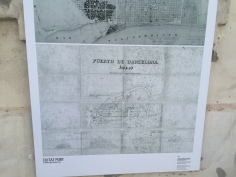