You know in movies when they’re performing surgery in the field and give the patient several swigs of whisky and a stick or rag to bite down on? That’s what I wanted yesterday at the Osteopath.

I had the pleasure of the excruciating pain as recent hamstring pain is being released. I’m not one for OMG, but OMG I’ve never felt pain so intense. I was gripping the inside of the massage/osteopath table face rest thingy (with my hands not my teeth!) Good news my hamstring is feeling a lot better!

I usually avoid resistance machines (pulleys and cables I don’t mind), but with my gym instructor practical in little under 2 weeks, I’ve been doing a few reps on them on after my workouts. My hamstring’s been playing up on and off for a while. More often when I haven’t stretched enough, after single leg deadlifts and the range of motion stretching has been limited. I’m so used to it, I didn’t think anything of it until I mentioned it to Osteopath. I’m certain the machines, particularly the leg curl brought it on (I’m really selling myself as an instructor!). She hasn’t put me out, just to avoid cycling up hill standing or anything that makes it hurt (got that). I can run and workout if warmed up properly with fascial stretching (similar to yoga from what I can make out).

I’m back in after my course practical as I know it’s going to play up and to work more on my shoulders, neck and jaw, the origin of most of my structural issues (the source of my achilles injury). My atlas and axis are misaligned and she wants to click them back into place. The thing is I can’t take the twist. It’s bad enough my back getting clicked. I’ve watched one too many movies where the baddie/goodie with one twist and snap, it’s bye bye pretty neck. I opted instead for her pulling and tugging ligaments, releasing pressure points for it to realign itself. Treatment is working, I’m aware when it’s off centre. Other good news, my achilles is as good as new and my hips are now straight!

Phew! Before the post osteopath sleep hit, I had time to look around El Borne, my old and favourite neighbourhood in Barcelona. There’s always something new popping up and yesterdays was no exception. A Willy Wonka style cafe. Next time I’m there and it’s still there, I might just pop in! 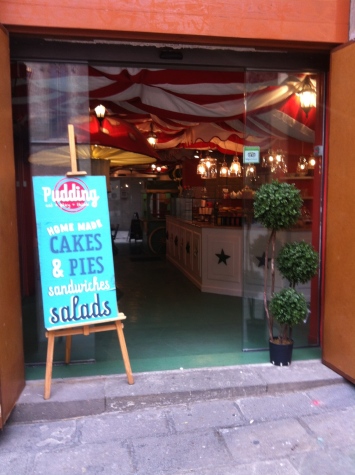 After 3 days of rain, clear blue sunny skies this morning 8km run along the beaches. I took it easy, extra yoga warm up beforehand and everything happy. For now….. 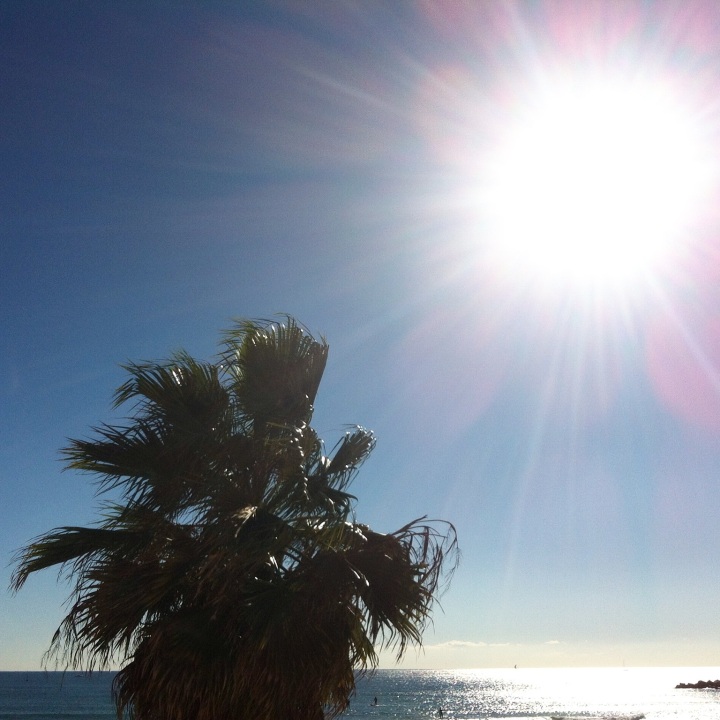 Have you ever had muscle blockage released? Is there any neighbourhood you’d like to live in again if you could?

2 thoughts on “Osteopath, El Borne and a Run”