“The rules are there are no rules”

Except going out on school nights. But when there’s an open air screening of Grease, you have to go. Especially if it’s one your all time favourite movies.

Every year Barcelona holds open air movies throughout July and August in various locations across the city showing classic and off beat movies. I missed the screening of Breakfast at Tiffany’s and Paul was game for Grease when I mentioned it was being shown at Montjuic, the old castle. Montjiuc is also where the 1992 Olympics were held and is the perfect place if you want to practice hills. It’s also the best point for sunsets across the city as the sun sets on the mountains behind Barcelona. There’s some tourist info for you. 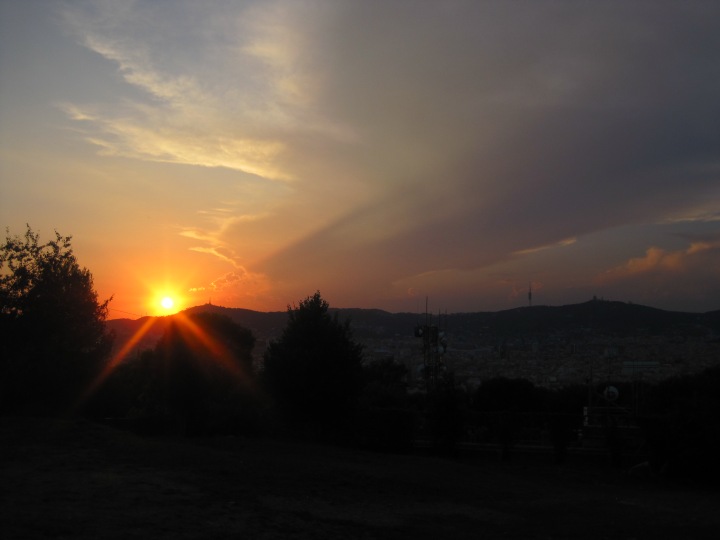 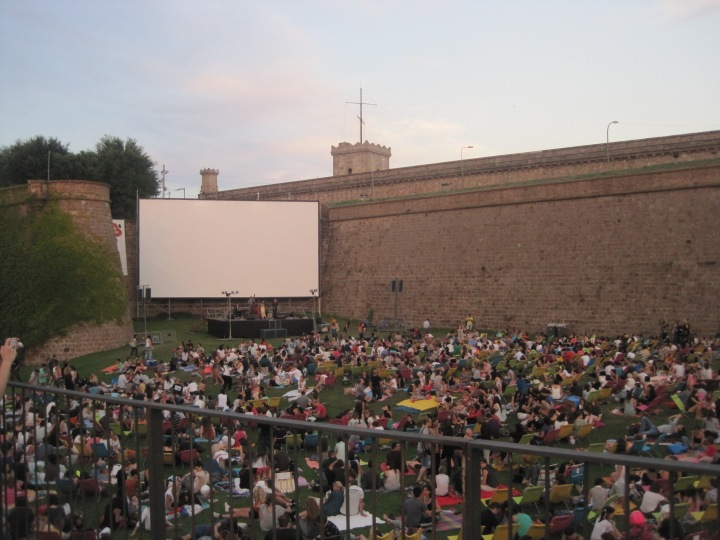 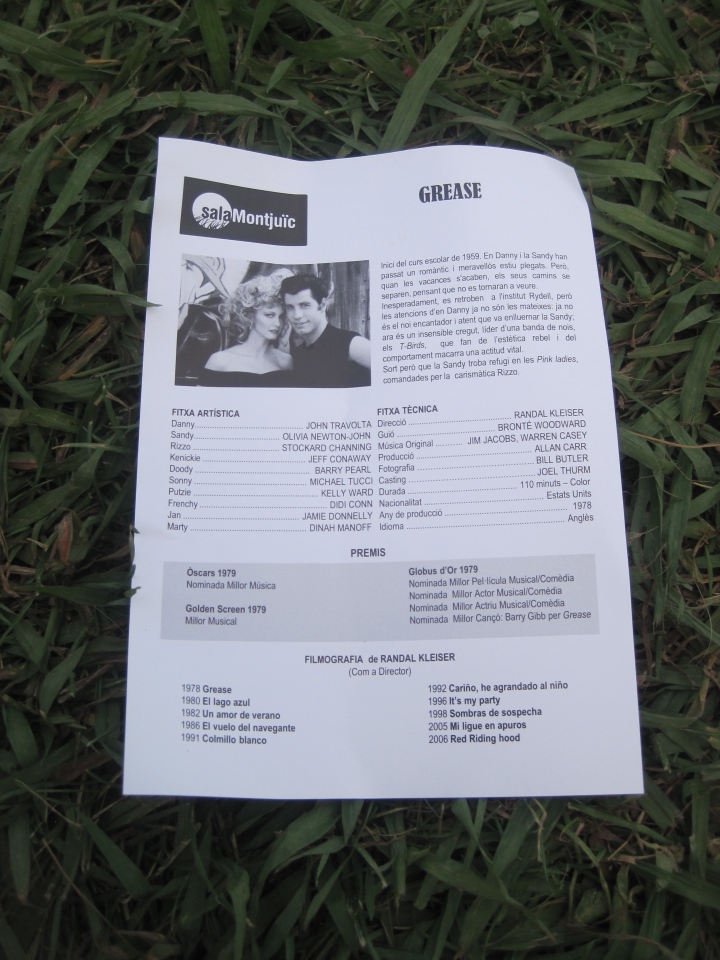 In honour of The Pink Ladies, pinks shoes. 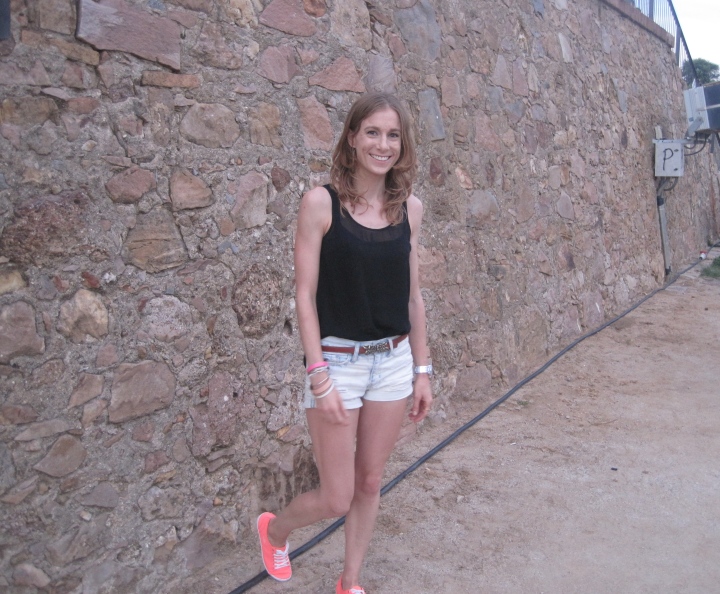 We packed a blanket, cushions, salad and fruit to snack on, however when we found out they were selling veggie burgers we caved. (I’ve somehow made it my mission to find the best veggie burger I can. I’m still searching.) Frosty’s Palace served Burgers, it’s kinda like a drive in, so burgers were in order. Normal cinema rules applied, however sing along was allowed. To Grease Lightening as you do. Every time you watch it. Apart from the smokers and being seated near diehard Danny Zuko and Rizzo fans, I had a great time.

Going out on school night, it took me a little longer to get with it this morning. My plan was to workout early, but thanks to the snooze button and 24 hour exercise post Osteopath ban, it was HOT when I finally did. I resisted a second cup of coffee to get going and felt better after my first circuit. 4 lessons learned, going out on school night and a reminder exercise always get those endorphins going, veggie burgers don’t make good fuel and side steps ups with a lunge and knee lift really do work the hamstrings.

Summer heat arrived yesterday and is here to stay for the next 2 months or so. Late afternoons now have finally heat to them (lately they’ve been cool) and is now a perfect time for beach siestas if you want to avoid midday sun and sharks. Yes, sharks. Two blue sharks were spotted just up the coast swimming very close to the shore. The first thing I noticed arriving at the beach today were that there were less swimmers and jump in the sea to cool off people than of late. Jaws? 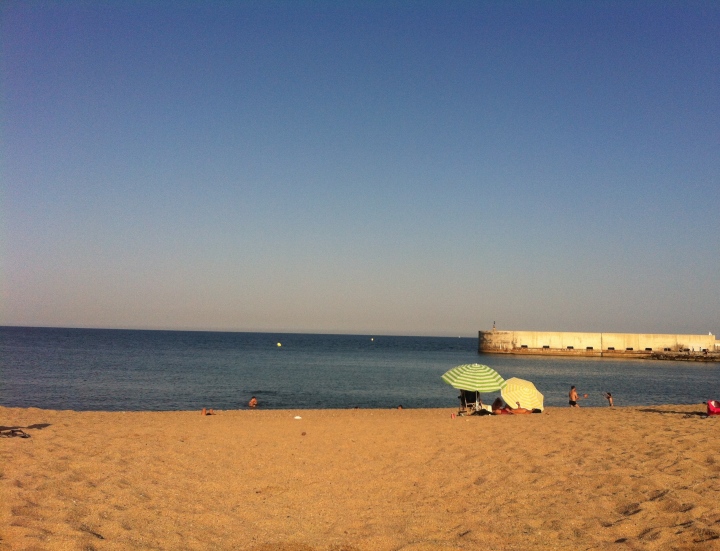 Have you ever been to the open air movies? Do you go out on school nights and feel it the next day?