My favourite running season, the cold has begun! There’s something about getting all dressed up in cold weather running gear and 10-15 minutes into your run, your nose and maybe ears feel the cold, but the rest of you is toasty. Well, until you stop, then it’s not so toasty! It’s exactly the same working out when it’s cold. You create your own fire beating the cold. 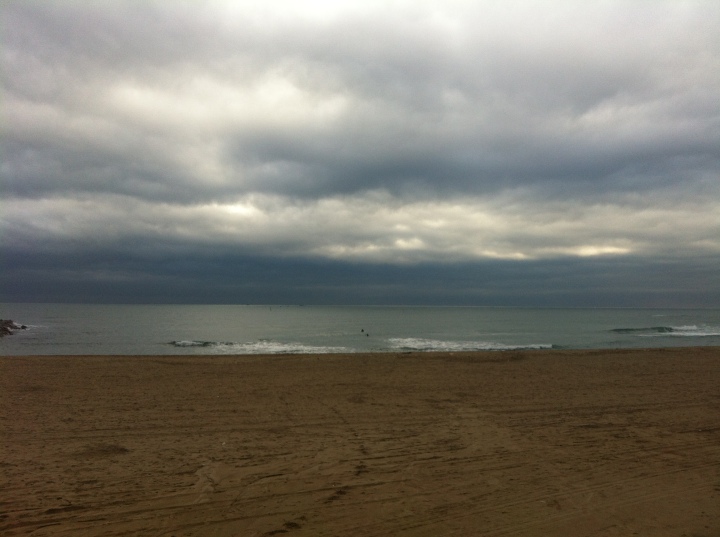 And you create your own fire in kundalini yoga as I found out this morning. I tried a very different yoga class to what I’m used to. Before heading to the gym, I did a 30 minute kundalini yoga class ‘Firestarter’ curtsy of Gaiam TV My Yoga channel. I’m trying out a few free on online yoga studios/channels trails to expand my practice as attending a in house studio is a little out of my budget, before choosing which one to sign up with. Kundalini yoga is nothing like what yoga I’ve done before. A lot of rapid movements, breathing, manta chants followed by moments of calm, holding poses. It was different, I can’t say it’s for me, but I definitely felt energised afterwards. I’d like to point out that no where did the teacher say in savasana to have a cat sit on you. Both cats joined in at some point. Aj sat at the start and D thought I was the perfect warm spot during savasana/final relaxation. I love it when they join in but they pick their moments.

Yes, I do yoga in my PJ’s. Sometimes not always. 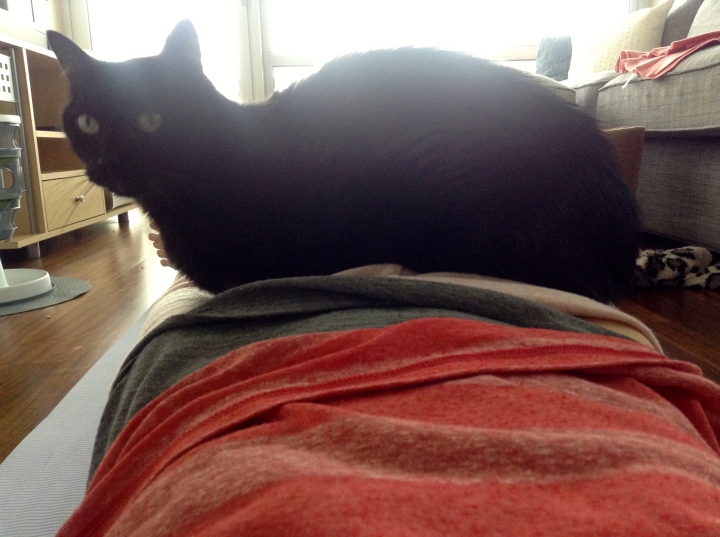 The other evening we decided to check out one of the many Christmas Markets in the city, Fira de Santa Llucia outside Barcelona Catherdral. It runs every year from 30th November until 23rd December selling everything you need for a Catalan Christmas. Christmas trees, wreaths, holly, mistletoe, decorations, nativity scenes, the cheeky Caganer doing a number 2 who hides somwhere in the nativity scene and the Tio de Nadal, Christmas log or it’s other name Caga tio, sh*t log (I’m not joking, see here!) who delivers presents Christmas Eve or Day (though it’s the Kings on the 6th January who deliver the main ‘Christmas’ presents). Strange customs to me, but nothing out of the ordinary here. In the UK, Christmas Day and Boxing Day (26th) are the main days. Christmas Eve isn’t as magical as in some countries, but there’s definitely some magic of excitement. We say Happy Christmas rather Merry Christmas (which is gaining popularity thanks to American TV shows and movies). It’s Father Christmas not Santa who delivers our stocking presents. Stockings hang at the end of our bed and we leave Father Christmas out some whisky and mince pies (I used to leave carrot out for Rudolph) so he must like visiting the UK. We pull crackers and wear paper hats during Christmas dinner and have the 26th off to recover! 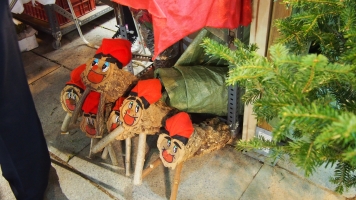 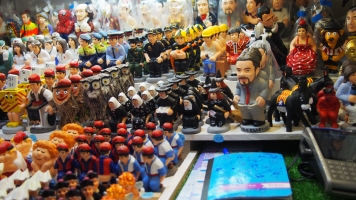 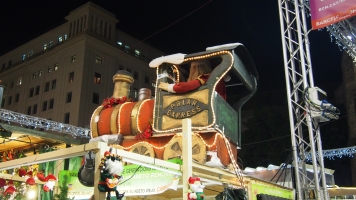 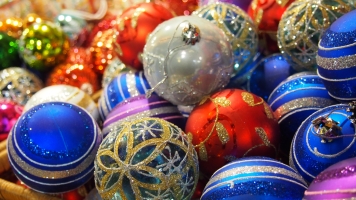 How do you celebrate Christmas? Does your county have customs you find nowhere else? What’s your favourite running season?