The past few weeks during time slotted exercise hours I switched the coast for the park. As much as I love the sea I needed some greenery!

It was a little emotional my first ride cycling past the zoo and around Parc de la Ciutadella. After 7 weeks lockdown indoors, 2 week cycling up the coast, then being hit with greenery, birds singing and flying everywhere, I nearly burst into tears. I had missed what being outside surrounded by trees not just the sea felt like, how I missed being surrounded by nature. Now we’re in phase 2 the beaches are open to sunbathe and take a dip, exercise hours dropped save the over 70’s time slots, we’re allowed to go outside as many times as we want. That said the park only has it’s peaceful magic in the mornings. The afternoons and evenings the place gets loud with humans. When I can I’ll still take my early morning bike rides to the park for its quietness. I get to see the sea up close cycling there and back. That is until the zoo opens where when everybody’s at the beach if you time it right it’s like you have the place to yourself (my view on zoos here) when I can do both the beach and zoo. A little balance of both.

The ducks and geese early morning like to preen and sunbathe as do the turtles. Later on in the day I’ve noticed they either hang around the easy spot for food or take a nap.

END_OF_DOCUMENT_TOKEN_TO_BE_REPLACED

I hope you’re having a great weekend! If I’m honest at the moment I don’t always know what day it is. Run days I only know as I alternate cycling a few days for my morning freedom with running. I’m sure many of you are the same at the moment while we’re in lockdowns or easing of lockdowns. Spain’s slowly easing the lockdown and I’m patiently waiting for when travel’s more free for the hairdressers. I’m really liking the longer length, the ends however.

Anyways, welcome to a short and sweet Weekend Friday Favourites. Things that have made me smile or caught my eye this week.

I’ve changed my morning bike rides to the park! It makes me so happy to see ducks, geese, turtles, sparrows, magpies, butterflies and green all around. Hearing birds sing always makes me happy.

END_OF_DOCUMENT_TOKEN_TO_BE_REPLACED

I can’t believe we’re nearly 1/2 way through the year and I’m still a lazy bum who’s yet to redo her CV she’s been meaning to for a few months. It’s half completed, I’m having difficulty choosing a format (thank you Apple for making the layout easy) and with the selling yourself blurb bit. The bit, capable this that, you know the lines. Can I just let the CV do the talking. I mean does any recruiter actually read that bit? Is it necessary? I’m blah, blah. blah. 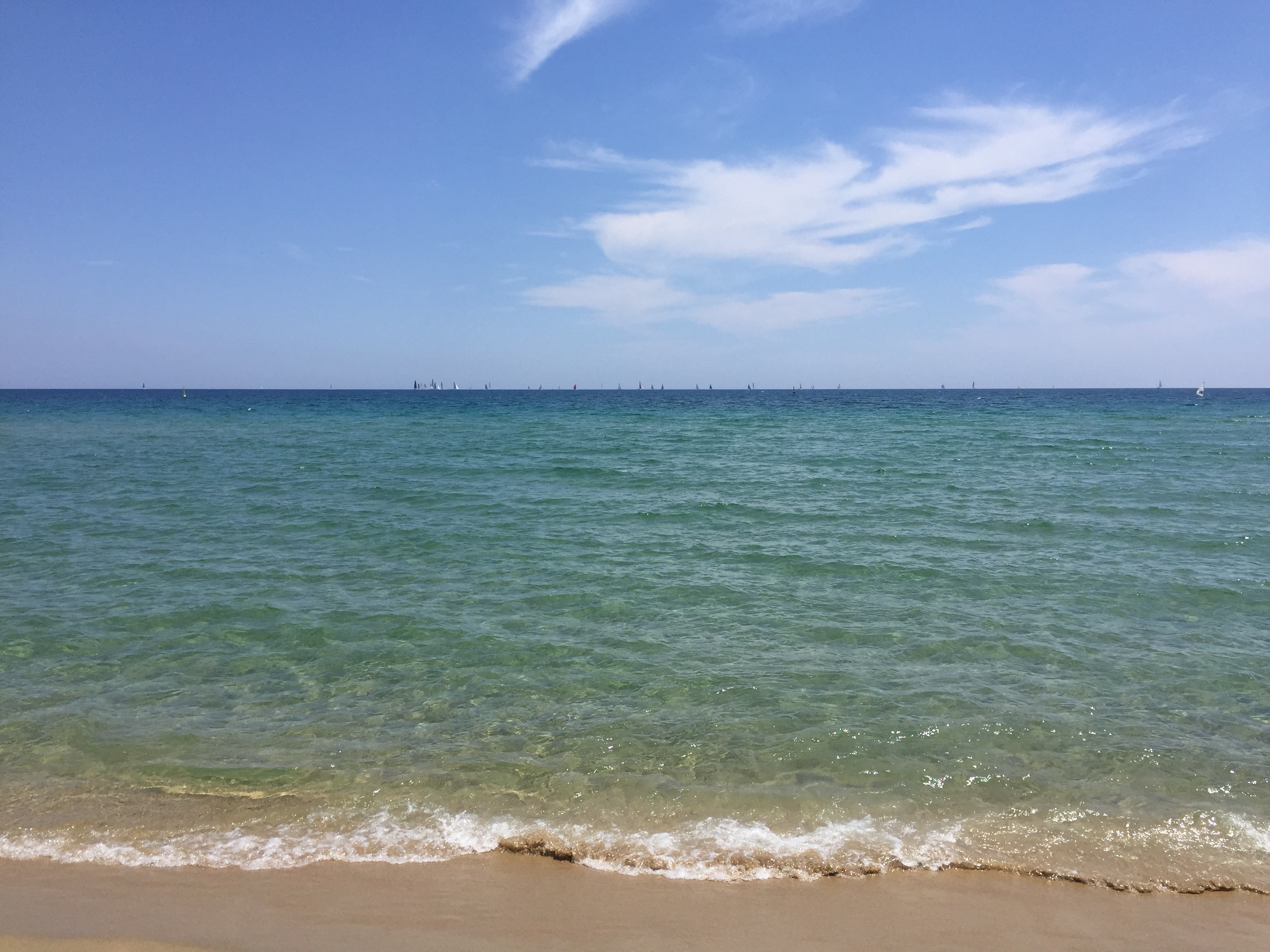 Anyways, I hope you’re had a great weekend!  END_OF_DOCUMENT_TOKEN_TO_BE_REPLACED