One thing that’s never going to get easier is not having Mr AJ or Mr D, the boys, the cats around. January was the first full month without coming back to a happy face at the door. The first month without looking after a furry being. I’m still not used to being told it’s breakfast or dinner time. No one to keep me or my routine in check. No gentle or knock you over head butts. No purrs, just an empty silence. If I’m honest I feel lost without those 2. I have too much spare time on my hands. 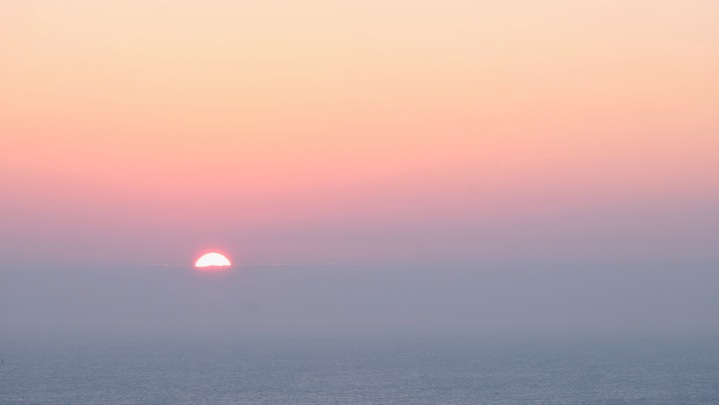 A friend asked if I’m enjoying the freedom. I wasn’t sure how to take that. I know she meant well, but they were never a burden. If you’ve never spent part of your life with a cat or dog, you’re missing out on so much. So without pi**ing her off with a blunt f you answer I answered with, a lonelier freedom. 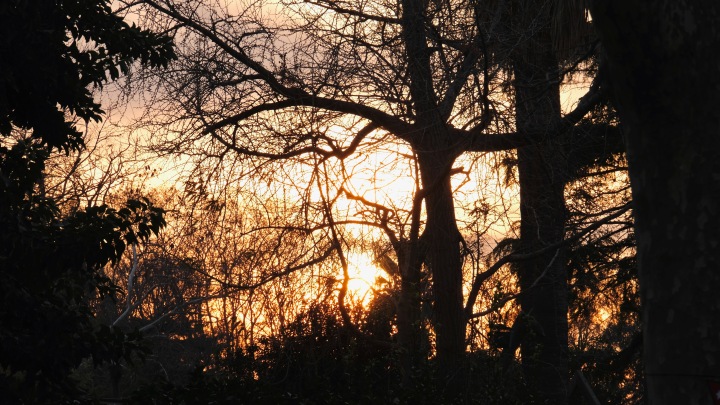 Most of January was quiet. Spain celebrates King’s Day on the 6th January so things don’t start to get back ‘normal’ until around the 2nd week of January. P asked if I wanted to get away. At first I was hesitant. There might be lots of changes this year (thanks Brexit) and I was concerned about money. Initially I thought of Portugal then cheekily suggested the Big Sur I’ve always wanted to see. Suddenly we found ourselves 2 weeks later on a plane to END_OF_DOCUMENT_TOKEN_TO_BE_REPLACED 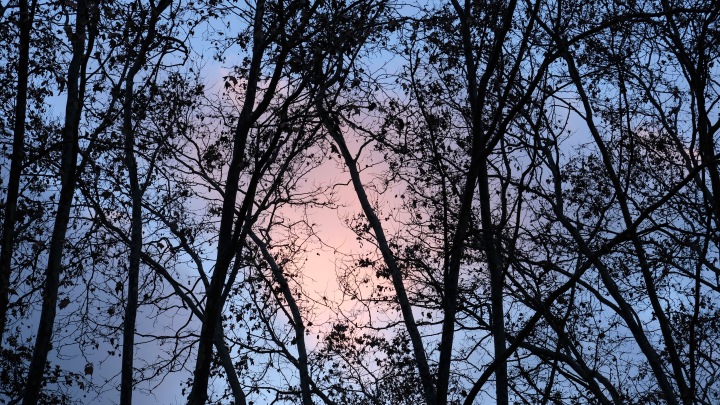 I hope you had an amazing time celebrating the New Year whether you were sleeping, partying or like me celebrating New Year’s Day soaking up the sun at the beach!

Like Christmas, ringing in the New Year was low key. Thanks to TVE1 en directo on my phone, the cats and I rang in the New Year watching the ball drop in Puerta de Sol Madrid snugged up warm. I just just managed to eat all 12 grapes in before the 12 campanadas finished. Just. Does having 1 or 2 left mid chew as you try to avoid choking on grape juice count?

As tomorrow’s officially a start to a New Year, 2019 I thought it’d fun to share beauty tips, tricks and don’ts I discovered this year. Some I’ve known for years and got given a lesson in this year. Others have have been happy discoveries cancelling out the those lessons. 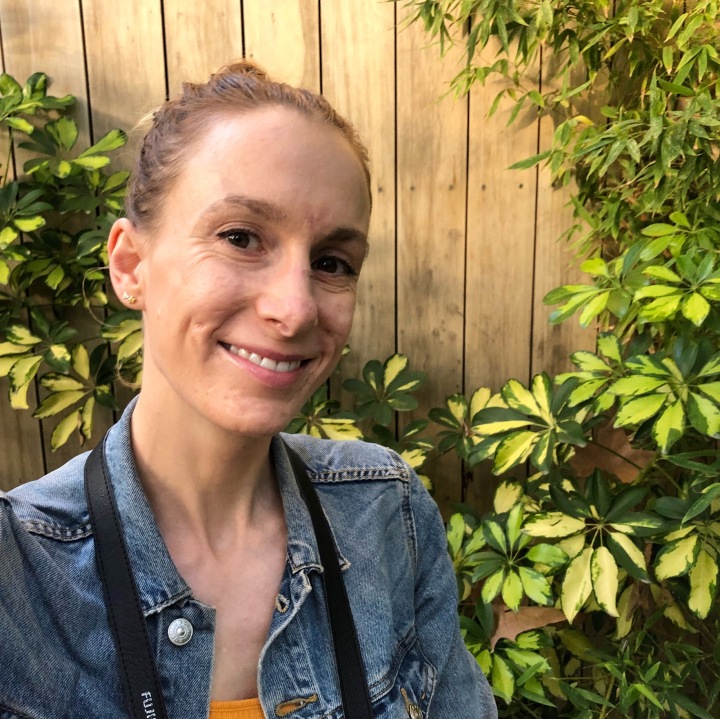 To listen to my inner voice reordering products aka when stock piling. Don’t stock pile products! So many times I’ve gone to reorder and a little voice has gone NO! Me being me I ignore it only for when I receive it add to the stockpile because you know, I might run out before another arrives or it’s out of stock and I run out. Usually a few weeks END_OF_DOCUMENT_TOKEN_TO_BE_REPLACED

I can’t wait for a return to a sense of schedule and routine. P’s here for a few weeks, so generally when he’s here any sense of routine’s usually out. Plus side, I get lunches and dinners made for me! It doesn’t help here the Holiday festivities continue until the 6th January or Kings Day (Spain’s main present giving day). Everything at the moment is like a waiting game. 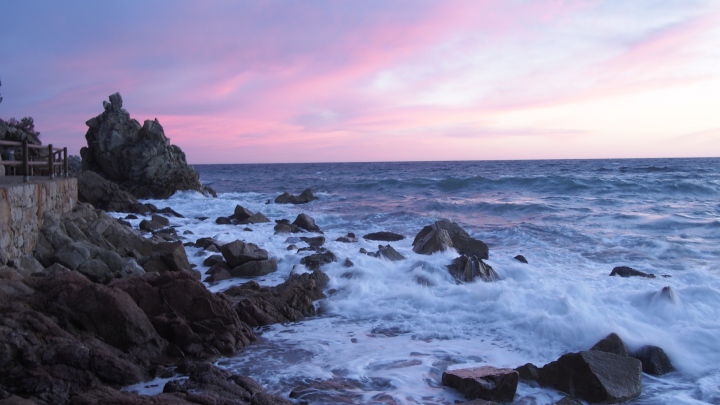 To celebrate the New Year we opted for a series of hikes. New Years Eve we hiked part of the Carretera de les Aigues in Parc Collserola over looking Barcelona. END_OF_DOCUMENT_TOKEN_TO_BE_REPLACED

I don’t know about you, but as soon as the Christmas presents have been opened I’m in, I wanna sort out mode. Major sort out mode! It often doesn’t happen for a few days. I prefer to have a morning free to sort out. I’m not very good at doing chores in the evening. That’s my excuse. More on that later. 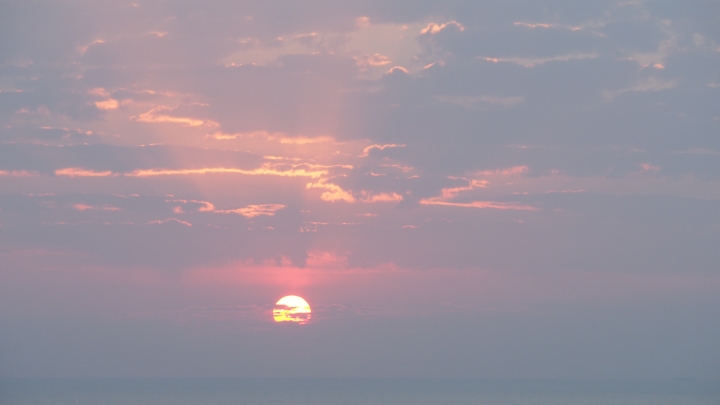 This time of year inbetween Christmas and the New Year has most of us reflecting on the past year and thinking about the next. I don’t believe in New Year resolutions. One day is as good as the next to start on something new (or the 3rd day after a new moon according to the lunar cycle). There’s never a right time, sometimes you just have to start. END_OF_DOCUMENT_TOKEN_TO_BE_REPLACED