In honour of World Elephant day I had wanted to share some photos I took of them at Miami Zoo with some fun elephant facts, but alias I can’t find the photographs! I did find some fun facts: 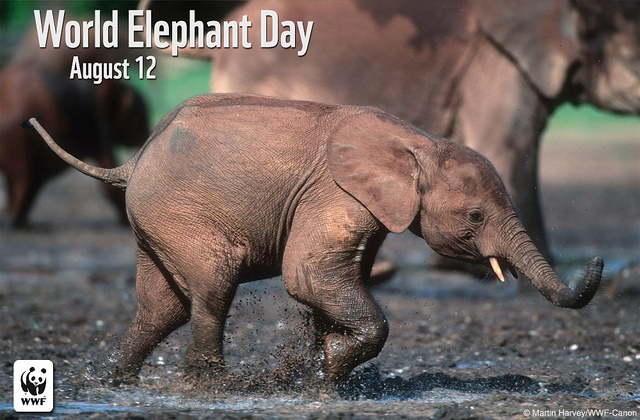 Elephants can recognise themselves in a mirror.

Elephants cover their backs in dirt and take dirt baths to help as sun protection.

They’re the only mammal that can’t jump.

They use their trunk as a snorkel swimming.

Thanks to the illegal wildlife trade and poaching, a zoo might only be the place we see them if the ivory trade doesn’t stop. These gentle giants are killed for their tusks for use in Chinese medicine to cure anything from nosebleeds to strokes (it’s made of the same stuff as our finger nails and hair) or to be carved into ornaments to satisfy someones status. Current street value for one tusk is US$15,000 (source worldelephantday.org).

The tools the poachers use are getting more sophisticated. National parks and rangers aren’t equally armed with many rangers loose their lives in the war against poaching. Even their families can be targeted and blackmailed. 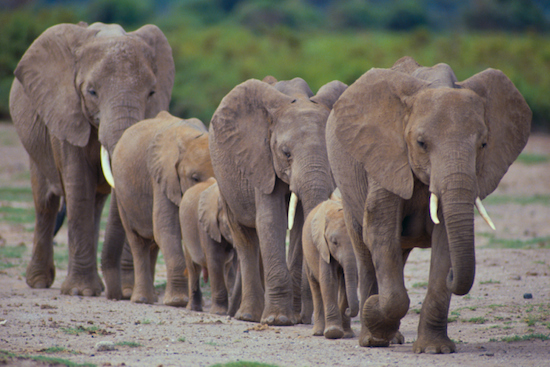 It’s not just elephants that are hunted for their ivory. Rhinos are hunted for their horn (again the same stuff as our fingernails and hair) for use in Chinese medicine. Some rhinos even have 24 hour ranger guards! That’s how serious the fight against the illegal ivory trade has become.

In the wild elephants have few natural predators if any. Their biggest predator is us, humans. But it’s not too late to save them. Please check out the sites below to see how.