It’s only fitting as it’s nearly February for my November December Beauty Finds. My love for Korean skin care’s still going strong and the search for the ‘perfect’ cruelty free mascara continues. I feel that quest is going to be a long one.

I have a few requirements when it comes to all things beauty. Being a vegan makes life a little more interesting END_OF_DOCUMENT_TOKEN_TO_BE_REPLACED

When it comes to skincare, I have 4 things I look for. No animal testing, no animal ingredients I’m aware of (I eat honey, so honey and beeswax is okay. Bee venom, snail slime, I’ll pass), no SLS, parabens, petrochemicals (these are so sneaky in products) and other nasty ingredients END_OF_DOCUMENT_TOKEN_TO_BE_REPLACED

As our skin renews itself every 4 weeks, April May Beauty Finds in June, isn’t such a bad thing! It allows time to see if the products do what they say. Below are a few of the products I’ve been using since April. 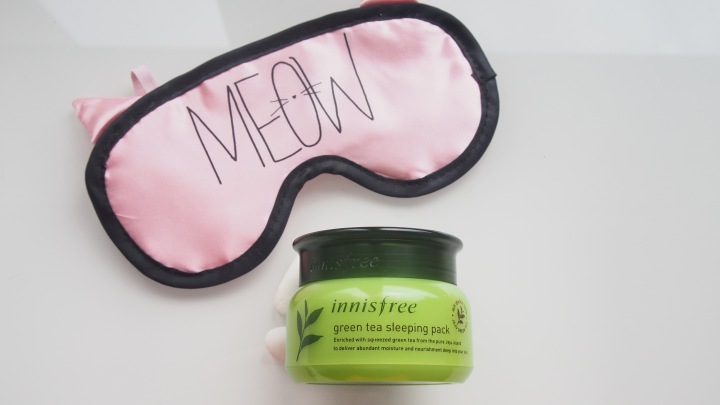 END_OF_DOCUMENT_TOKEN_TO_BE_REPLACED

My love affair with Korean skincare and cosmetics shows no sign of waning. It feels like with each product, I want to shout from the rooftops where’ve you been all my life! That’s not to say there haven’t been any duds, there have been. It’s like I’m having an aha moment with a few brands, they get crappy skin!

About 80% of the current products I’m using are Korean, so without further ado, March Beauty Finds. 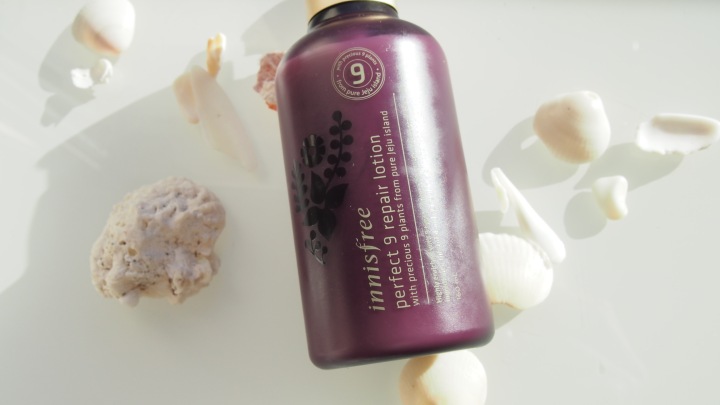 END_OF_DOCUMENT_TOKEN_TO_BE_REPLACED

I managed to sneak away after my physio therapist appointment Monday to the beach to take one last summer dip and siesta. After work yesterday, it wasn’t nearly as warm but I stuck it out until the cloud cover was too much. I was determined to spent the last day of summer at the beach! It’s on my doorstep, I had time and the pigeons were hungry!

I got good news from my physio. I’m looking better in a kinesiology sense and stronger (thanks to pull ups and chin ups) and have been shown how to reactivate and deactivate my quads, hip flexors, glutes and lateral plane. Basically it’s like tightening of an Allen key, but your muscles instead. It’s quite fascinating where the activating takes place. For glutes, it’s the neck and pressure point behind ears (which is painful, if I’ve deactivated too much). I still have to do my calf stretches for my arches and achilles and clam moves to strenghten my medius gluteus. I find it amazing how the body works and I learn a lot from my physio!

September beauty finds! As always I have 3 requirements: Not tested on animals, contains no animals ingredients I know of and as natural, organic if possible as possible. No nasty parabens, SLS’s, petroleum derivied ingredients, palm oil etc. With make up, the last requirement can be tricky, so I go with what I can find.  My skin is combination, prone to acne, hair oily with dry ends and I need a heavy duty hydrating body lotion!

This BB cream is amazing. One of my finds from Miin, a Korean cosmetic store in Barcelona I recently discovered, which I’m trying not to appear as if I’m a weekly stalker (if I come across that way, I keep popping in to see if they have an eyeliner in black I have in brown. I’m not stalking! Honest!)! I initially got the medium shade which was too light and later purchased the darkest shade W24. It hardly budges swimming, running, working out, doesn’t clog like heavier foundations, but provides a cover that isn’t too heavy. I’ve been finding I haven’t been touched up with powder as much as the CC cream I was using or even with touch up BB cream like I was with the CC cream. I’ll point out that with the darker shade I do find it’s not as enduring in the anti shine department as the medium shade, but again, I find myself applying less touch up powder.

The only con as I recently found out is it contains crushed pearl. As a vegan, this puts me in a tricky spot. Miin, however stocks other BB creams not tested on animals, which I sure no doubt I’ll be trying out!

For years I’ve been using Tweezerman curlers, which last about 3-4 months with a 3 month renewal supply of pads. I misplaced the pads on holiday, searched everywhere and decided to buy a new curler. In Miin (I’m not stalking!), they had this amazing one which isn’t as harsh or feels like if you press to hard you’ll pull or cut out some eyelashes. The price I liked even more than Tweezerman, about €6 compared to €15. The curl’s a better curl mostly due to the metal bit of the clamp being slightly thicker than Tweezerman.

I love this cream! I went by reviews on iherb.com and haven’t been disappointed. It’s heavy, but lightweight when applied and easily absorbed. I’ve noticed a difference in hydration around my eyes and it kinda temporary smoothes lines. I’m one of those who likes to touch up eye cream during the day for a anti fatigue boost and with this cream I’ve found myself not doing as much! It inexpensive and I’m already on my second pot! The only con is that it comes in a pot, so clean fingers are a must when applying to avoid bacterial build up in the pot. Face yoga when I remember to do, is also helping with some firming, but if you smile and laugh a lot, your destined for wrinkly eyes! 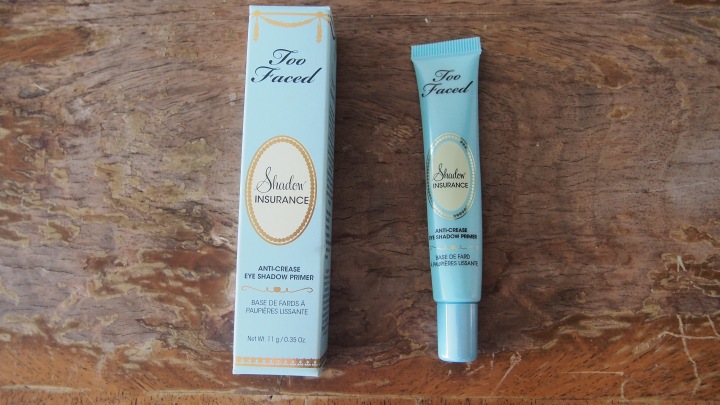 It does what is says! My previous eye shadow primer I’d been using for a year the formula in the last tube was lumpy. I switched to this one and and shadow stays put during HIIT workouts, provides a neutral base and is long lasting. Having oily skin, eye shadow doesn’t last very long, even heavily pigmented shadows so this has been a gem find!

Happy Autumn Fall Otoño!
See you next year summer 🥲
Last week I’ve never seen so many fish at once at my secret spot. Almost like they knew this weird looking pretend fish wasn’t going to visit for much longer as the nights draw in having a farewell party. Later that evening after running errands cycling back a guy was fishing where I snorkel. ‘Swim away fish, swim away!’ I shouted silently inside. Don’t fall for the snacks that appear from the sky!
Checking out the human. Saddled sea breams
Under the sea, Lloret de Mar. Salemas grazing on something fish tastebud tasty. Slowly saying a sad see ya later of visiting this world until next year when summer returns. Please stay summer ✨
Mānoa Falls Trail, Oahu, Hawaii. Finally sharing on the blog (link in profile) from pre covid travel Mānoa Falls hike up into the rainforest. Maybe out in the depths of forest are still triceratops and dilophosauruses.
Loading Comments...