Summer’s being bittersweet this week. The days are hot, the wind’s been enough to make me nearly cry cycling in, mostly when I really don’t need it to be so windy, yet provides a little respite from the heat when not sprint cycling and beach temps are prefect for sneak way beach siestas. The bitter sweetness, sunrises are later and sunsets earlier and September starts in a week signals Autumn Fall’s arrival. However there’s still 5 weeks of my favourite season, plenty of time to be outside as much possible soaking up that warm sunshine! 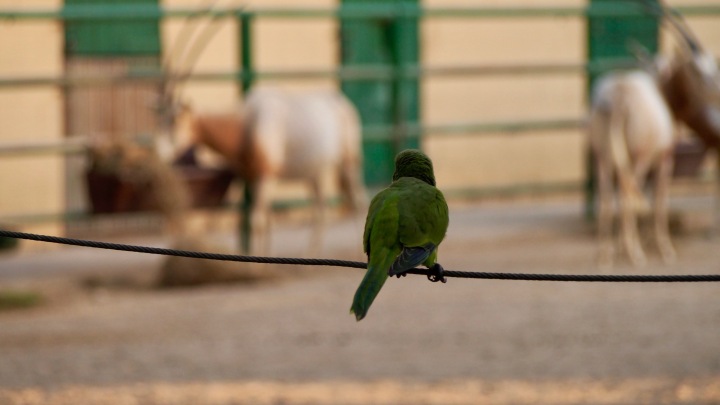 I hope you’re having a great week! I’ve been getting to the gym early at the cost of reduced of blogging time. I’m still getting back just as tired though I’m working on reducing my YouTube time while working on getting back earlier however my eyes get just as sleepy as quickly. P thinks it’s because I’ve eaten clean and been a vegetarian for years and vegan for the last 4 that I’m in cycle with the sun. It’s kinda true I always seem to wake up at the start of Astrological Twilight, though I fall back to sleep. It would be great if I could get up at that time and not fall back to sleep! Just some of the Summer changes I’ve been working on.

Anyways, my photos are normally more appreciated than my writing skills so I’ll leave you with a little photo, less blurb catch up! I’ve been studying photography okay, reading Digital SLR Photography for Dummies and have been playing around with camera settings recently with hits and misses, mostly misses. Plus my fitness course is keeping me busy!

Plaza Catalunya at sunset. If I run errands in the centre I’m now cycling back when it’s dark. A month ago it was twilight light.

Zoo trips happen. When do they don’t! The advantage of being a member the amount of times I go it works out to be 50c a visit. 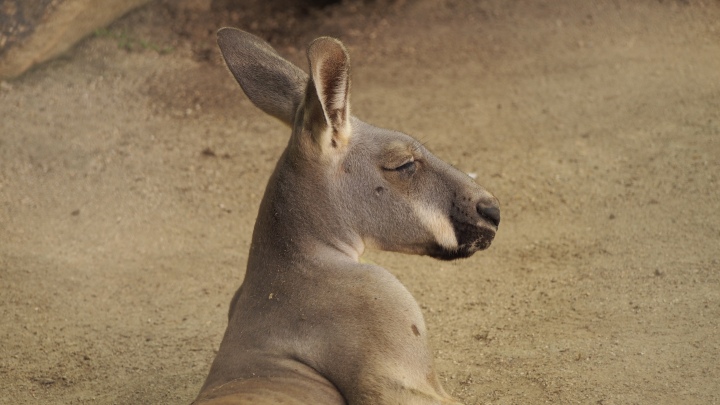 My baking skills are erm, improving. Insert laughing crying face emoji. I’ve been taking part in Tone It Up’s Summer Tone Up series a 4 week challenge that was extended to a 6 week challenge. Workouts I do my own in the week and a few of theirs at the weekend for ideas and to switch off. Being a member via the nutrition plan, I was more interested in the nutritional aspect of the challenge. All meals planned out. Hence baking muffins and breakfast cakes. Their blueberry lemon zest breakfast cake, delish! It’s been nice having them as M2 or mid morning snack. That’s also were blogging time’s gone, baking and I’m not a fan of spending much time in the kitchen! Also thank’s to this challenge I’m now addicted to chia seed puddings.

Lemon poppyseed muffins and date balls. The muffins may look dry, but were the opposite!

The gym and beach runs are keeping me busy. I’ve been reducing my gym time, only to get caught up playing around with trying out new exercises. Teaching later in the day is helping reduce gym time which is a good thing as I have to get there earlier and finish earlier.

My beautiful adopted city was turned upside down after the horrific and tragic event that struck Las Ramblas, Thursday 17th August. The following day I had to run errands in the centre. The day previous I’d taken a short cut through Las Ramblas and it was its usual bustling full of people street. The Friday the centre was busier than I thought yet with an eerie calmness in the air. I wanted to light a candle to pay tribute and my respects to those lost but wasn’t expecting it to be so quiet. An uneasy quietness replaced the bustle with people stopping along the many vigils to pay respects. It felt a little unsettling walking where people had lost their lives the day before.

This week Las Ramblas is getting it’s energy back though those lost aren’t forgotten. The very next day the news showed people sitting reading newspapers along the many benches that line Las Ramblas, shops open in a defiance terror will not stop the city. I thought maybe the council would have cleared some of the many candles, notes, flowers, teddy bears and balloons people have left in respect but to my surprise they are like a sea of carpet cascading down Las Rambas.

What are your plans for the last few weeks of Summer? Please leave a comment in the comments below!

4 thoughts on “Late August Catch Up”